Flying under every radar.. 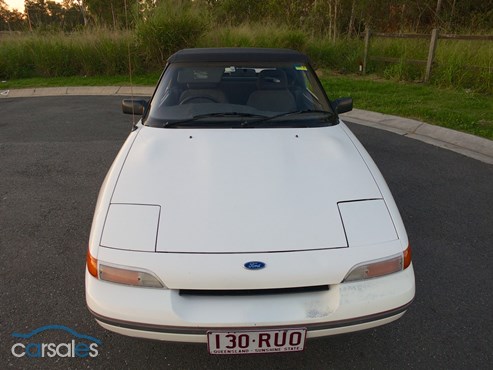 A car that I never hear anything particularly good or bad about... The Fisher Price 'My First Convertible'.. 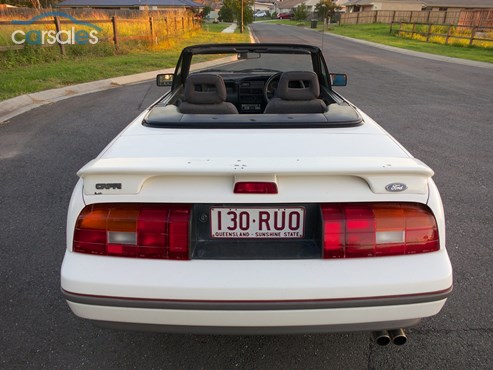 The 1989-1992 Ford Capri - A 323/Laser based 4-seater FWD convertible, predominatly made for export to the US as the Mercury Capri. 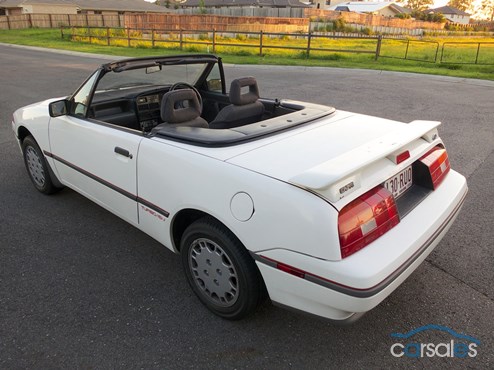 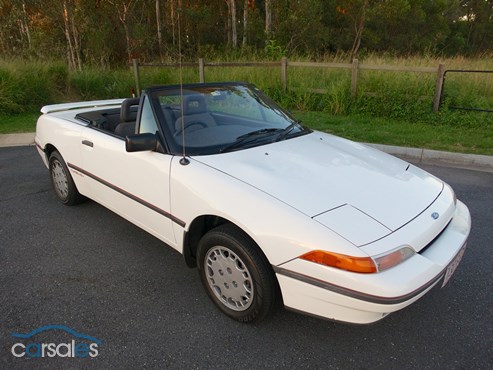 I don;t see many these days really, so as usual, get a kick out of seeing them when I do.
Often its the a later Barchetta/XR2/Clubsprint version - one that would initially seem more special than the regular early model, but I like them like this.. the original design so to speak. 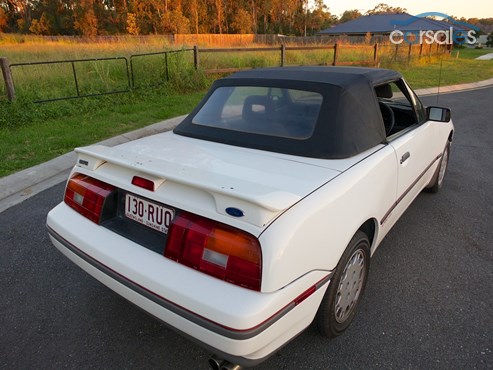 Soft-top up.
I often seem these with the optional hardtop, which I then usually mistake for an AW11 from a distance! 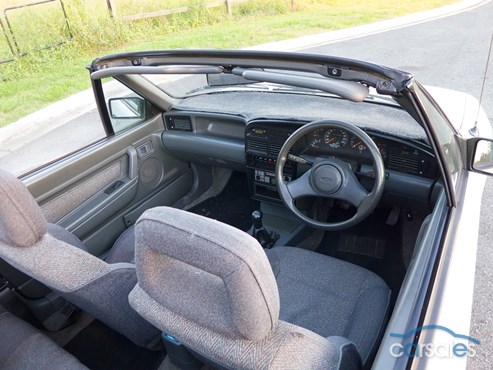 Inside the reasonably roomy 4-seater cabin. In-fact, regardless of how roomy it was or wasn't, a four-seater convertible in this market was a selling point. 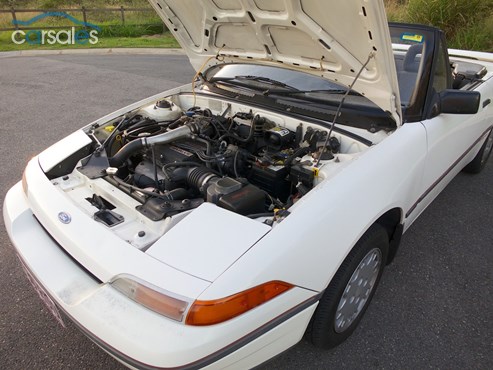 Available in both single-cam NA, and a Twin-cam Turbo form. This tidy 1991 car is fortunately the more powerful of the two... 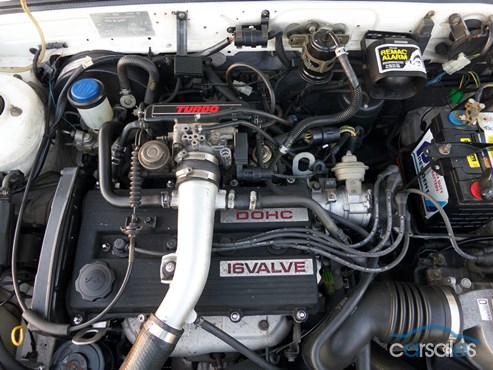 
Tidy and original example overall, which other than the occasional older modified versions, seems to be the case for most. For cars that never become particularly fashionable to modify (or as first cars, etc), the majority survive well.


The Capri is definitely miles down the list of make/models I'd want to own (and its a huge list!), but adds colour to the automotive landscape nonetheless!