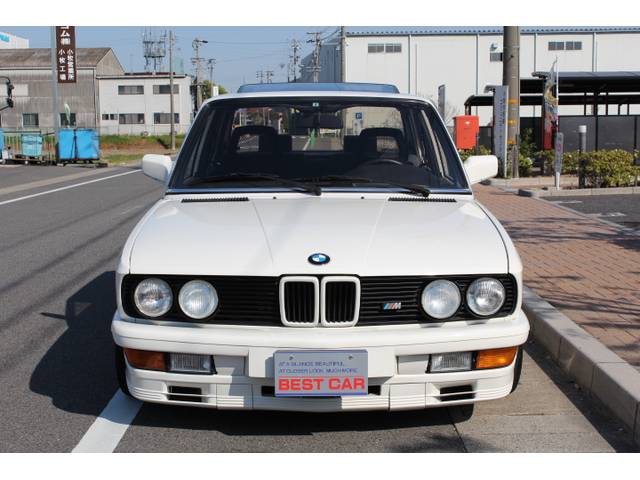 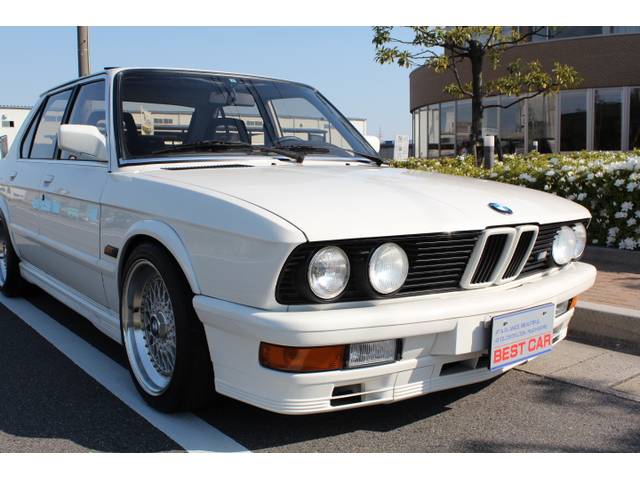 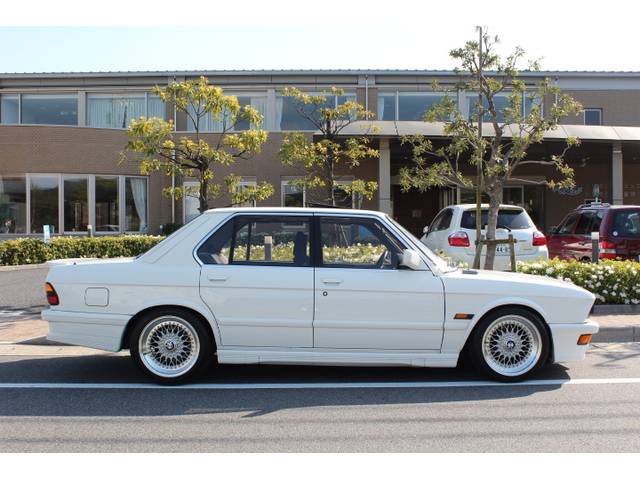 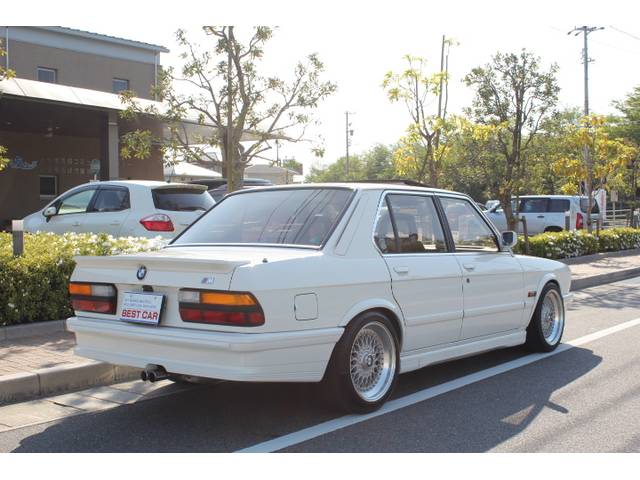 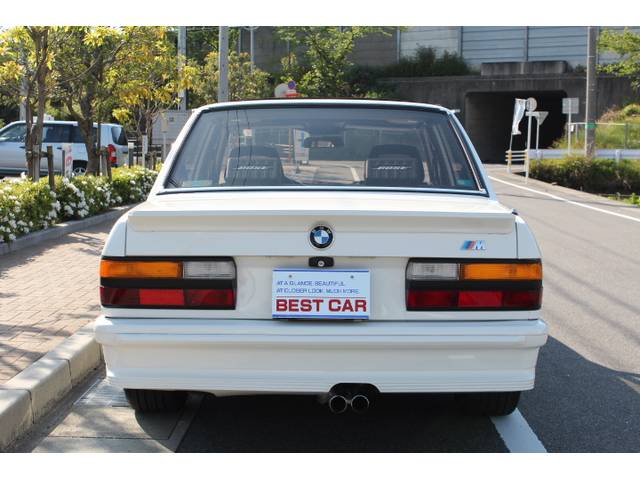 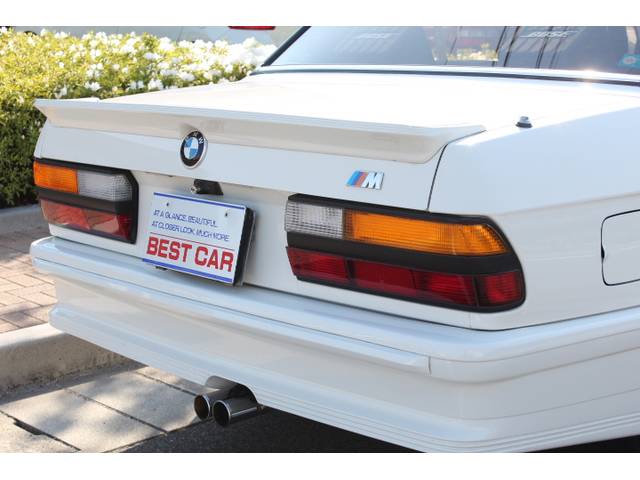 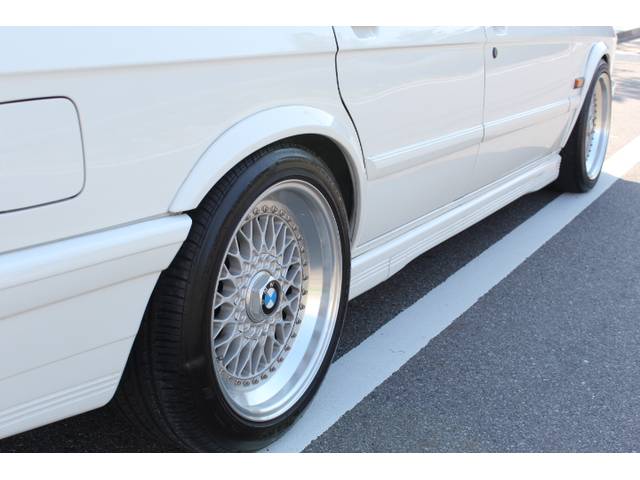 I dont know enough about these to pick out the subtle differences; but It looks to have had some pretty-extensive colour-coding - whether that is original or not - and lowered nicely on some step-lip BBS mesh.. 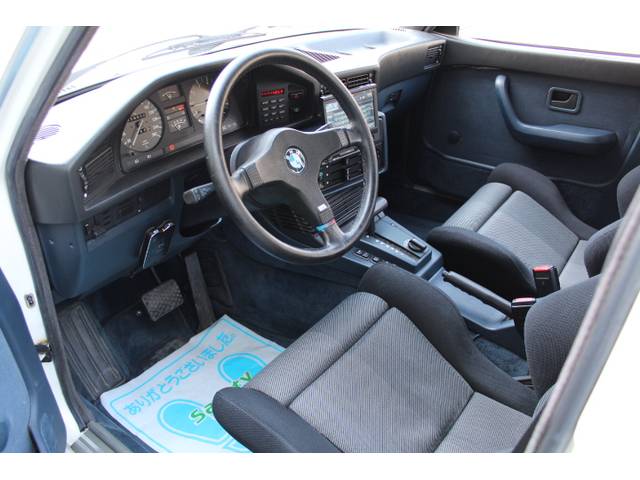 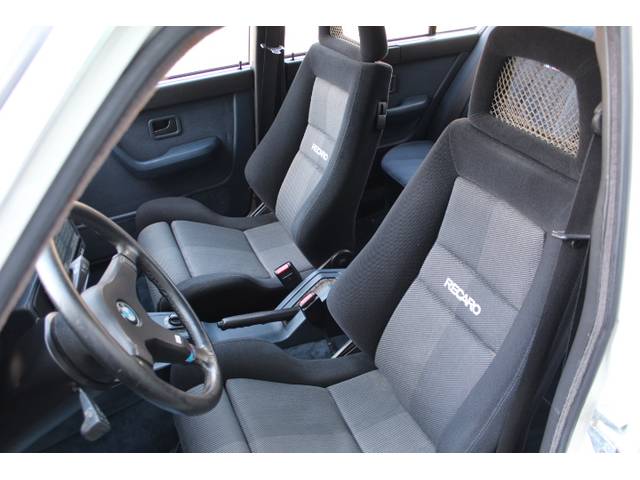 Inside completes the classic 80's white-on-blue scheme, save for a pair of grey Recaro LX-C's.
Modern bits like the ETC/toll machine and motorized LCD headunit cant help but look ridiculously out of place; but It just shows that this was likely someones daily drive - and that's more than cool enough in itself.


Early days for one of the worlds best sports sedans. I love the E28, but have more than a little time for the E34 and E39 that followed!
Simple, solid, luxury sports sedans. Although gaining complexity with every new model, it is still in essence built on the same basic formula today.