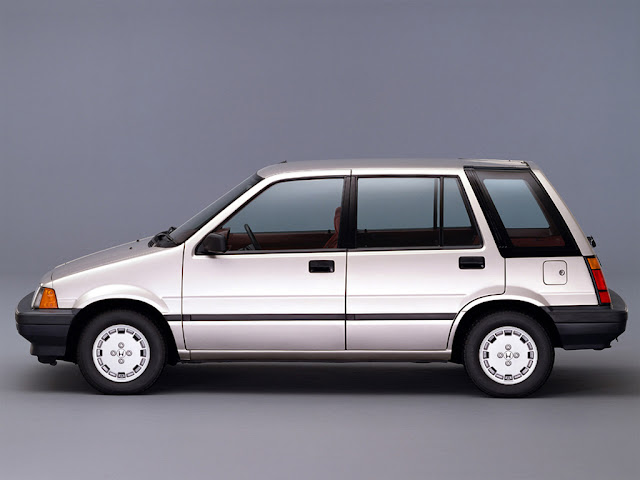 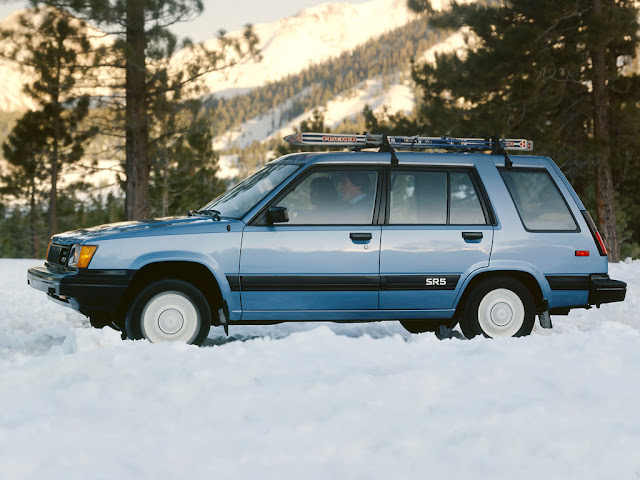 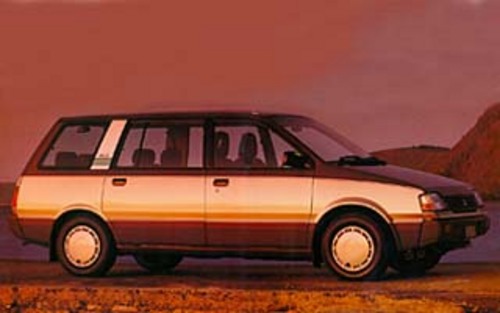 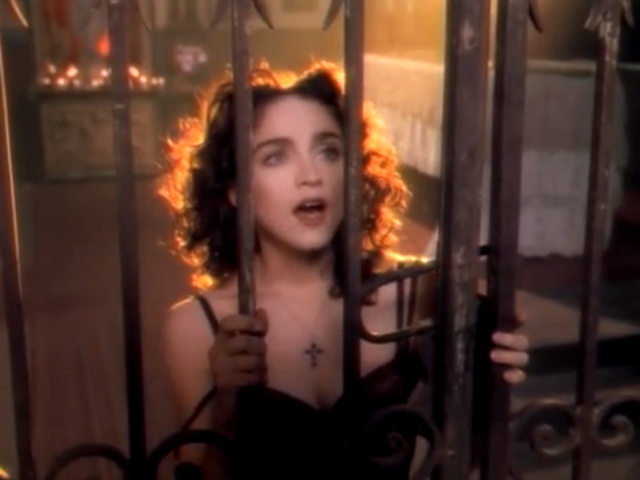 
For no other reason than ignoring this joke would've been a shameful missed opportunity.
Another 80's hit that happens to have 'Prayer' in the title? There's even an option to ignore this?!


So as a somewhat-relevant-for-more-than-one-reason revisit to a post FROM ONLY DAYS AGO - even more Nissan Prairie content!

Why the urgency?
well it was a big weekend for the Prairie-enthusiast-and-general-spotters-club, with not one.. but two of the automotive white rhino equivalent roaming Melbourne's streets.
Seriously couldn't believe it.. and for some joke repeating consistency - 'not even my birthday'. 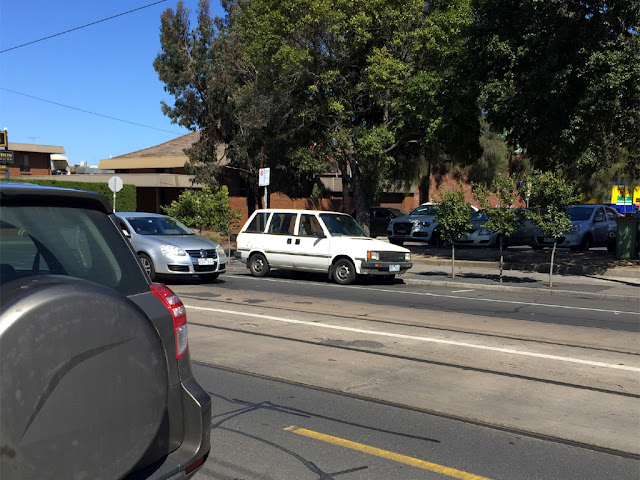 ..Spotted.. from across the street.. 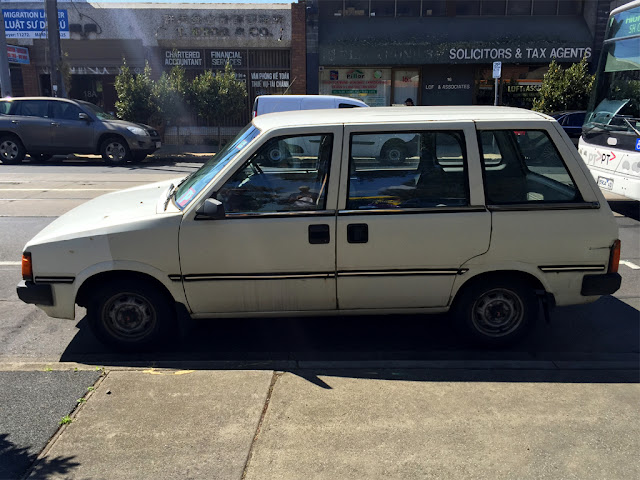 Traffic be damned. Suddenly I'm alongside this gem. 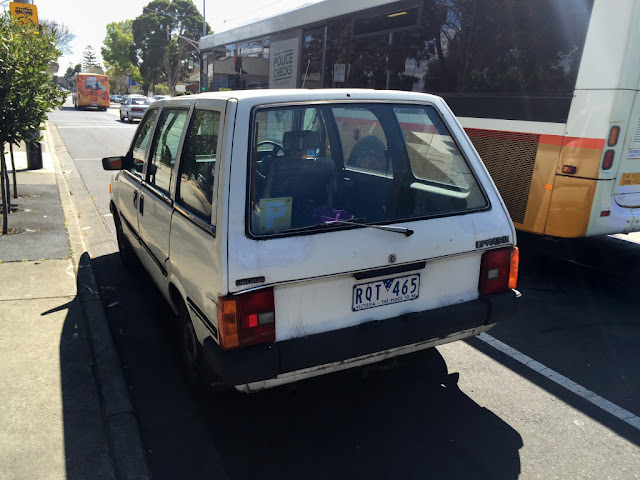 What looked fairly tired from a distance, didn't disappoint. This poor old thing was showing its age.
Amazing its still getting about on the roads, as I've seen many nicer cars go through the wreckers! Other than a 2001 re-registration here, Melbourne's inspection-free registration renewal can keep cars on the roads for decades as-is.. they just need to stay under the radar.

Lay low little Prairie; that inevitable bullet may be dodged for some time yet!


ANYWAY, there's more than that.
That was Saturday, but the Prairie spotting wasn't over yet.. 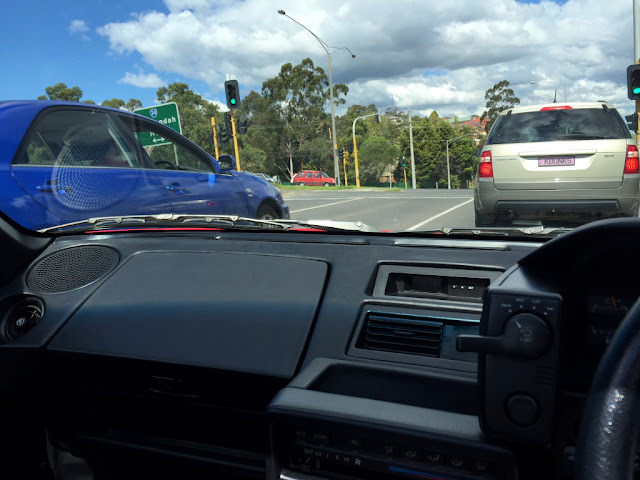 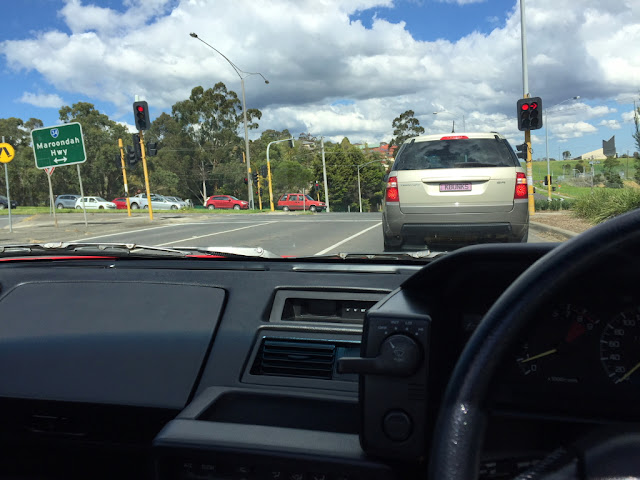 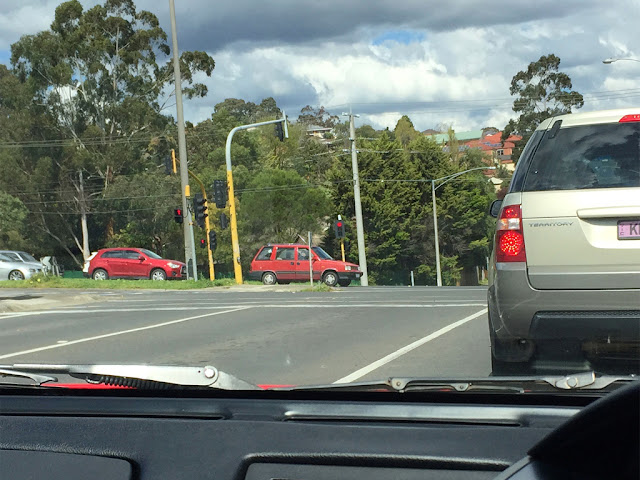 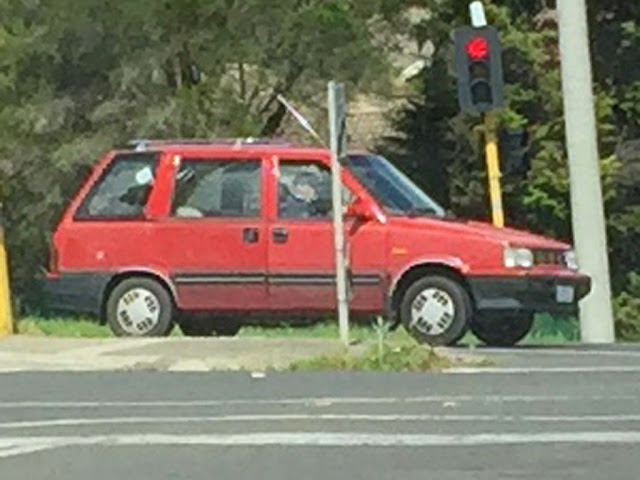 Bloody hell. Two in two days?!
Old-mate at the wheel of this much neater example, right down to those 4-spoke hubcaps. Love the chrome racks; and red paint? Basically a Ferrari..

Done. Seriously.
I'll ease off the Prairie content for a bit, I promise!