Thirty minutes away? You'll be there in ten. The John-Player-Special-themed 1985 BMW K100 "Wulf Gerstenmaier"... 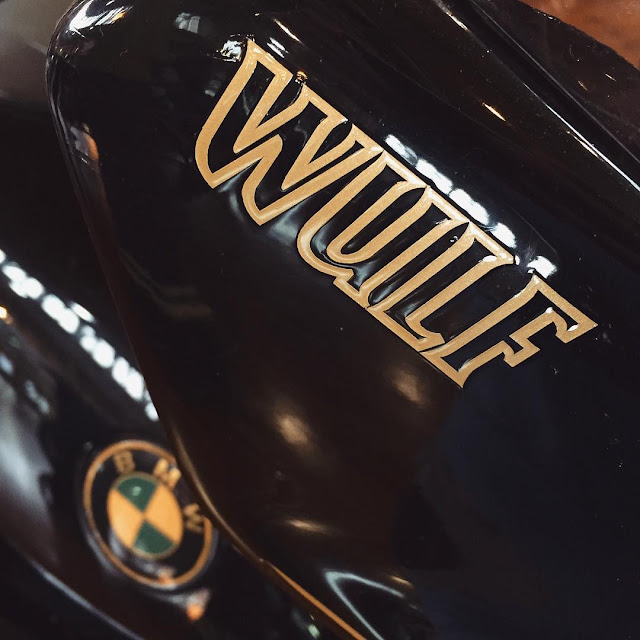 To a bit of font fun from yesterday; continuing the somewhat-unintentional 1985 black&gold BBS/JPS/BMW theme of the last few posts. 1985 BMW K100 "Wulf Gerstenmaier"; supposedly (going by the small board placed next to the bike, as those who know me would be *well* aware how little useful information I'd have on the topic of BMW motorcycles..) one of <150 bikes modified/reworked/enhanced by Wulf Gerstenmaier, and only two done by BMW Australia - to celebrate their 1985 ATCC win - in the black&gold JPS livery. I was definitely a little taken by the detailing on this.. from the yellow-pinstriped instrument cluster, to the giant "WULF" logo on the lower fairing/belly: VERY cool... 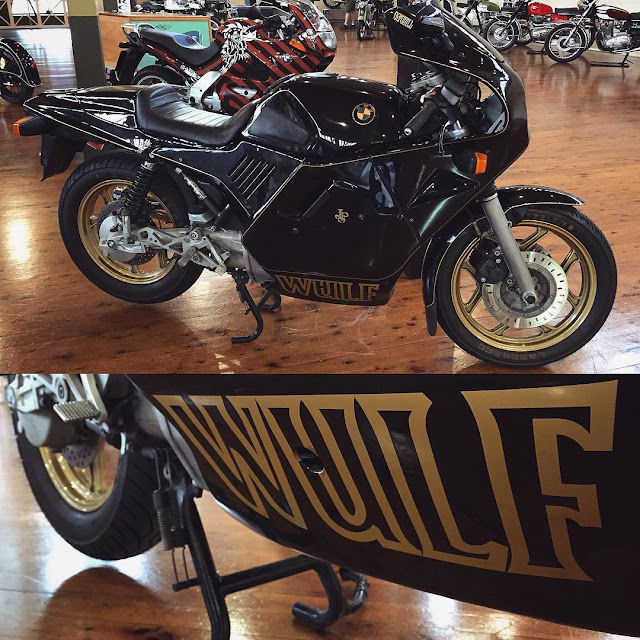 ...and a step back, for the overall bike; to save the likely-failed attempts to google by the curious...

As mentioned above, I'll be the first to say just how spectacularly little I know about BMW motorcycles..
..yet that's not the end of the shame here. Motorcycles in general? Yeah, nope.. nothing.
It's odd... as it's in no way that I'm not interested. I think they're fantastic. Fascinating. That condensed engineering and details. They're exciting, fast, look great, and - for 1980s bikes in particular - a happy medium between an interest in thirty-year-old Freestyle BMX bikes and the era of pop-up headlamps on cars.
I think some part of me just enjoys the mystery? The equivalent struggle to seeing no difference between a Mondial and 512BB. That sort of innocence where even the most dowdy of 250cc sportbikes can look like a two-wheeled rocket-ship with enough decals. Yeah, I'll go with that..

But ah, yeah.. minus any actually-informative commentary, lets look at some more detailed shots of that BMW I was so damn enamoured with: 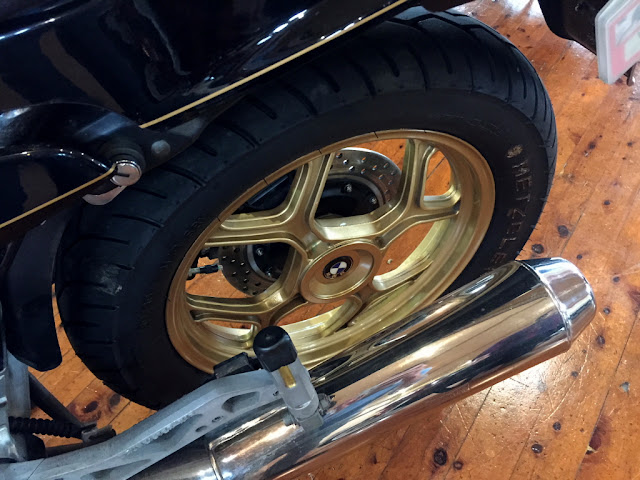 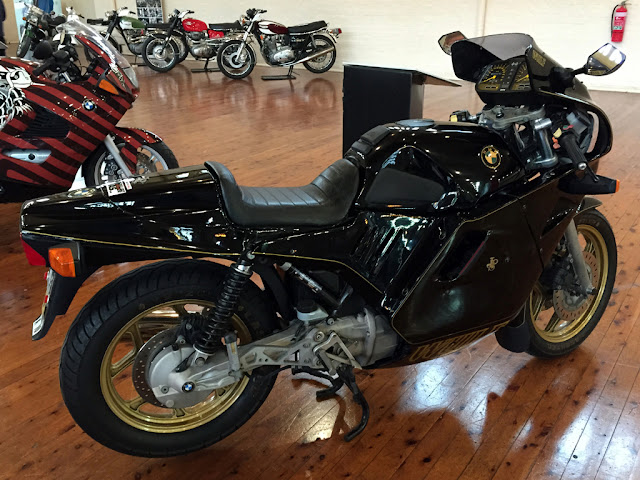 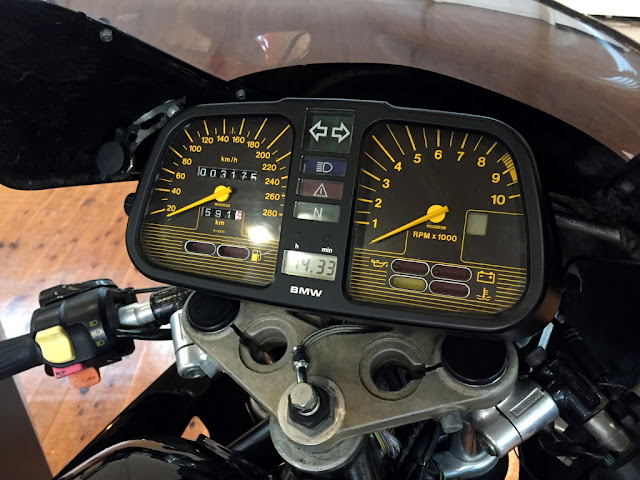 That instrument cluster in retina-searing-yellow on black, some tremendous pinstripe work, and that brutal digital clock smack-bang in the middle. 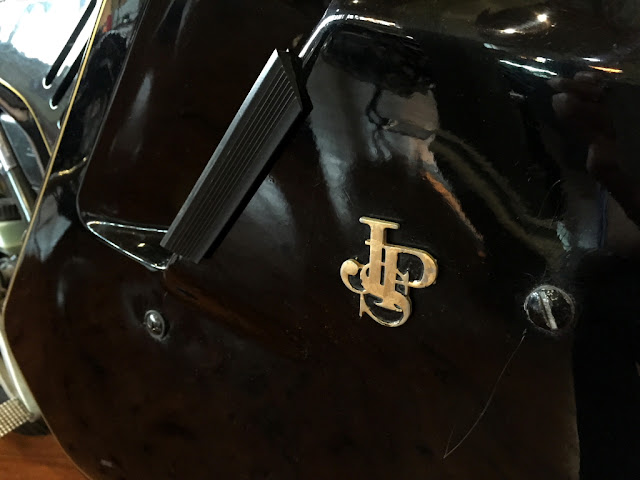 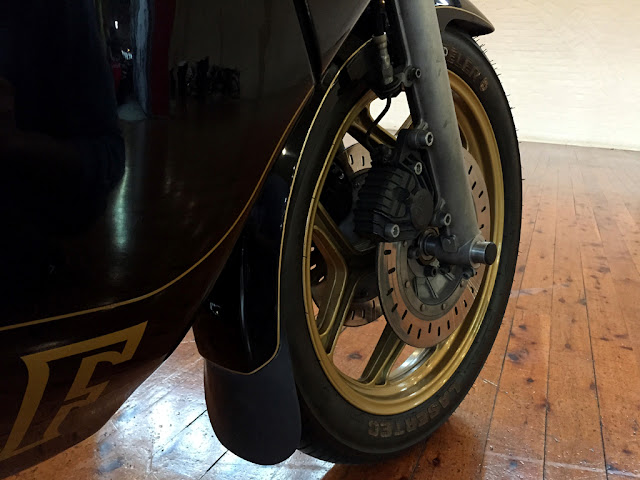 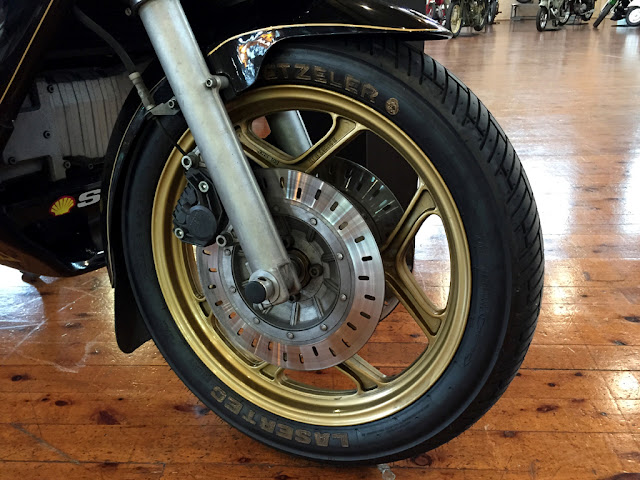 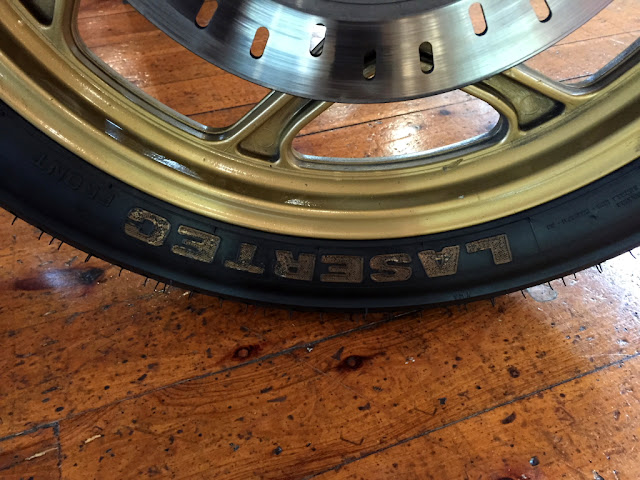 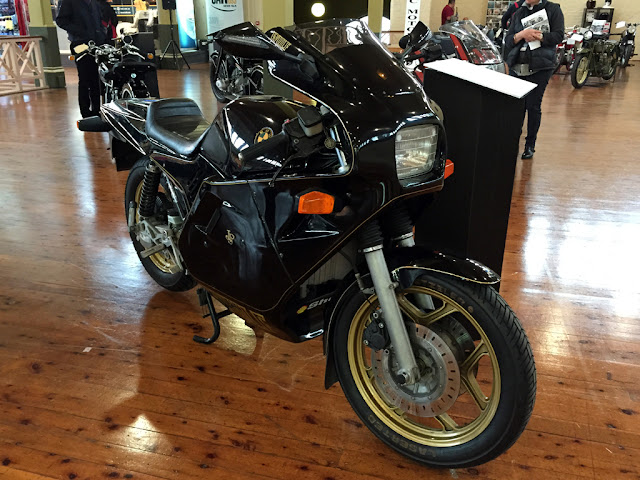 ..and finally 'round to that square-headlight front, of the 1985 BMW K100 Wulf Gerstenmaier (JPS) at Motorclassica 2016. What a machine.