That's right, get those faces set to EXCITEMENT. It's time for Australia's version of the General Motors J Platform - the blank canvas of small-medium FWD economy-car potential GM used to gift the world everything from the borderline-cool Isuzu Aska to the poster-child-of-good-decision-making-that-was the Cadillac Cimarron. 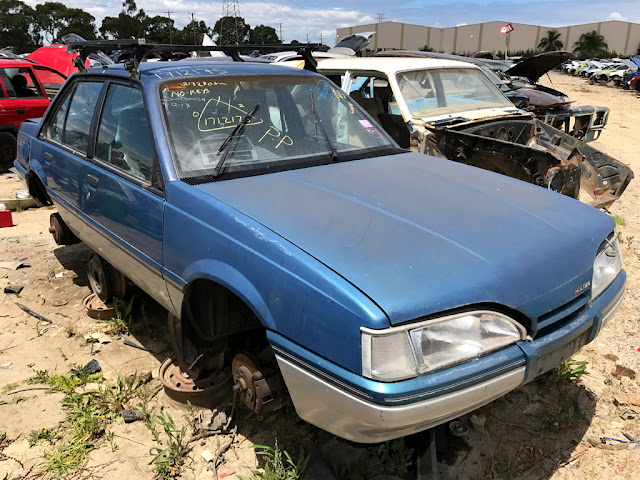 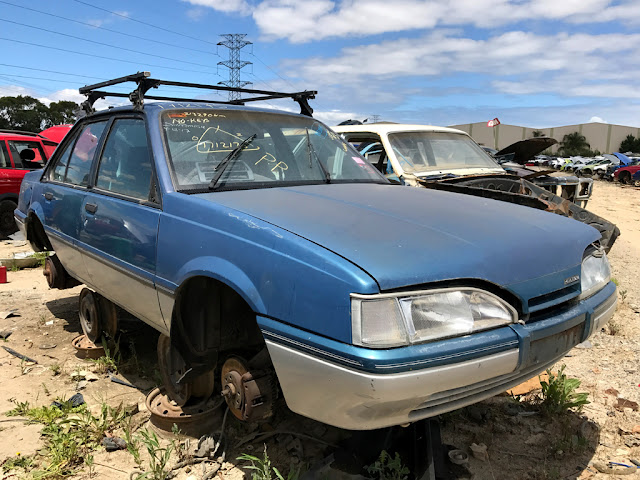 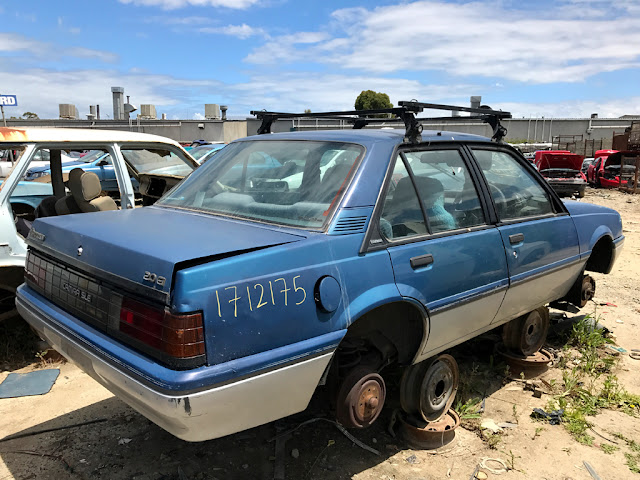 I came across the car above on a regular wreckers run earlier this year. They're absolutely few and far between on the roads these days, and rare to even see a complete/tidy example in the wreckers to take a photo-set! They just didn't last. 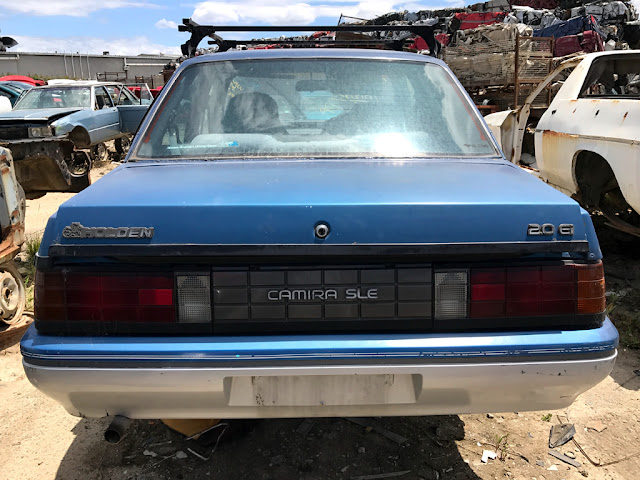 ..so I certainly didn't hesitate to rip my phone out when spotting this top trim-level example (the SLE or 'SL/E') of the final 1987- JE revision of the model. It's just a bonus the blue-on-silver two-tone on this one makes it quite handsome as far as Camiras go! 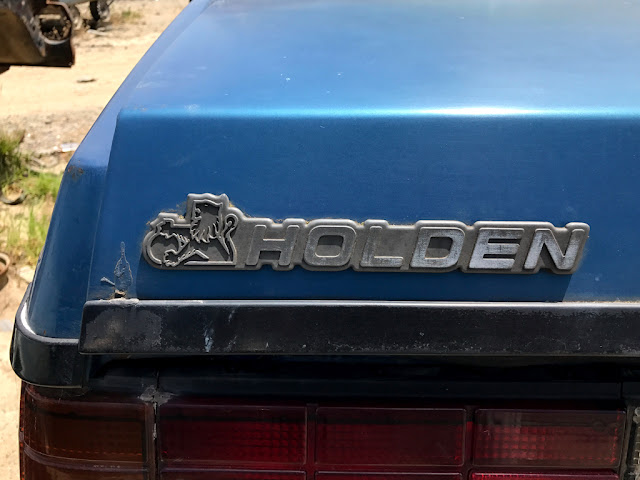 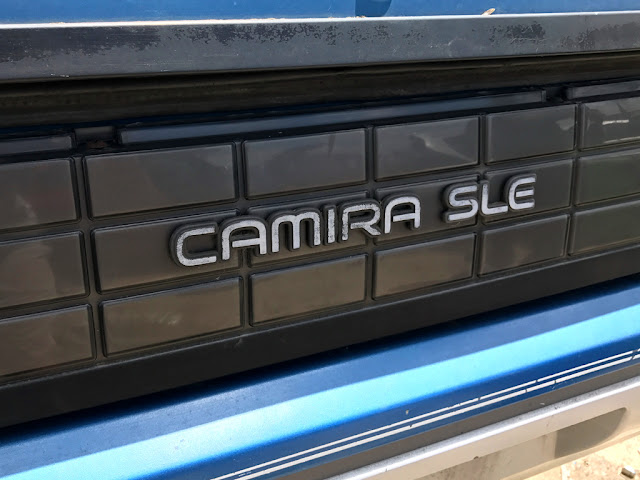 ..speaking of handsome, that gloss grey block-o'-chocolate garnish (and matching tail-lamp treatment) was part of this final JE update, and standard across the range.. 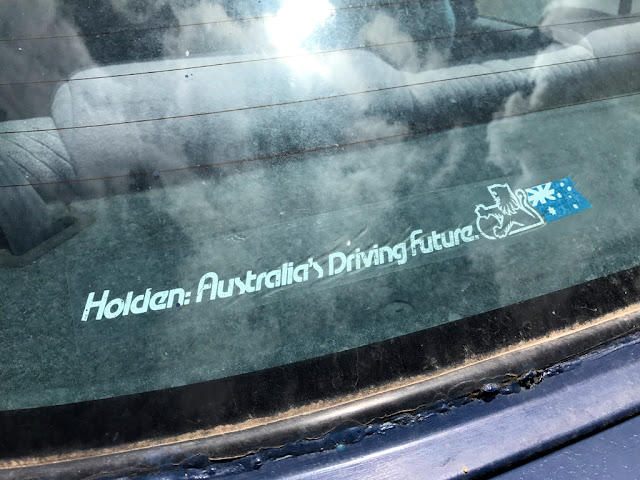 ...as is rust around the rear windscreen when you don't bloody engineer in any way for water to drain! Sigh...
Jokes to take my attention away from those decals. As I rambled about in the EA Fairmont Wagon post recently, these little stickers are an all too painful reminder of the now-lost Australian automotive manufacturing. Not as though many would have considered the Camira as much of a step in the right direction on that one... 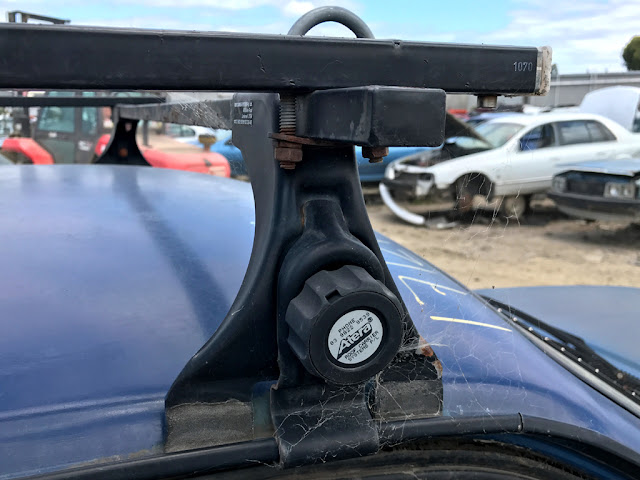 Only the finest aerodynamic roof carrier systems for this high-performance machine. Love the U-bolts.. 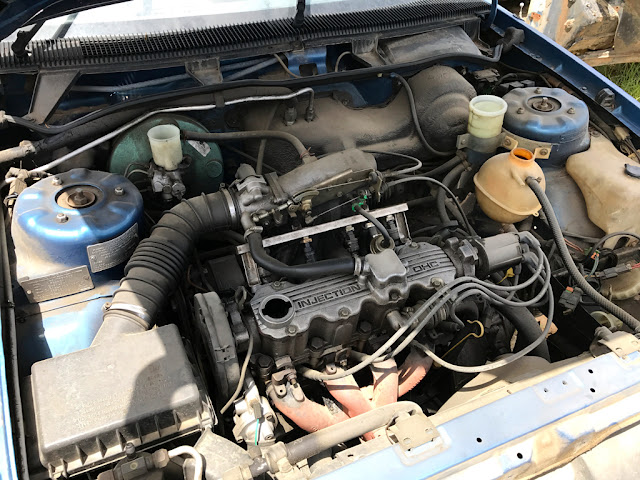 The Holden-built GM Family II engine, which had blossomed to two-litres for that final 1987 JE Camira update. The Camira's specific 20JD/LE4 variation of the fuel-injected, cross-flow, single-over-head-cammed four producing its ~85kW/114hp at over 5,000rpm... still enough to (very importantly) get your Camira airbourne, no doubt...! 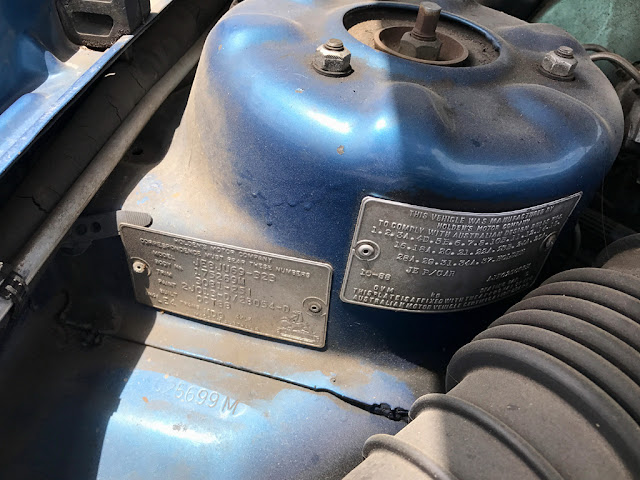 ..and finally, the built/trim plate, compliance plate and body number.. painfully reminding me yet again that not only was this Australian made, but Melbourne made. Aww.

It's easy to joke about this half-hearted GMH commuter; but with fewer and fewer of these things on the road, and not a whole lot of enthusiast love (that I'm aware of) there to save the ones that are.. well it's worrying to see any decent original example that makes it way into/through the wreckers. I'm sure as hell hoping someone out there remembers to save one!