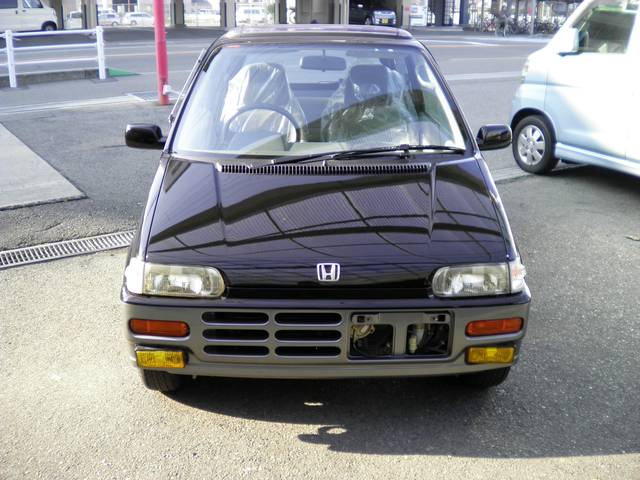 As if looking at an EF Hatch from far away.. 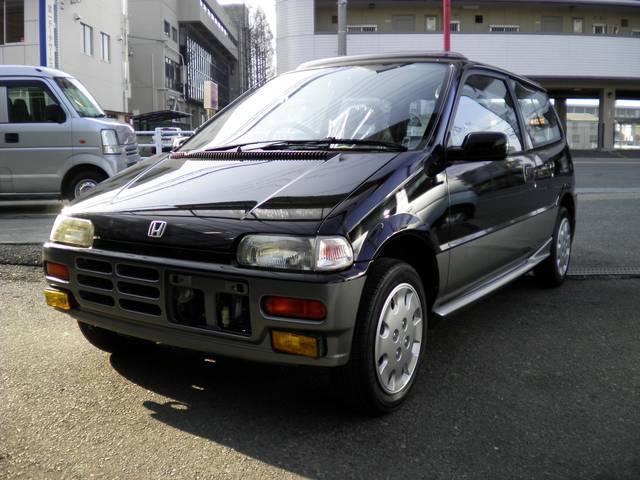 A 1988 JW2 Honda Today RI-Z!
It may just be the paint and a couple small details, but its enough to make this seem like an adorable caricature of the period Civic. 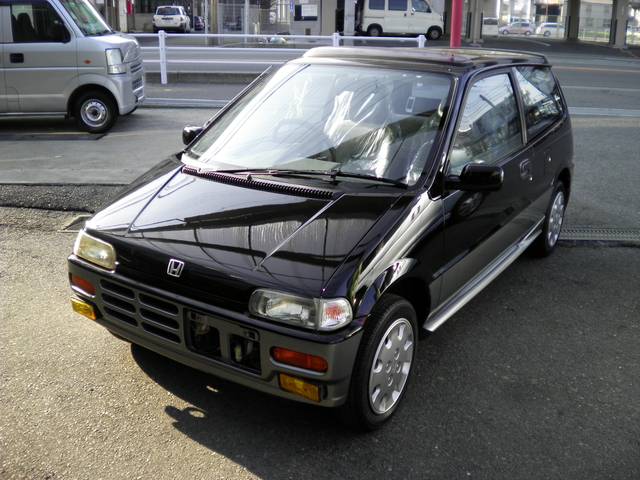 ..and it may has well have! A bit of brand design continuity.. 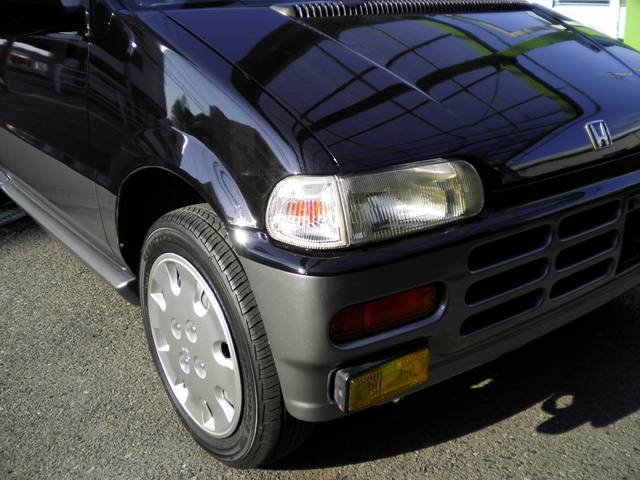 Introduced in 1985, the Today was Honda getting back into the Kei passenger car market. This is the 1988-facelift version, with the original having sunken round headlights up front.. 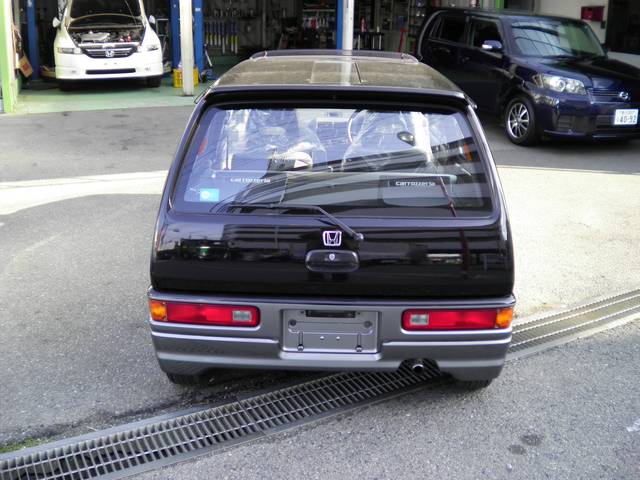 This model charged on largely as-is until 1993; replaced by the second (and last) generation of Honda Today. 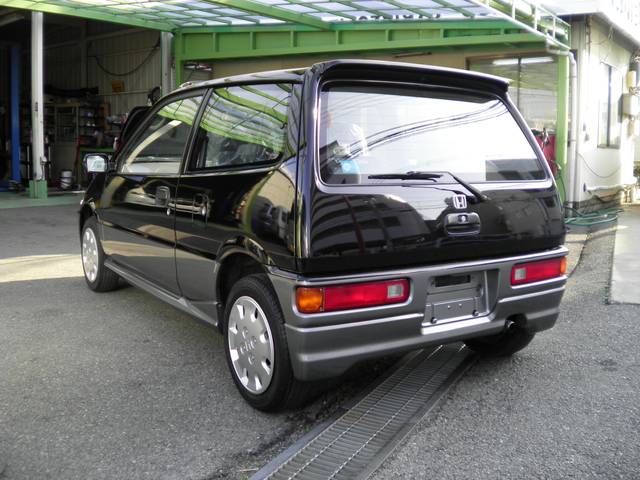 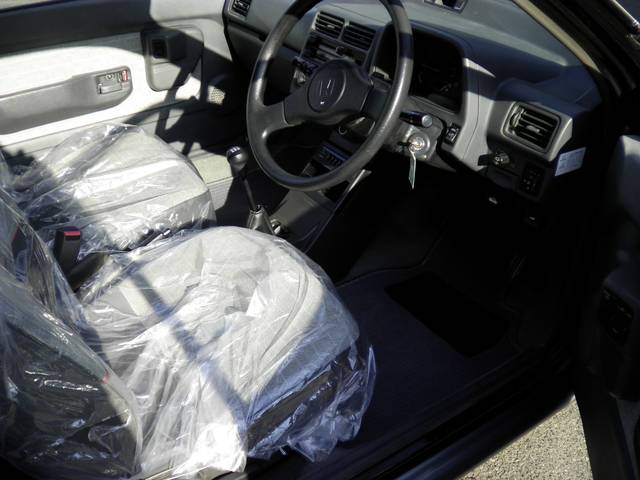 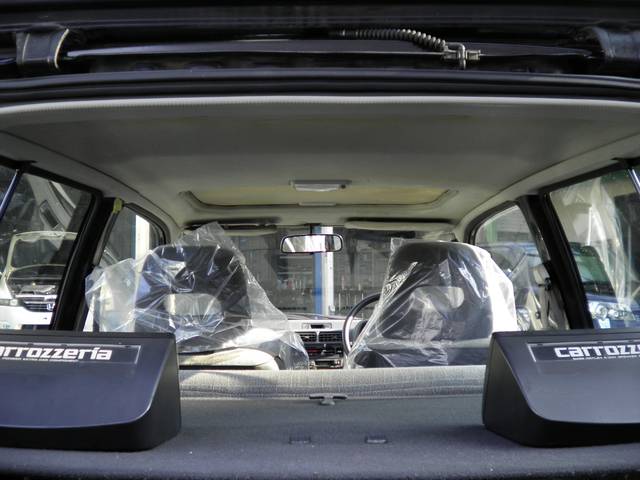 Couple interior shots of this very neat example..
The only let-down in here being the steering wheel, in my eyes. A smaller, chunkier, 3spoke unit would have been nice; but this'll do..

Anyway, awesome little car. I love the compressed-civic styling, tiny overhangs, and huge glasshouse.. and that this particular example is a top-spec, sunroof, manual car, in a great colour and in great shape!
Currently for sale at a dealer in Japan, and for not a whole lot of money. Good stuff.