THE HUNT FOR LITTLE RED OCTOBER. 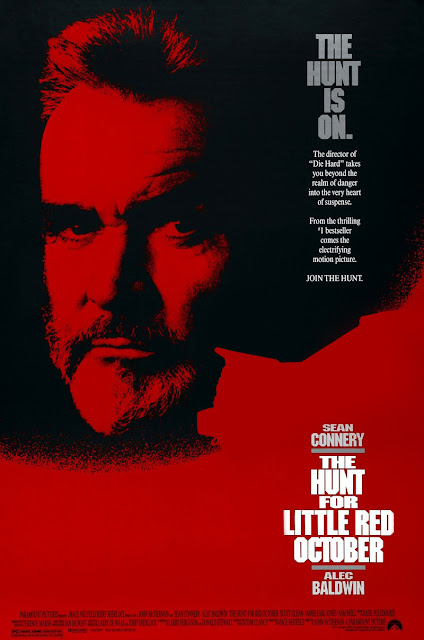 ...What the hell could this post possibly have to do with Sean Connery and a Soviet submarine? Ab-so-lutely nothing. It's a movie with 'Red' and 'October' in the title.. I'm going to make this work.

So highlighted with a little D-grade humour and suspect Photoshop handiwork; here's some updated photos of Little Red, the 1987 AW11 Toyota MR2.. taken Saturday Afternoon, the 15th of October, 2016. 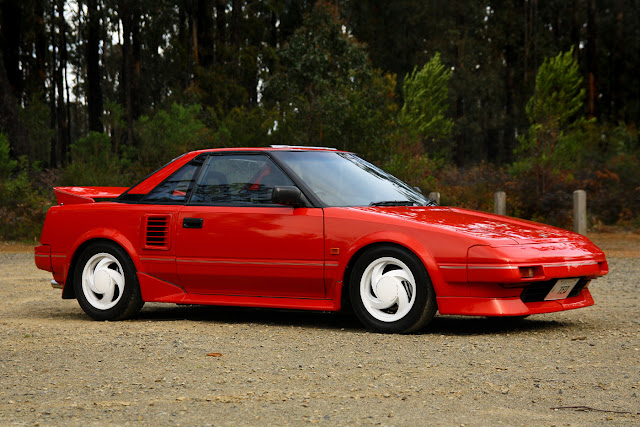 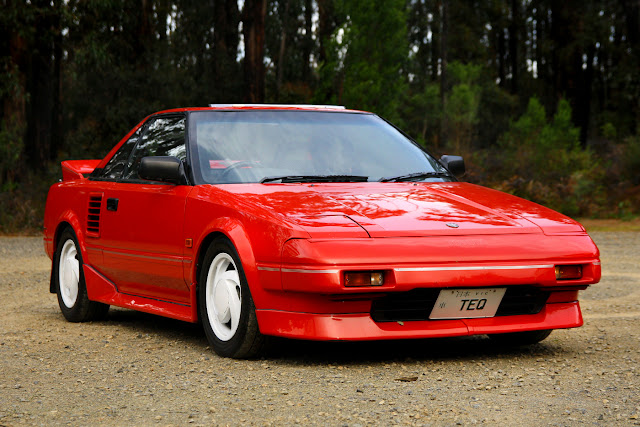 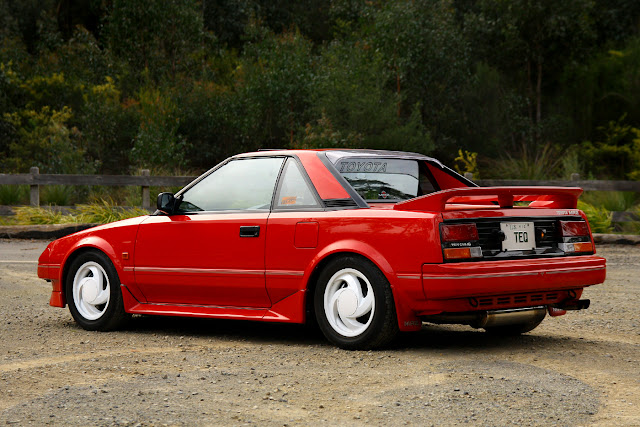 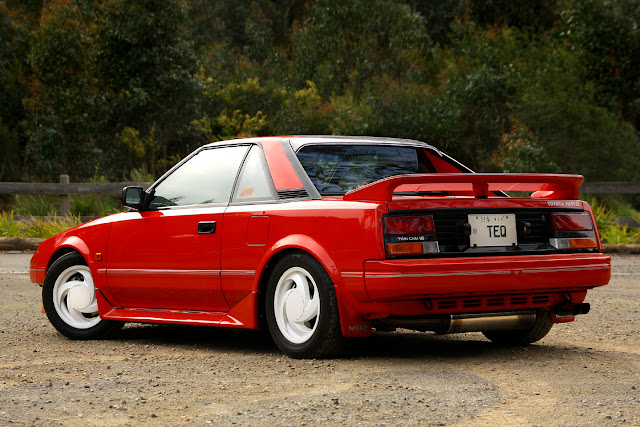 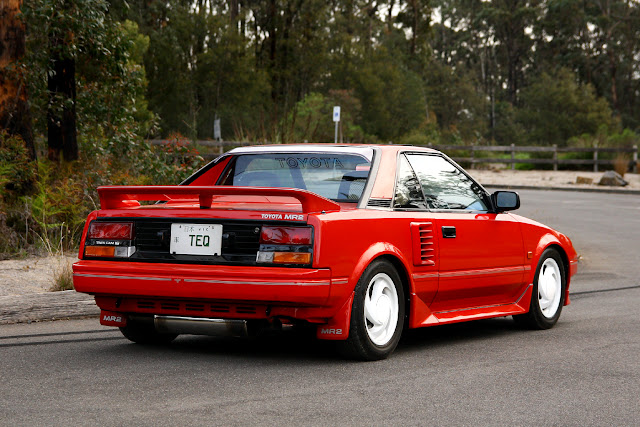 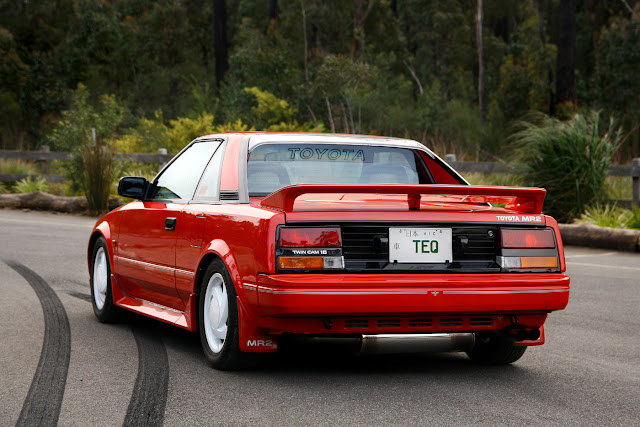 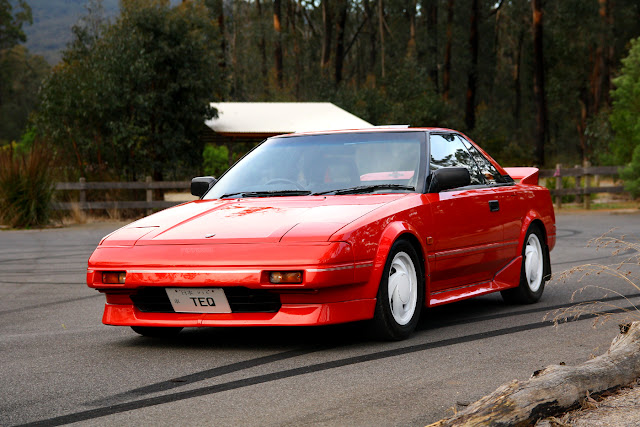 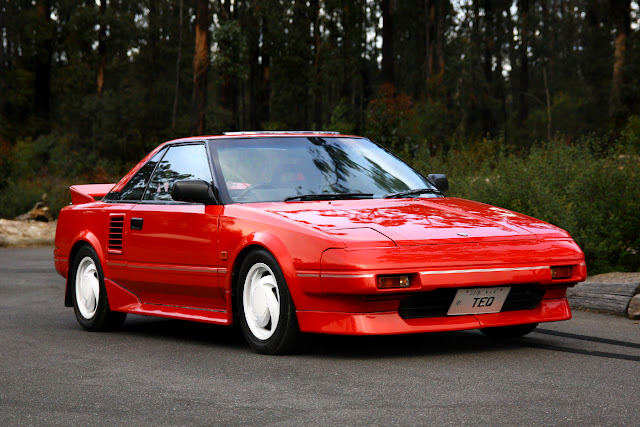 One small hiccup for those grand-plans this arvo (which turned that photo-session above into a whole joy-filled evening of waiting, staring at trees impatiently, and eventual tow-truckery...), it seems I'll need to chase down a replacement alternator. It had been playing up for a while, but finally brought the car to a I've-turned-every-damn-electrical-thing-off-what-else-do-you-want-from-me halt on the way home. Boo.
While I'm at it - and AW11 arse-in-the-air - I may as well sort out a new/refurbished starter. It's sticking pretty bad for quite some time.. and this combination of electrical fun, means starting when hot hasn't been.. uhh.. much of a 'thing' lately.

But hey; these are just things you deal with as a member of the one-way trip to the Moon club!