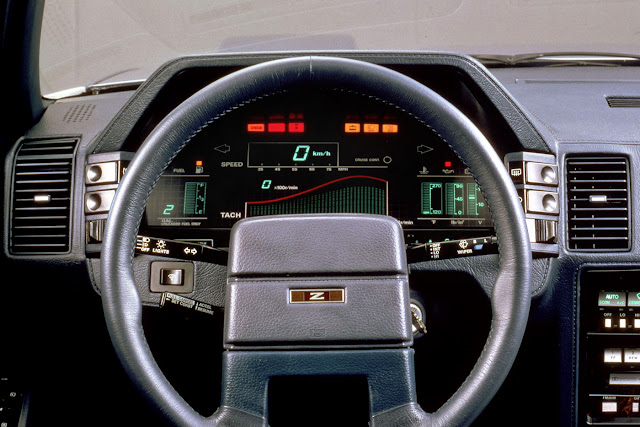 Ahh. The 1983- Z31 Fairlady Z (300ZX) digital instruments package. One of the more elaborate instrument clusters to come out of the 80s..

Although I'd mentally sit it a rung below the wild F31 Leopard and cartoonish Subaru Vortex/XT/Alcyone units; in the already-phenomenal family that includes the ones fitted to Toyota's Cressida/Corolla/Hilux/etc, Mitsubishi's Starion/Cordia/Sigma/Magna/etc, and Mazda's Familia and Capella units.. well it holds it head up high. Comprehensive. Detailed. Beautiful. To pilot one of these at night behind those pop-up headlamps...

So when I stumbled upon a 50th Anniversary 1984 Nissan 300ZX (interestingly what was quite likely the most expensive Japanese car on the Australian market at the time) at a wreckers the other week - I was all over it. I wasn't going to risk letting that sit there until the whole thing's pancaked!

Various distractions and other projects meant my $30-odd investment sat on the bench until Sunday evening, and by the time I was finished cleaning off those decades of fluff and oxidation, the sun had set. It was only then under that fluorescent light I really started to take in the detailing of the unit.. things left unnoticed when the lights are on.. things near invisible in Nissan's promotional shot above.

SO. Here's a post dedicated to just those. Seventeen-too-many photos of a 1984 Nissan 300ZX digital dash, with not a single of the glowing green lights in action... 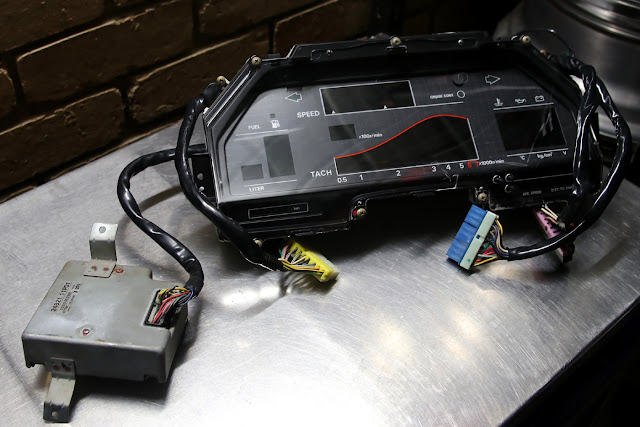 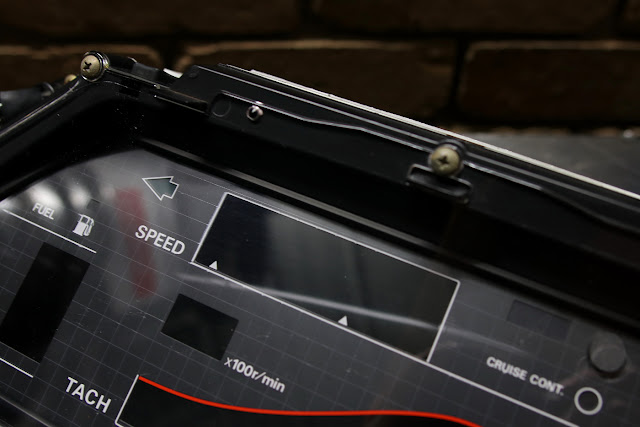 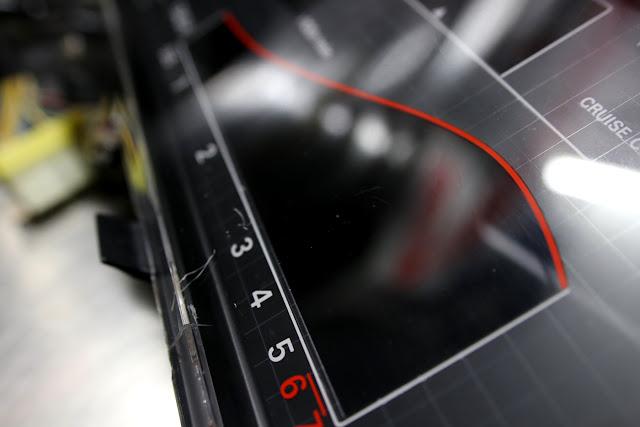 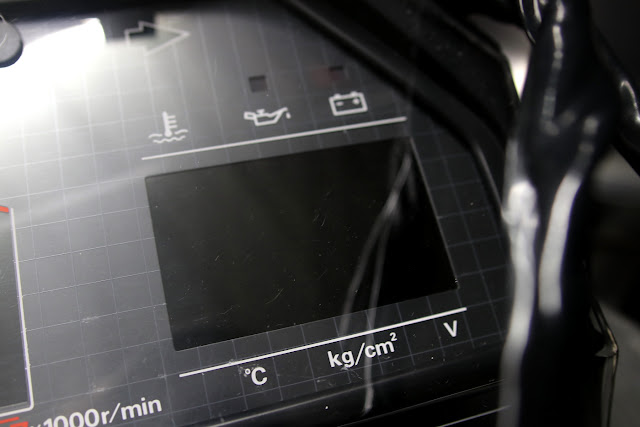 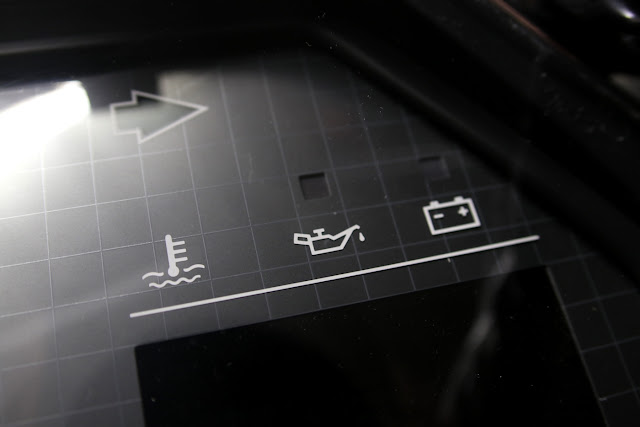 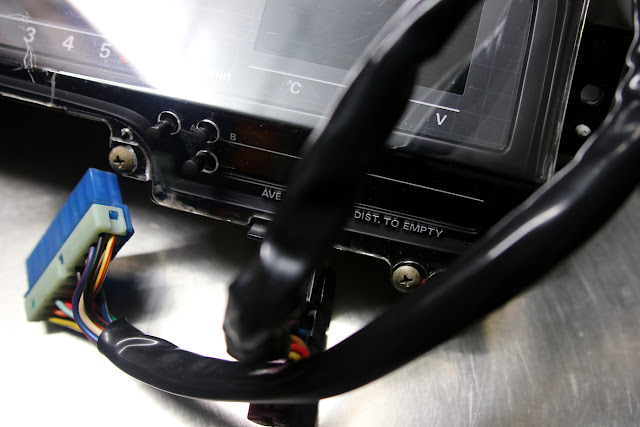 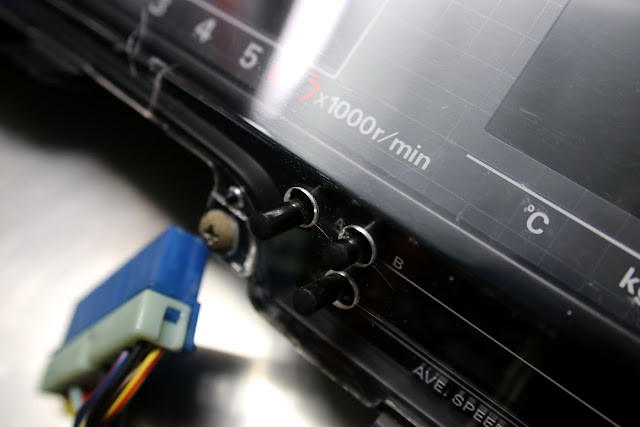 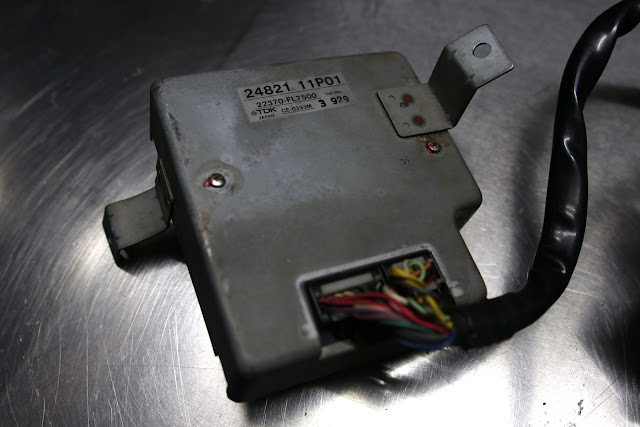 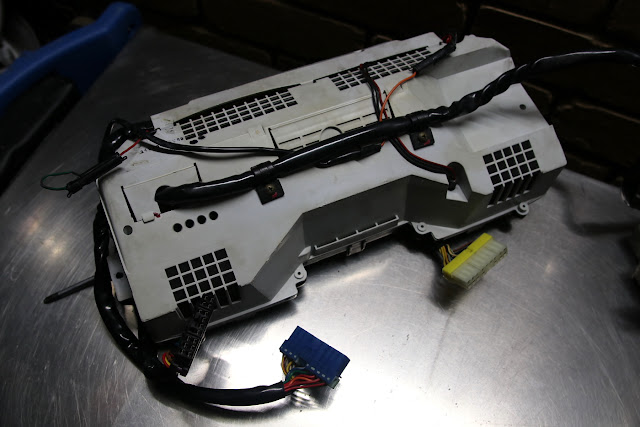 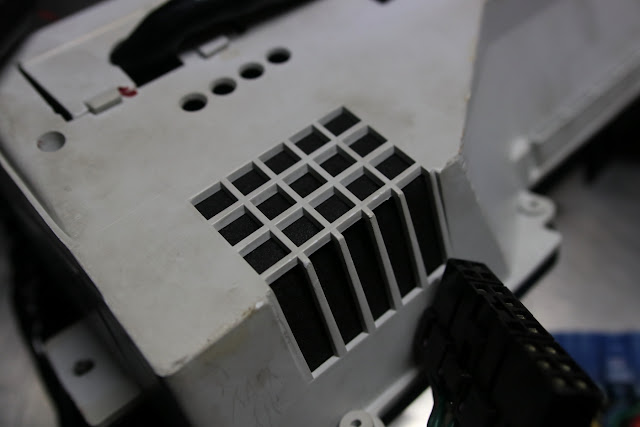 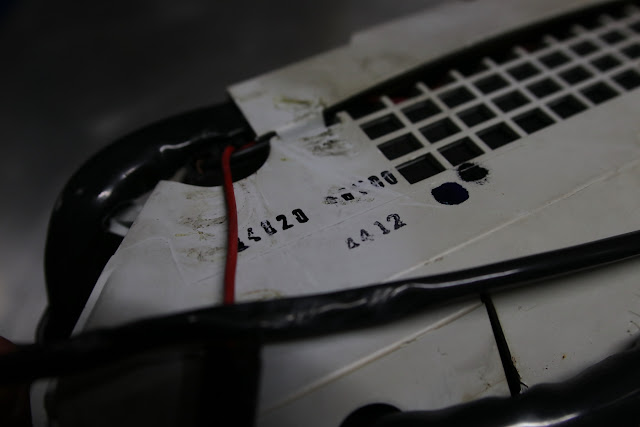 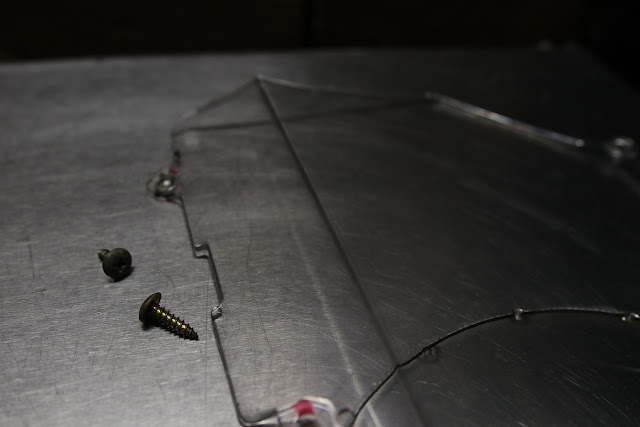 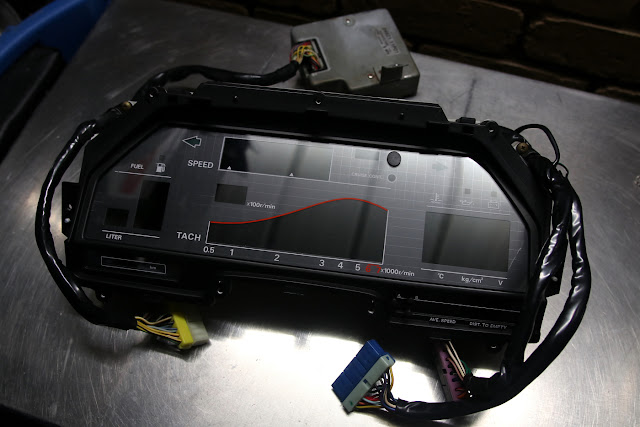 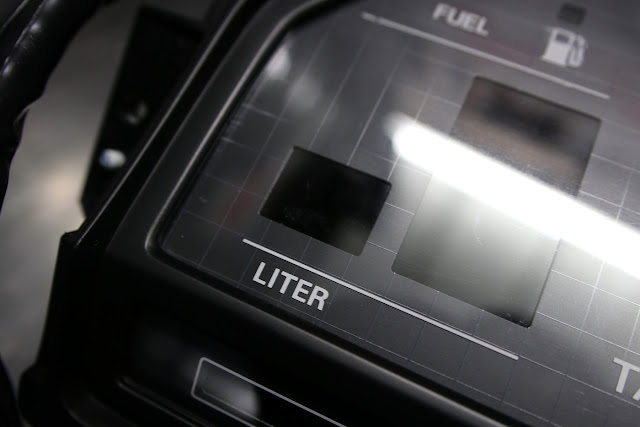 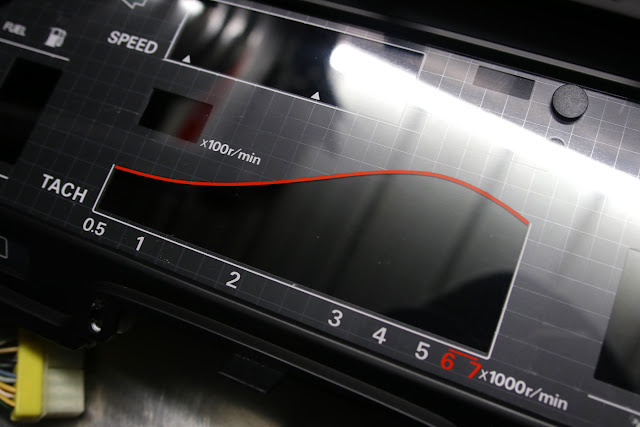 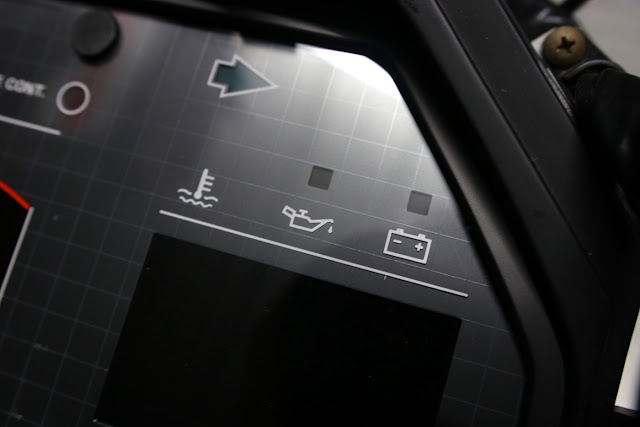 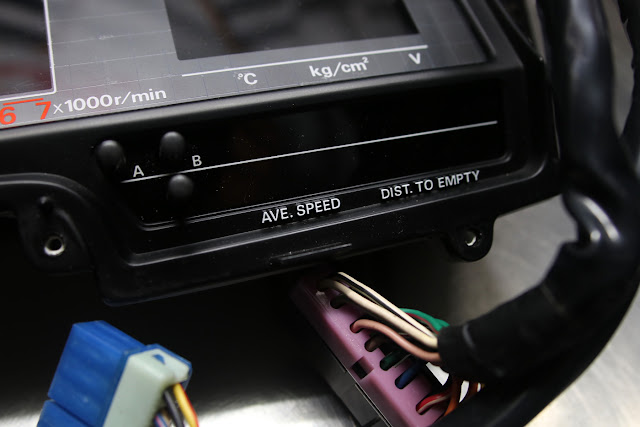 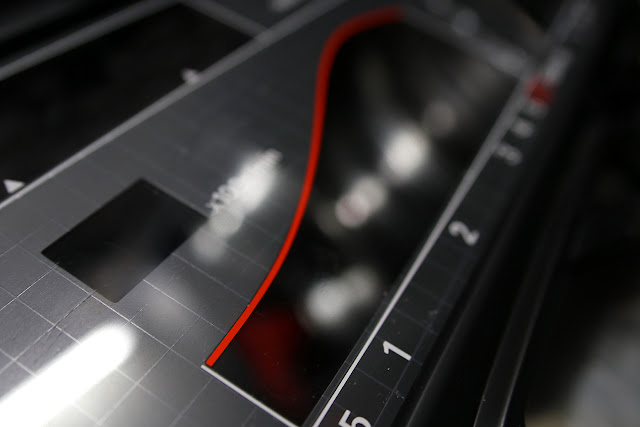 "Nissan's advanced electronics instantly perform vital functions and report directly to you. A micro-computer continuously monitors engine output to optimize performance. Power curves and rpm are visualized graphically right on your instrument panel. A computer reads fuel levels from the injection system and tells you how many gallons are left in the tank. In digital. Right on your instrument panel. The new turbo Z car is straight out of tomorrow: a world of microprocessors, memory chips, sensors and electronics. They will inform you, warn you, cool you, entertain you, guide you, protect you and propel you. This car is capable of a thousand decisions a minute. What will Nissan think of next?"