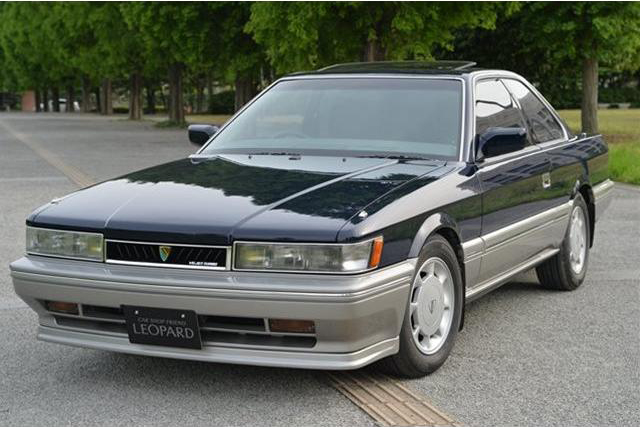 Why? Well hey, it's a top-tier F31 Leopard!
..and for reasons I've never actually wrapped my head around (Abunai Deka alone?!), there happens to be a serious fondness towards these cars in their home market. Huge asking prices, an F31-specific workshop, reverse-exporting Infiniti M30's out of the US, and a market for wildly over-restored examples.
It certainly helps that these things are technically interesting and handsome as all hell, but oohh, if only Toyota's equivalent Soarer received such love. 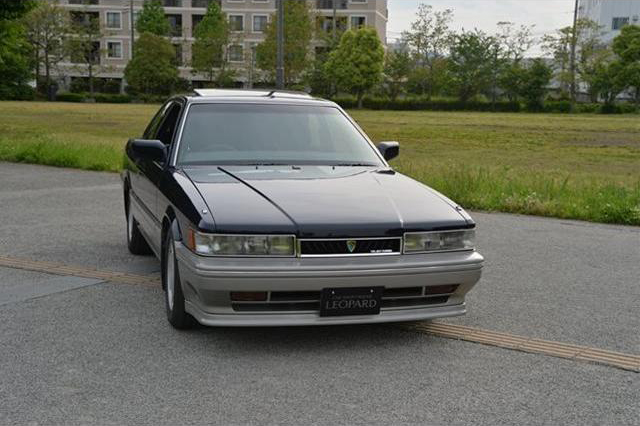 To gloss over some basic details again, a whisker off five years later.. what have we got here? Well it's the second-generation of Nissan's luxurious Leopard. Coupe-only at this point, and powered by almost every variation of Nissan's compact VG V6 engine through a six year production run that kicked off in 1986.. 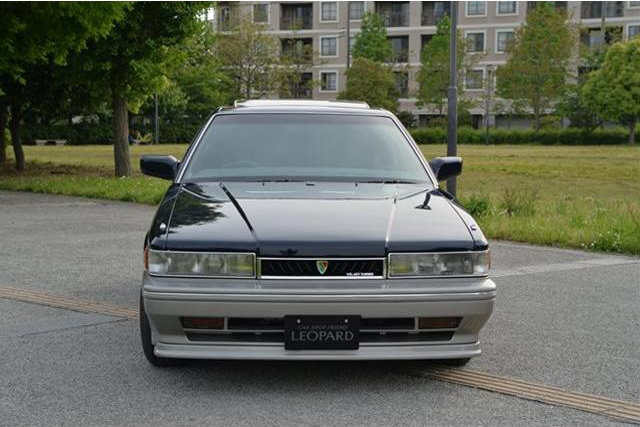 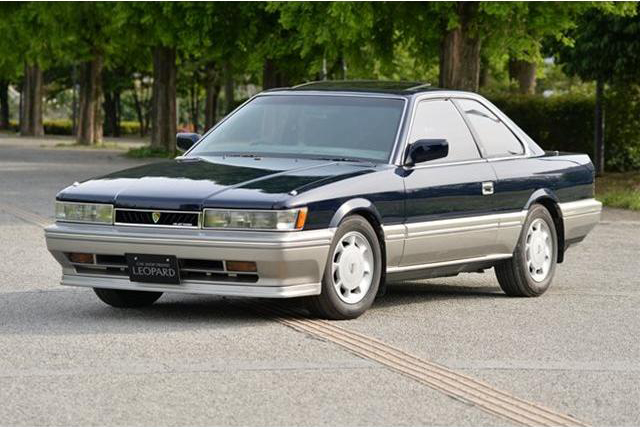 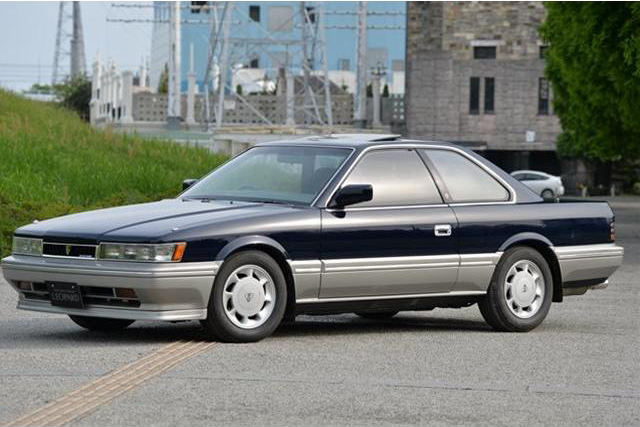 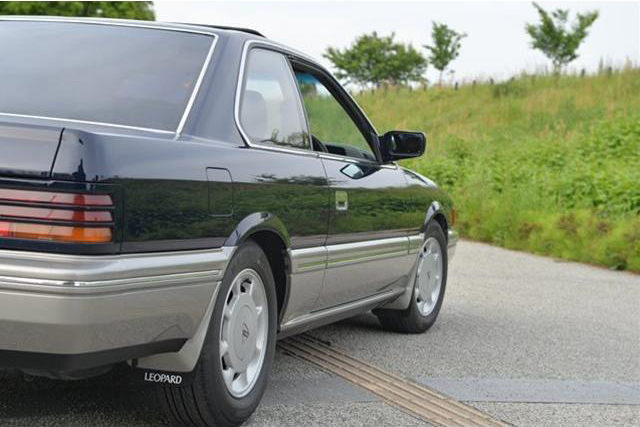 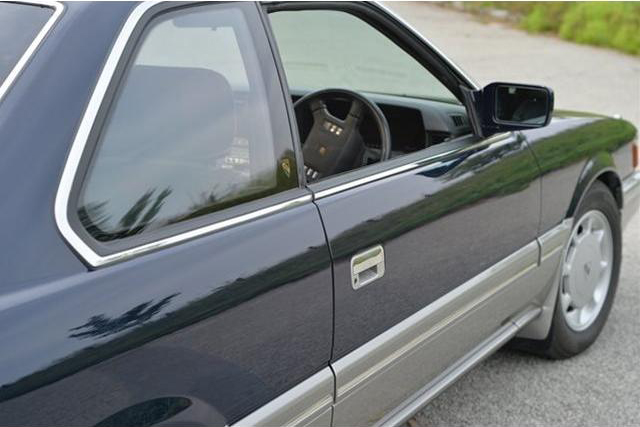 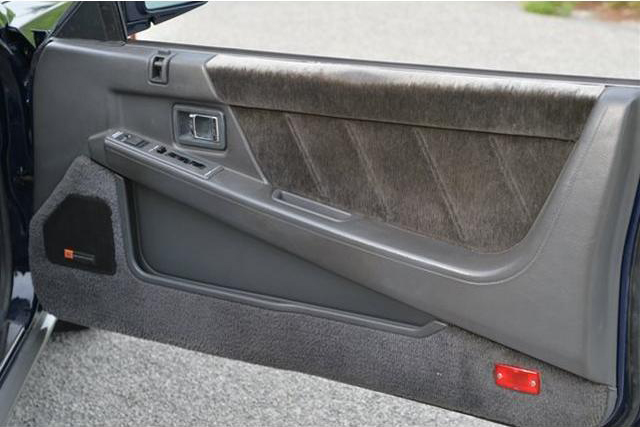 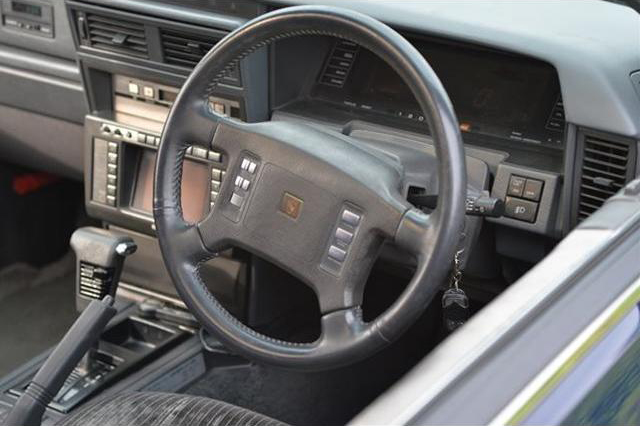 ...and there it is. Unghf - that bloody interior. it's 'high-tech according to 1988', and as mentioned in this post recently.. featuring just one of the damn coolest early digital dashes made.. 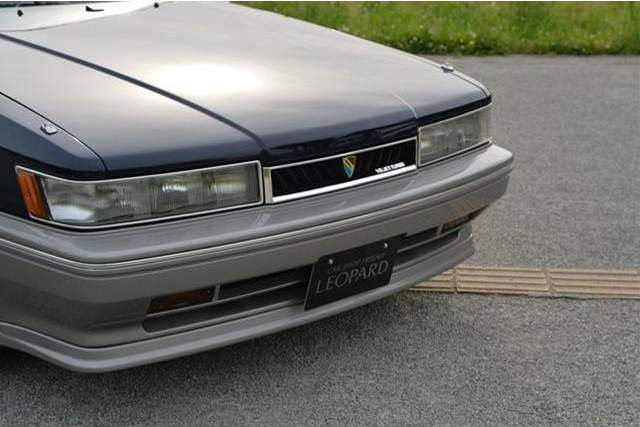 Following Car Shop Friendly's frustratingly brief/repetitive photo-set 'round to the Leopard's motivation.. through a handful of oddly artistic glances... 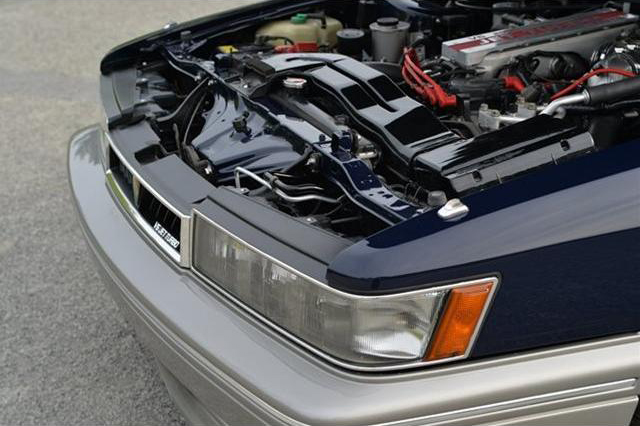 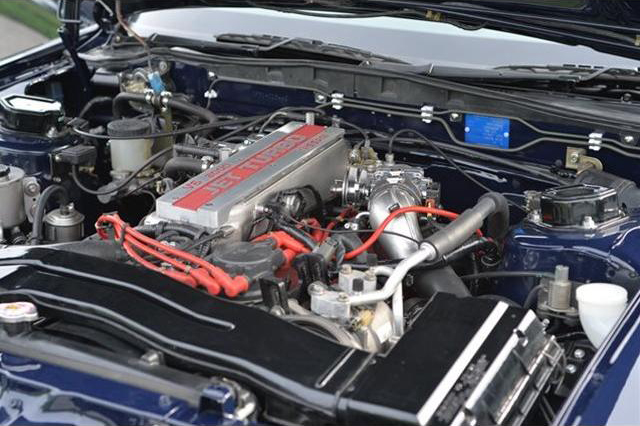 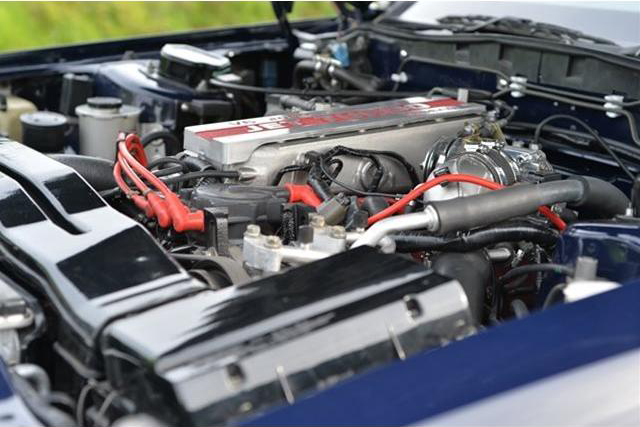 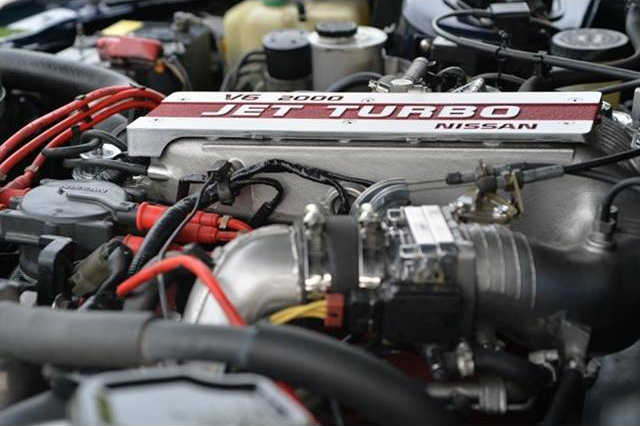 "JET TURBO". Yep, make no mistake.. I'm going to have to chase myself down one of those manifold covers.. 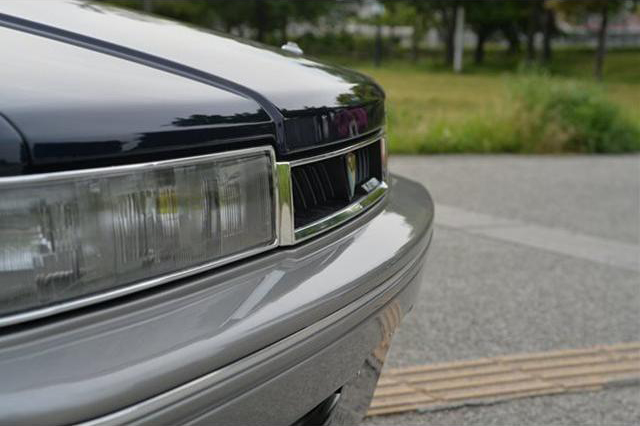 ..and we're done. This one titled 'what stonechips?' no doubt. Certainly not showing evidence of a single kilometre of the supposed 145,000 actually travelled. Impressive.

Oh, yep.. and that price you ask?
Sitting down?
This 1988 F31 Nissan Leopard is 5.5million yen. And it's not alone at that asking price. Yep, one for those who really like their high-end, late 80s, Nissan personal coupes..!