Something juuust that little bit more special from the already-so-very-loved world of Nissan's late-'80s S-chassis... 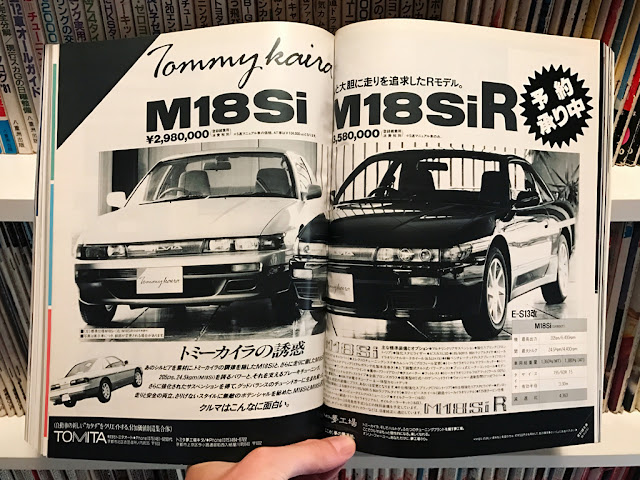 ..the Tommy Kaira M18Si and M18SiR; lightly worked over variations of the early fifth-generation (S13) Nissan Silvia.
Came across this original late-80s advert in an old magazine recently, jogging my memory of an impressively tidy example of the rare model for sale (at Fujicars in Hiroshima, Japan) in more recent months.

A quick check, and yep, it's still on the market. Shock-horror, honestly.. 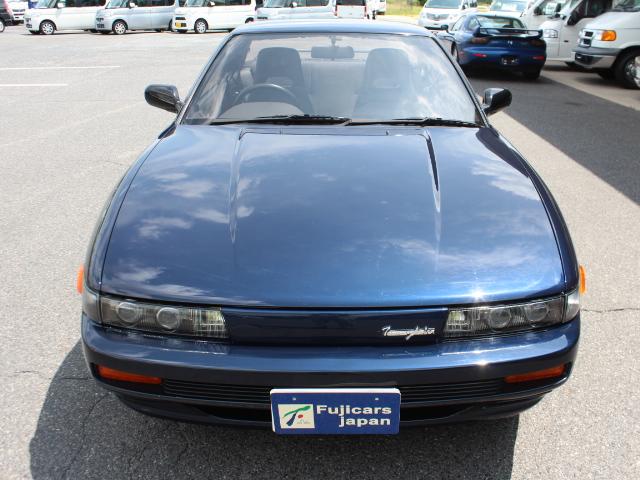 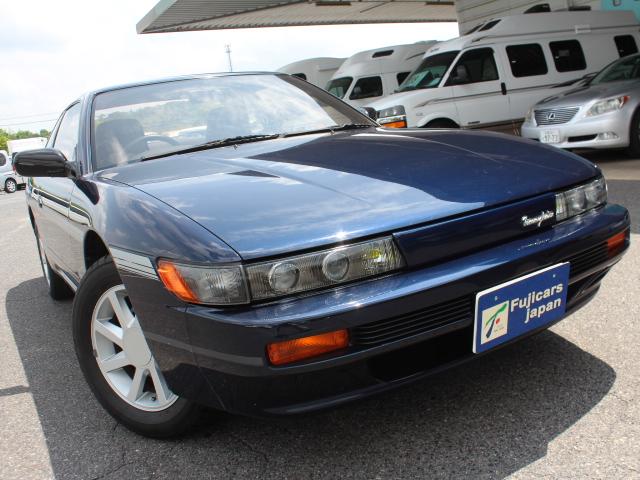 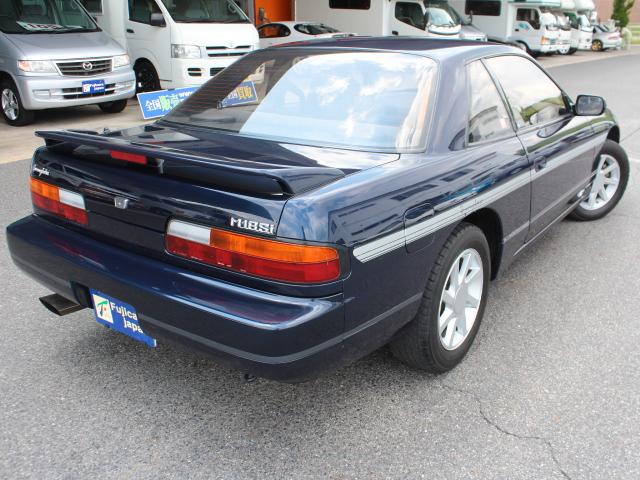 Peak-desirability turbo/five-speed combination, a supposed 43,000km (while looking to comfortably back that up!) and only 1.8million yen?! You could definitely do worse.
Forget the rarity and exclusivity of it being a Tommy Kaira car - I feel that money would be totally reasonable for a similarly-tidy run-of-the-mill S13! Sure the market's clearly saying "no" for the moment (and at, again, only 1.8million yen it couldn't be far off), but seriously.. you just give it a minute... 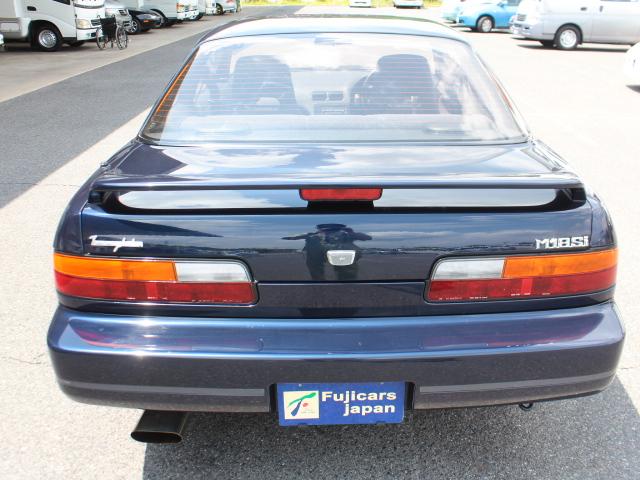 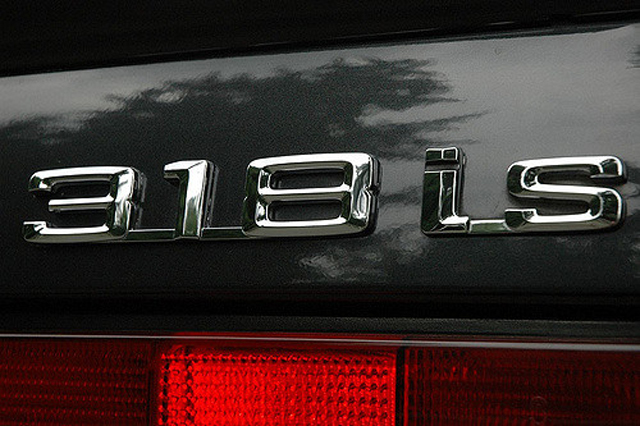 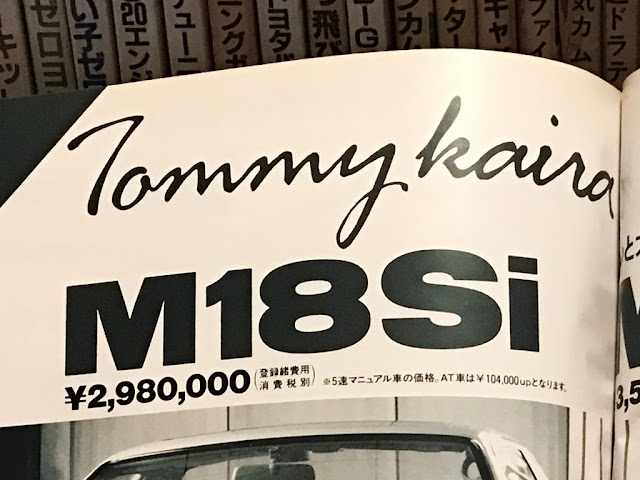 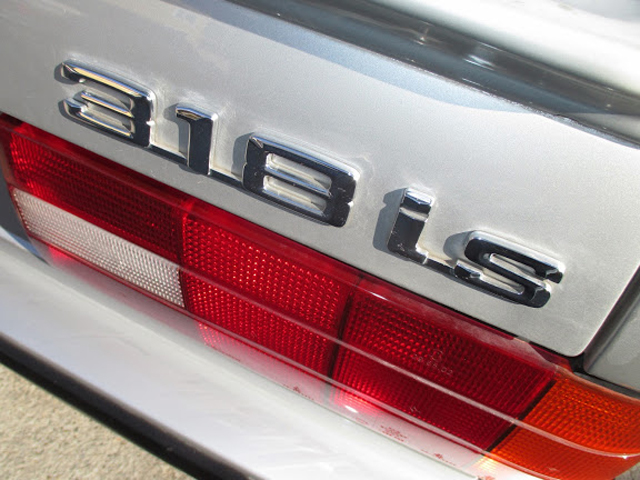 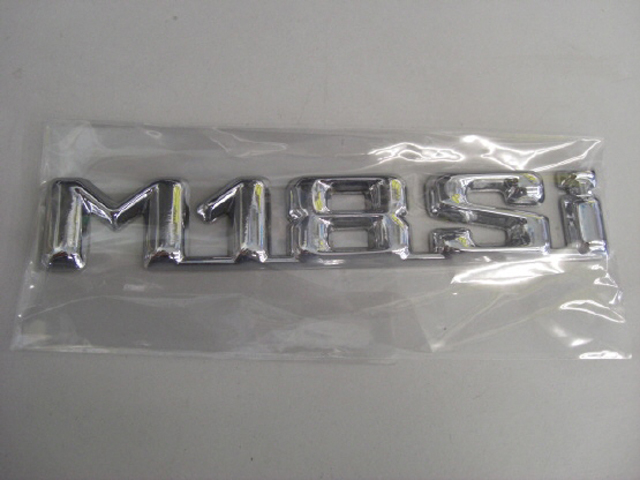 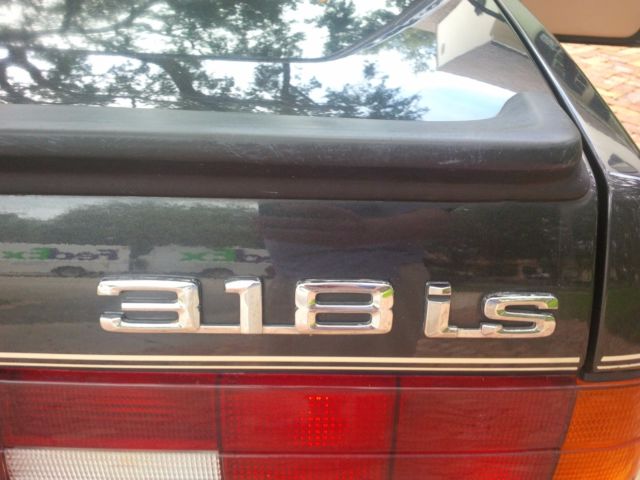 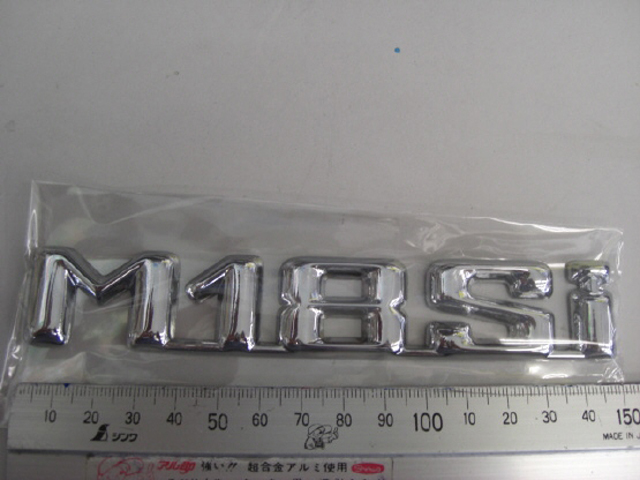 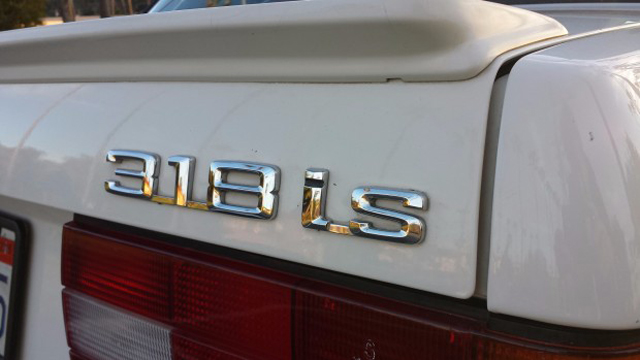 Naming-wise, I think I can see where they (strangely) got their inspiration. The lettering, the placement: it's the Tommy Kaira MotorenWerke M318iS! 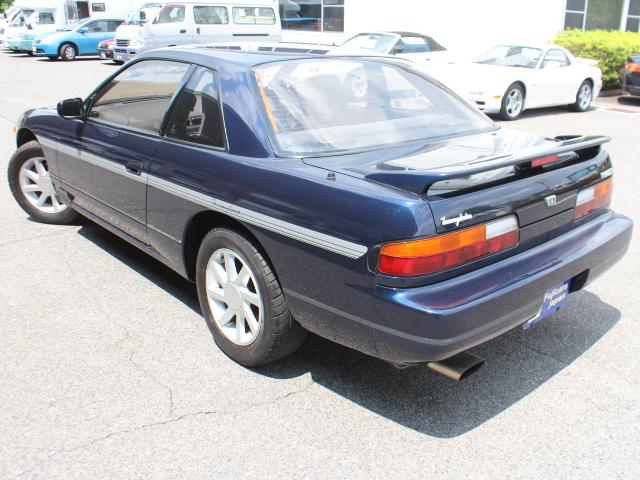 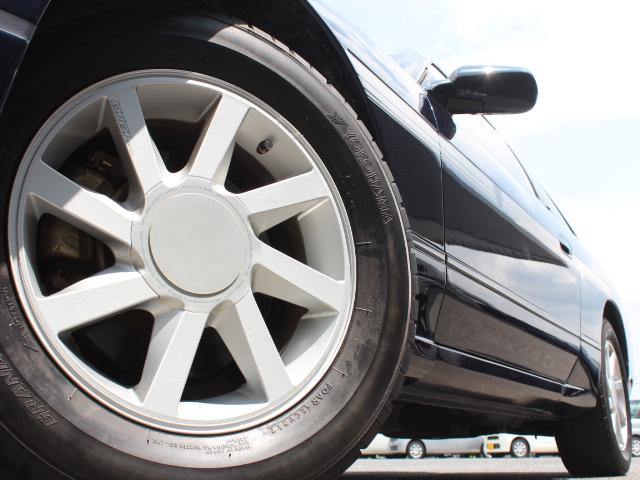 ..but on with the grand tour past some of the other model-specific details: the unique oval-tipped muffler, the side stripes, and the semi-directional (urgh, one side only..) 15x6.5J alloy wheels wrapped in 195/60R15 tyres.

Hidden behind the wheel are the larger front brakes with gold calipers, and behind that... 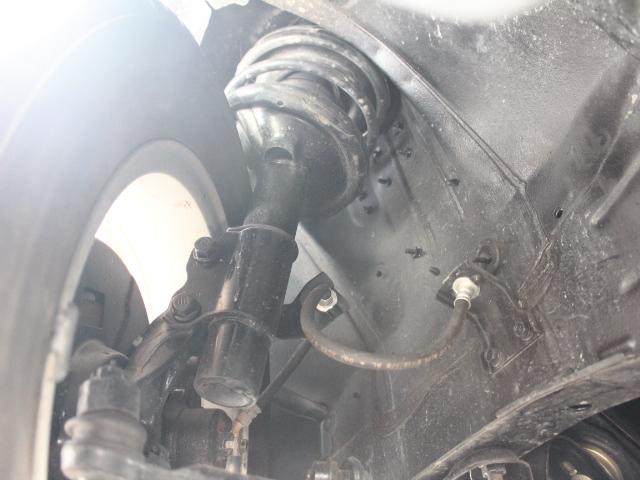 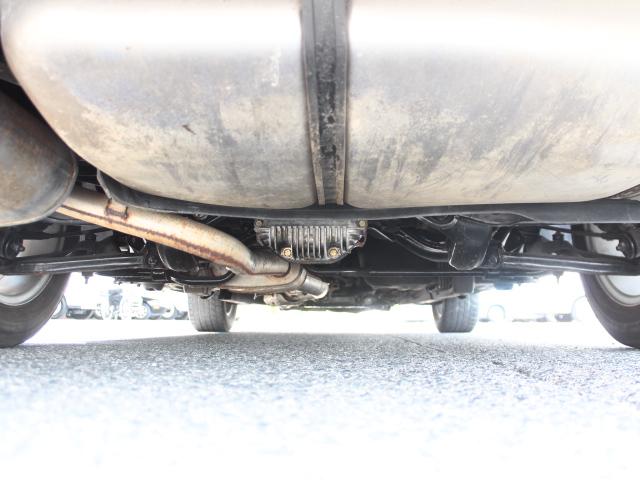 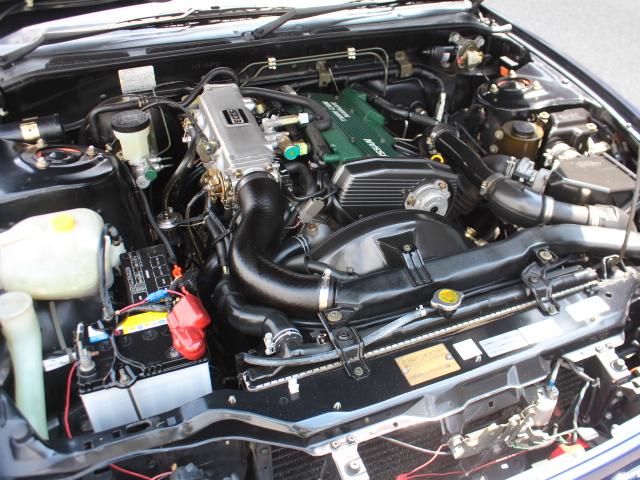 Up front, the star of the show: the CA18DET 1.8litre twin-cam turbo four. Tommy Kaira's improvements here extended further than just painting the cam-cover green; with the T25 turbo "revamped" (or.. err.. "tuned") and a more aggressive cam profile supported by a "computer-tuned" ECU - the resulting 205PS (up from 175PS) and increased engine temps kept under control by an upgraded (or possibly additional?) oil cooler. 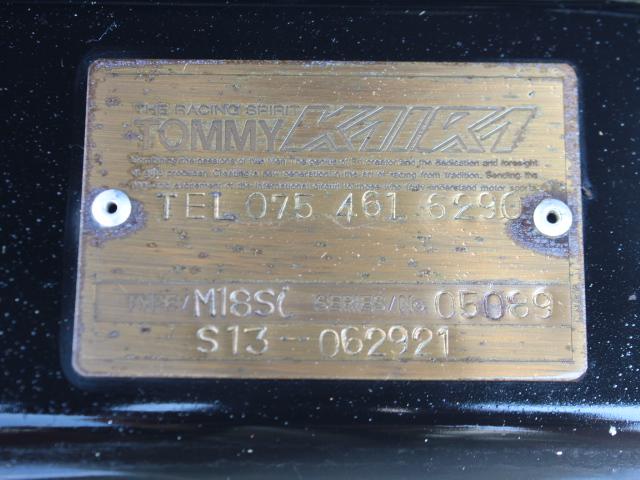 Combining the passions of two Men. The genius of F-1 creator and the dedication and foresight of auto producer. Creating a new generation in the art of racing from tradition. Sending the heat and excitement of the international circuit to those who truly understand motor sports.

Because nothings says commitment-to-real-estate like stamping your shop's phone number into the build plate. That's some confidence.. 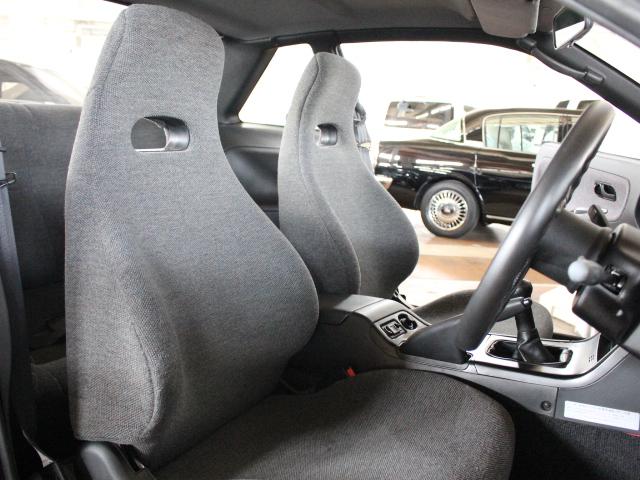 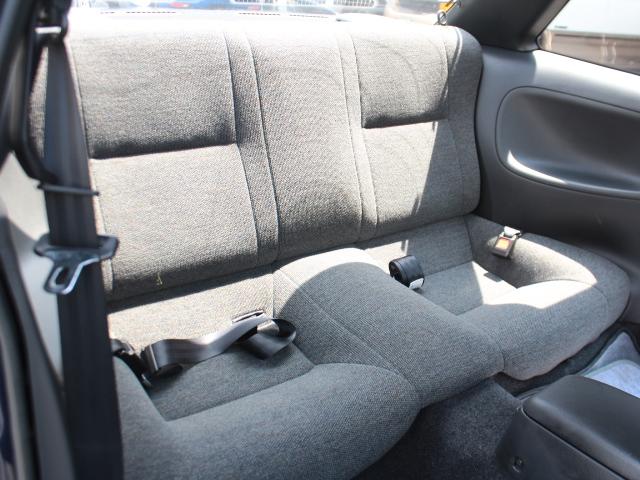 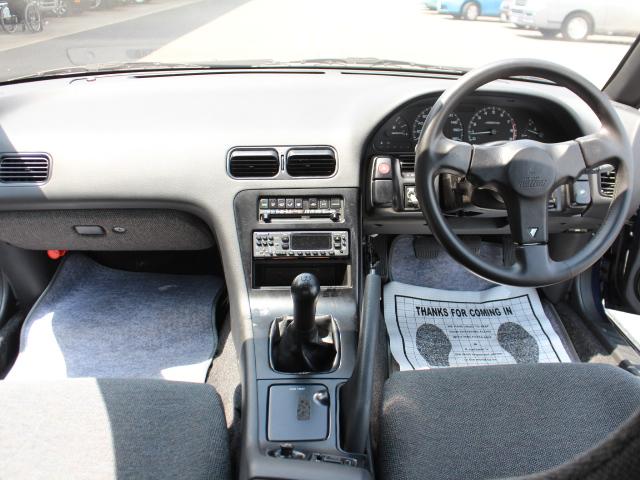 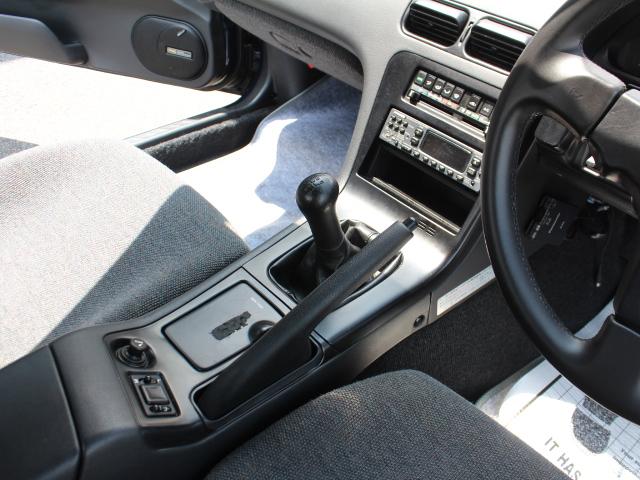 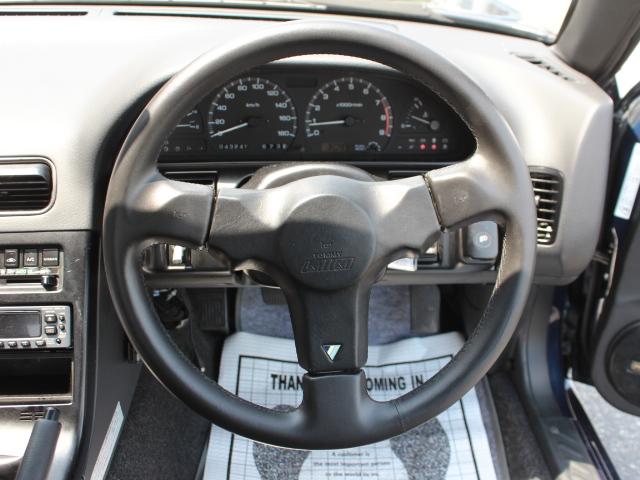 Finishing up the photo-set with a trip through the Tommy Kaira M18Si's interior. For the most part it's standard S13 Siliva K's in here (including those wooly seats I've rambled about before!), but there are a couple little niceties for your extra 900,000yen-or-so: a set of 100% wool Tommy Kaira branded mats we unfortunately don't get to see here, and very obviously, that gorgeous 365mm Italian-made (Italvolante) leather wheel. It's enough.

Worth that 1.8million yen or so asking price 28 years on? Again, I sure as hell reckon it is! I'm surprised and a little worried it's been available for so long, as it really looks to be a great example. And as I said above, not just a great example of an early tuner Tommy Kaira, but a super tidy S13 Silvia - a model that's otherwise on it's way to being thrashed to damn extinction!

For the sake of record-keeping in these edgy photo-hosting times (oh God how I hate what Photobucket has done to the general internet..), here's some further reference material I scrounged via Google from the depths of the internet. 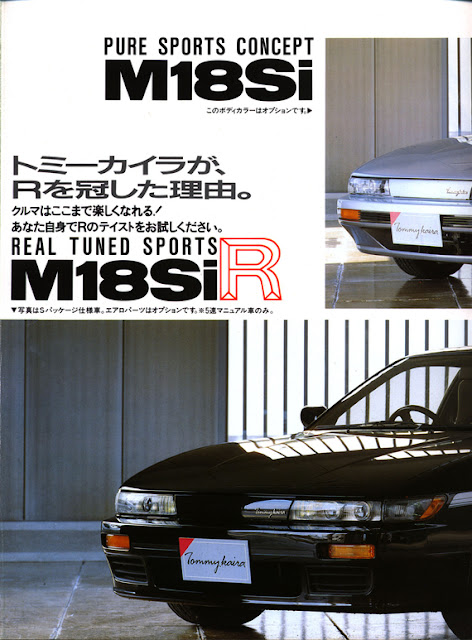 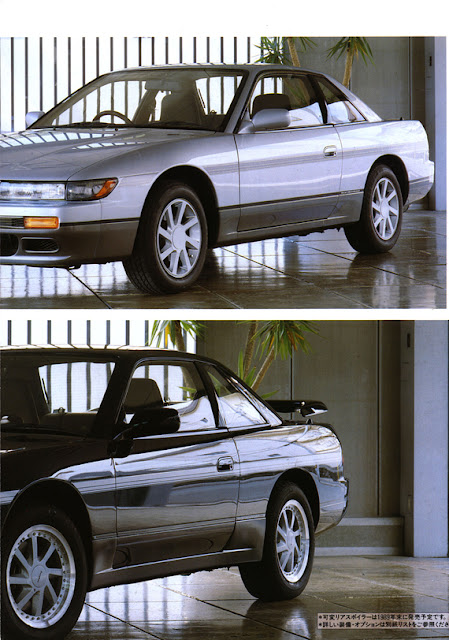 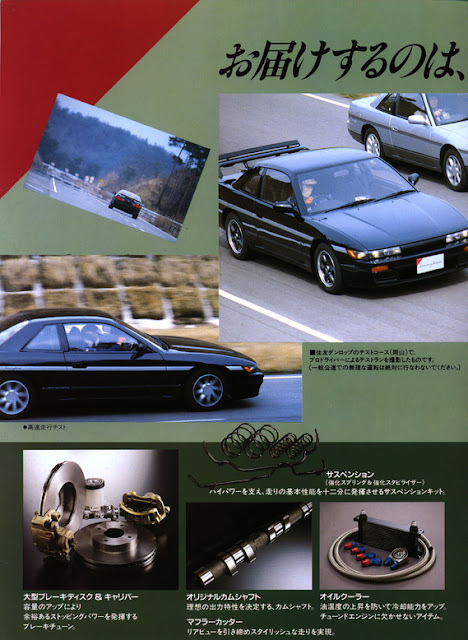 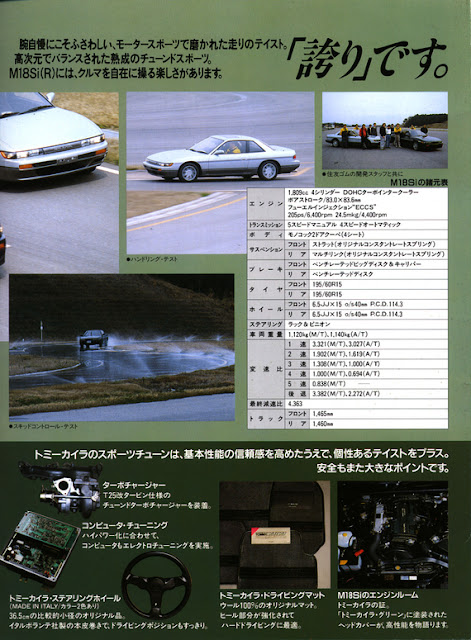