First of the front drive.. 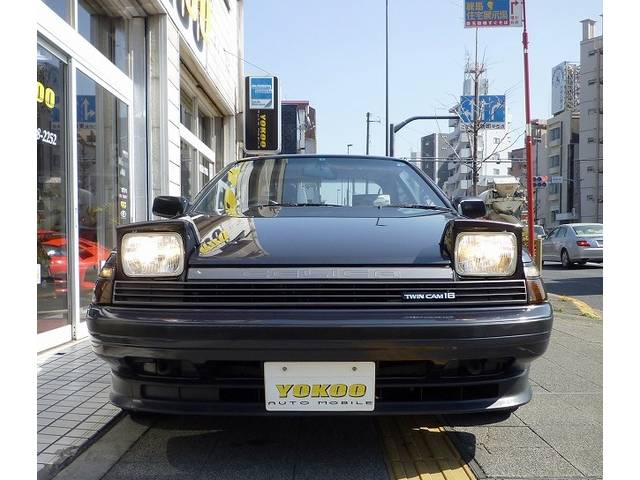 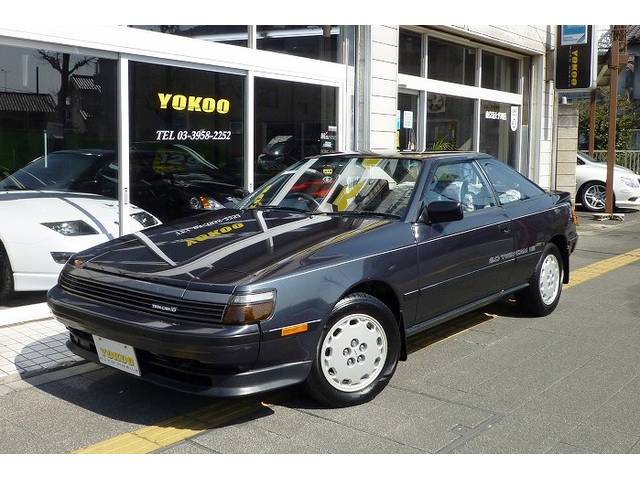 This one a 1988 ST162 Toyota Celica GT-R.
Second last year for the fourth generation of Celica, that was introduced back in 1985. Although there was a fantastically fantastic AWD Turbo version (...the GT-Four), this GT-R is the 3S-GE powered front-driver. This was the first generation of Celica to go front wheel drive - and something that stayed with the Celica for the next 3 generations - over 20 years. 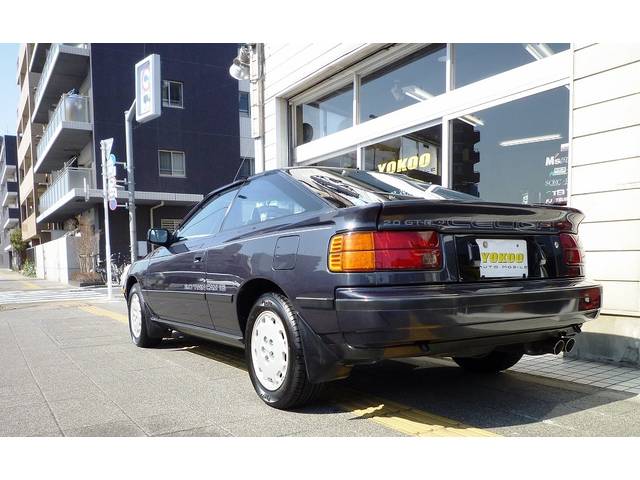 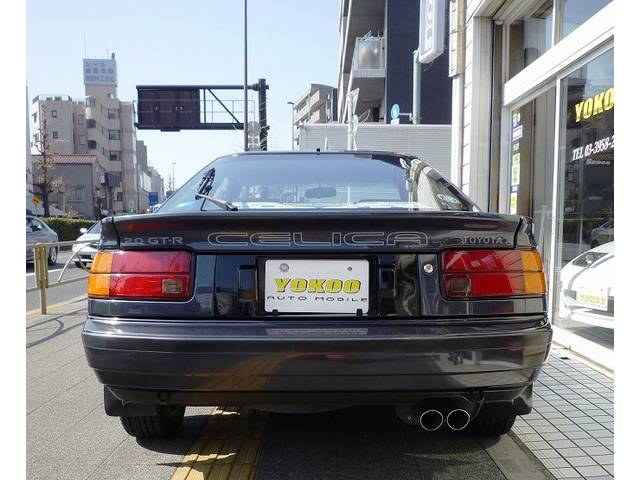 Really is impressively modern for a car with a thoroughly and entirely 80's (1985-1989) production; with lots of curves, and apart from the full-width slatted grille area and non wraparound bumpers, missing the more familiar, fussy, 80's detailing.
Remember this was in production for very nearly the same years as Toyota's much boxier W1 MR2, X7 MarkII, and E8 Corolla, among others.. 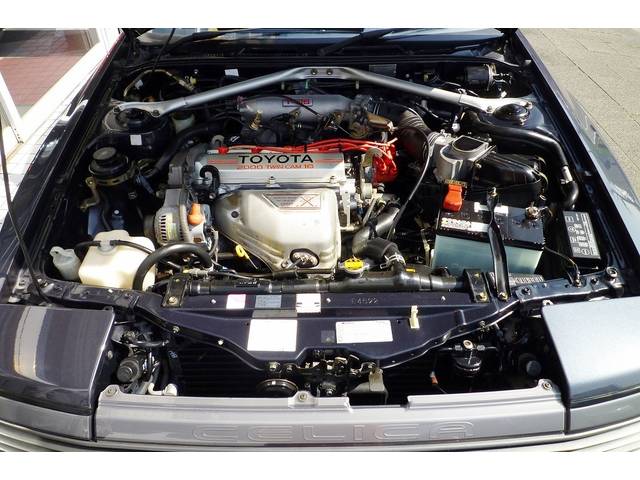 The first generation of Toyota's 3S-GE 2-litre Twin-cam four. Very early days for the 3S, having been launched in 1984. This 1998cc, Yamaha co-developed, version of the S engine went through a few revisions over the years; surviving right up until 2007. 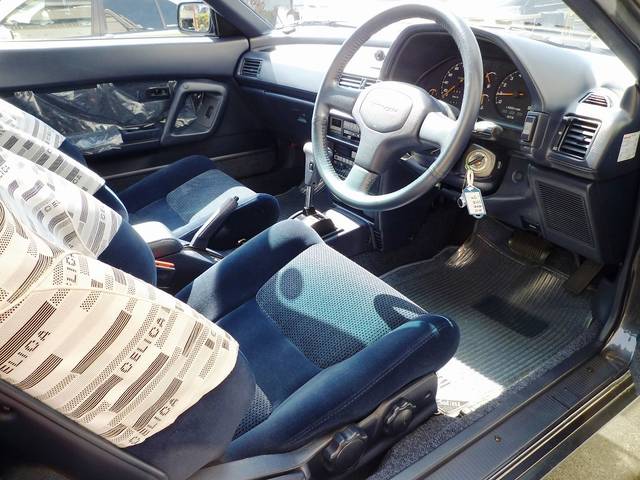 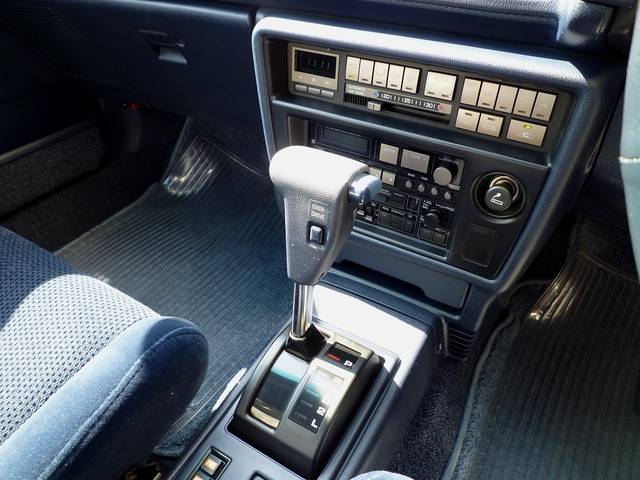 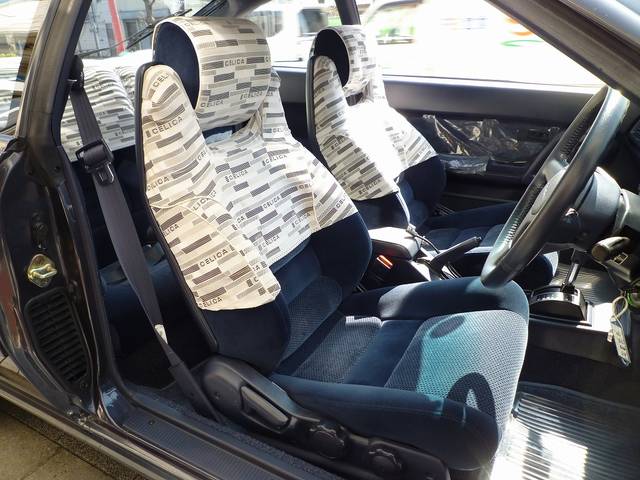 As with the rest of this particular car, the interior is practically perfect; right down to the accessory Celica half seat-covers.
like the exterior, the interior is impressively modern. The HVAC and radio controls, along with the shifter base, being the only parts looking particularly dated.
The blue velour looks good against the grey/blue exterior; and was expected. Toyota liked this grey-on-blue combination during this time..


Overall its a pretty cool car. The alternative to a Prelude or Integra I suppose.
There's still a heap of them around, and parts are plentiful and cheap. The FWD layout has meant even mid-level 3S-GE-powered models like this (GT-R / GT-S / SX) are overlooked by enthusiasts; so buying a good one will cost you very little.


Regardless, this particular car is a great example of the ST162.