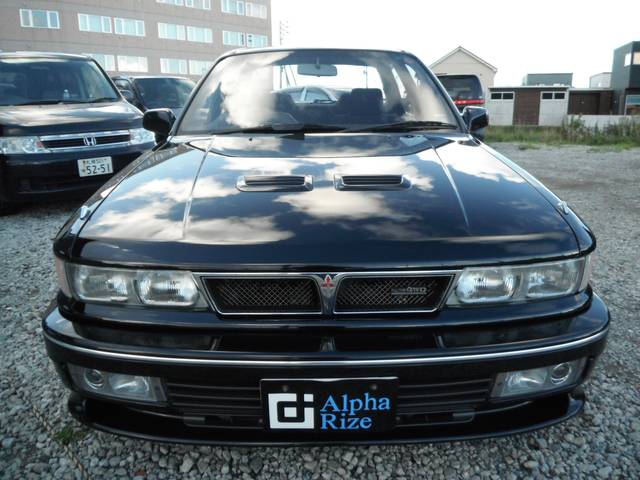 Another later 80's introduction here, so subsequently is missing a bit of that boxy, classic, 80's charm; but a great car nonetheless..! 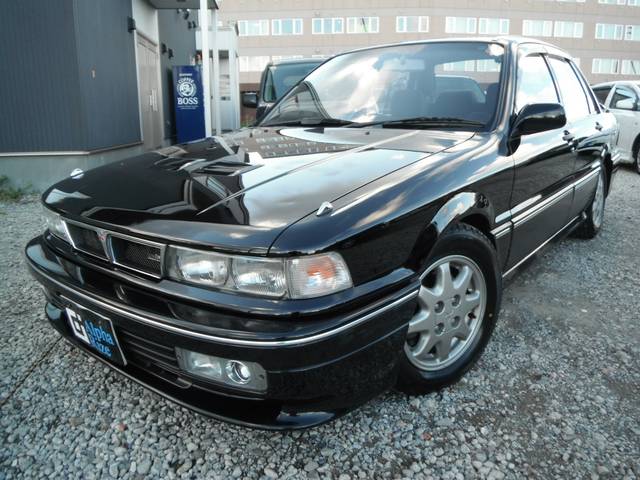 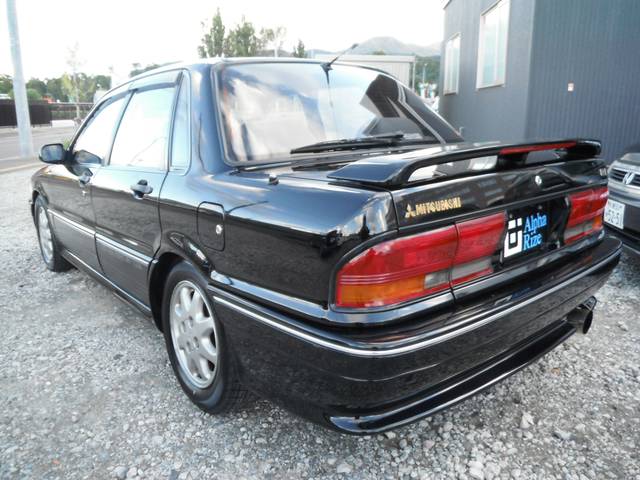 This was the chassis Mitsubishi used for the 1988-1992 World Rally Championship, before switching to the Lancer chassis. 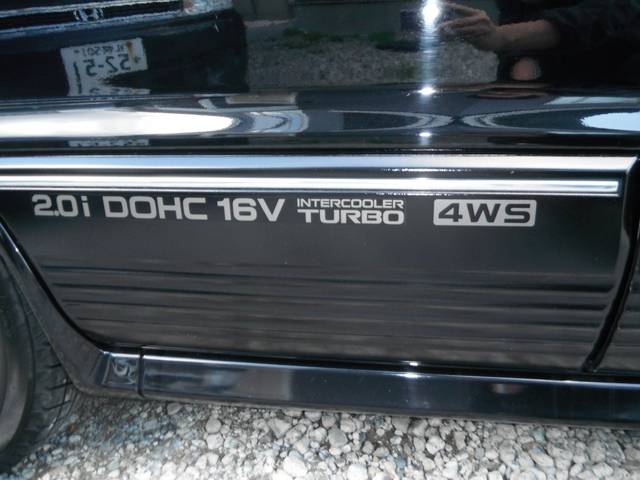 Awesomely, this collection of decals on the rear passenger door is saying a LOT about whats going on..
Two litres, Fuel injected, Duel Overhead Cams, 16 Valves, an intercooler, a turbo, and four-wheel-steering.
Oddly, the 4WD doesnt get a mention. 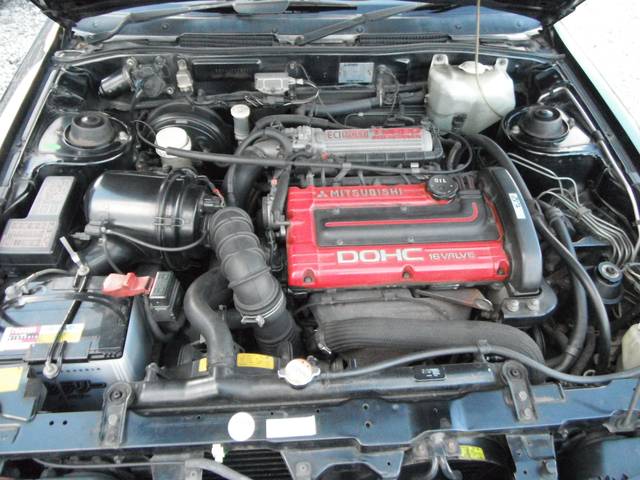 The drive-train those stickers are advertising so proudly.
Mitsubishi's 2litre 4G63 DOHC Turbo four - and early days of this configuration - before it was redesigned to flow (and sit) in the opposite direction to as it is pictured above.
This drove through a 5speed manual, or four speed auto; and on the VR4 like this one, to the ground via all four wheels. 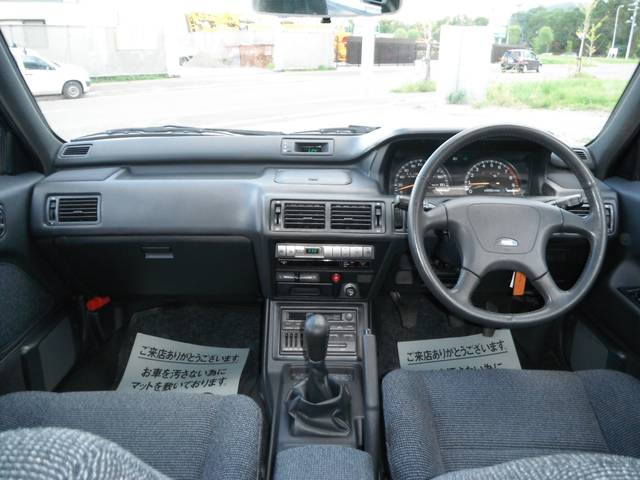 This particular car is a 5speed, just how i'd want it. 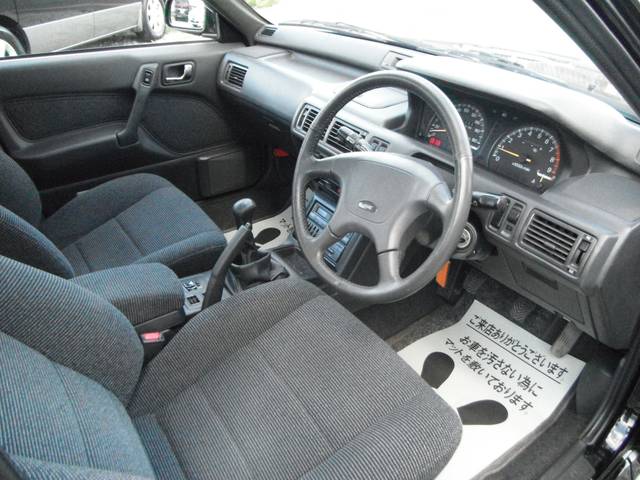 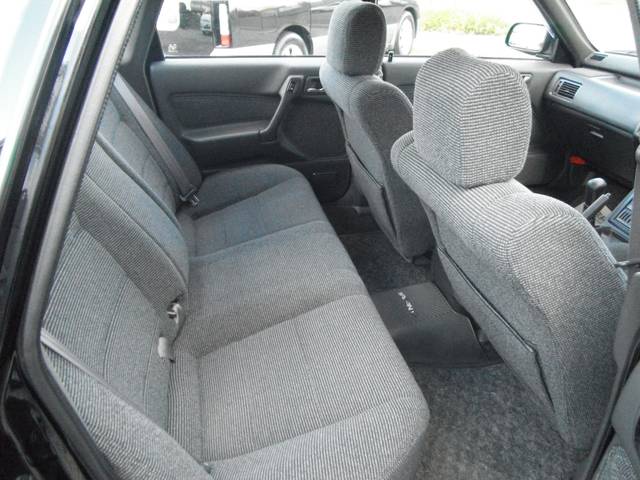 As with the rest of the car, the interior is really VERY nice. Totally original, and free of any obvious imperfections.
All very business-like in here though.. even to the point of being a little drab. Looks like it was built to appeal to a different market to the later Lancer Evolutions, with more of an executive-express feel to it.


Great example of VR4 Galant overall.
It looks to have sold since I saved these pics, and its not hard to imagine why! Hopefully whoever owns it now keeps it as nice as its managed to stay for the last 23 years..