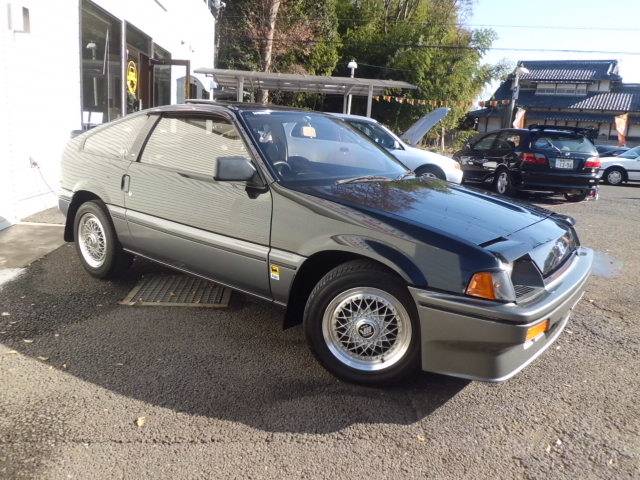 As I've said before; I just never see these early CRX's around... 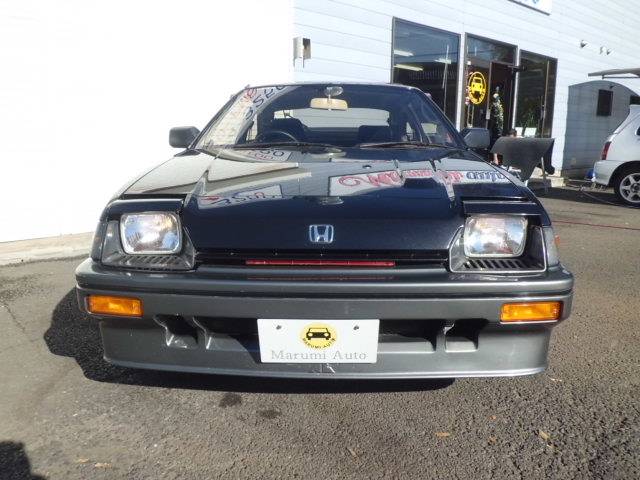 ...which is a shame, as they're so cool. Small, light, and a twincam four? Despite how cool they were, they just got overshadowed by later, even cooler Honda's.. 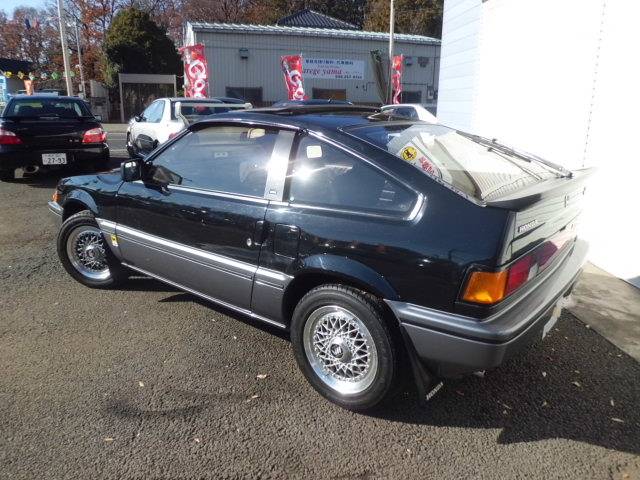 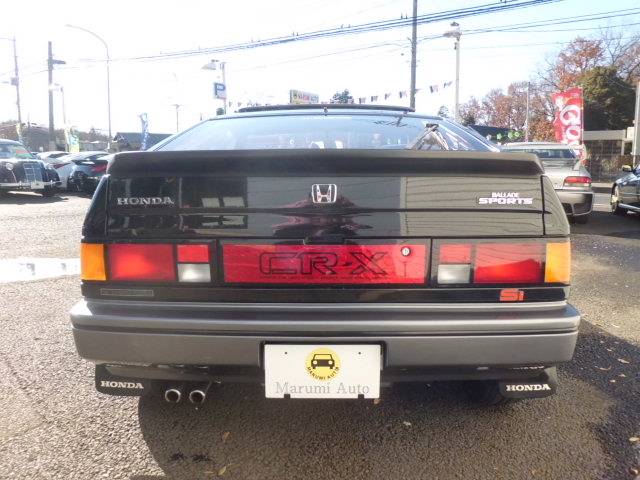 So what is it exactly? A 1984 (AS) Honda Ballade Sports CR-X Si (and a particularly nice example at that) - first generation of the Civic-based economy/sports compact car, manufactured between 1983 and 1987. 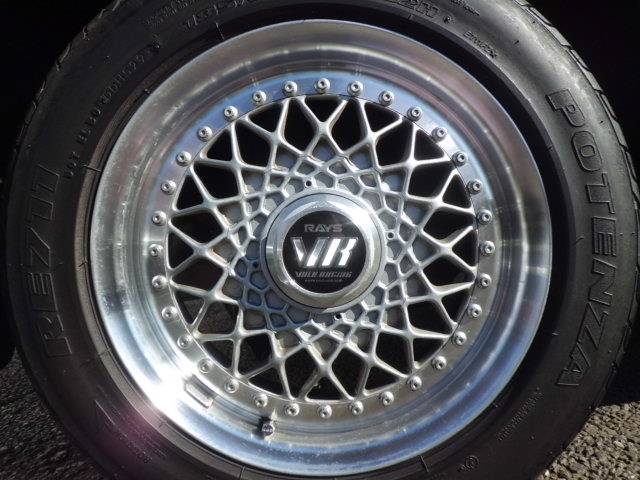 The exterior on this one is very much left as Honda made it, with the exception of the wheels. Replacing what were possibly the awesome unequal-spacing four-hole alloys, are these (BBS copy) Volk/Rays Superfine Mesh. I actually owned an identical set a few years back, that were complete right down to the locknut tool. Definitely don't see them too much.. even though I somehow had another (lower offset) set at the same time... ha 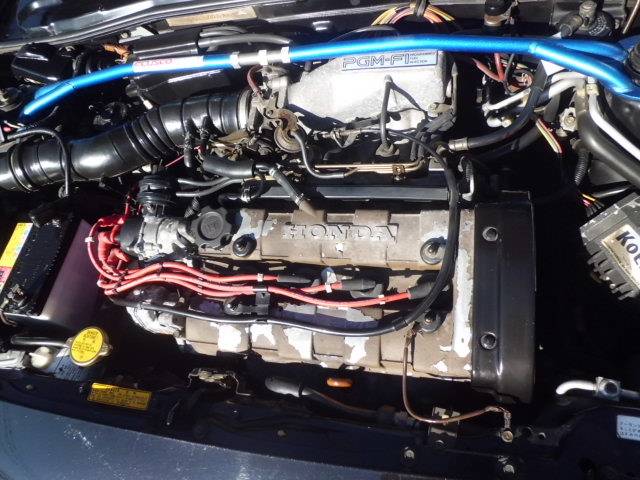 the slightly scruffy ZC twin-cam four. Very early days for this motor, and its 1.6litres produced a whisker over 100kw - no mucking about for 1984! 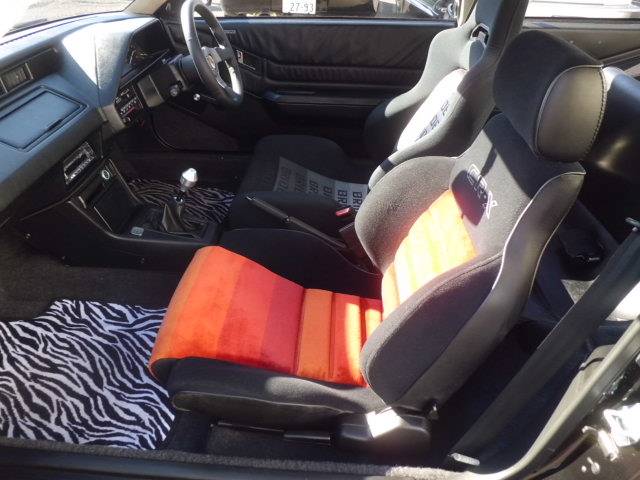 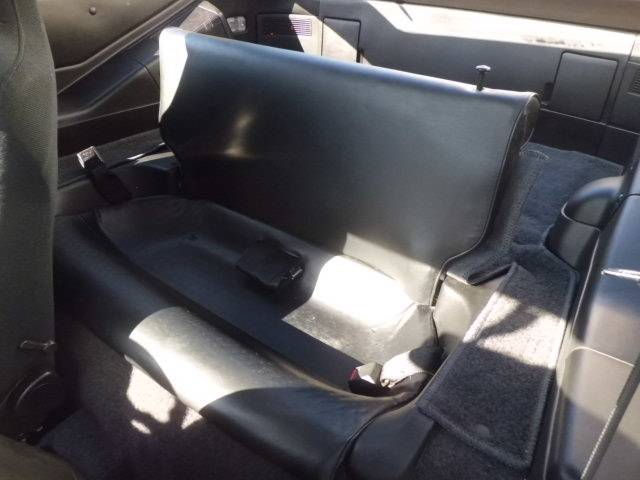 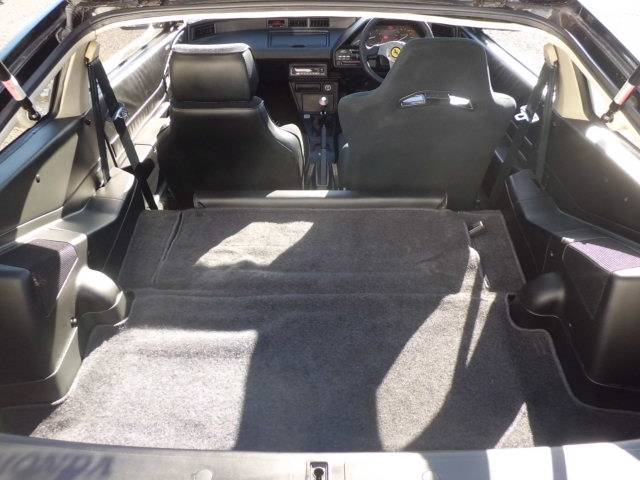 The awesomeness of the factory seat actually makes the bride in the drivers position a shame.. and the overall cleanliness of the interior easily makes my eyes ignore the Zebra floormats! 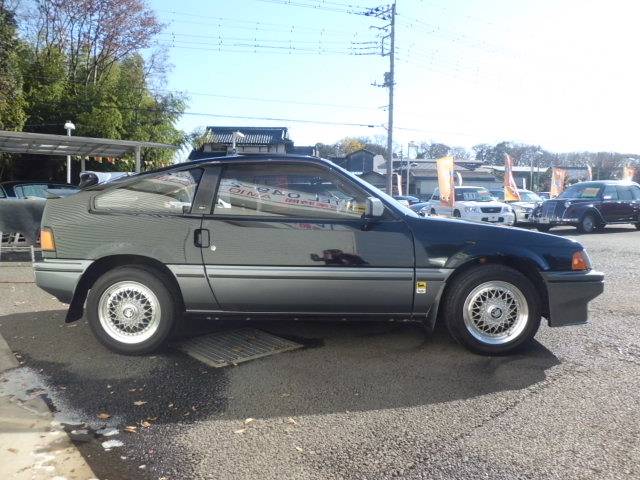 Just look at that profile!

Another fun classic, that I wish I saw more of...