How have I missed these? 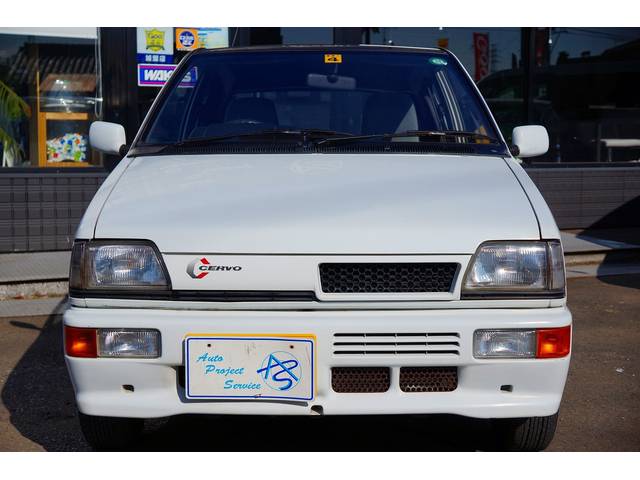 The CA71/2 Suzuki Alto based, CG72V Suzuki Cervo. The third of five generations of this model name.. 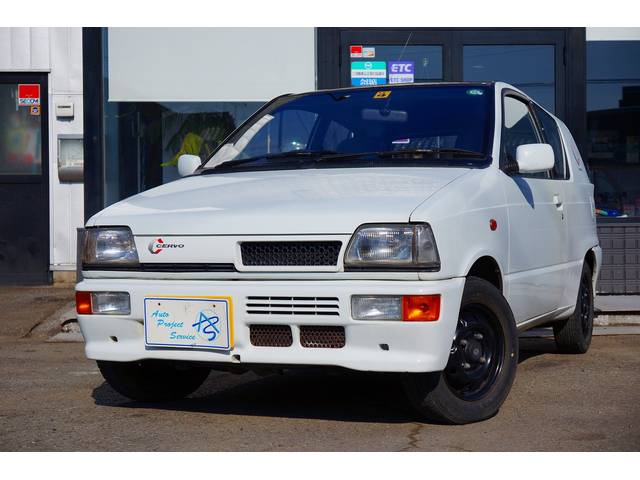 A very short lifecycle has no doubt helped this slip under my radar. Introduced in early 1988, oddly after the end on main production of the second generation Alto on which it seems to be based; with production having wrapped up by 1990.. only two years later. 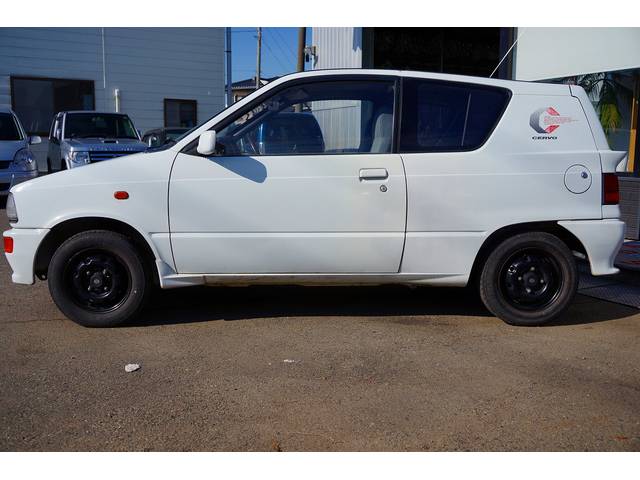 No idea why these aren't more popular though; as if the unique profile and great detailing don't take your fancy, theres always the Alto Works parts to warm it up the performance a bit.. 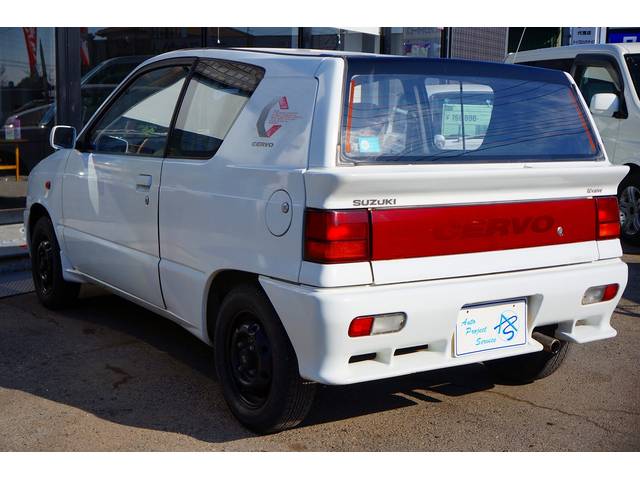 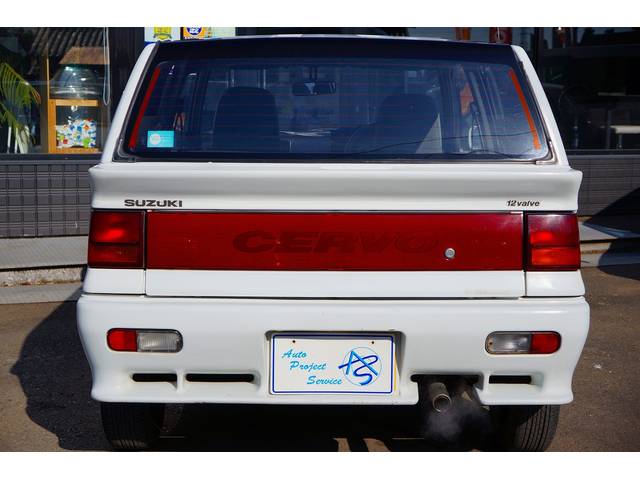 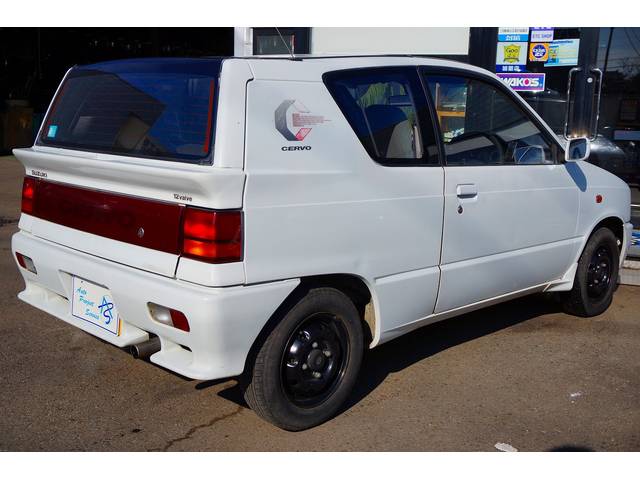 But especially that large C-pillar, and kick in the roofline.. 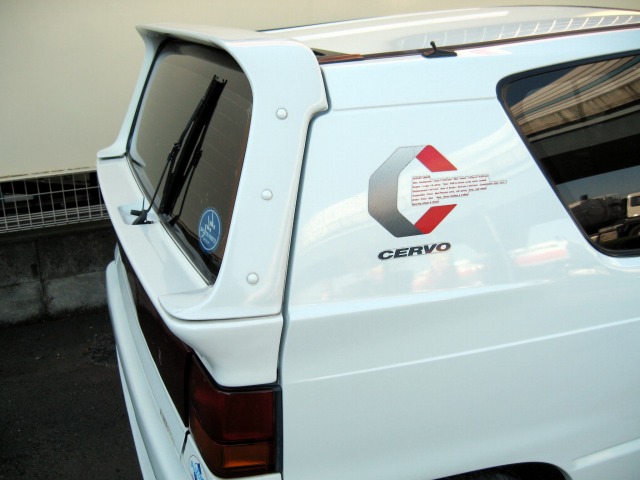 Closer look at that also-awesome decal on that pillar.
The car above happens to have a fantastic three-sided rear window frame/spoiler too, reminding me even more of the Alto Works. So rad... 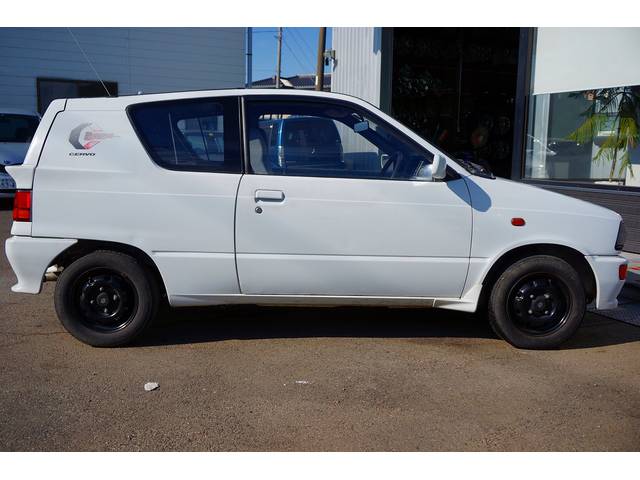 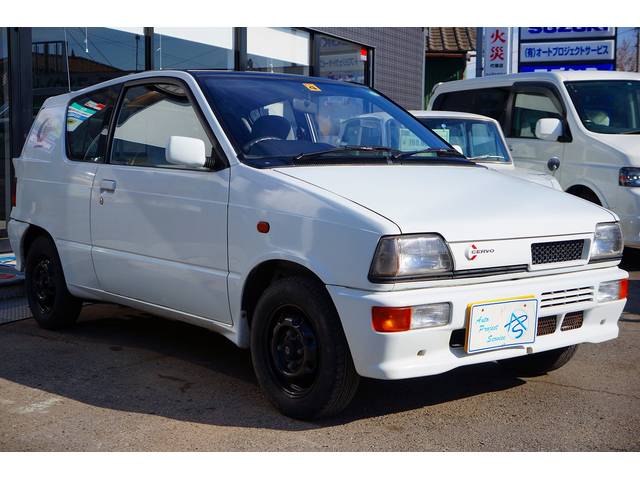 We're going to have to ignore the fact the hubcap (/wheel trims) are missing here, as this Cervo was overall too tidy and original an example not to use.. 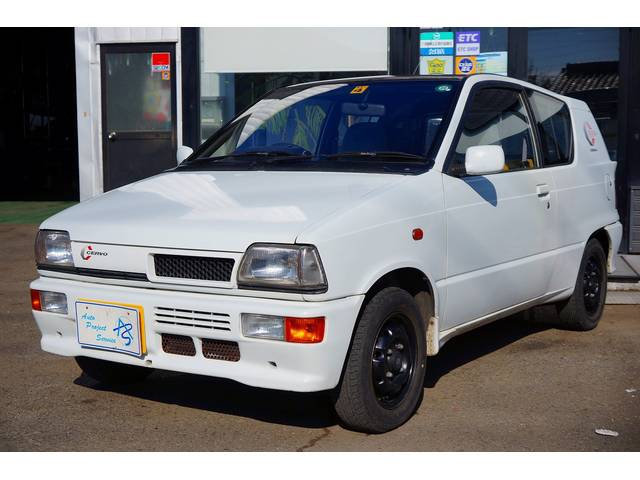 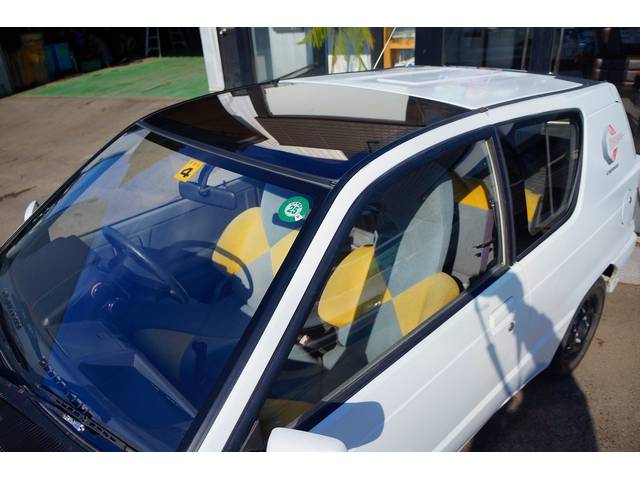 Another great Cervo-specific detail is this glass-roof section, extending up from the top of the windscreen.. Removable T-top style panels inside, if the light gets a little too much... 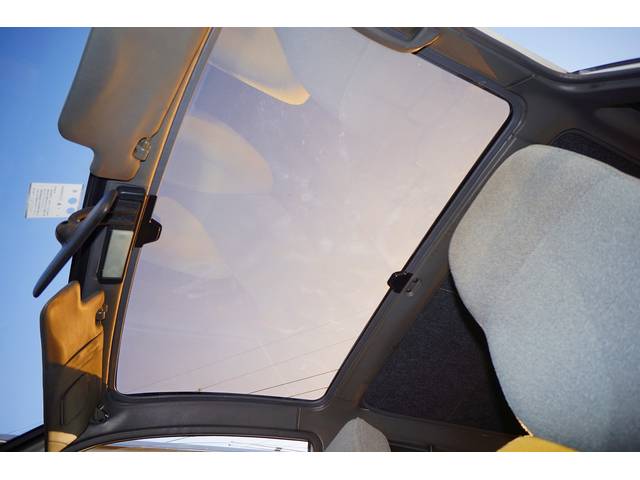 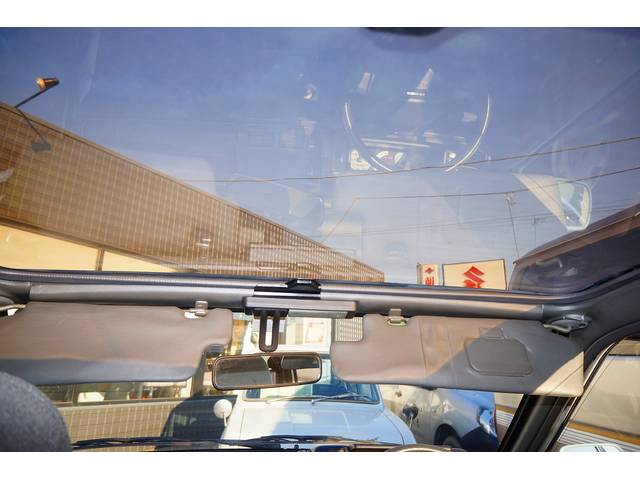 Panels removed. The glass itself is fixed in place. Although an opening would have been nice; having the fixed glass allows you to still get plenty of light, while no gutters required means the glass panel can run virtually from the front screen, and the full with off the roof. 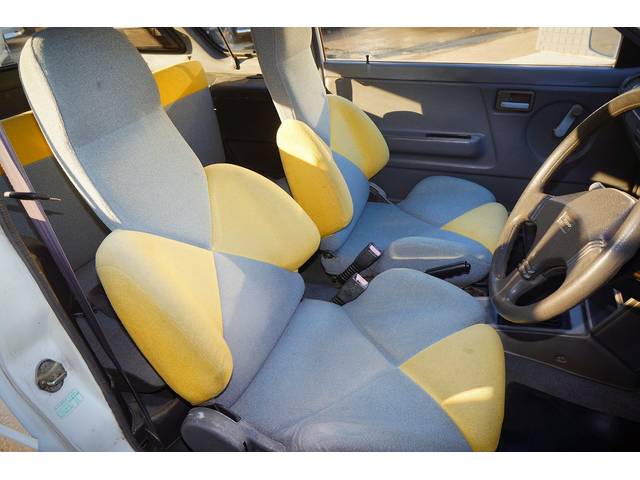 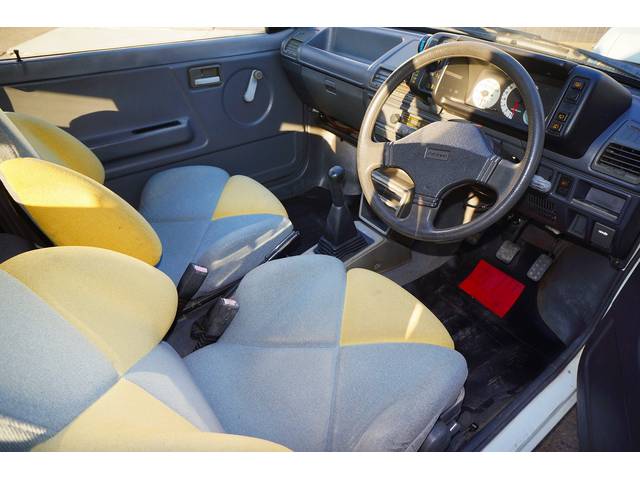 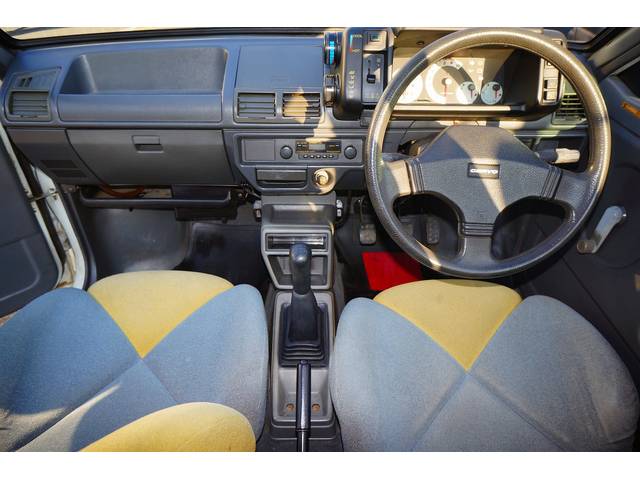 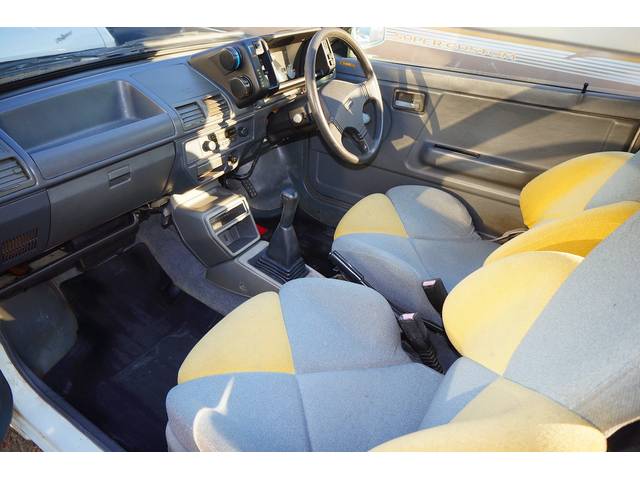 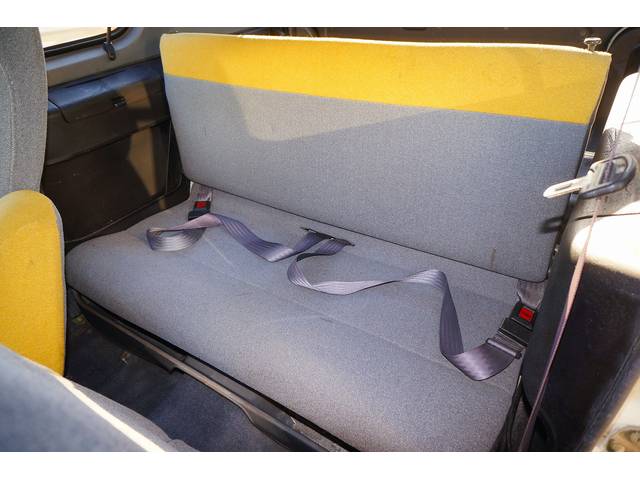 While the dash and plenty of trims in here are regular Alto; its hard to miss those seats.. the overall shape, foam pattern, and colouring is just wild. Not sure how comfortable or supportive they'd be, but I dont think I care...! 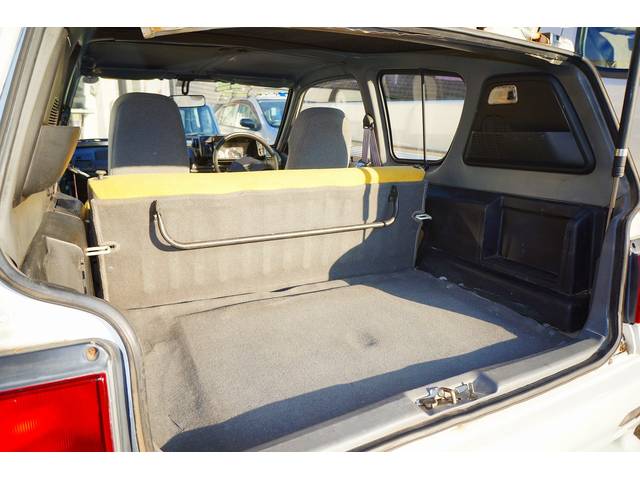 Generously roomy cargo area, helped further by the strangely-wide rear roofline.
As far as I'm aware, there were also other options for those speaker/storage panels on the rear pillars... 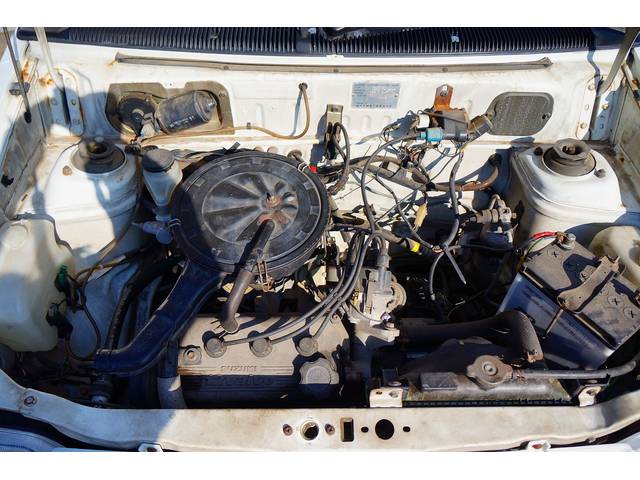 Running the show - Suzuki's F5B, 547cc SOHC inline three cylinder. This sent a ferocious 29kw (~40hp) to the front wheels - or optionally to all four!


Now This Cervo doesn't row your boat as much as it does mine? How about a lightly modified version.. again a 1988 build, but time in red... 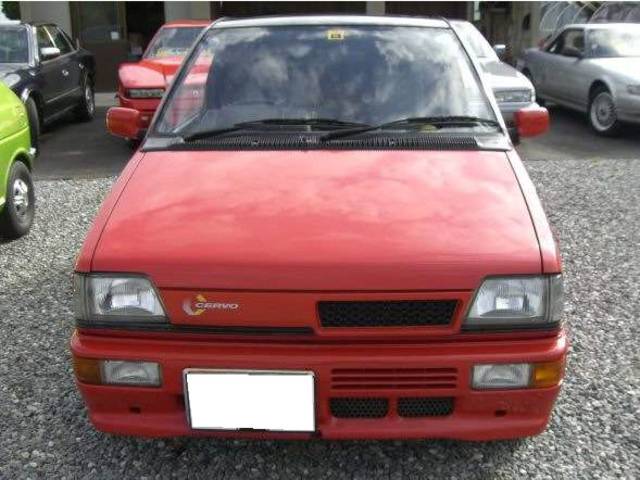 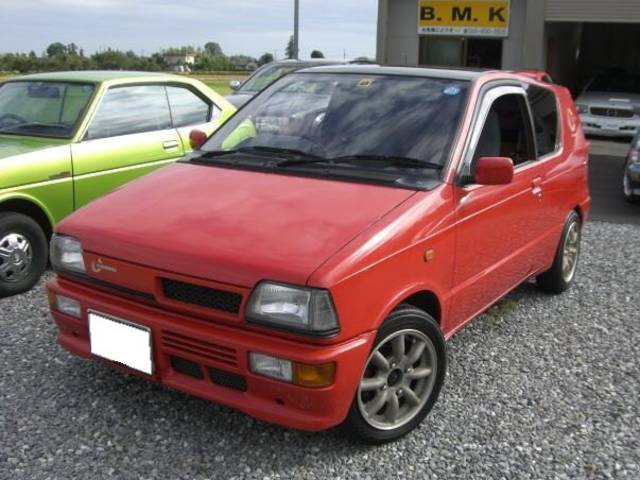 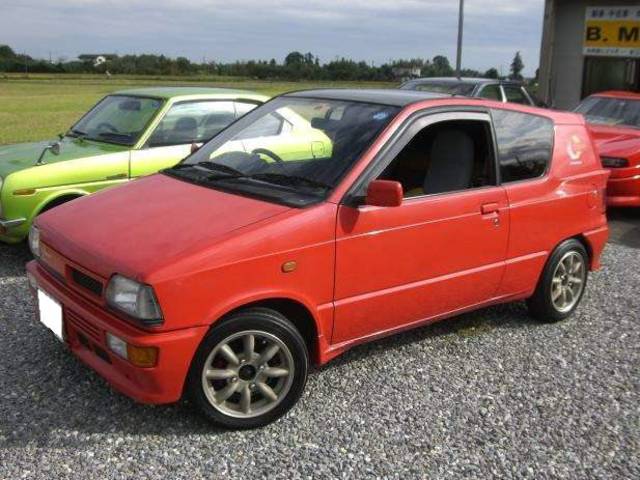 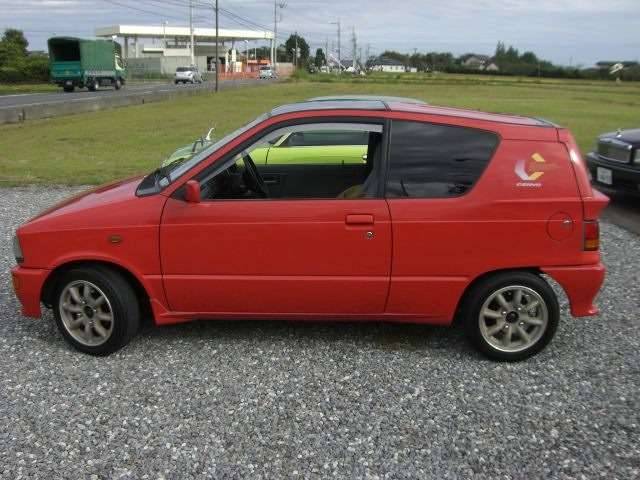 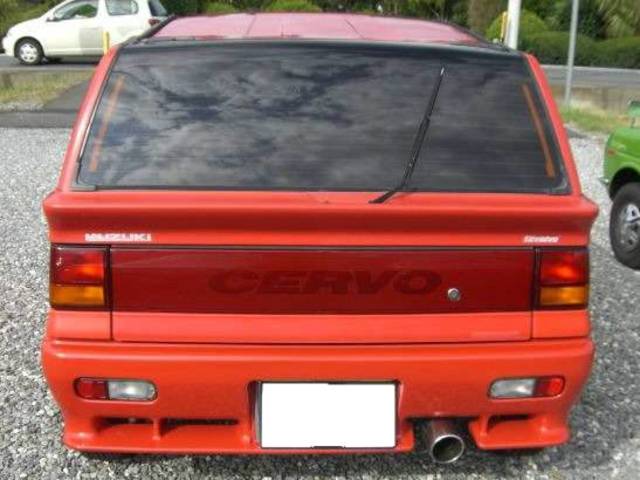 On a random but legitimately exciting note; that looks like a Zagato-bodied Autech Stelvio parked behind the Cervo above..!!


ANYWAY; either way you like it, these are good, unique, buying. Both of these cars are currently for sale in Japan (of around half-a-dozen or so i can find), with the white one above at ~300k yen.

Just a shame I've never seen one in person!