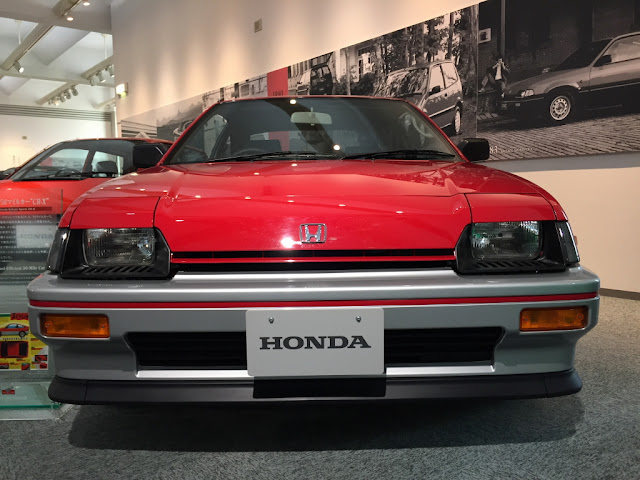 As promised in the Honda Collection Hall post a few weeks back; the Ballade Sports CR-X.. in a little more detail..! 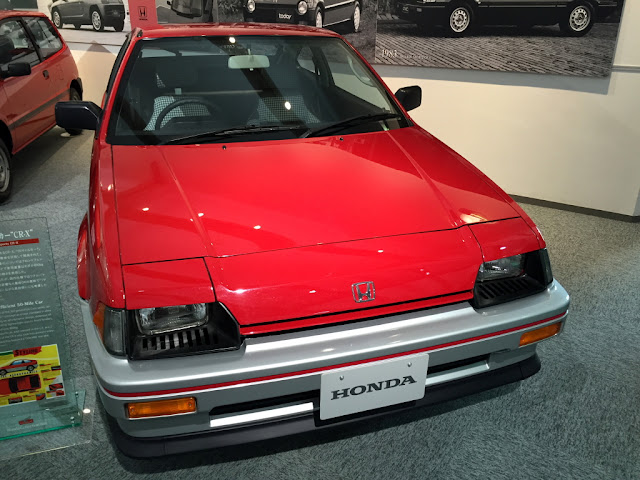 I had taken the opportunity to take a heap of pictures of this car, as I was stoked to see one up close. Not sure if its a grass-is-always-greener thing; but the first generation CR-X never made it to the Australian market when new, which likely on makes me want them more. 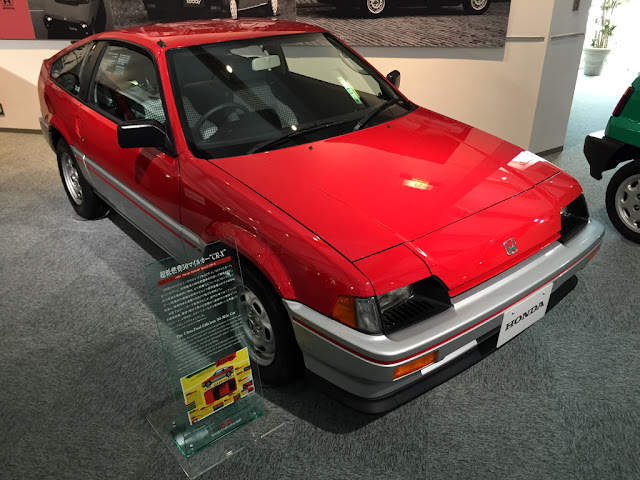 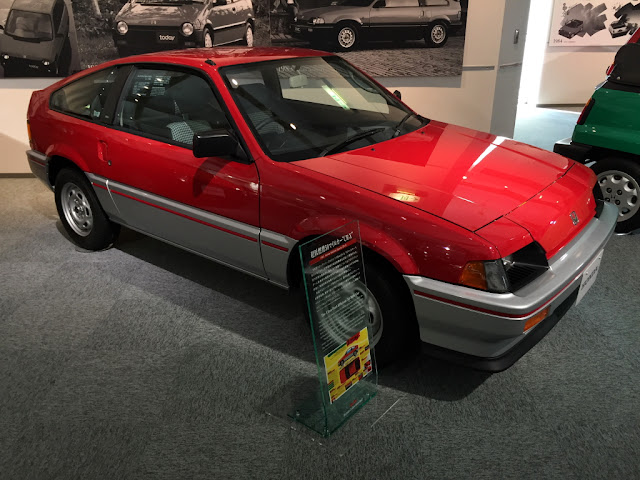 The car on display in the Honda Museum was a 1983, 1.5litre car - so first year / pre-upate, and the upper of two trim levels available.. 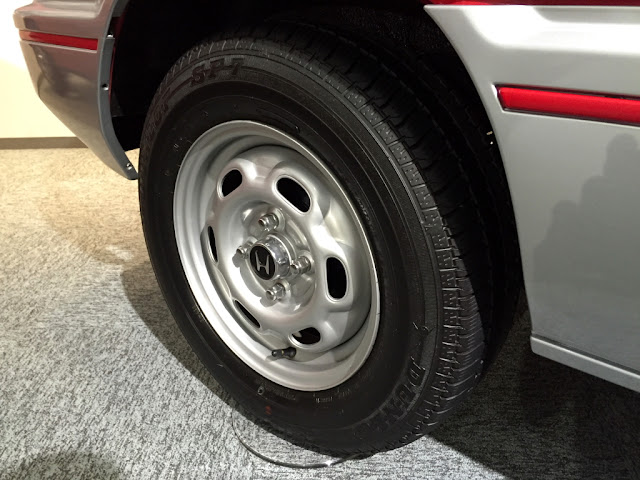 ..despite being a 1.5litre car, it's fairly low with options.. 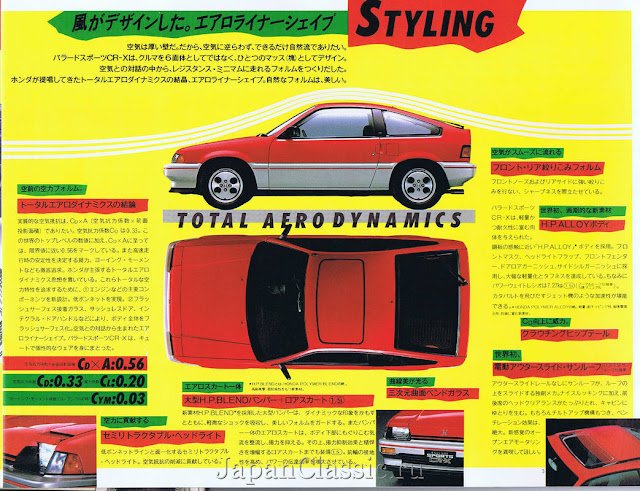 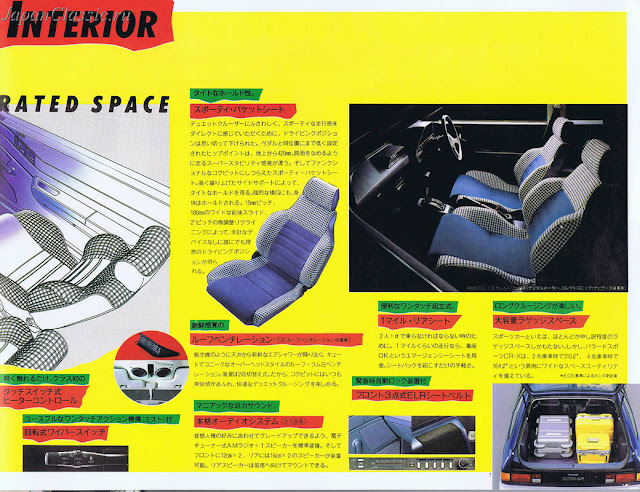 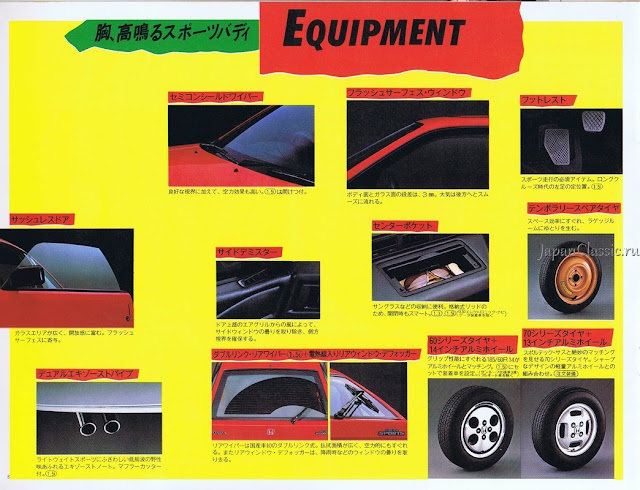 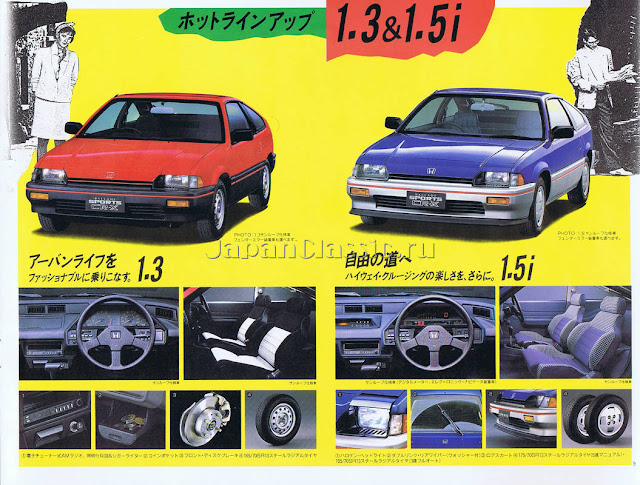 ..as the above brochure pages show. No sunroof, and steel wheels - which might have been a missed opportunity when those epic four-hole alloys were available..! 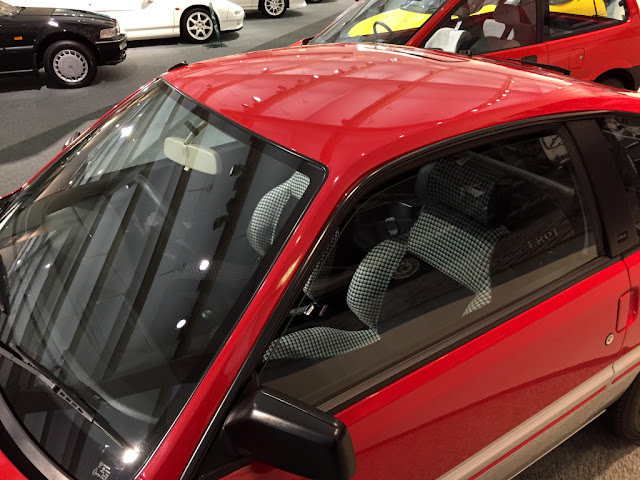 ..still got that great check interior though.. 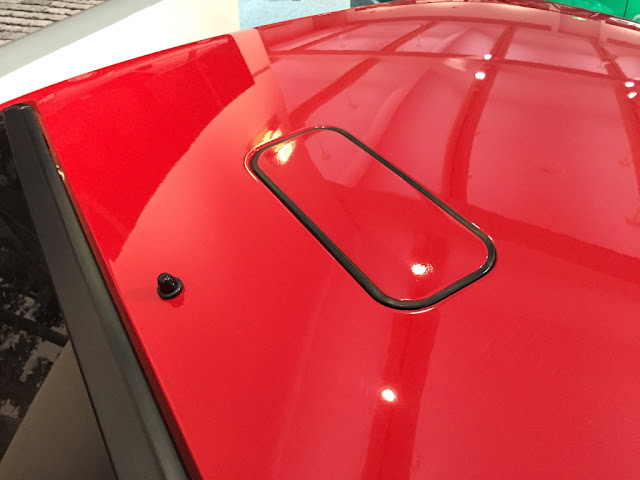 No sunroof, but interesting little panel towards the back of the roof... 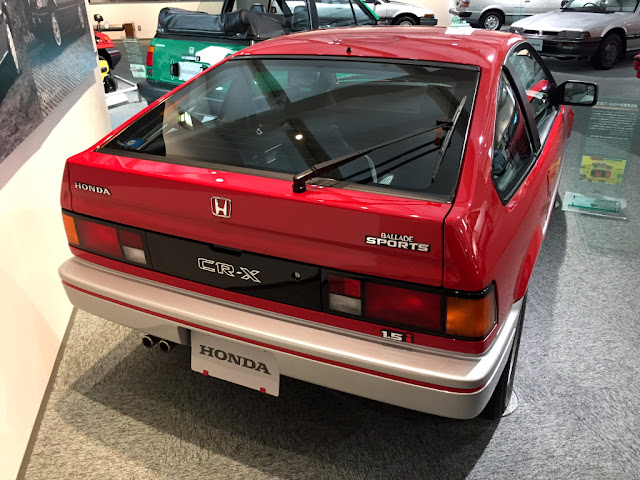 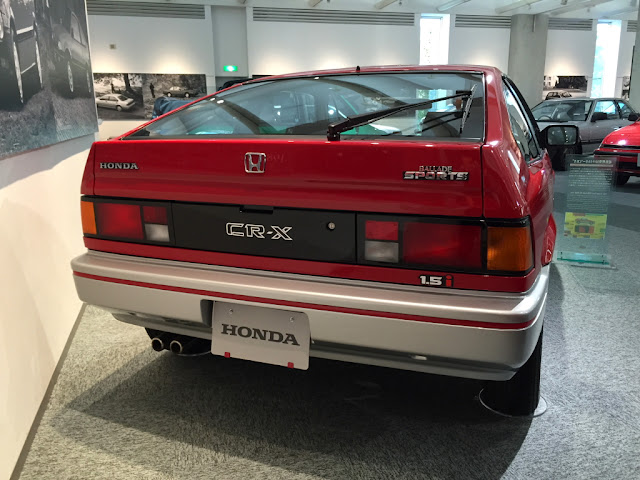 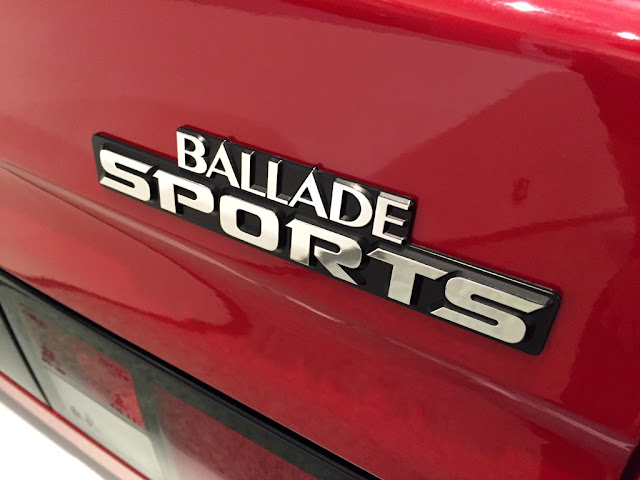 These first generation CR-X's didn't have the rad glass-panel in the lower part of the rear hatch, as seen on the second generation cars; but the otherwise neat rear end of these is still unique and easily identifiable.. 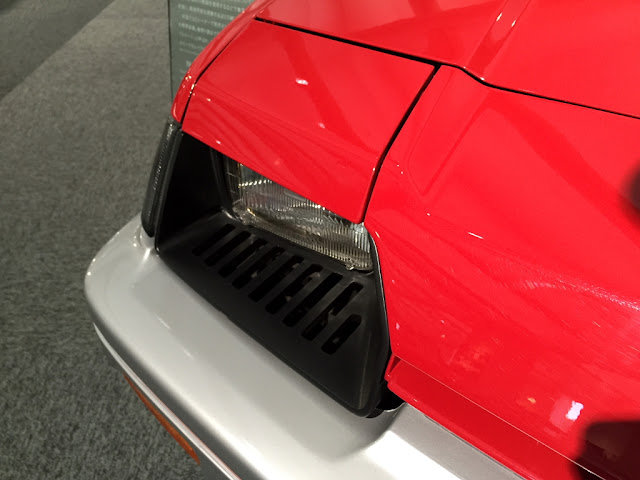 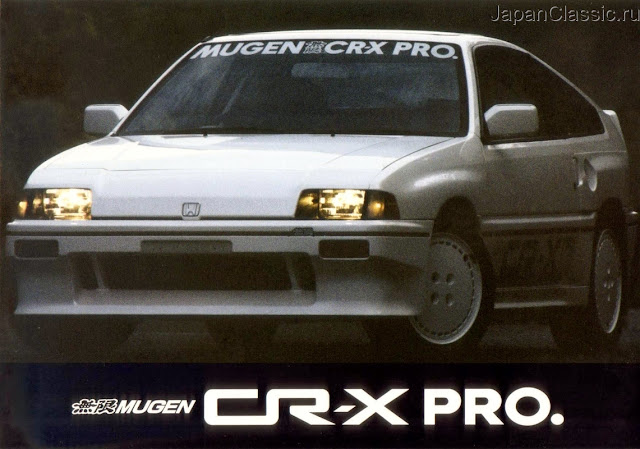 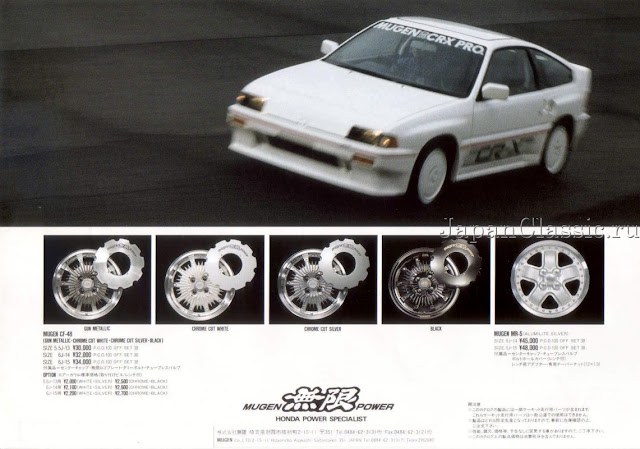