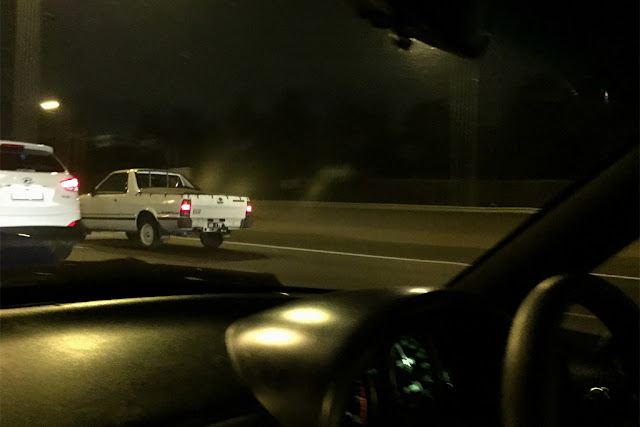 Took this pic of a Subaru Brumby (Brat) a couple nights ago. Nice to see neat solid examples still around, while they otherwise gradually disappear (or likely for things like this.. move away to the country/farms..).

So.. I've scrolled through my phone to see if I could see any other similar shots I hadn't posted here before.. 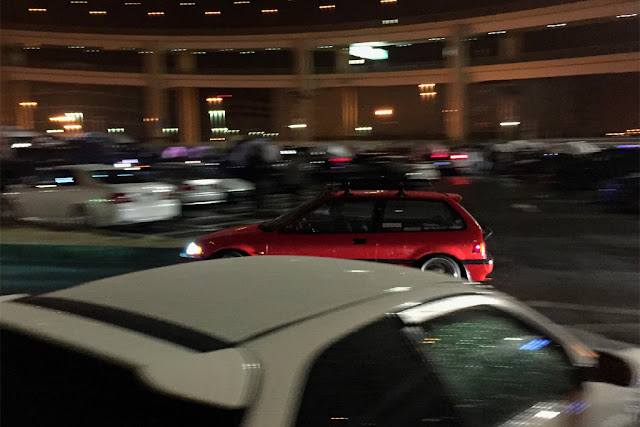 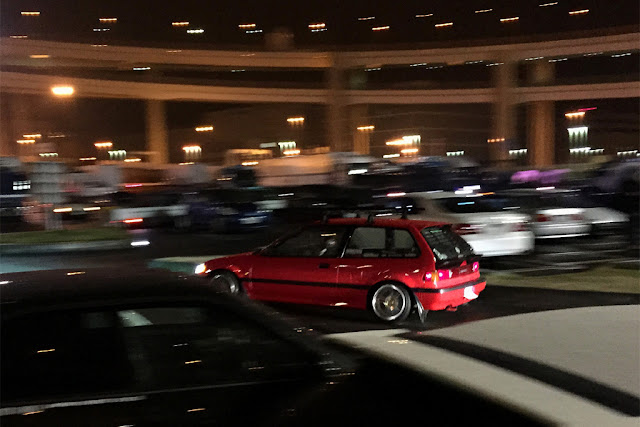 In Japan from earlier this year, and at Daikoku futo - an EF Civic hatch. Obviously a little lost in these pics, but this was on a set of rad Takechi Project Racing Hart Spinner Fins.. 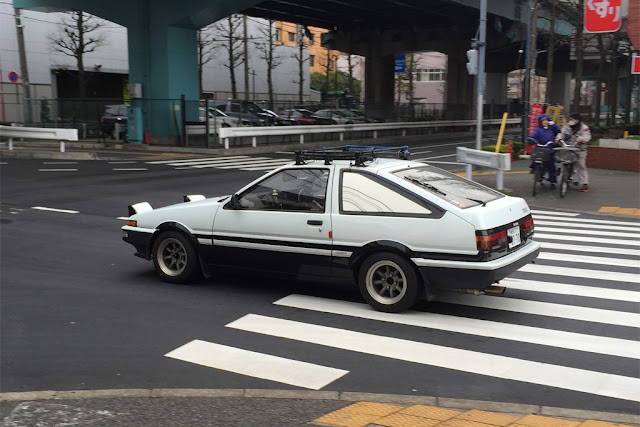 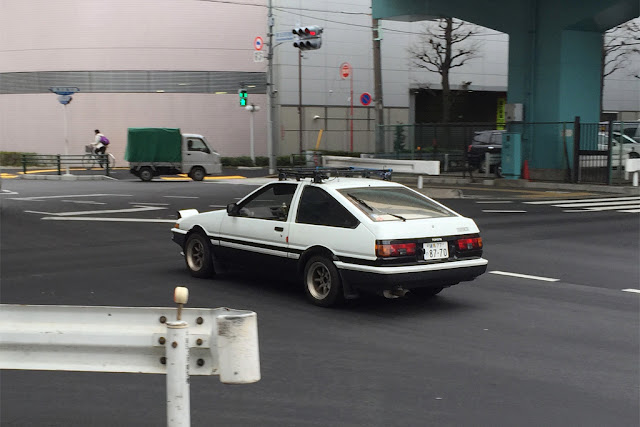 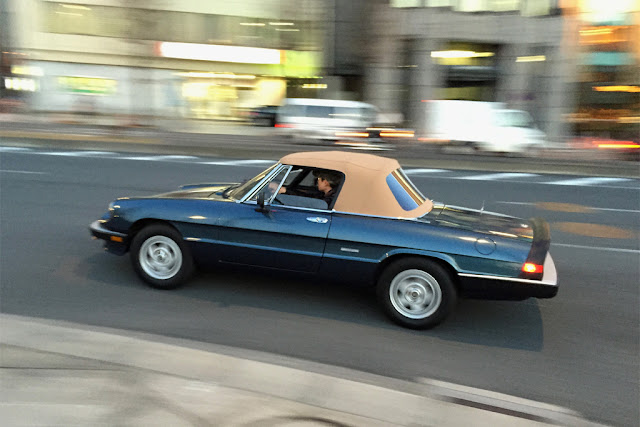 Late in the life of the long-running Alfa Romeo Spider.. a pretty, blue, series-3 model, in Tokyo city.. 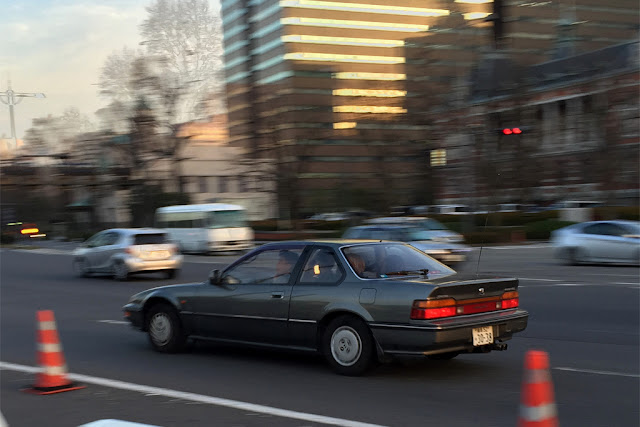 Same day, and not too far away - a neat 3rd Generation Honda Prelude. Definitely a car that is surprisingly rare in Japan..