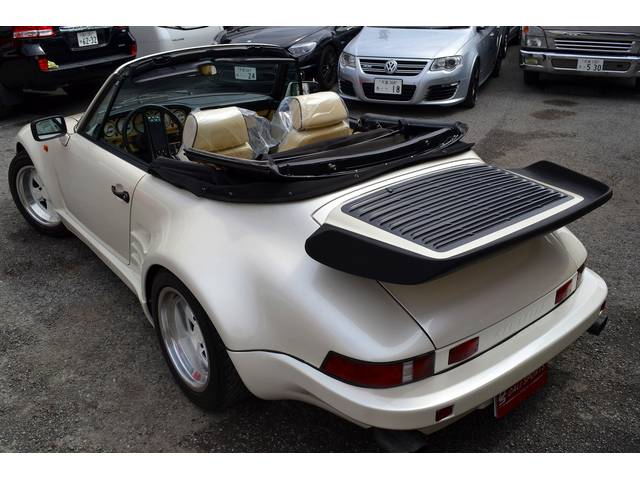 A relatively-subtle gem from the extreme world of 80's modified supercars.. 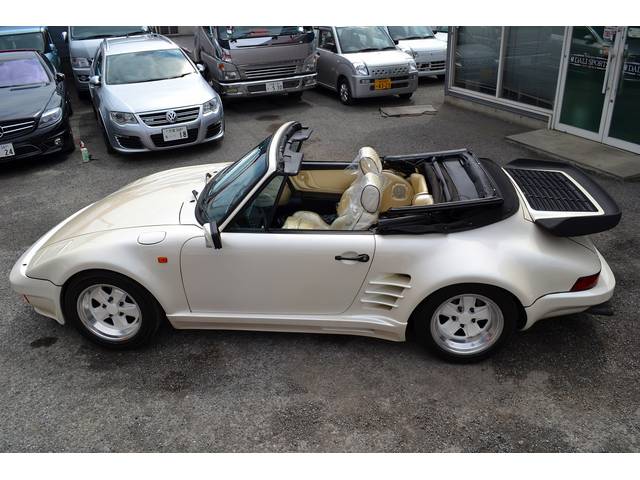 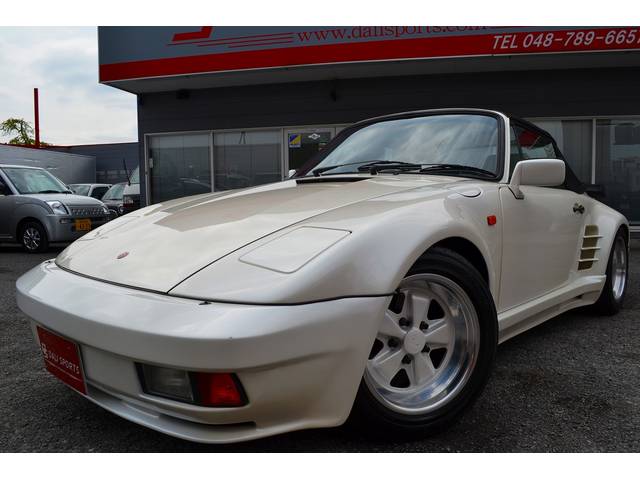 Starting with an already fairly-wild flatnose Carrera 3.2 or 930 Turbo, Gemballa - a German tuner who've been doing this since 1981 - would go over entire exteriors and interiors, with a dash of enginework thrown in for good measure.. 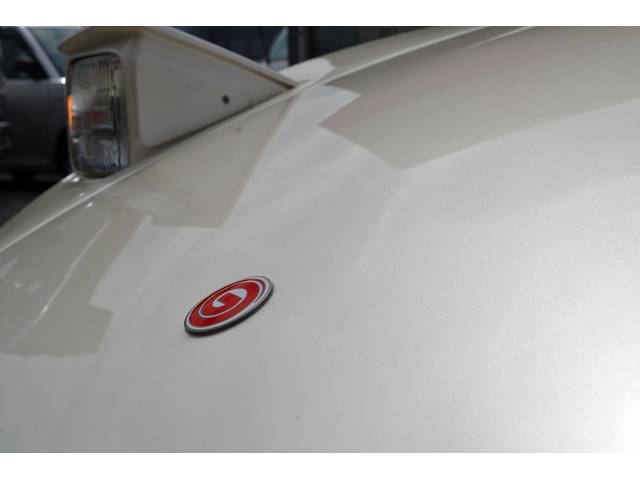 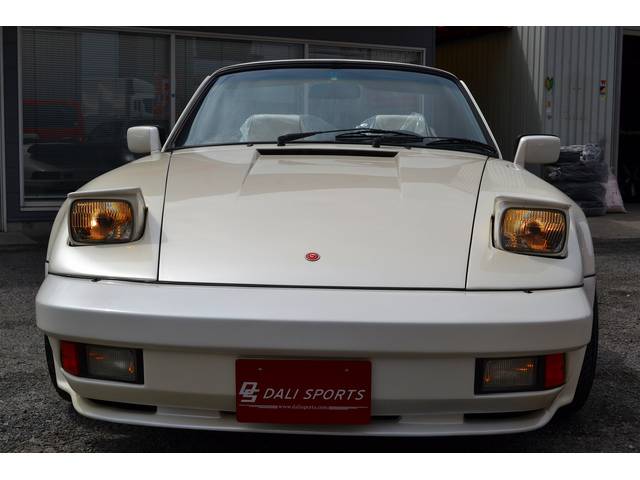 ..styling wise, this isn't even as wild as they got. Even more extreme 930-based Gemballa Avalanche, Cyrrus, and Mirage included huge side intakes, very large rear wings, rear-view cameras mounted in-place of wing mirrors... aaand so on.. 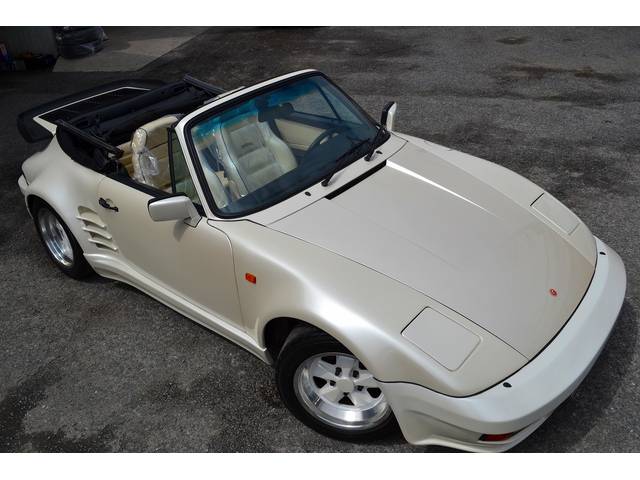 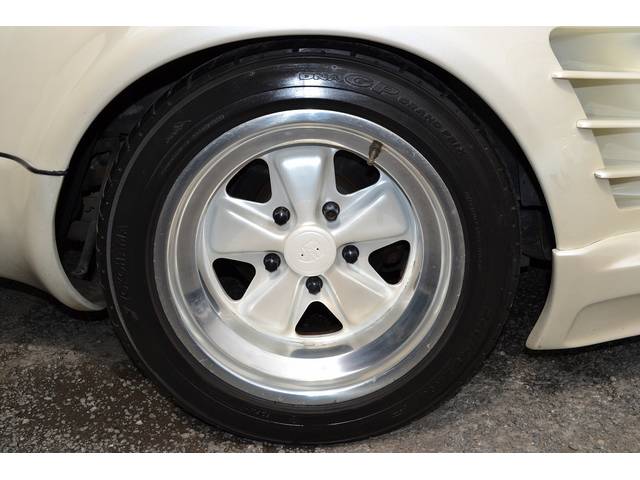 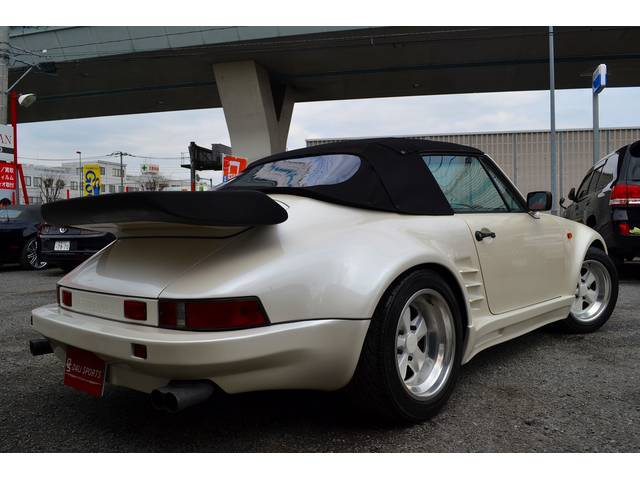 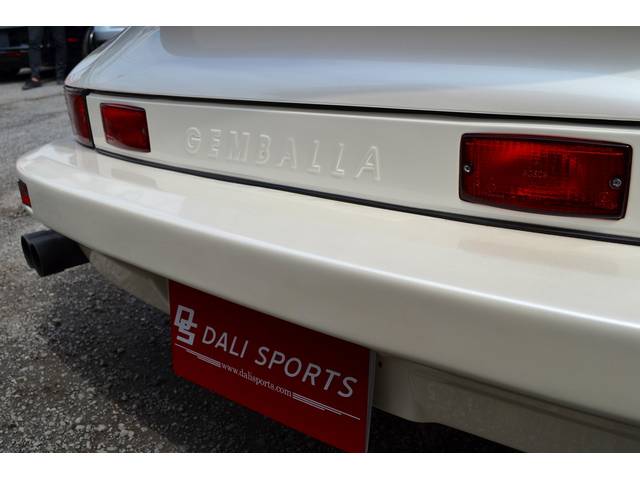 So yes; 'relatively-subtle' taking full advantage of being.. well.. relative.
Enough special aero and a full pearl-white repaint keeps this standing out among the 'standard' flatnose 911's.. 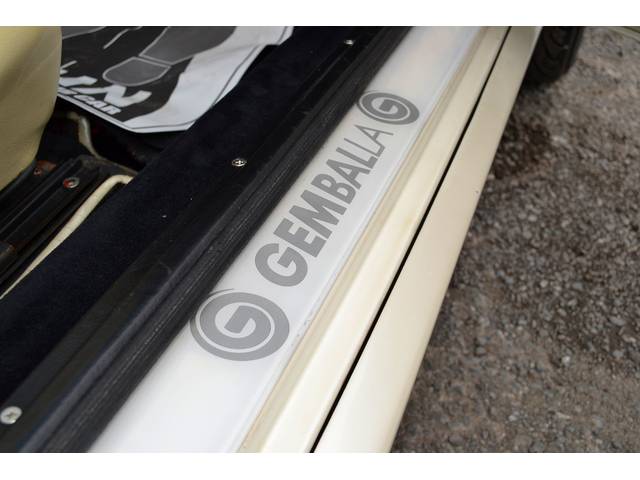 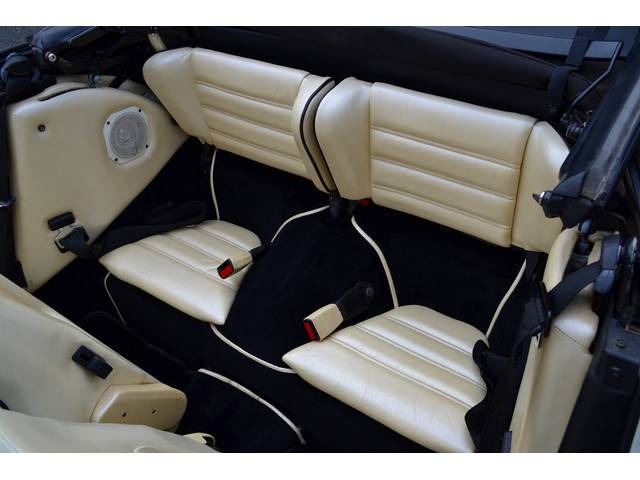 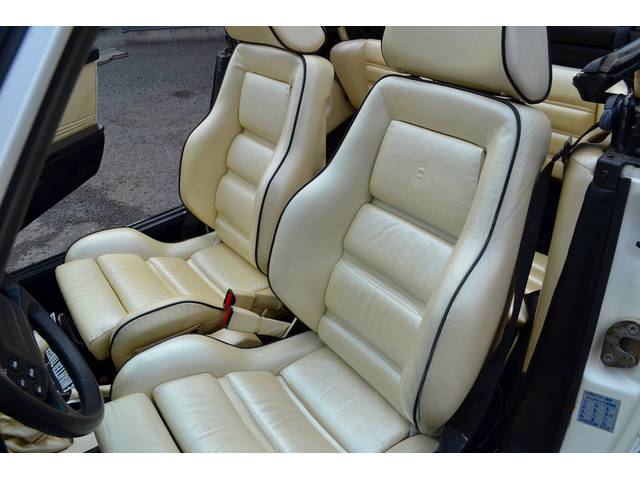 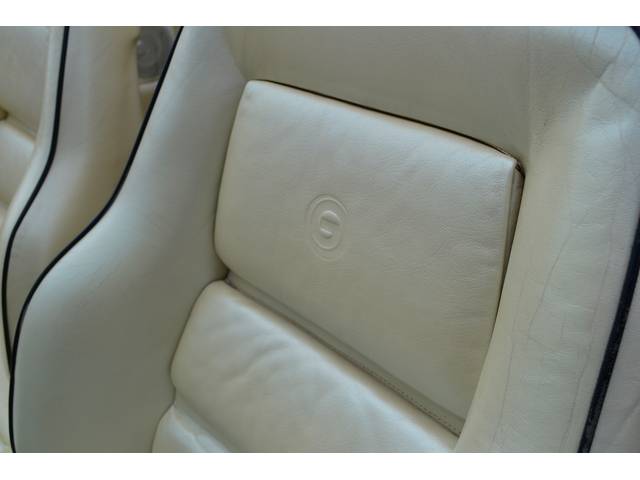 Inside, what looks like matching pearl-white leather.. wrapped over a pair of very appropriate Recaro (idealseat) C's.. 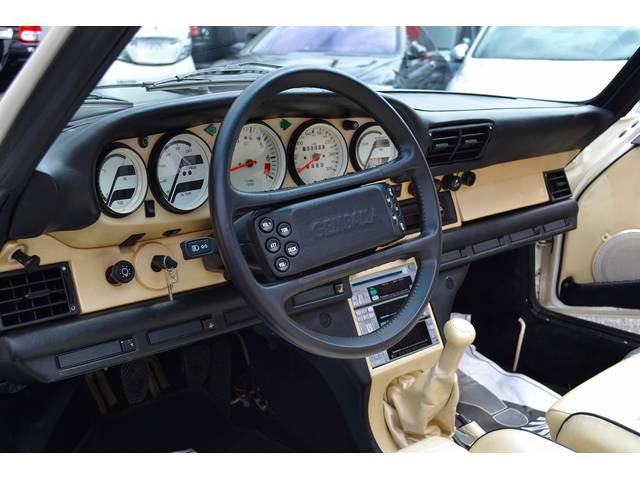 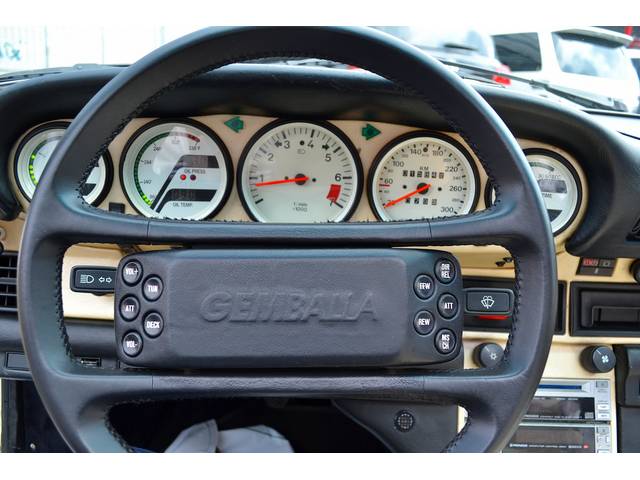 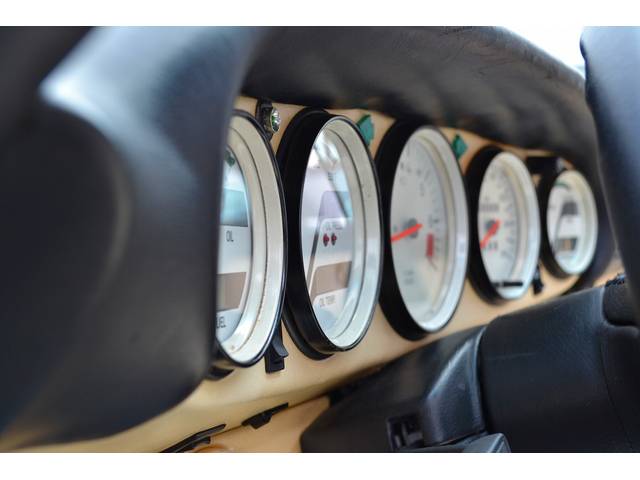 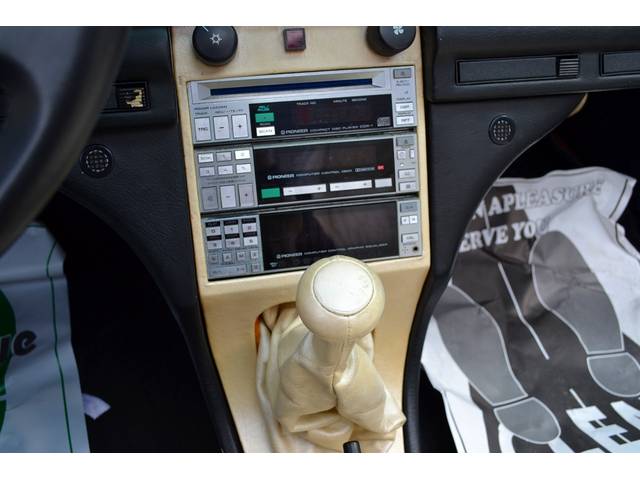 ...as well as a custom console, digital gauges, and an embossed Gemballa wheel with audio controls for the high-tech Pioneer audio. CD player would've been killer when this was new..!

A little extreme for most maybe; but I promise - its an acquired taste! Enjoy the sillyness of it all.

All this could be yours for an unmentioned-amount, from the Japanese dealer listed on the plates.
Simply load up pictures on your phone of the (..many) more extreme modified Porsche's from the era of excess - to relentlessly show people 'hey, its not that bad..!'.