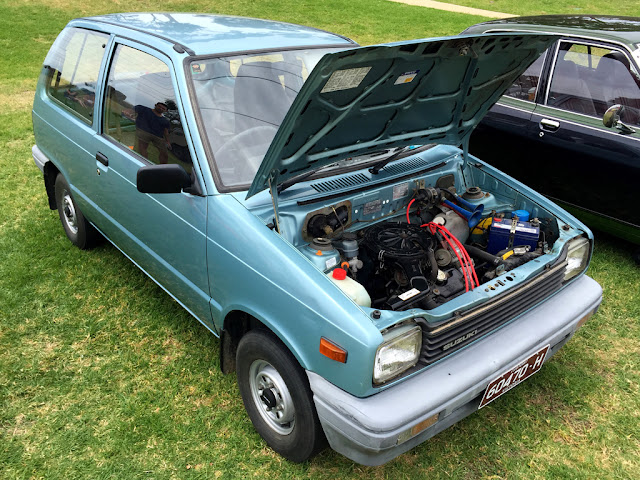 ..following-on from the previous post's Subaru Rex with even more commercial-Kei.
Spotted at the TCCAV Classic Japan show back in December 2016:
It's Kei-sized.
It's adorable.
It's sporting 10's.
...It is a 1986 CA71V Suzuki Alto Van.

Just like the previous post's Fiori (the Rex), this is another case of the Australian market receiving a bare-bones stripper 'commercial' version of what is otherwise a regular commuter kei-sized vehicle. While Japan had versions as wild as the twin-cam, intercooled-turbo, all-wheel-driving Alto Works RS/R, Australia? A featherweight commercial vehicle, complete with mind-melting 980kg GVM, two seats, a stripped rear interior, and a whole heap of missed-opportunity button blanks.
From a late-1985 introduction (production starting in Japan the year earlier) through to the end of the 80s; if you were shopping for an Alto in Australia... this... this is what you'd get.
Happen to have ten thousand late-80s Australian dollars to spend on a small runabout? Here you go - the Alto GA. One trim level. No options. Job done.
Happen to have $20,000 just burning a damn hole in your pocket..? "Well.. uhh.. how does two new Alto GA's sound..?"

If nothing else, it's basically the superleggera 'competition' version of an already dainty vehicle (right!?).. so yeah, there's that. I have no doubt it'd be a blast to pedal fast... 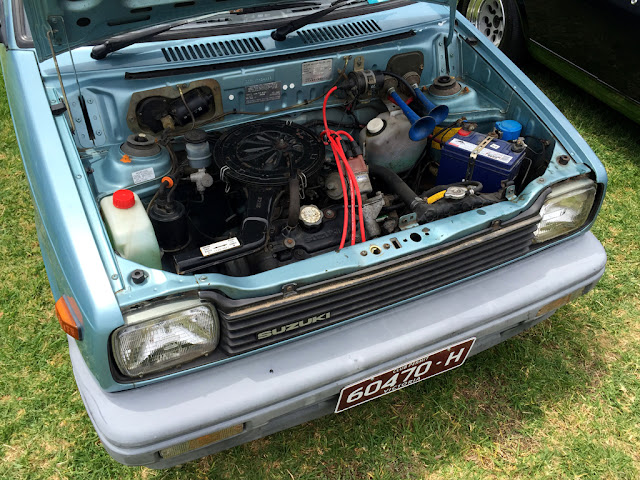 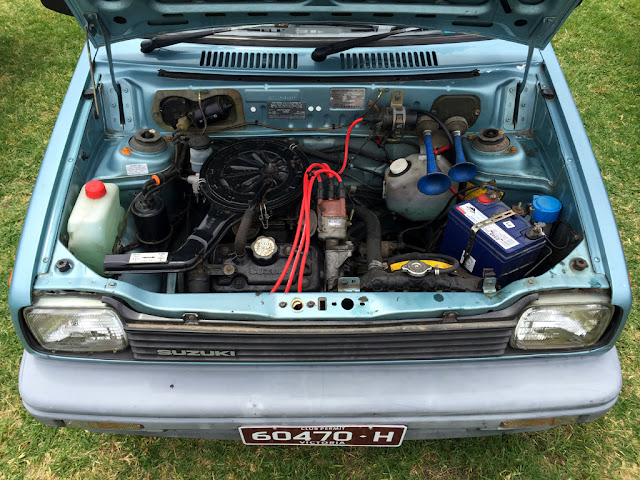 Glamour shots of the Alto's 543cc F5A; a single-cam, carb-feb, three-cylinder unit that pumped out literally dozens of horsepower from around the 6000rpm.. 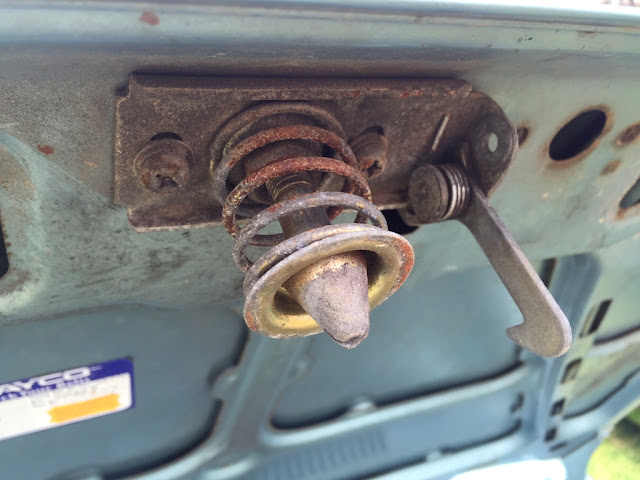 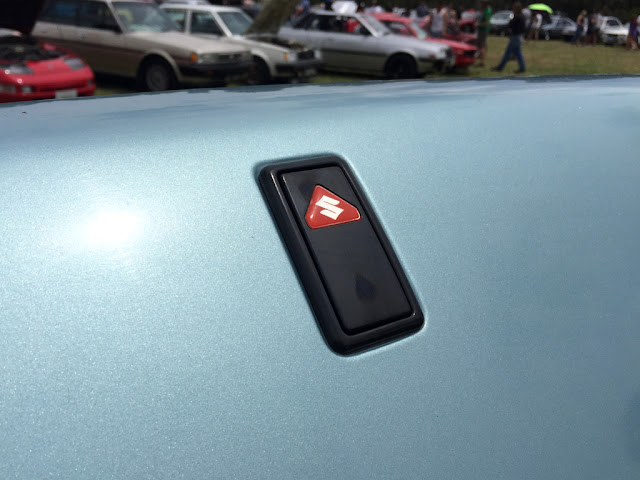 Push-button badge to release the bonnet catch - a detail I'd genuinely swooned-over on an '85 Swift (Cultus) two years ago... 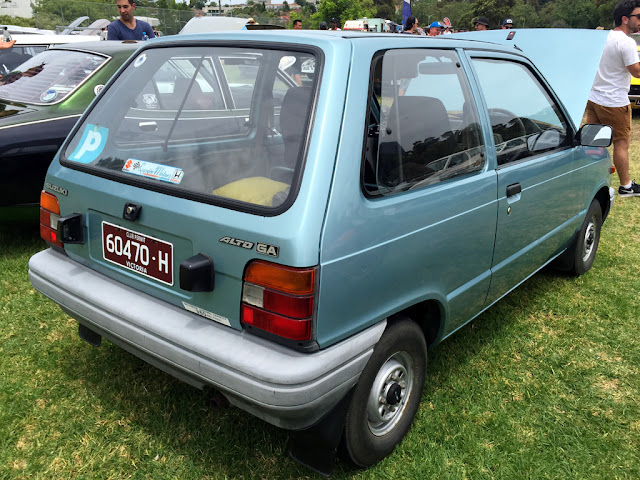 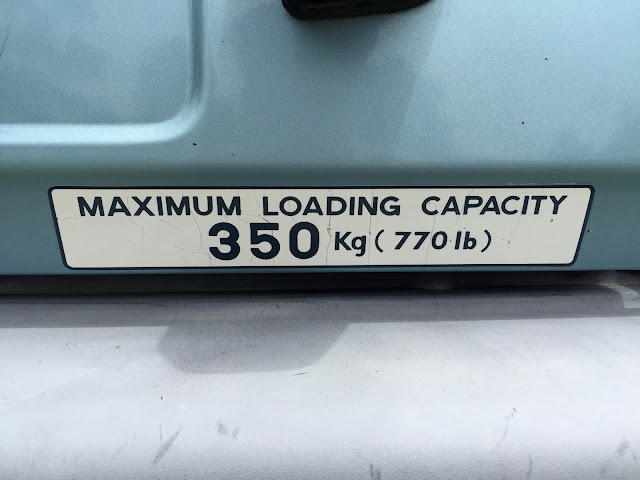 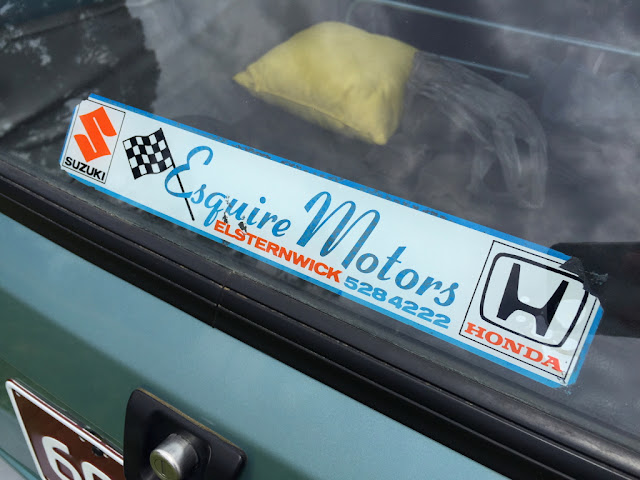 Pre mid-90s-ish seven digit phone number, on a sticker for what could quite well have been the original dealer. 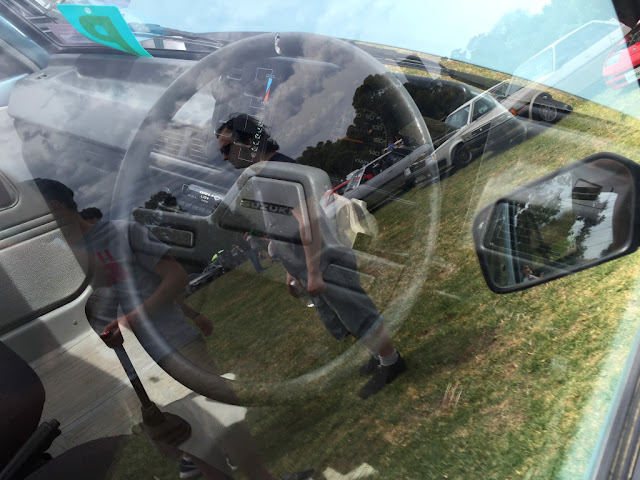 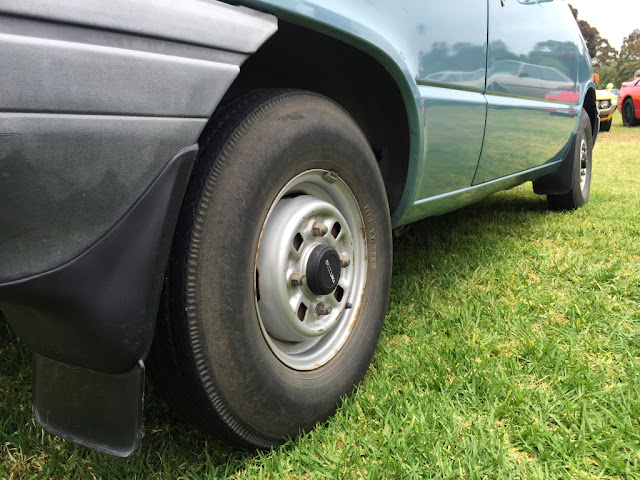 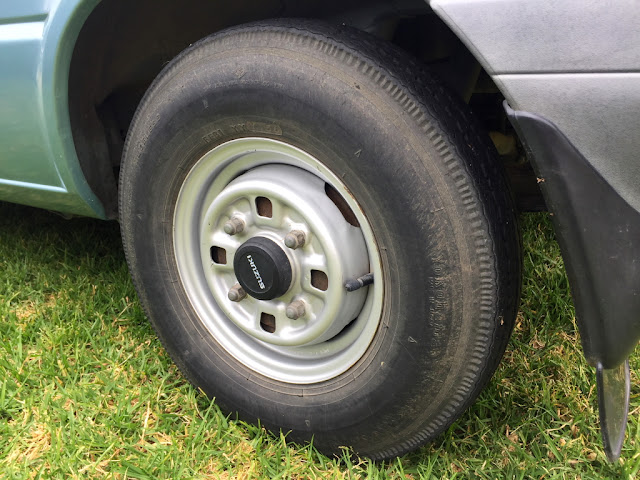 ..and the two-spoke wheel that dwarfs the four 10" nungers that pin it to the race track; rounding-up my photo tour of 3.2 adorable little meters of metallic-blue briquette..