A blast from the Little Red past.

An impromptu driveway-photoset of Little Red (..Little Reh, Lil' Reh, lelrehhh...) my long-loved 1987 Aussie-delivered AW11 MR2, a whisker over ten years ago. Because it's the 10th anniversary of its 20th: my now-thirty-year-old Toyota when it had just crept out of its much more spritely teens. 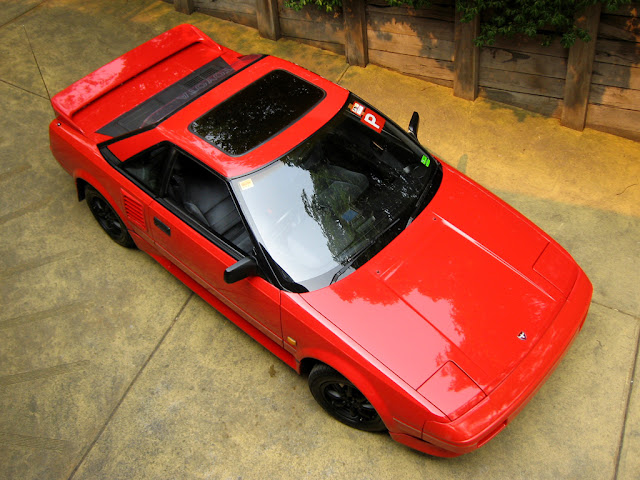 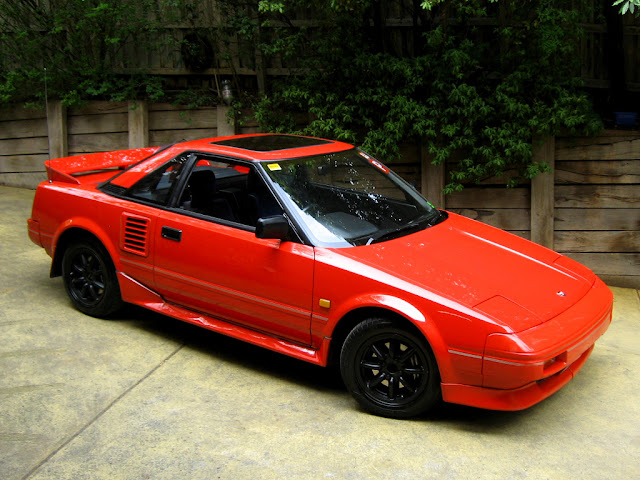 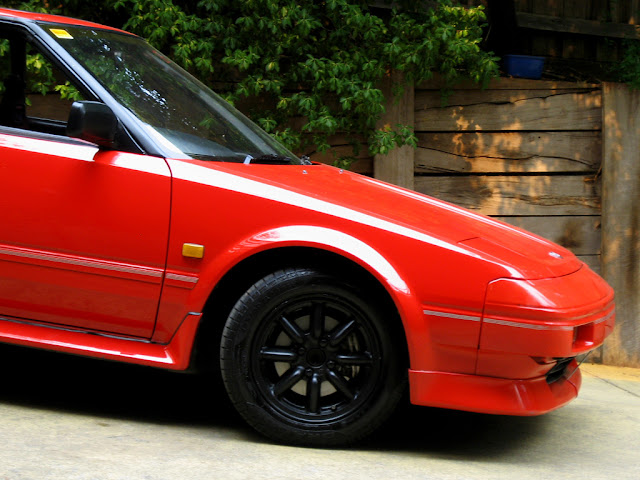 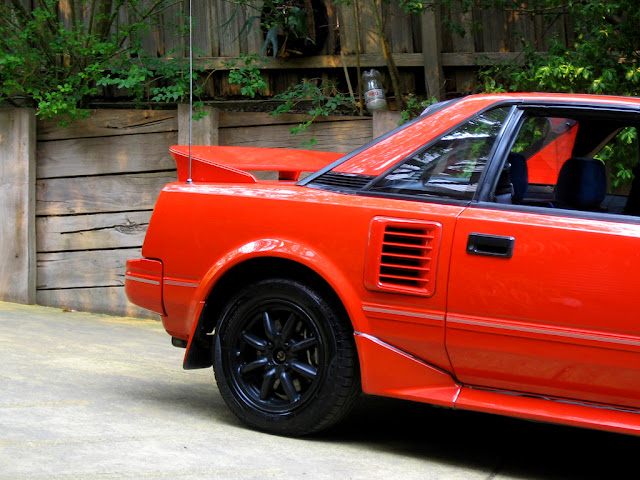 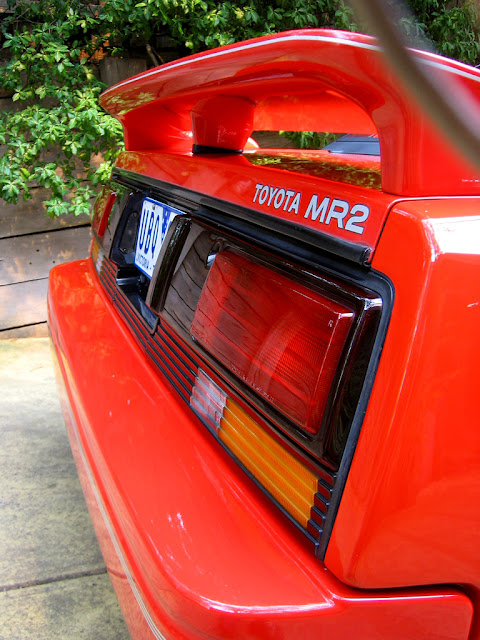 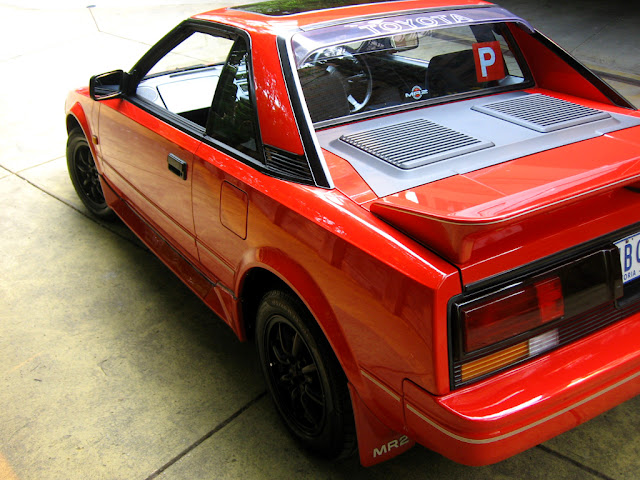 ...and the matte-black Supercharger engine cover.. that was never latched.. ever. Interesting aero meant this'd make a casual appearance in the rear-view mirror at ~150km/h... 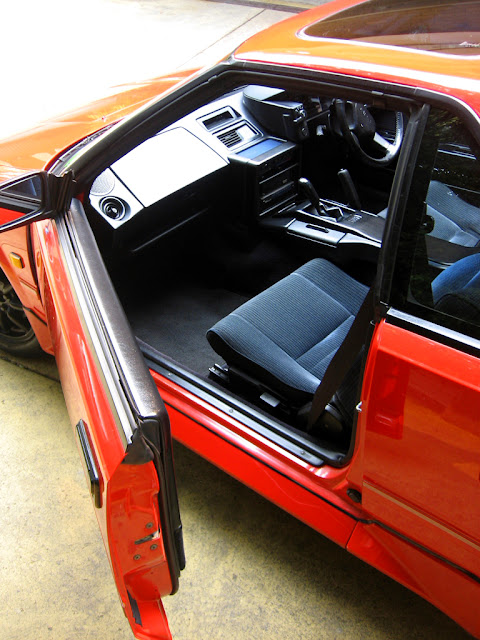 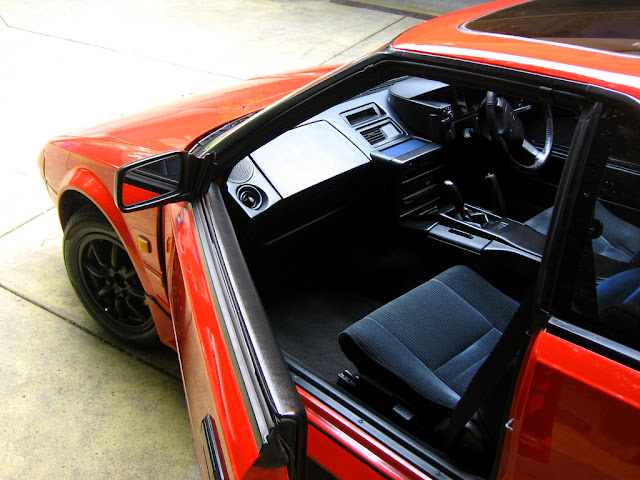 ..no doubt a little too much fun was had though! For everyone's sake - and for what was neither the first or last time - I was forced to set it aside. I didn't drive the car again until well into 2009.