One of my favourites - The Weirdness, the Vortex.. 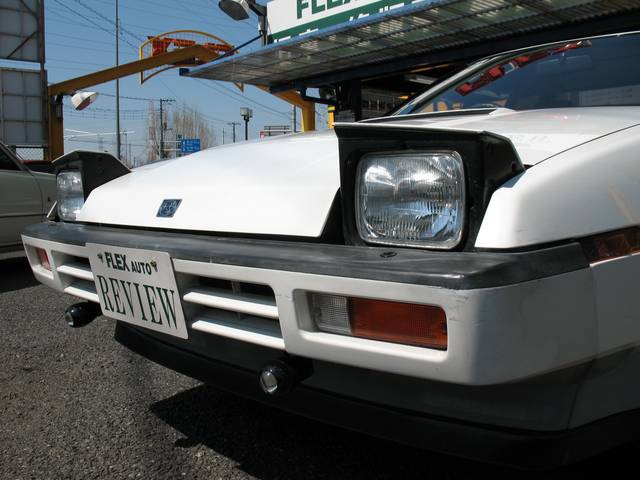 1987 Subaru Alcyone VR.
Known around the world as the XT, or Vortex. These cars are wild..!
The styling is so bloody out-there.. that by the time they were introduced in 1985, they were probably already dated.
The Vortex/Alcyone/XT were powered by an NA flat four, Turbo four, or early flat 6. 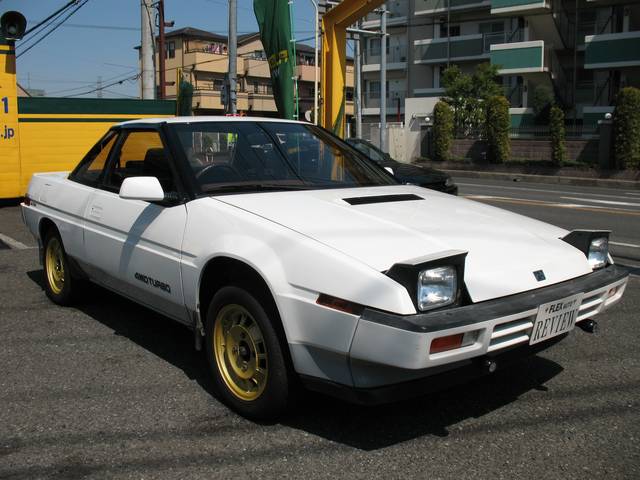 This particular car is a VR model, so has the Turbo H4... 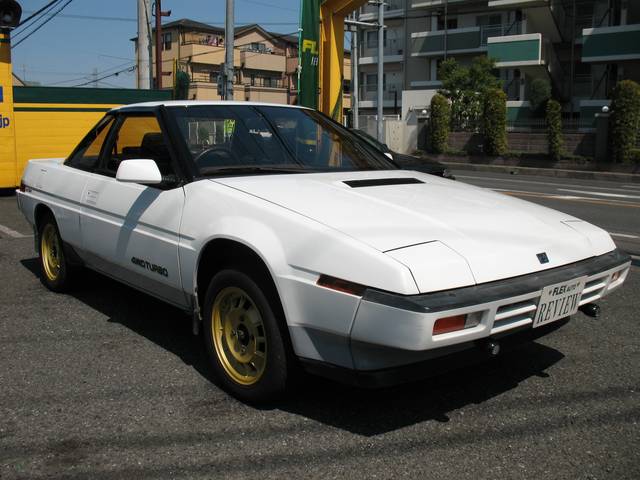 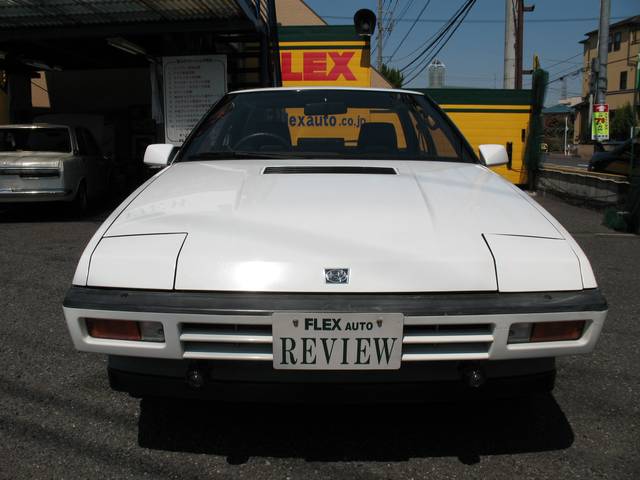 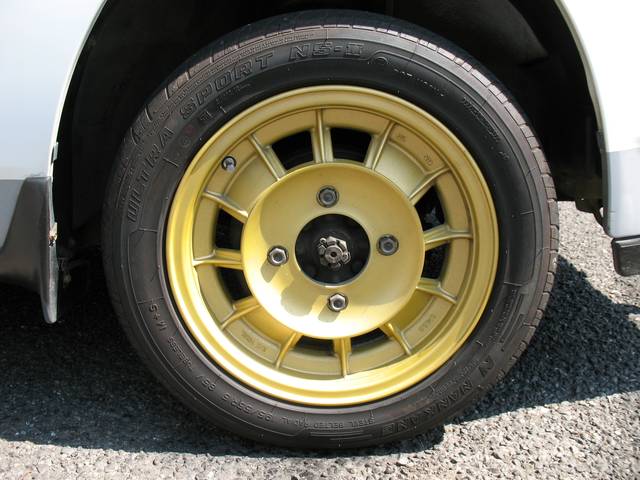 The wheels on this car give me a very Lancia Stratos vibe... especially with the lights up.. 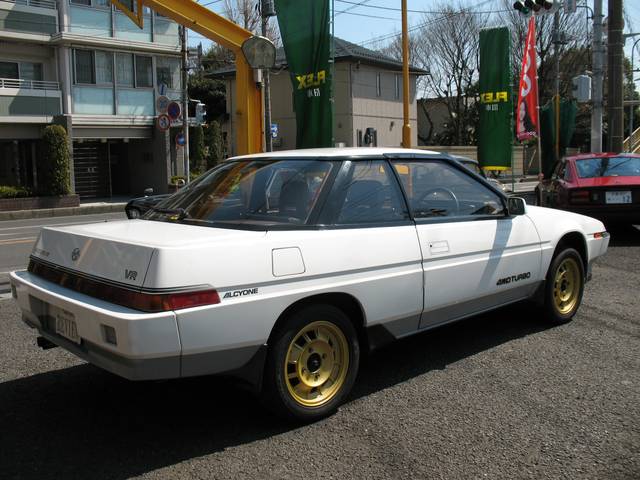 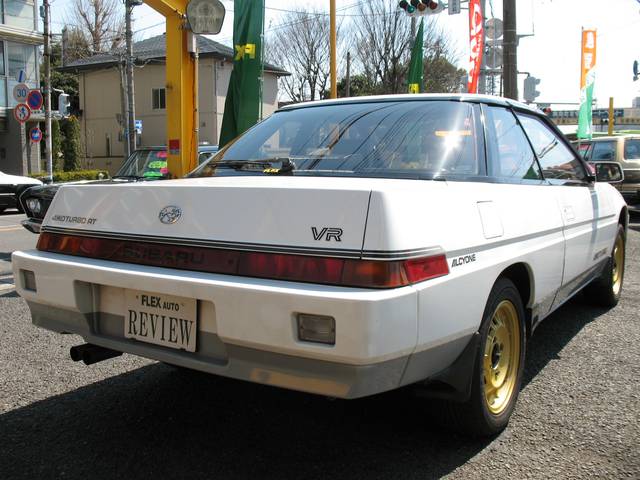 Its always interesting to see these in the 'metal'.
They're so slim around the waist, with a high ride-height, and very tall glasshouse.
I've occasionally seen them at the wreckers over the years, and always great to have a fiddle with. The doorhandles are fantastic, with a lower section that flaps down out of the way when you go to lift the top section. very flush..! 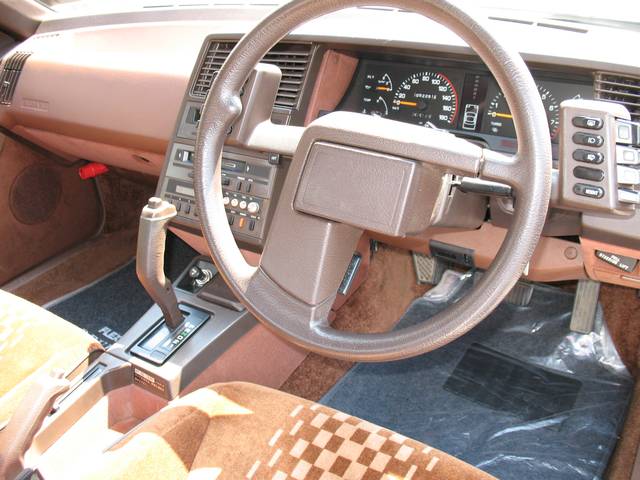 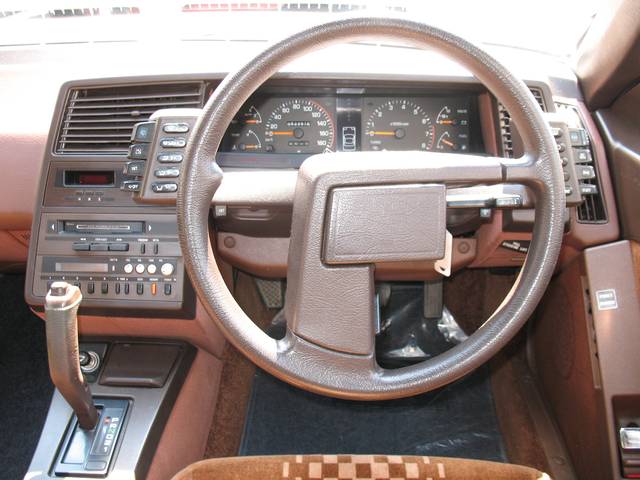 Not to mention the asymmetrical wheel!
The Interior on these is a bloody party.. your very own spaceship..
Im fairly sure these were available with a digital dash too, but I'd probably crash if this interior went too far! 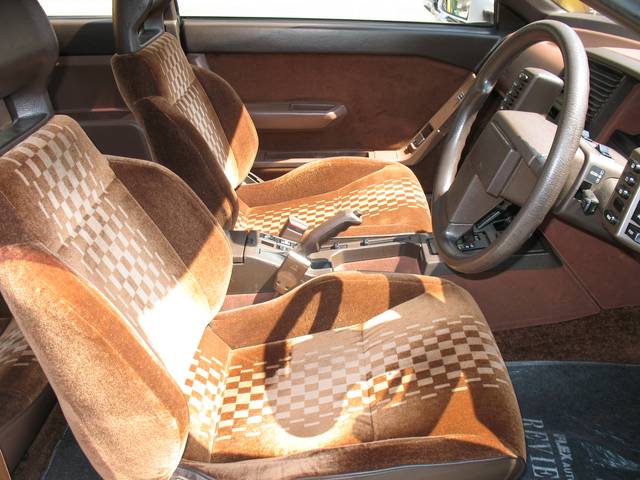 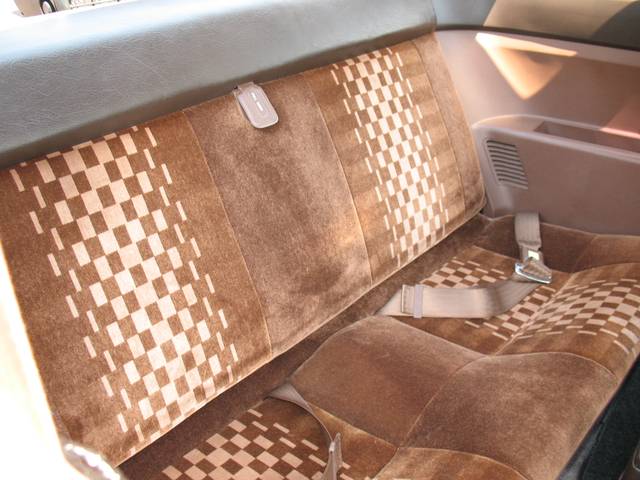 Shame about the blue floormats..
..but.. have a look at those seats! that fabric! argh!! 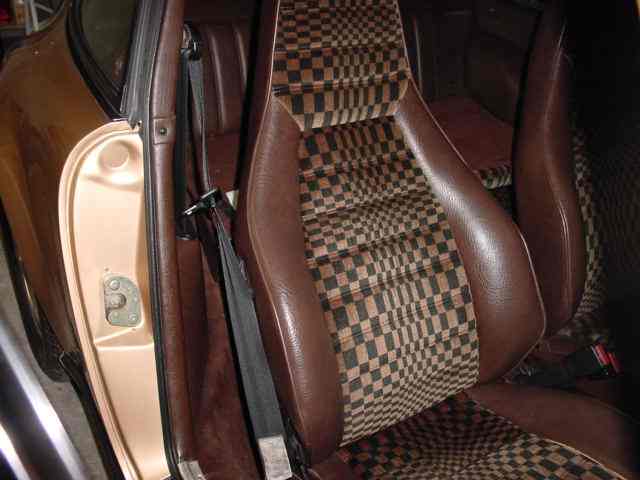 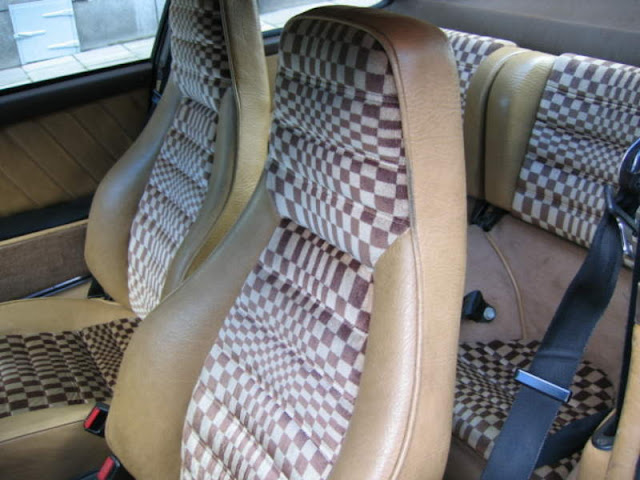 Reminds me alot of the Porsche Pasha velour.. which is coincidentally also phenominal...! hehe 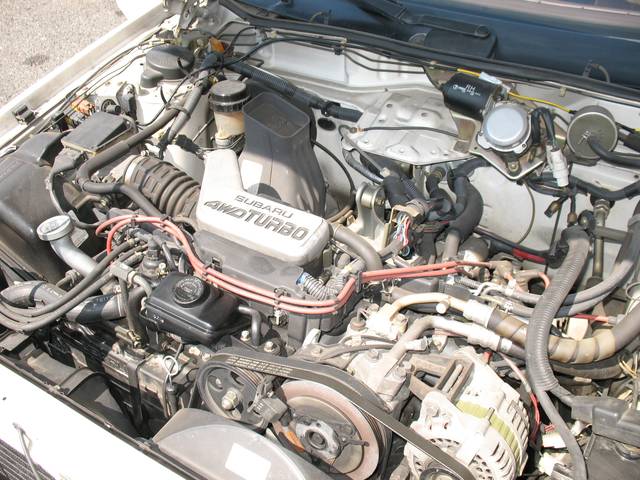 I feel I have to post a pic of the Turbo four for reference, but goddamn, Subaru's have the ugliest engine bays I can find.
Having a flat engine configuration forces all the accesories up to the centre, so opening the bonnet just reveals such always-attractive components as the alternator, power steering pump, etc..
..urgh..
But, again, i suppose the low bonnet line has that flat 4/6 to thank!