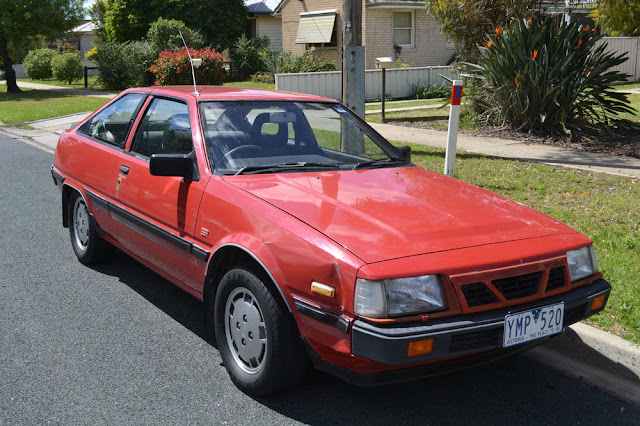 One of those cars I always mourn for.. one of the models of car that were mercilessly thrashed to death.. 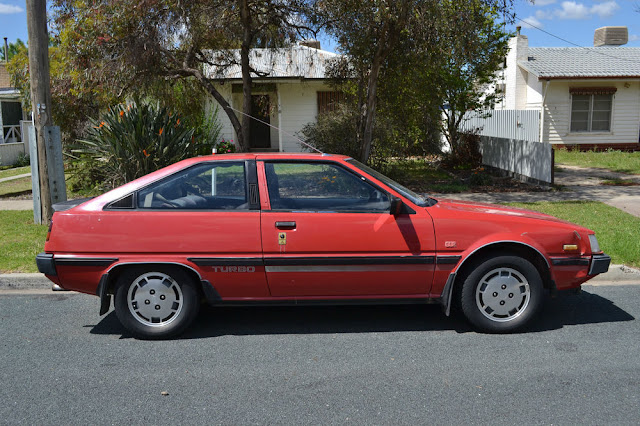 A 1986 Mitsubishi Cordia Turbo..! Introduced by Mitsubishi way back in 1982, with a variety of powerplants.. but its the Turbo 4G62 FWD spectacular that i remember.
.. and its definitely rare these days.
The problem is that they were cheap performance.. cheap, delicate, performance.
Throw in the fact it was easy and too tempting to get extra power out of, and the life expectancy plummets. Thrashed examples would have hurt the image/resale of the better ones, and over time they become so cheap that when causing trouble, their remaining value makes it not worthwhile to fix them.
Its been a common path for many early turbo cars.
BUT, after many years of flying under the radar, the last cars have become classics.. and I get a bloody kick out of seeing them! 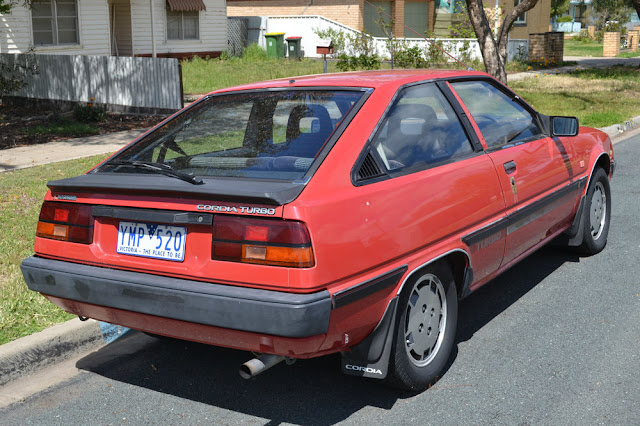 This very original example recently popped up for sale on ebay aus.. for, as expected, next to no money.
Looks a little rough at first glance, but dont let a little fading fool you. It appears to be a very solid and very original car, with tons of potential. Would be very easy to clean up and enjoy. 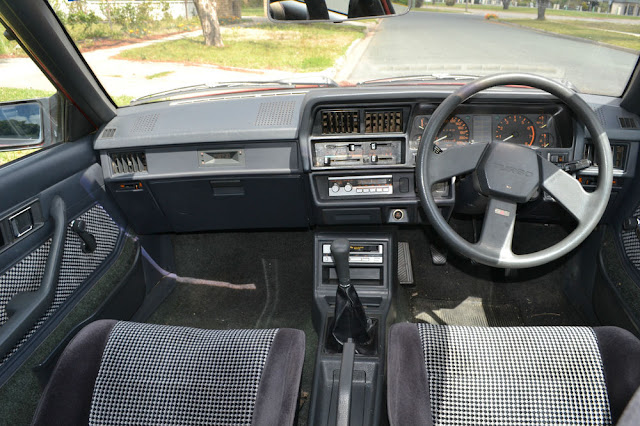 Inside appears to be just as nice. great to see it has been left alone throughout.
'TURBO' wheel, factory tapedeck, and a clock in the centre of the passenger dashboard. perfect. :P

I love it, and hope it goes to a caring owner