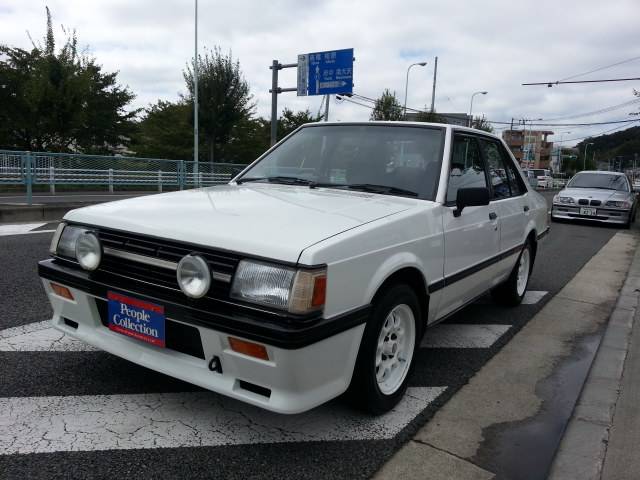 Another now very-rare ride.. and a model I've never seen in person, regardless of trim level... 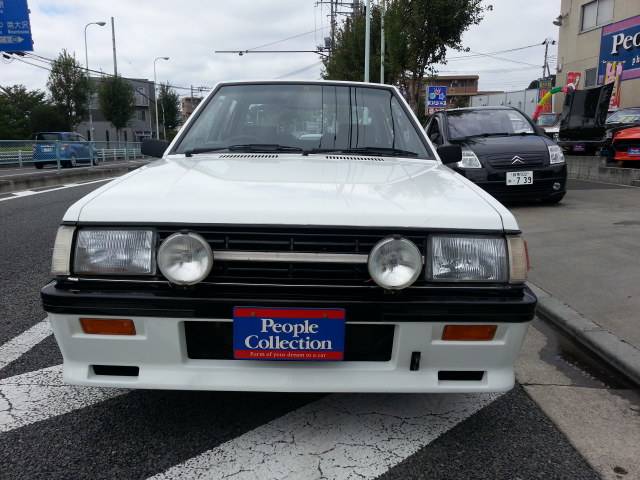 The 1979-1987 Mitsubishi Lancer (EX) - this one a high-spec 1800GSR Turbo version.
A simple 3-box sedan, longitudinal-mounted turbo inline four, and power going to to the ground via the rear wheels.
This layout, size, and power, lent the model (which then evolved into the 2ltr 2000 Turbo) to its fair share rallying in its day.. laying down the groundwork for the following decades of awesome Mitsubishi Lancer Evolutions.. 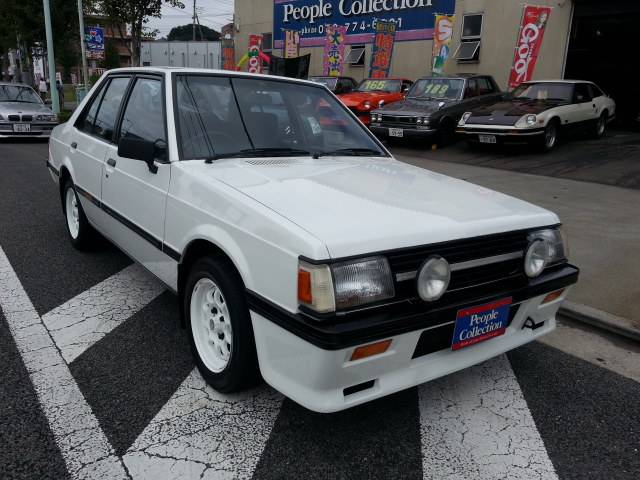 Its an interesting model, as visually it reminds me a lot of the Sigma/Galant/Colt from the same era.. which makes a fair bit of sense right?
But this one in this spec, with that front bar and round fog lights? it almost looks like a MKII Ford Escort RS..!
..maybe its just my eyes.. 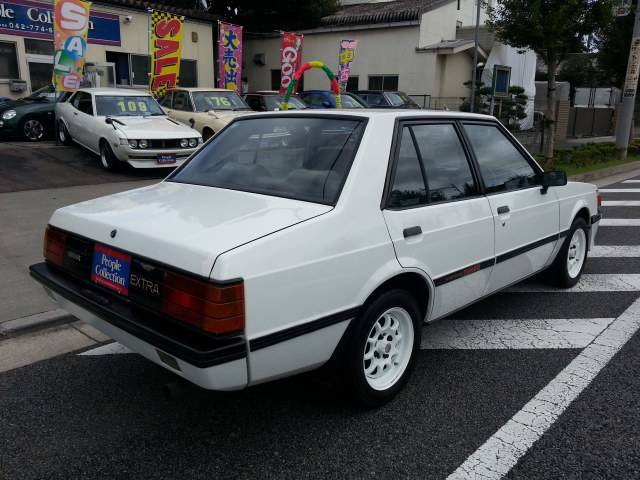 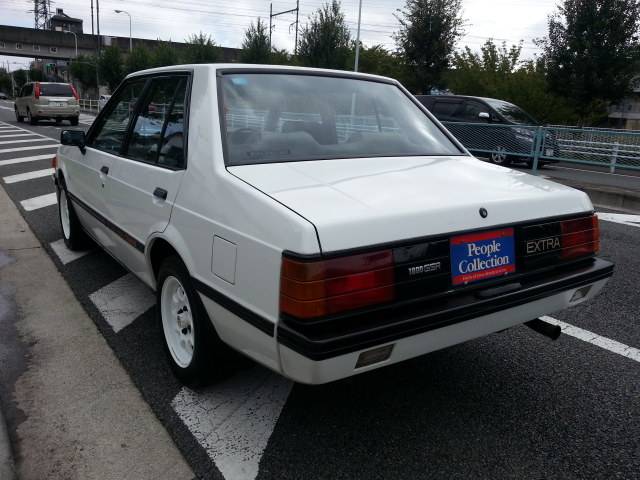 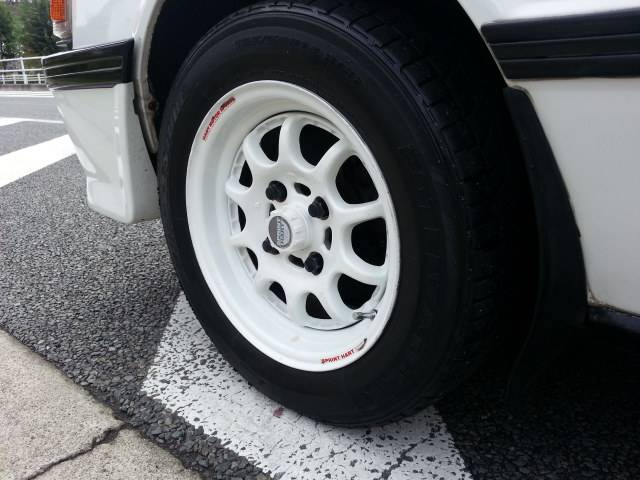 This one largely original, and in very nice shape.
Factory wheels have been swapped out for a set of Sprint Hart's.. 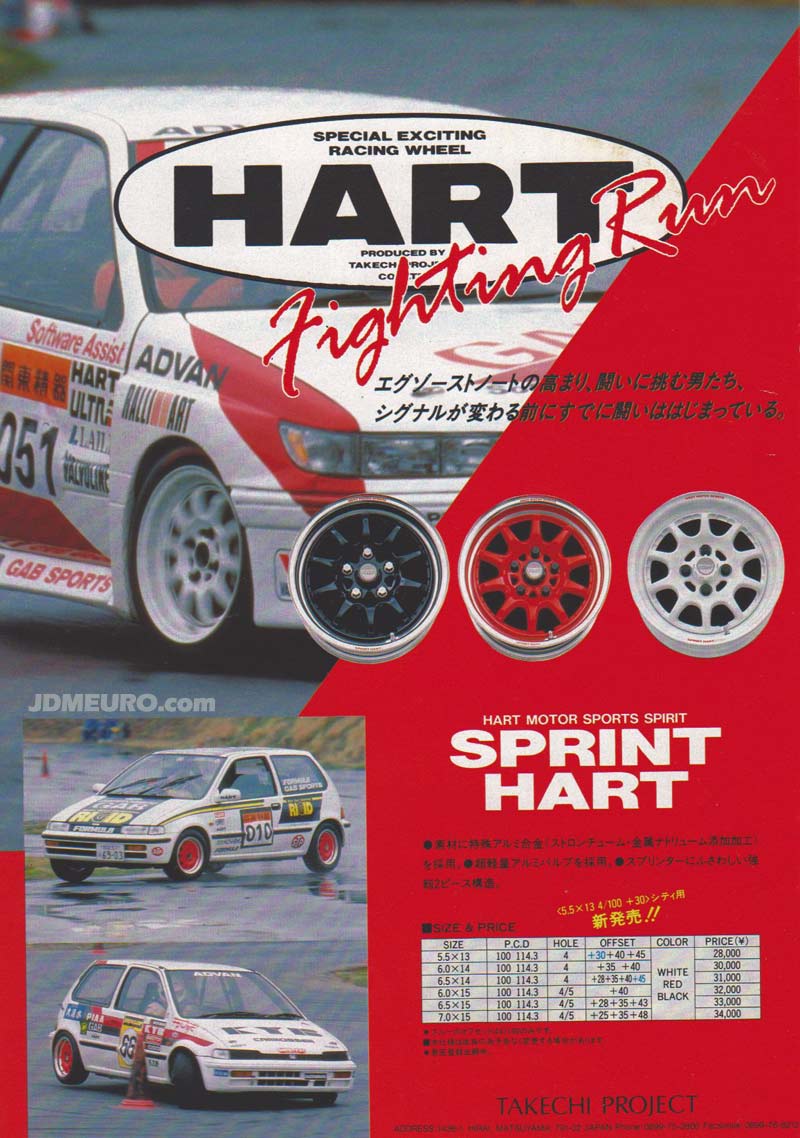 ...and some period advertising for which.. Courtesy of JDMEURO.com. 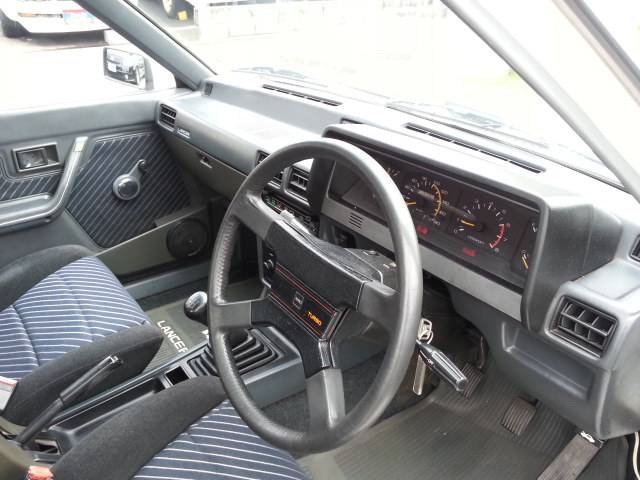 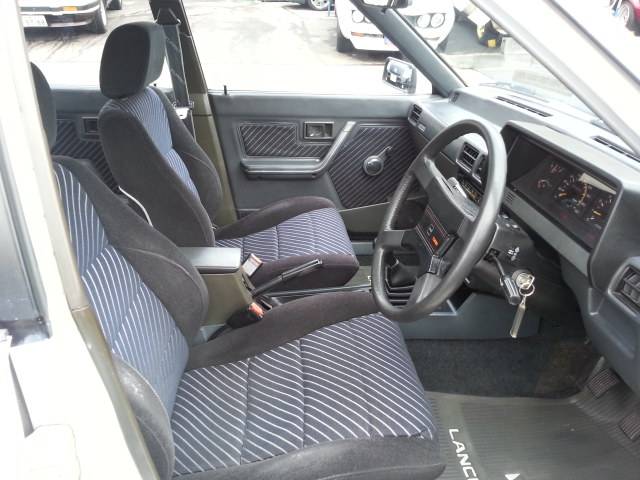 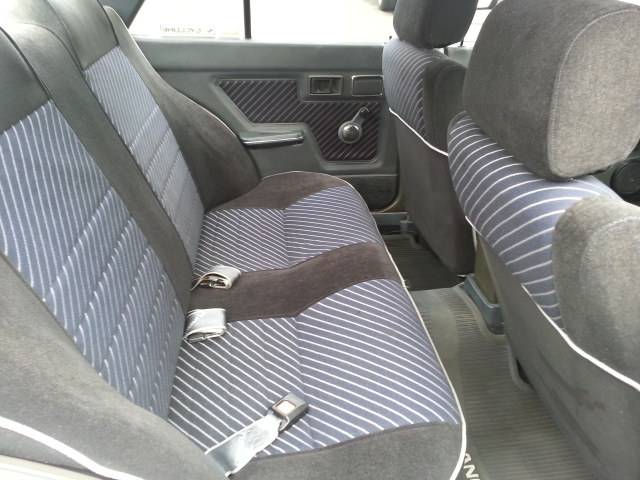 Good as new inside, and what surprisingly looks like a rather roomy cabin.
Love the hard-edged four-spoke wheel, and the bold diagonal striping on the cloth.

The large yet short window winders/cranks on the other hand.. they're just odd...! 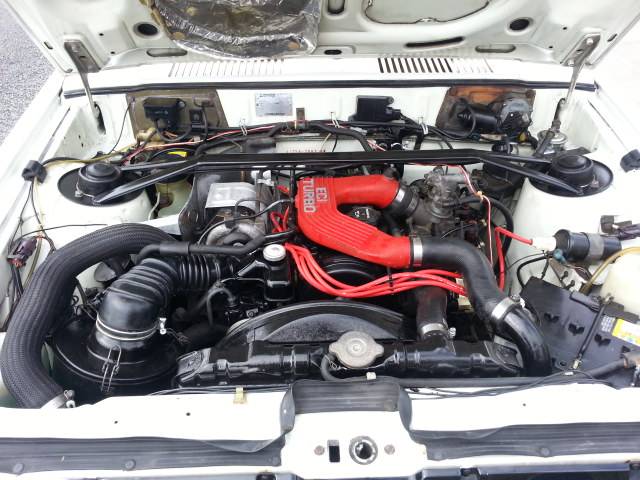 Equally neat and original in here..
The 1.8litre 4G62 inline-four powering the show. SOHC and 2v per cyl, but a turbo (with an intercooler - introduced the year earlier) allowed the slightly-undersquare 1.8 to pump out around 120kw (160ps).. no mucking about for 1984!

Yet another impressively-clean example of a rare car, and currently for sale at a dealer in Japan.