This is something I was pretty damn excited to get my hands on. A classic SSR race wheel, and possibly the most ridiculous wheel I've ever seen.. 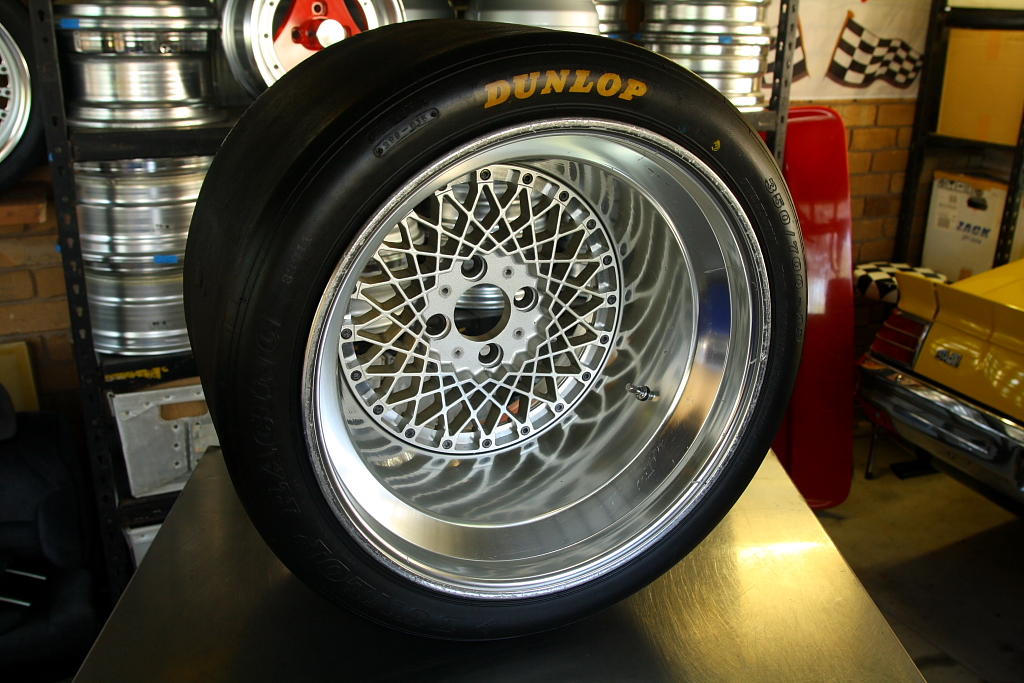 Its a rear wheel off a Group-5 Super Silhouette race car - a racing series that ran in Japan between 1979 and 1984. These wild over-spoilered and over-powered race cars ran an assortment of awesome staggered BBS/Rays/Impul/SSR wheels - 16" on the front, and nineteen by fifteen inch on the rear!
I'm almost certain this wheel is off the back of the Tomica DR30 at some point; after the gold mesh it had ~1982, and before the rear wheels that are on the car currently were added. 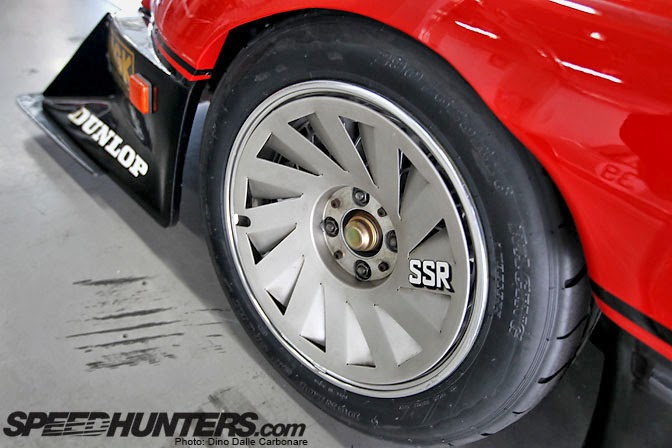 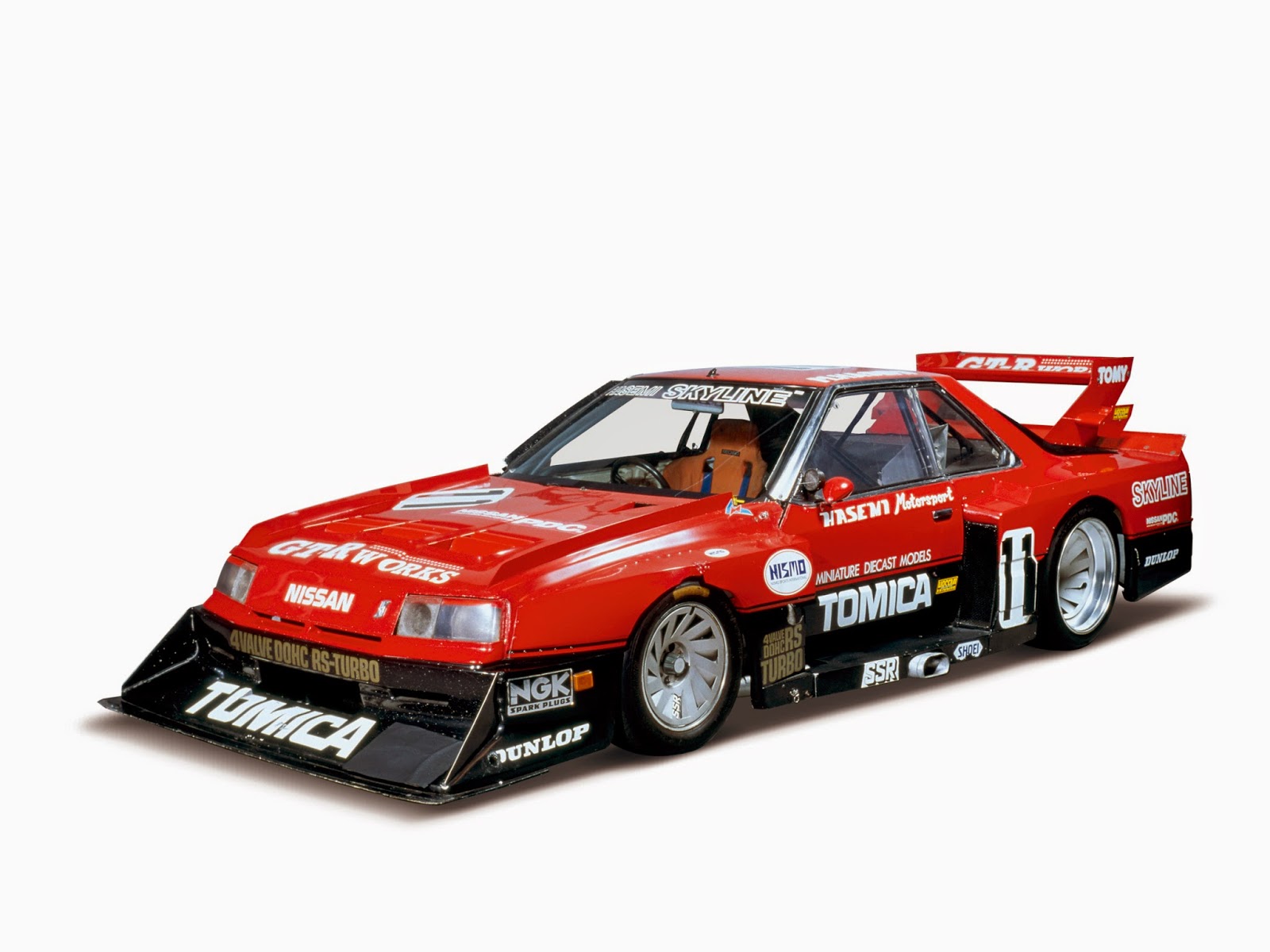 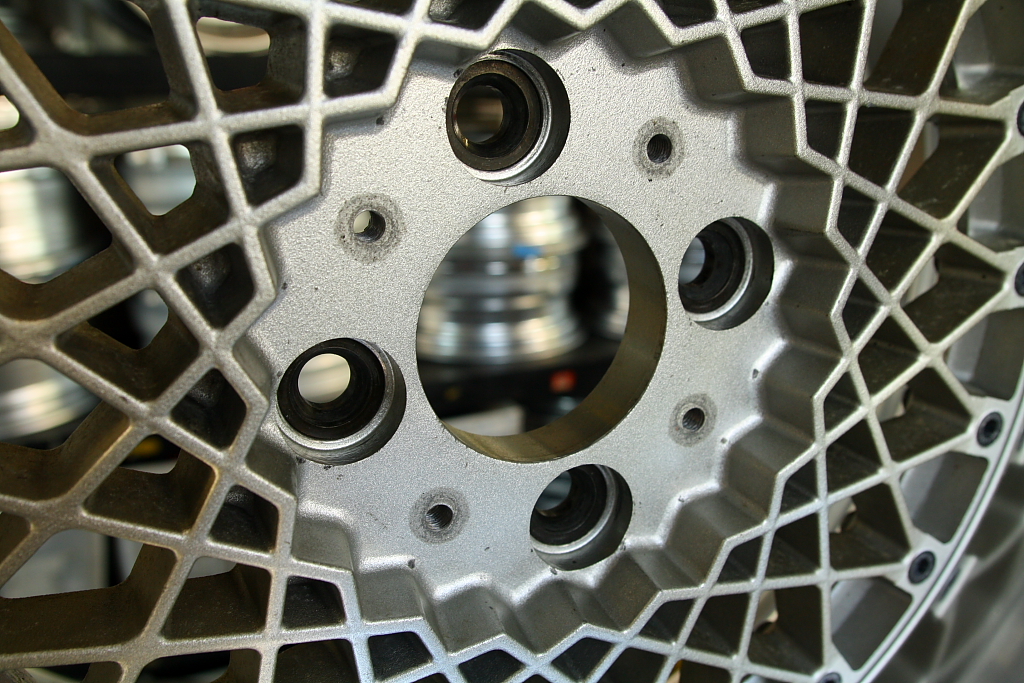 The standard larger (and relatively uncommon) SSR mesh face, which was then stepped and stepped out to make the 19" wheel diameter.. 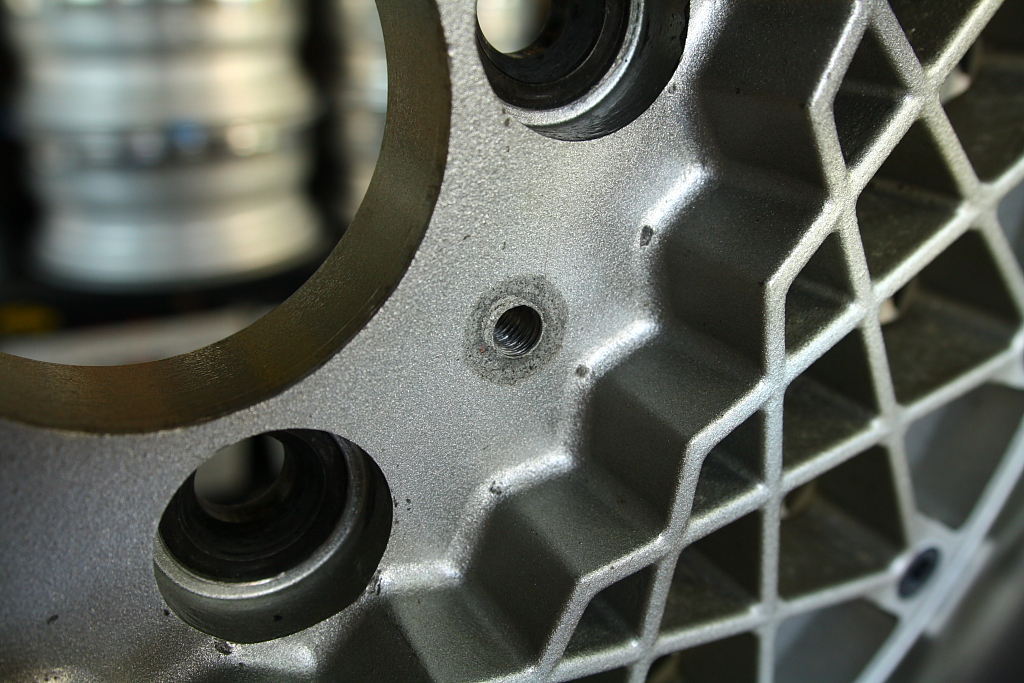 Closeup showing how it was simply drilled and tapped for mounting of the aero cover... 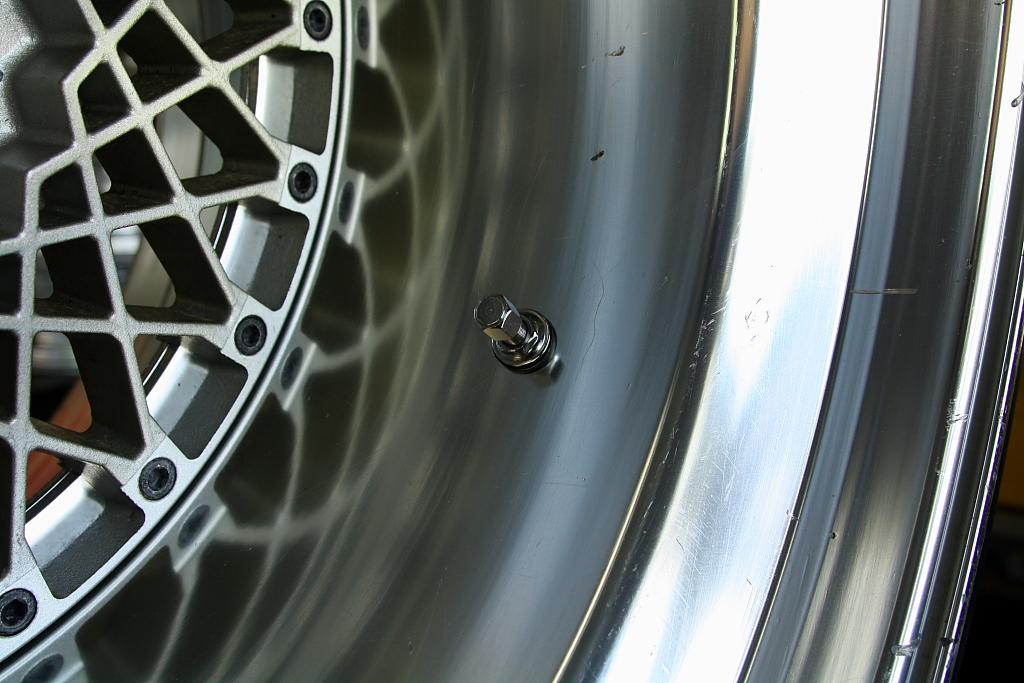 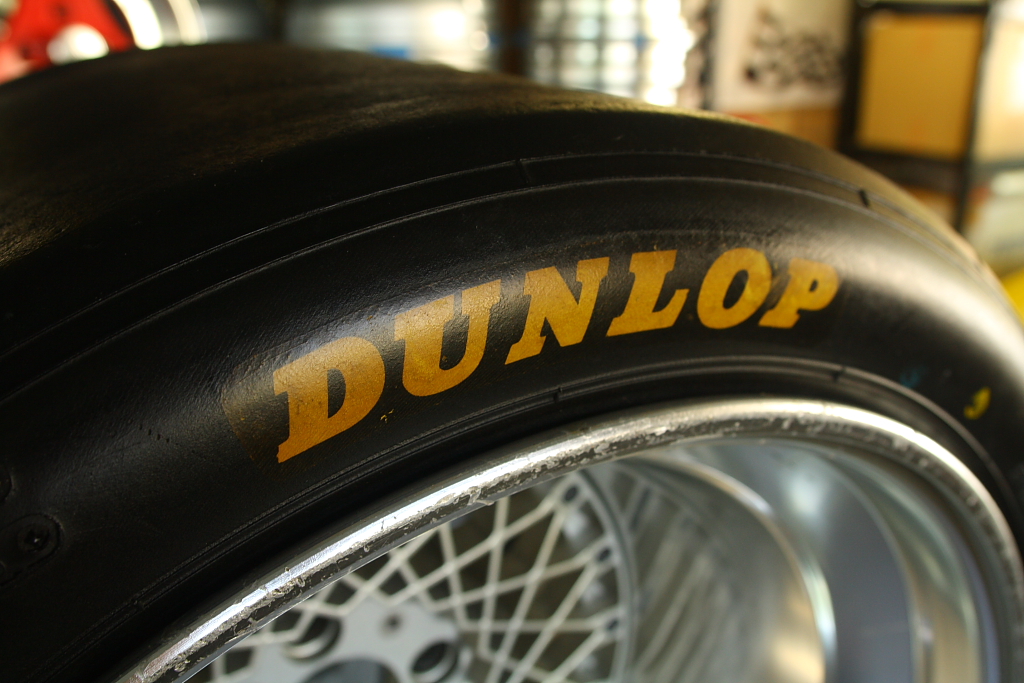 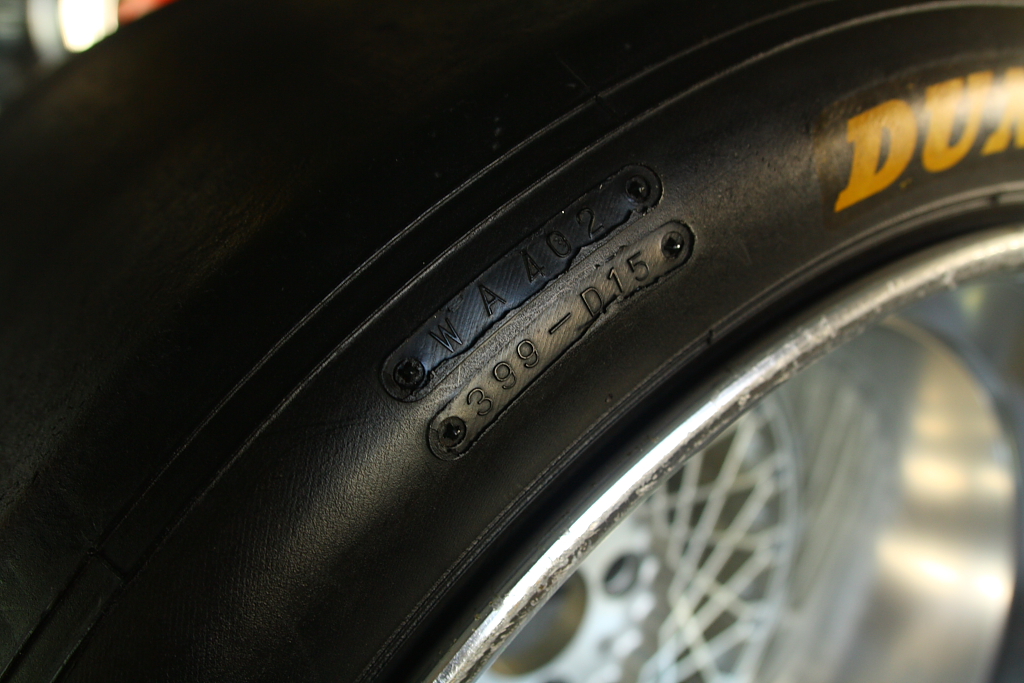 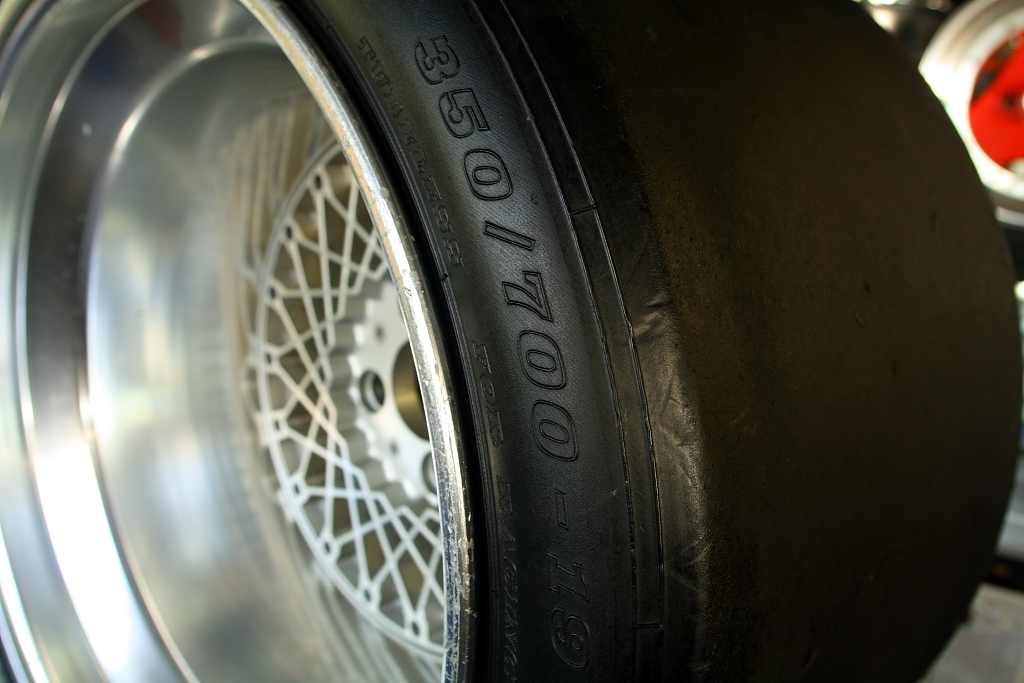 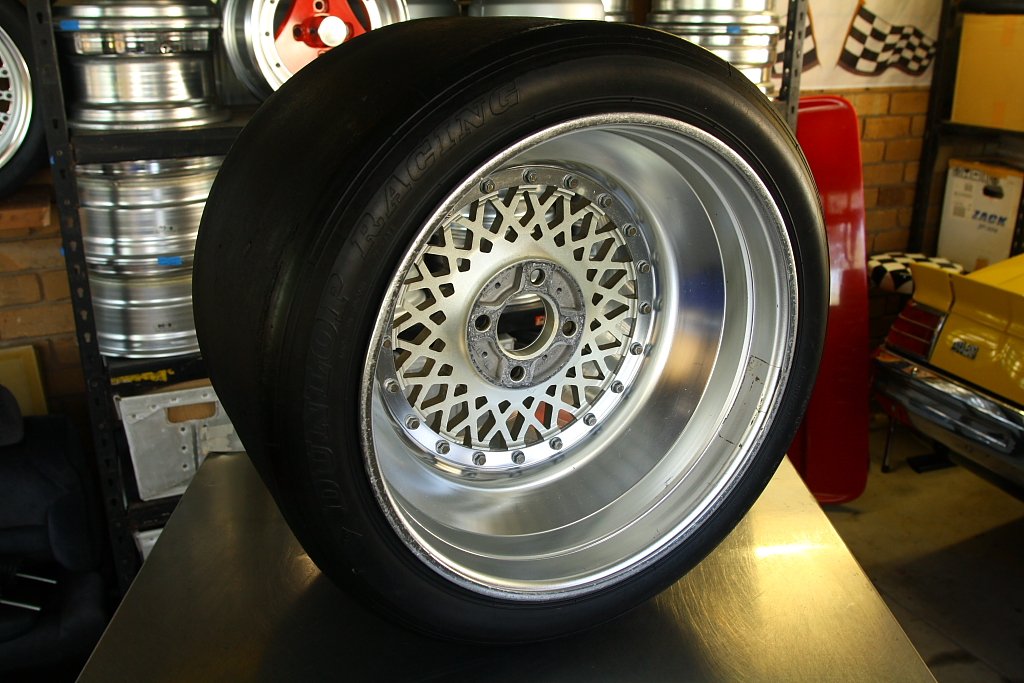 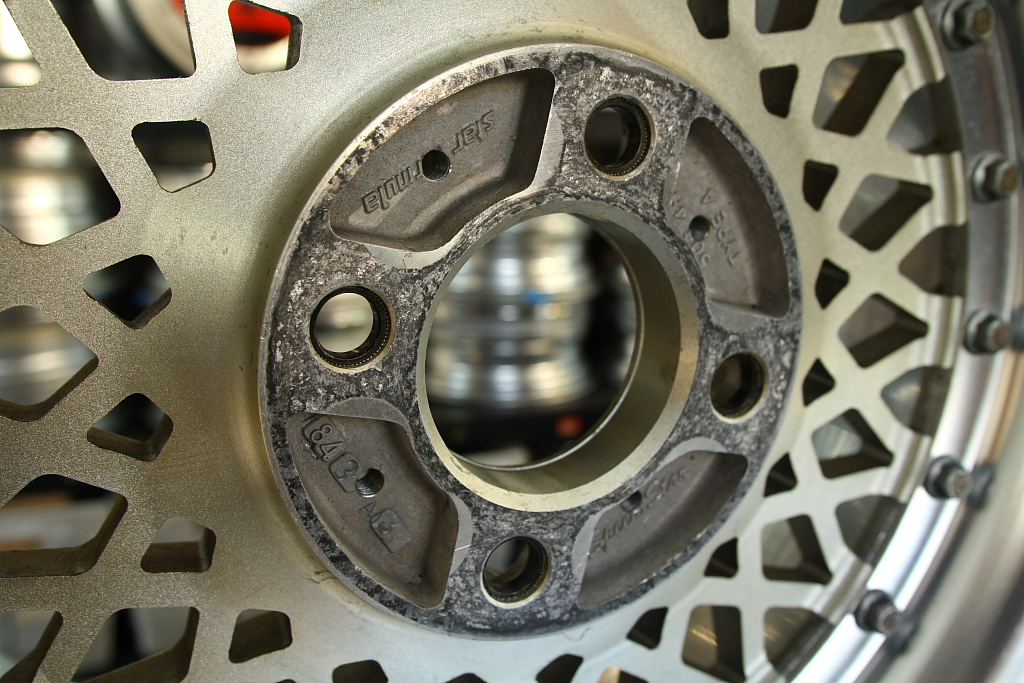 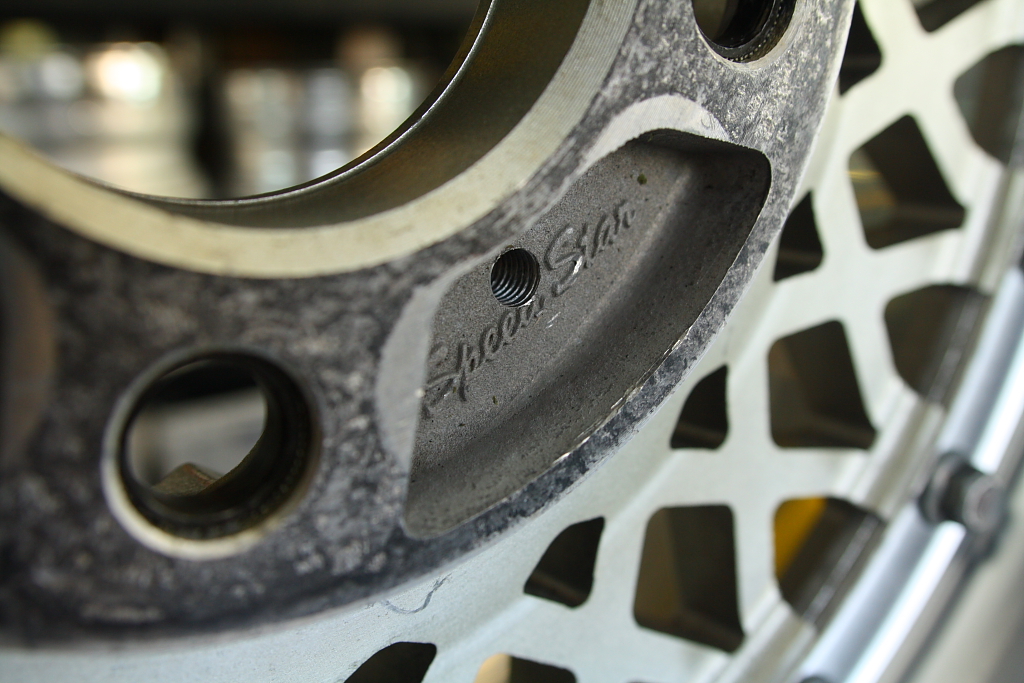 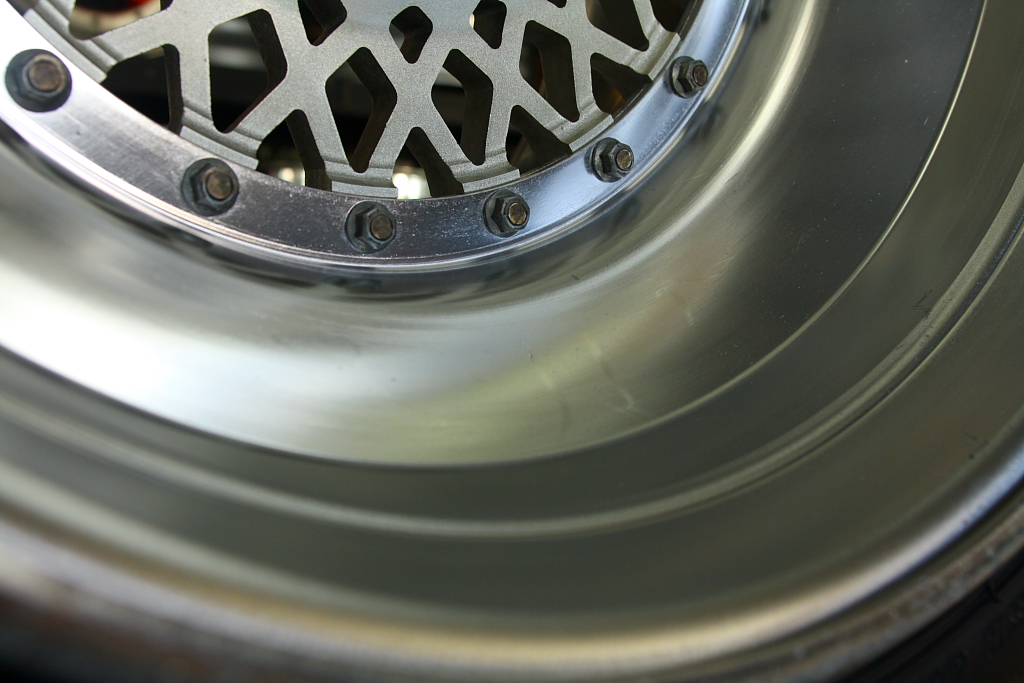 Its seriously hard to show just how huge this thing is - on its own it just looks like a wide wheel.. as if it were a 14x10 or something.. 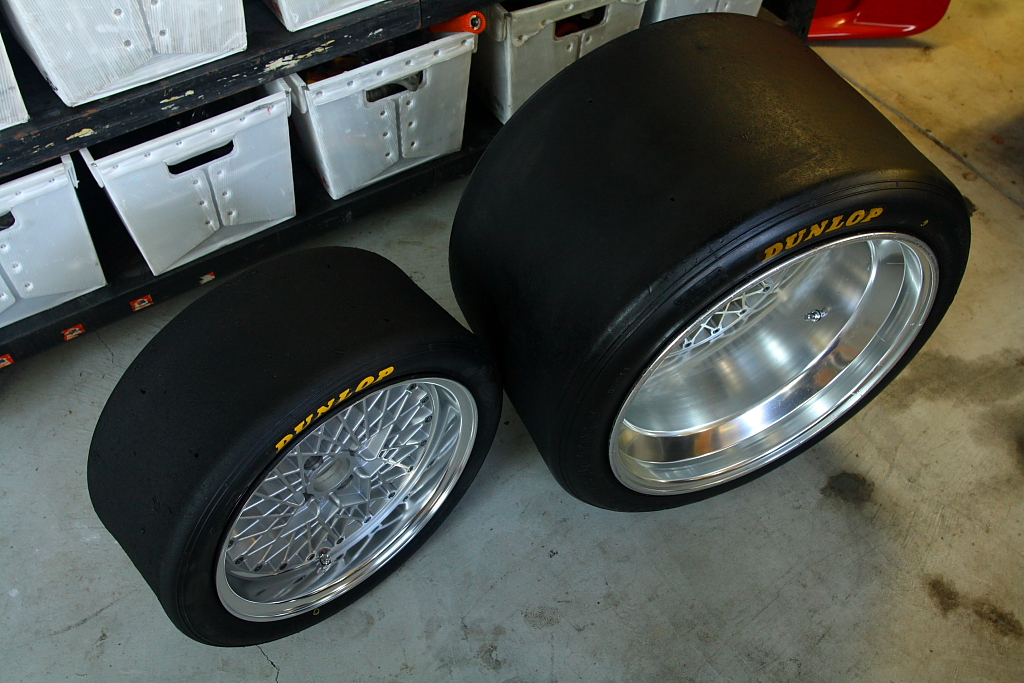 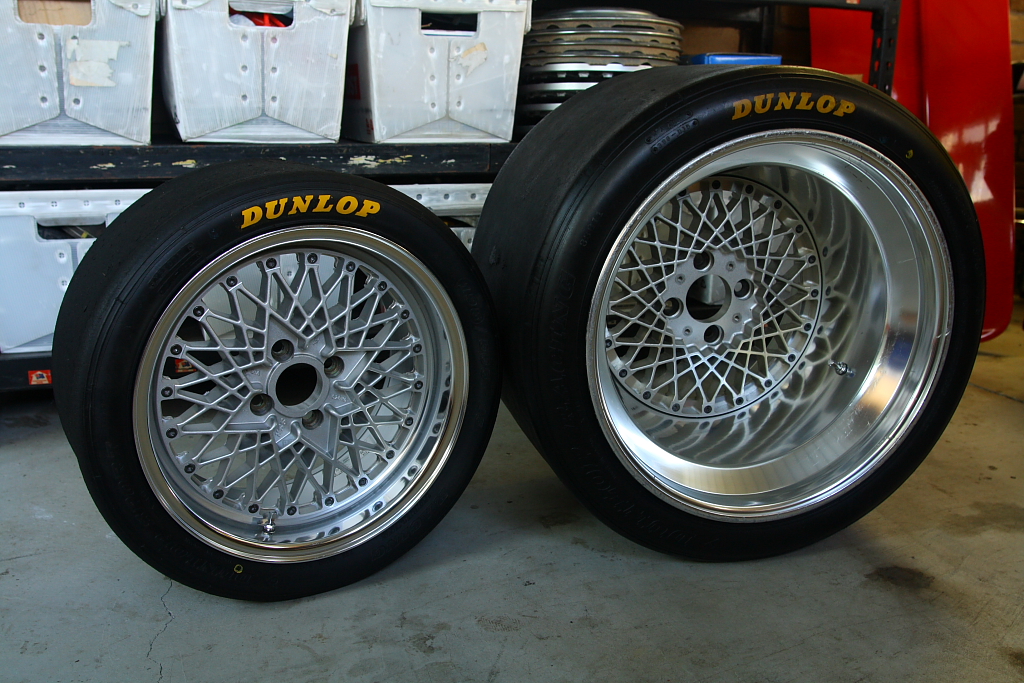 Whats crazy is that this is still a bloody big wheel today; but in an era when near everything ran 14's and 15's, and 15x6.5" aftermarket wheels were standard fare; this thing must have been absurd!
I seriously love it.


(If anyone has a better Idea what this could be off, let me know!)