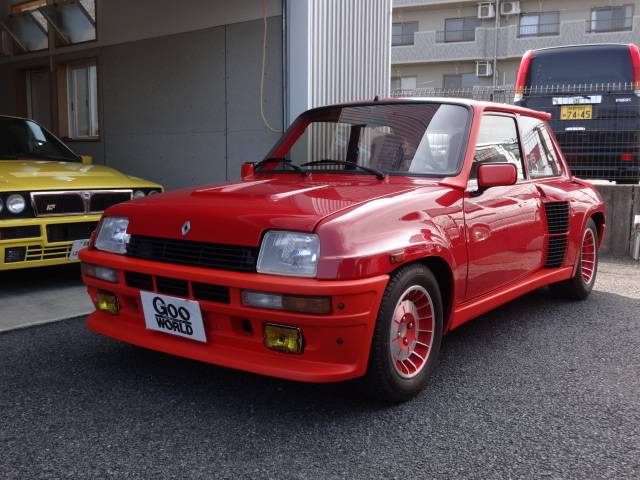 Another 80's hot-hatch icon - this time from Europe... 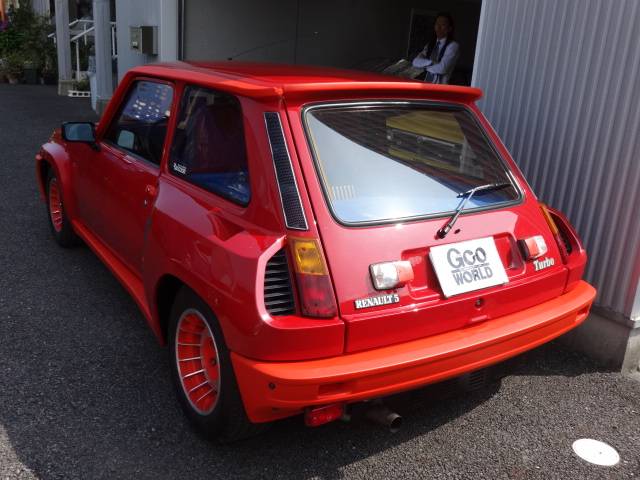 Well there's actually two absolute gems in that photo; but we're going to have to ignore the Lancia Delta in the background for the moment - right now we're looking at whats front-and-centre..
..A 1982 Renault 5 Turbo. Late days for the first series of cars, introduced two years earlier.. 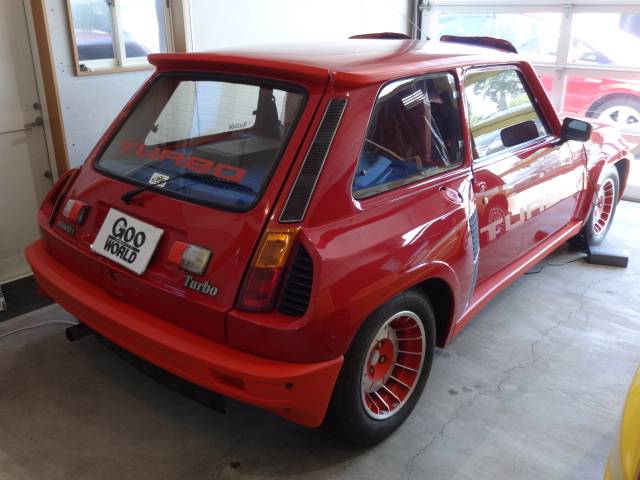 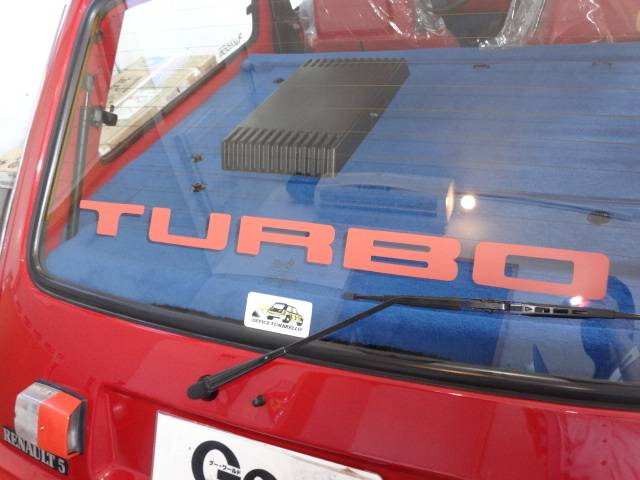 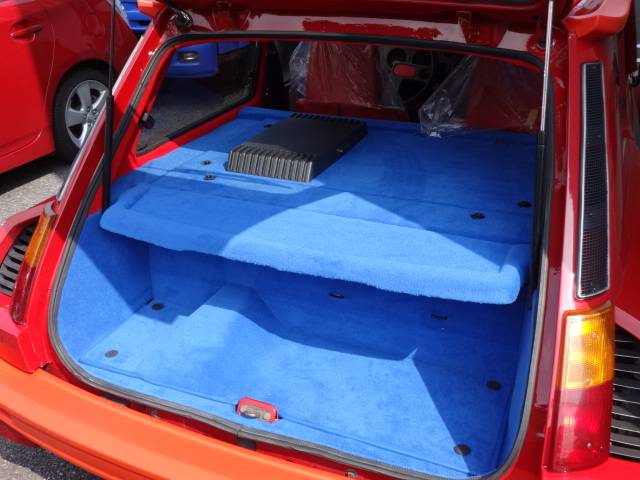 While its a humble Renault 5 at heart, the modifications that took place to create the R5 Turbo were wild. A (..large) turbo was fitted to the 1.4litre four, with the whole drivetrain then making its way from its traditional position in the front, driving the front wheels; to in front of the rear axles.. putting an impressive 160hp instead through the rear wheels! 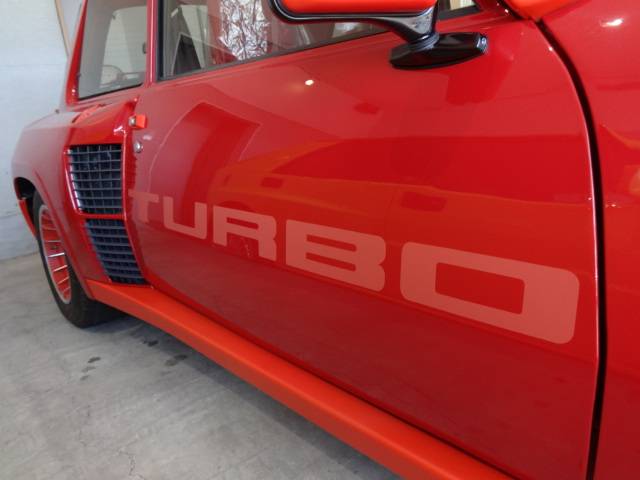 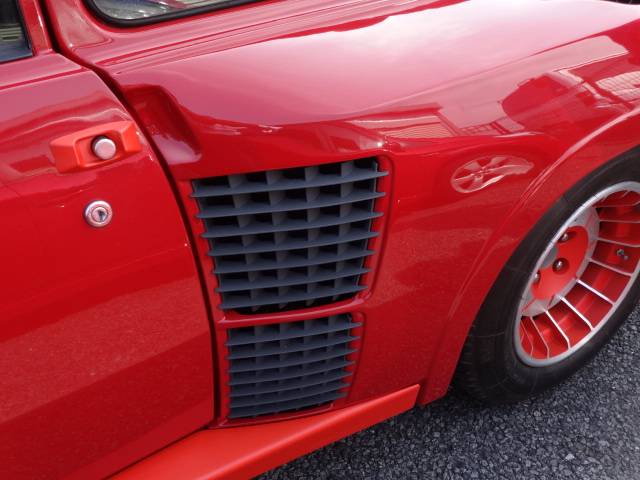 Huge flares, intakes and outlets - draped in Turbo decals fit for a bus - then transform the rest of the body into a very unique looking package. 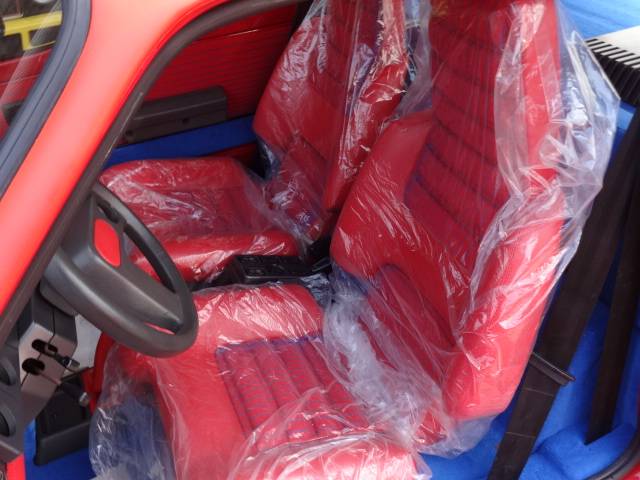 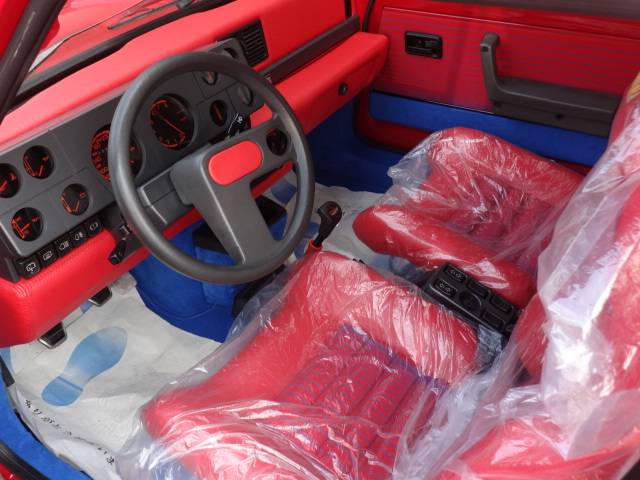 Inside it just as hilariously.. confident... as the exterior. I'd almost go as far to say this may be my favourite area of the car.. 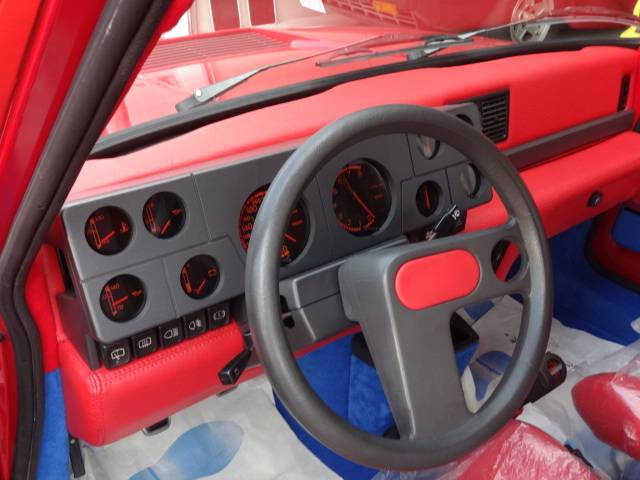 The overall simplicity of the surfaces, large controls, and rounded edges, makes it feel (to me) a good decade ahead of its time
I love the asymmetrical wheel..
I love the cluster area.. 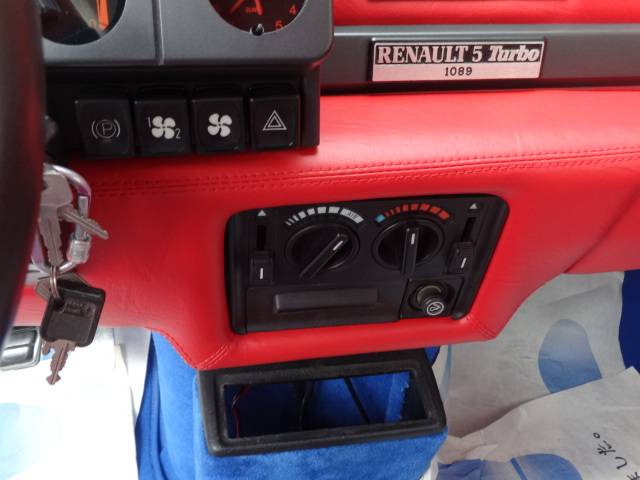 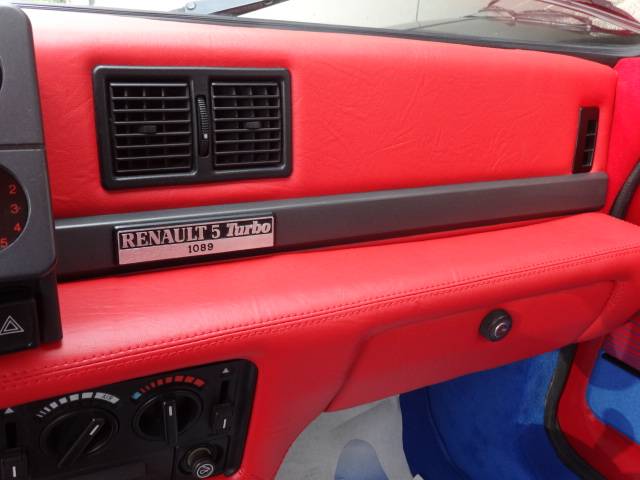 As well as the trimmed dashboard.. 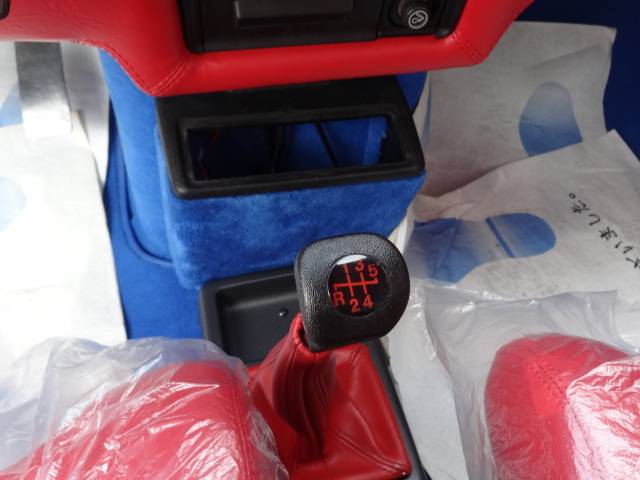 But most of all here, that ridiculous red and blue interior combination.
Maximum retina-searing contrast for this early-80's homologation special. Love it.