A handful of dreary looking photos from an overcast Saturday morning, last weekend 28th March.
This was the Fuel Magazine 'Coffee & Classics 5' - a small car meet/show held by a car magazine, in a trendy street in Port Melbourne..
Lots of very nice cars there, but here are a couple of the more relevent ones for this blog... which otherwise were a little out of place on that particular morning..! 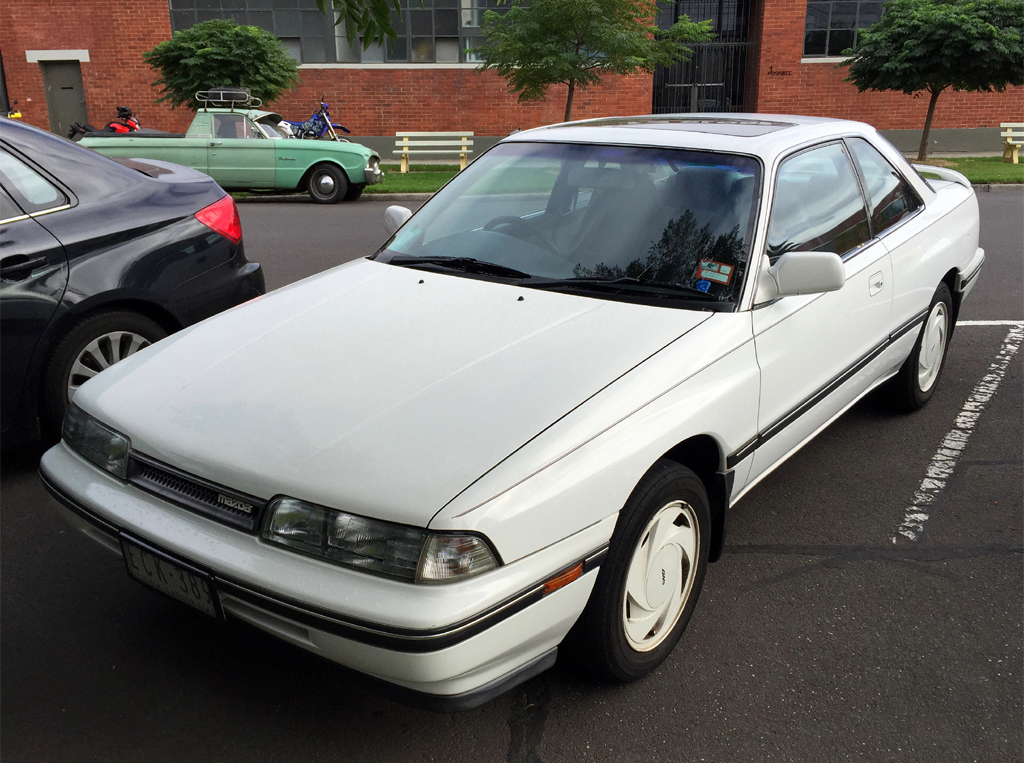 First off is probably one I was most excited to see there; an undamaged, unmodified, 1990 GD Mazda MX6 Turbo. These seem to have rapidly disappeared over the last decade (fortunately at likely a much slower rate now..), so I always love seeing one of the survivors. 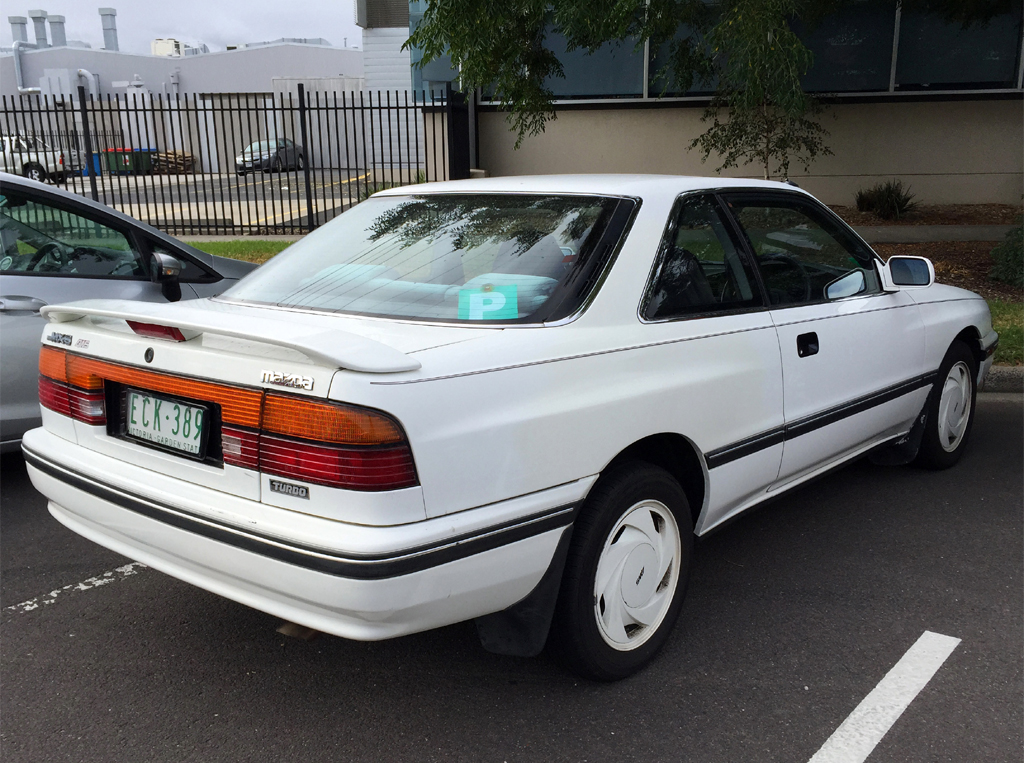 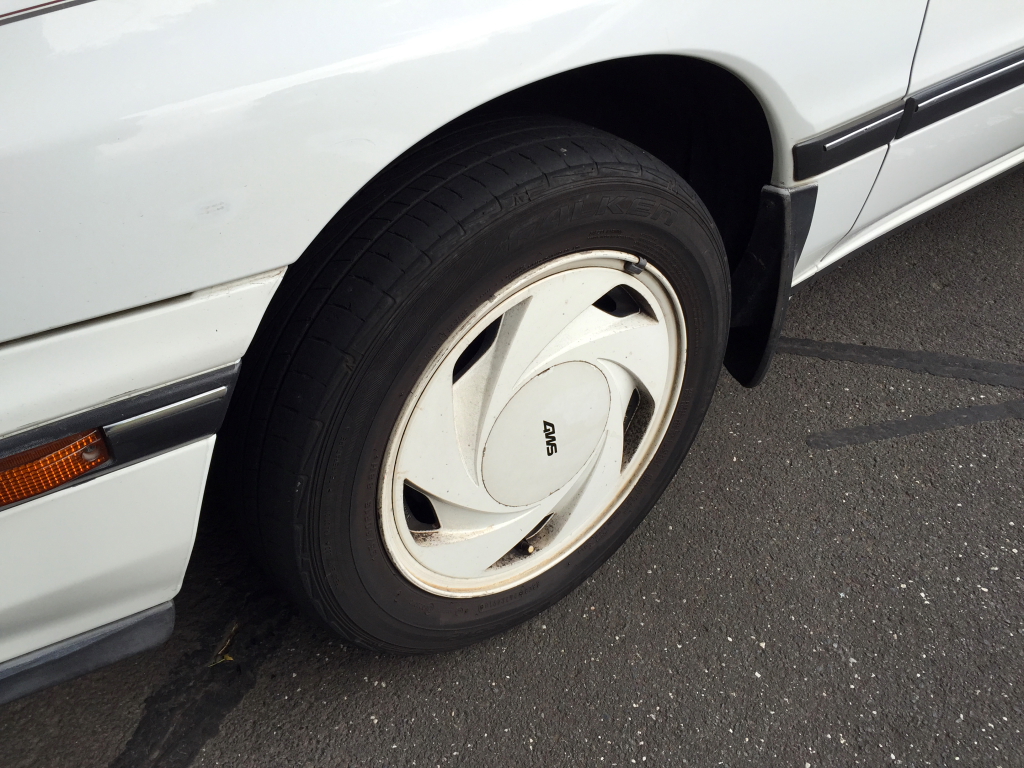 Its a shame they're a little grubby; because these factory alloys are fantastic. Original white, properly directional, 2-piece alloys.. and hidden nuts under a large flush cap marked 4WS. Awesome. 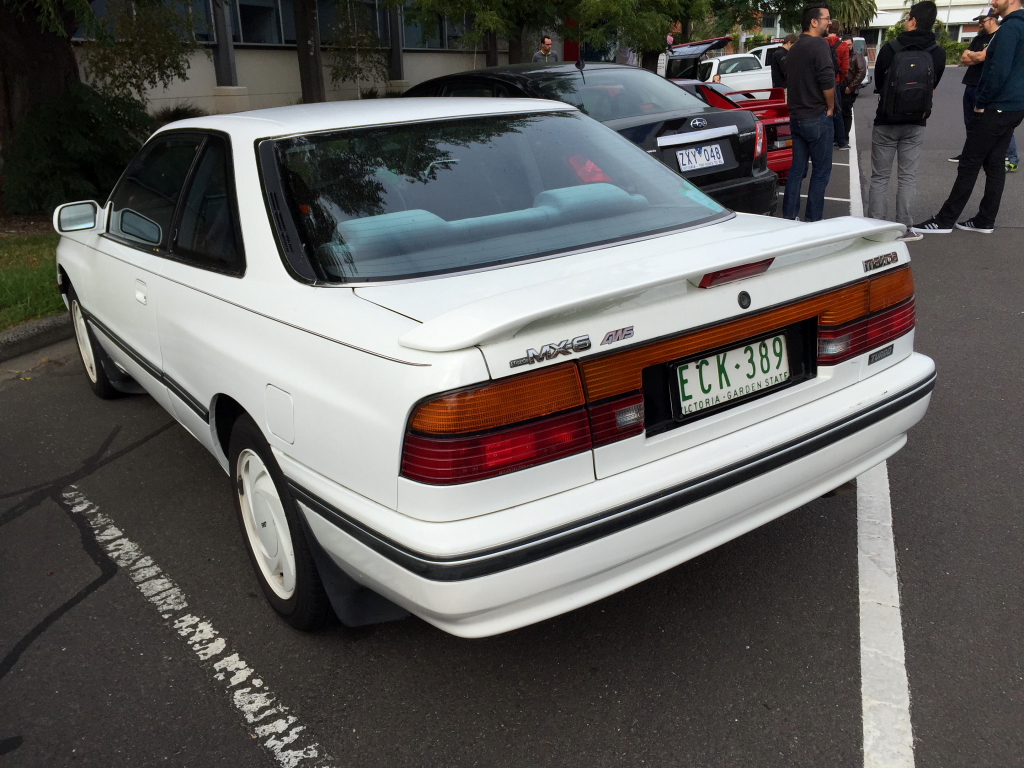 One more pic.. because it just looks so original and complete. Hopefully it sticks around as-is for a few more years yet. 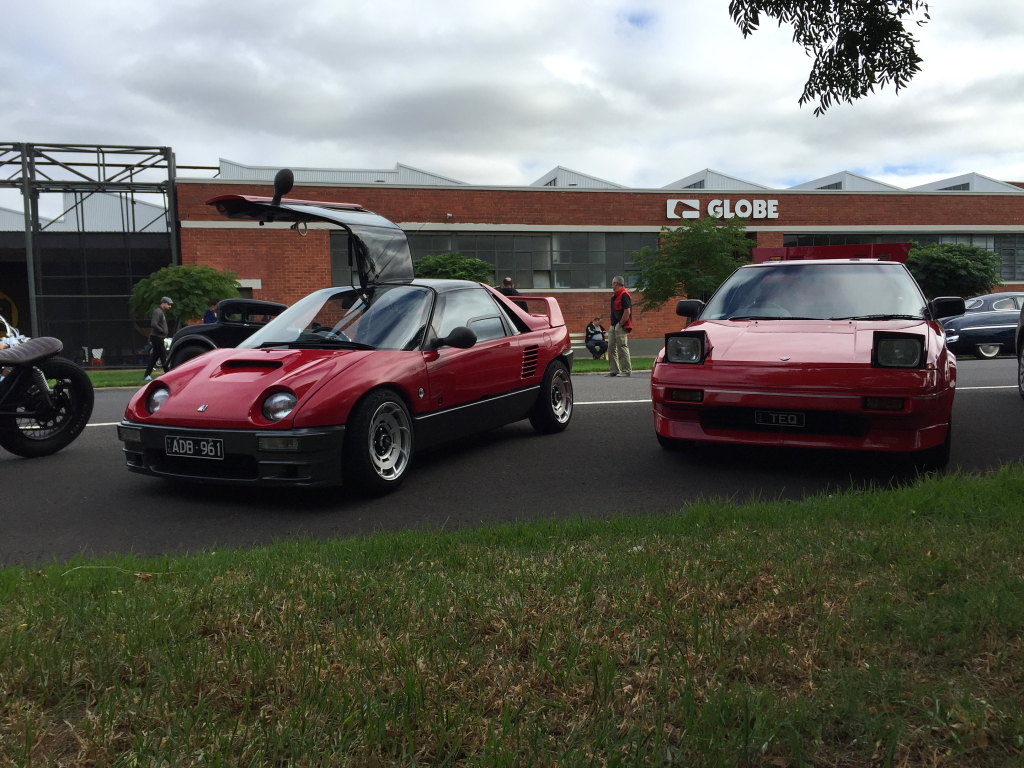 Another Mazda... or sort of anyway..! 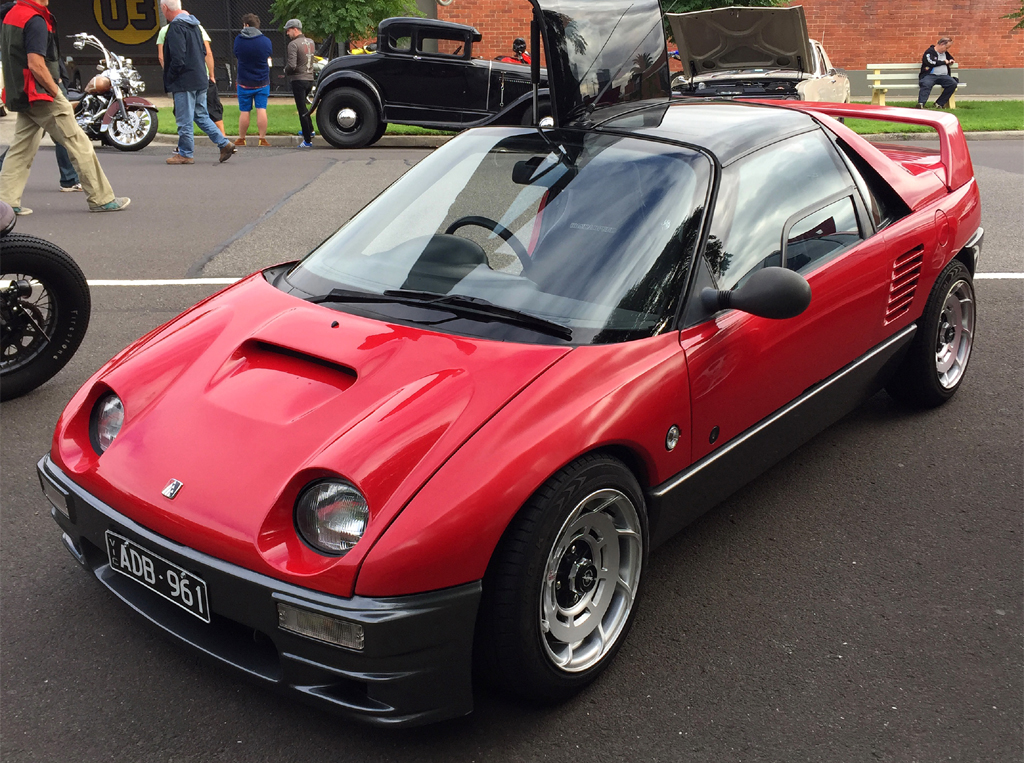 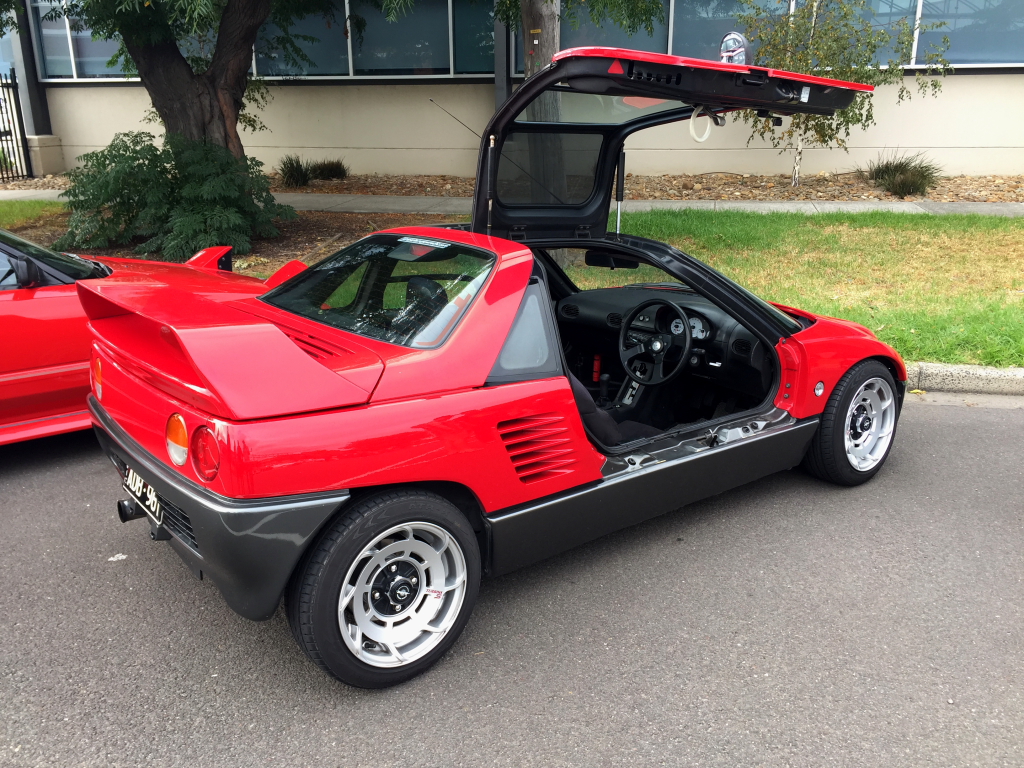 These were powered by a mid-mounted 660cc, turbo, Suzuki three-cylinder; driving the rear wheels through a 5speed transaxle. 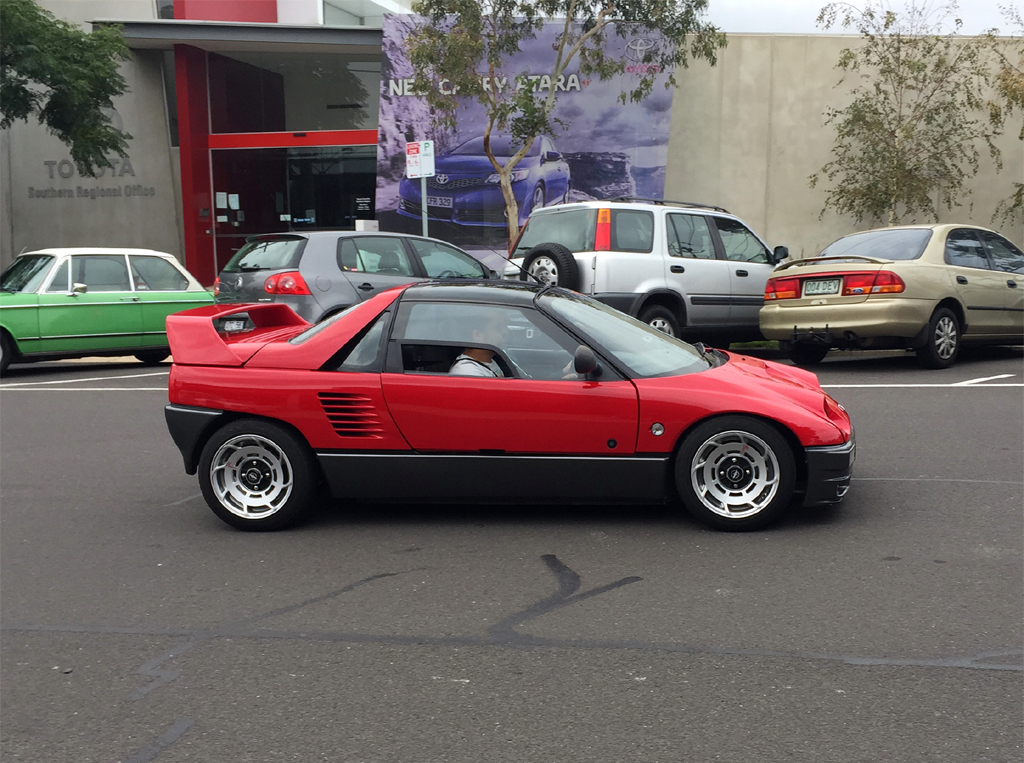 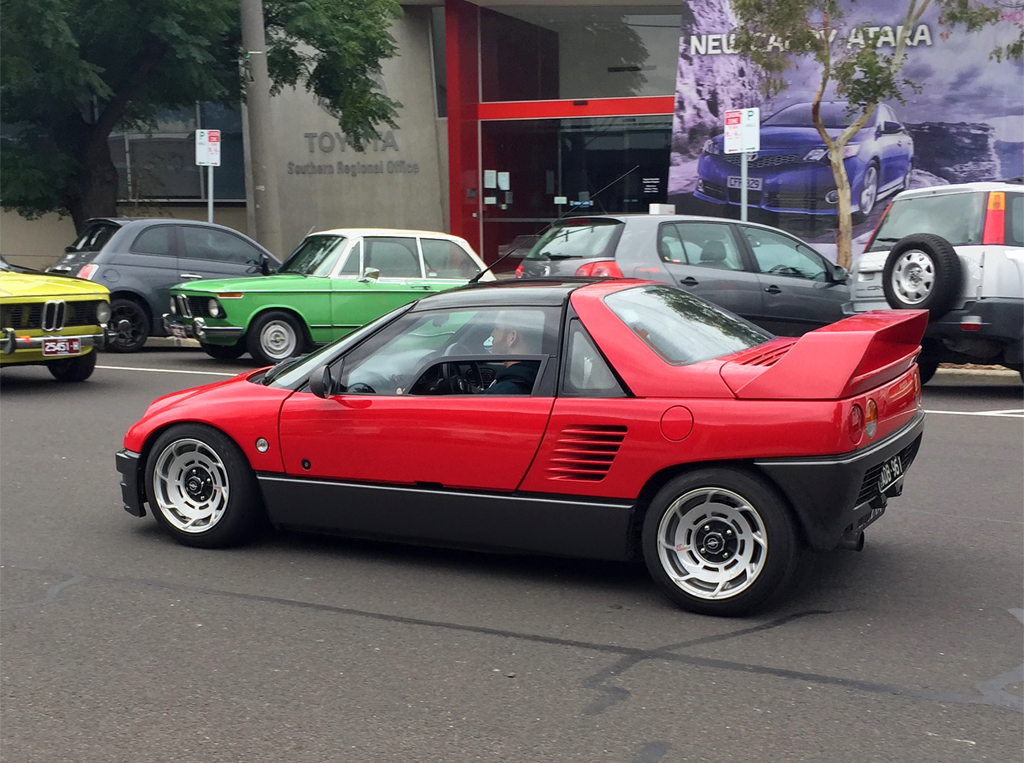 A whole different level of unique. This is one of VERY few in the country.

aaand now; putting the Porsche in '...and a Porsche'.. 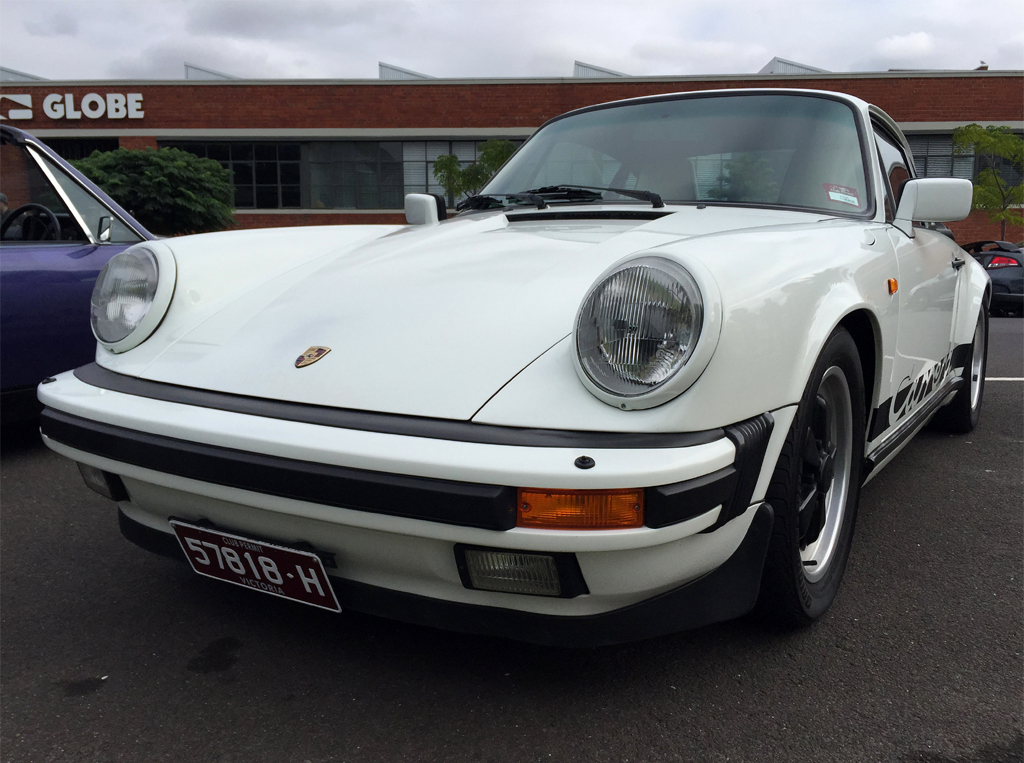 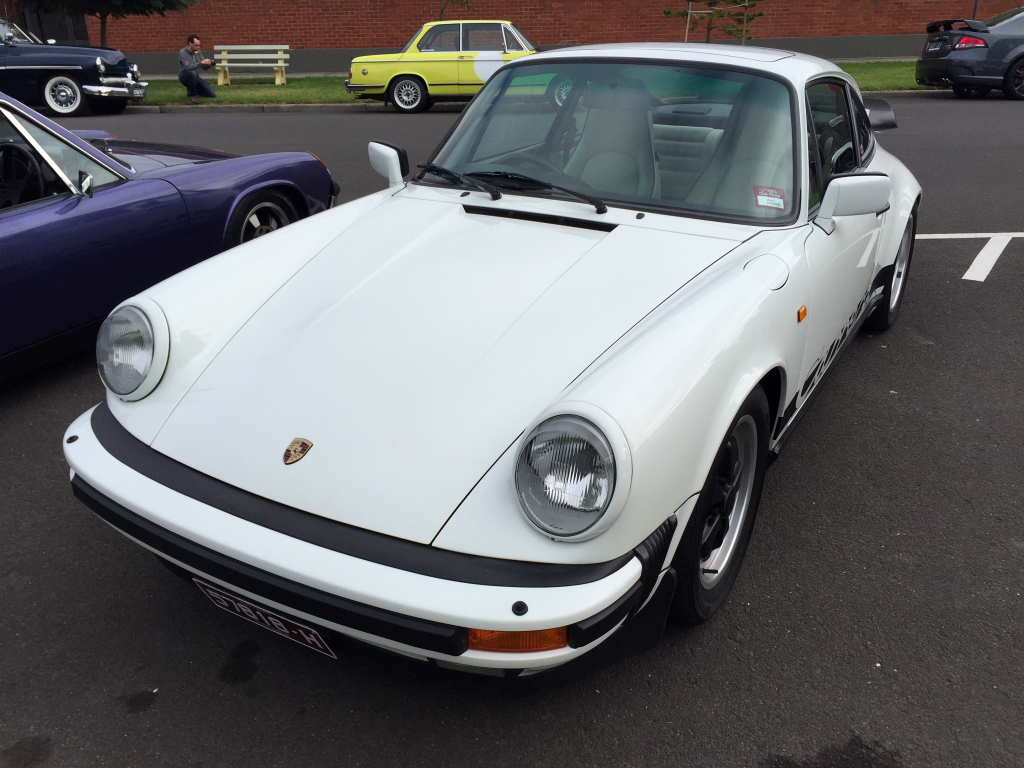 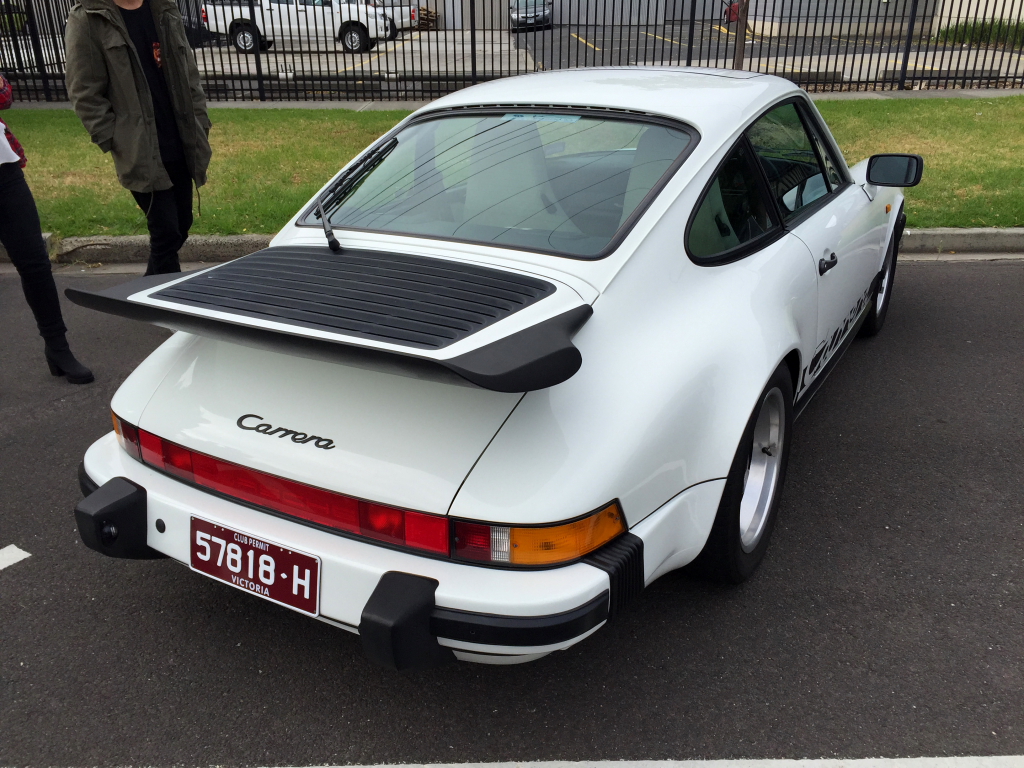 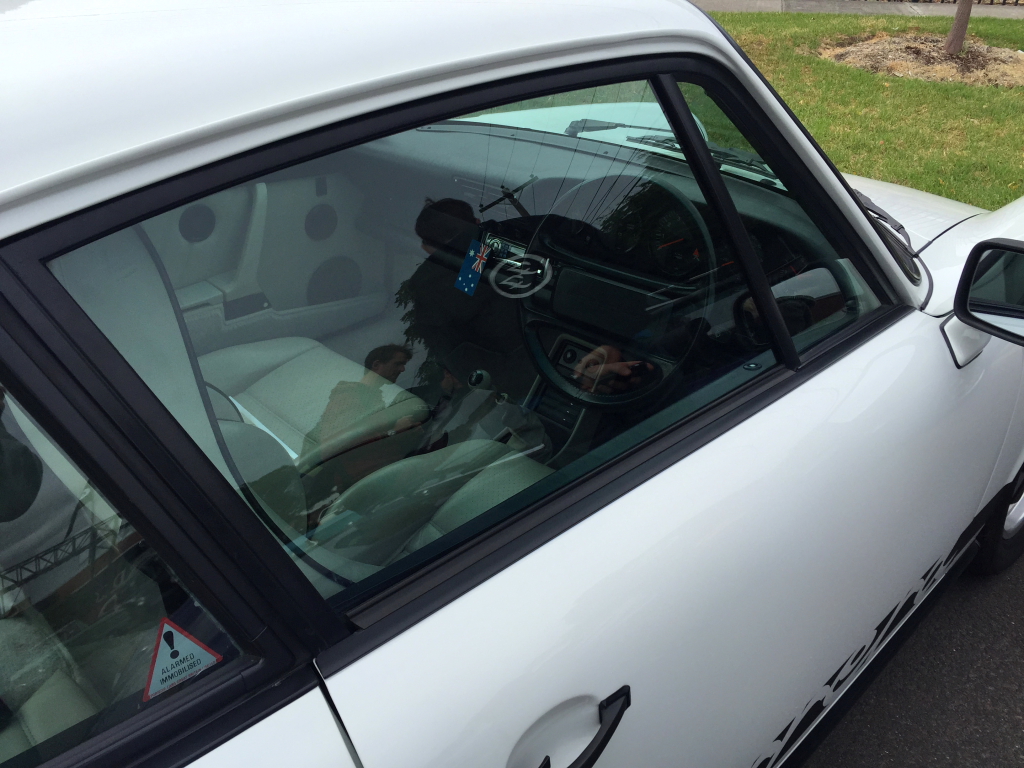 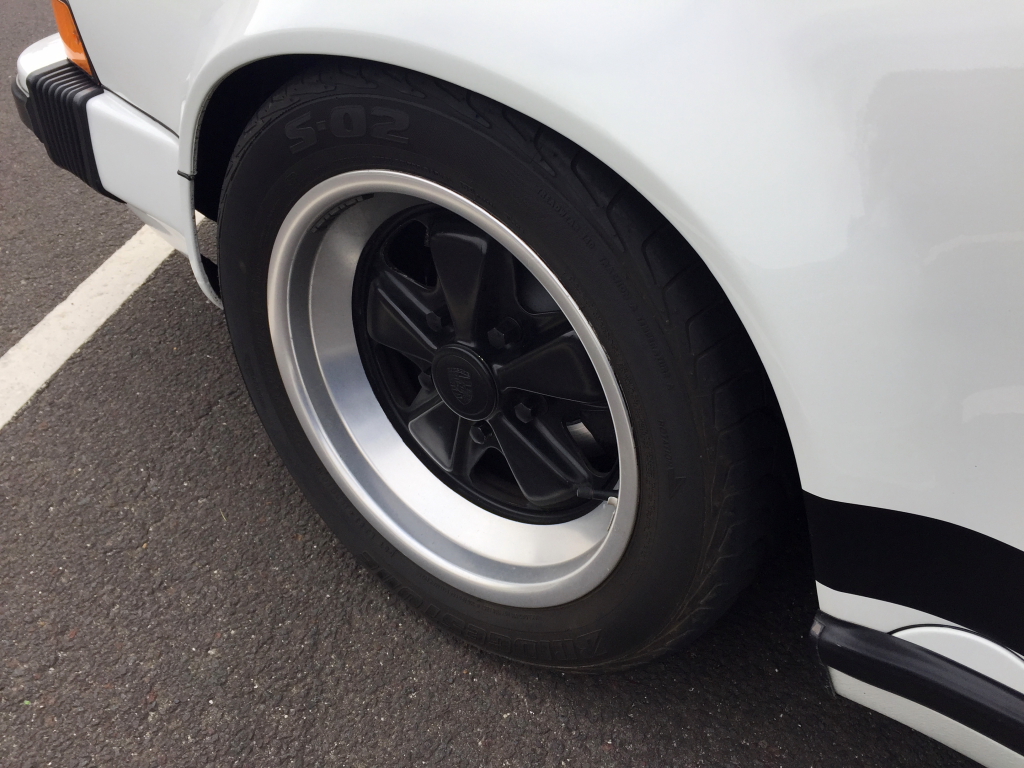 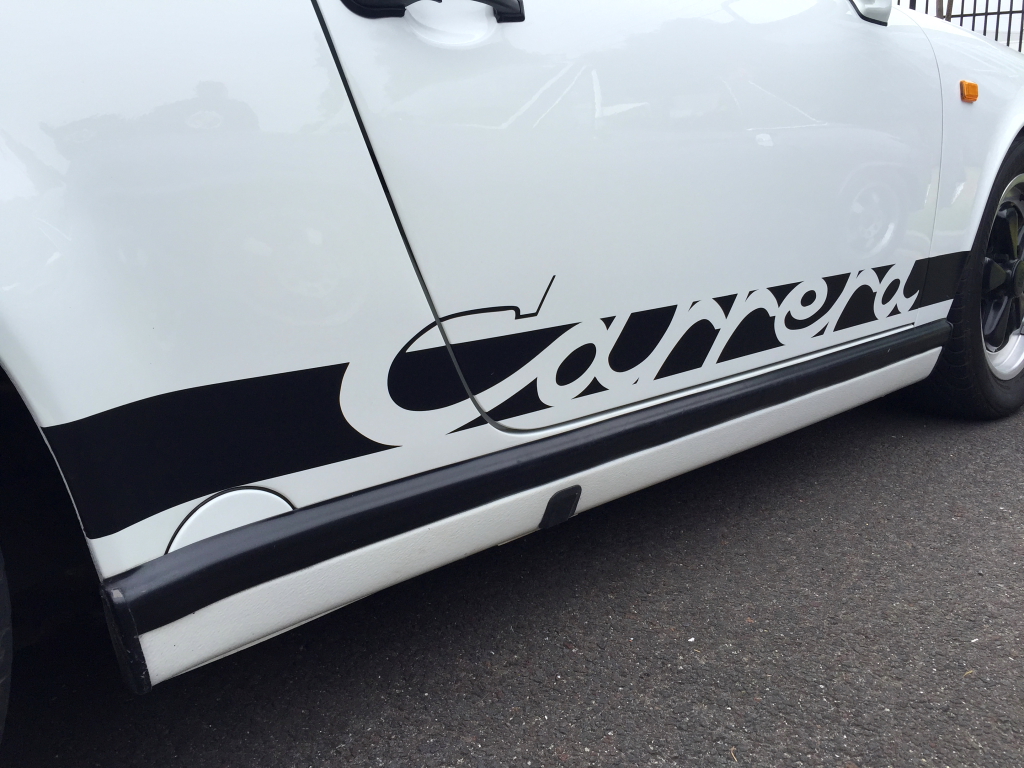 ...and tie in really well with all the black trim and large Carrera decals.


As a result of being four times the price of a new AW11 MR2 in 1987 (in Australia), the subsequent rarity due to this, and the constant interest in air-cooled Porsches; I'll likely never own a 911.
For someone who was just as chuffed to see a 25year old MX6 though; well, this isn't too much of an issue..!