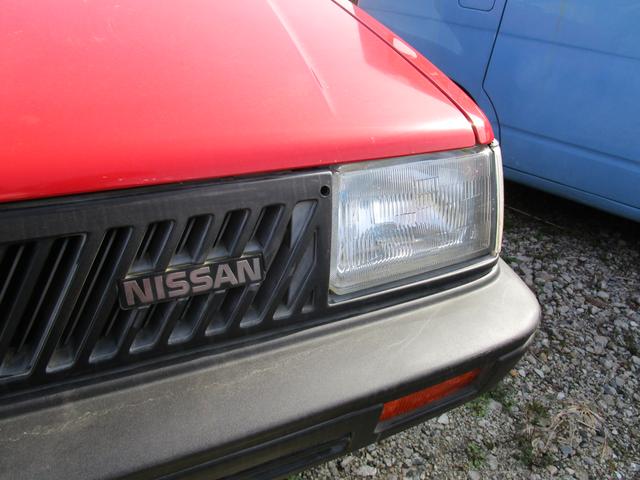 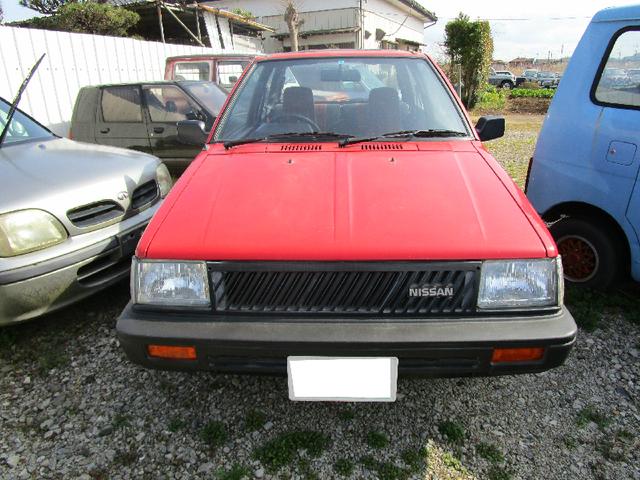 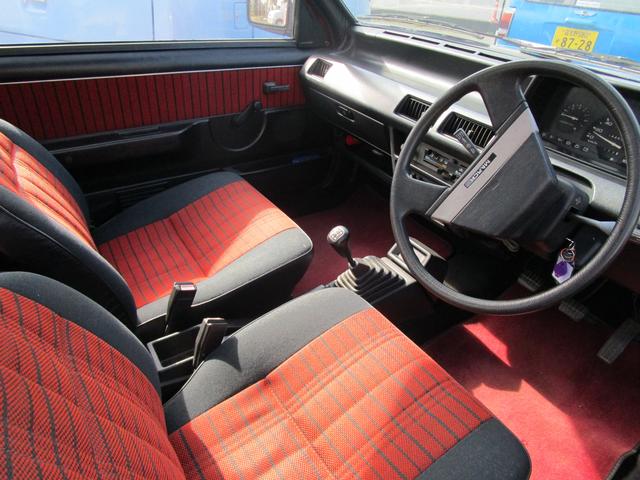 Imagine I was being a little more pedantic with the capitalisation, combined with recycling of an older joke somewhat... 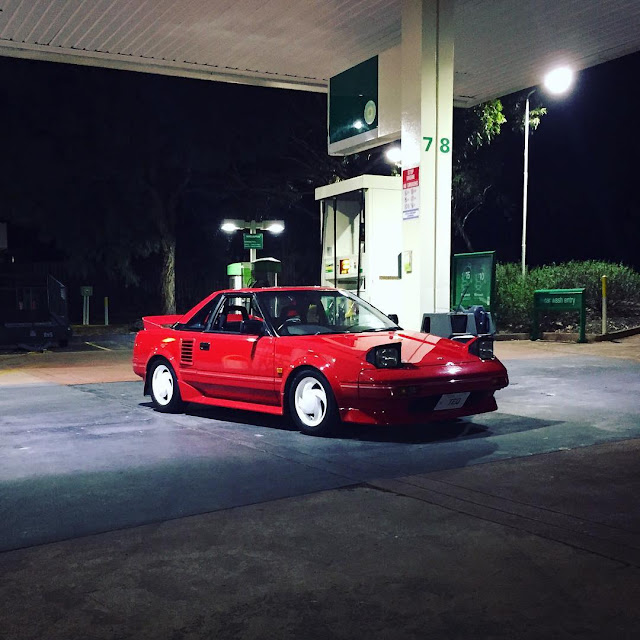 Simply a post combining a handful of pics of Little Red the AW11 over the last month. Interesting enough. It'll do..! 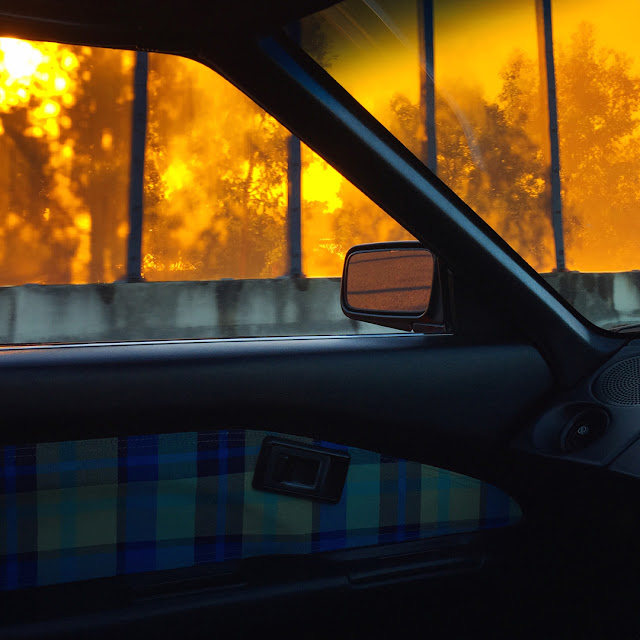 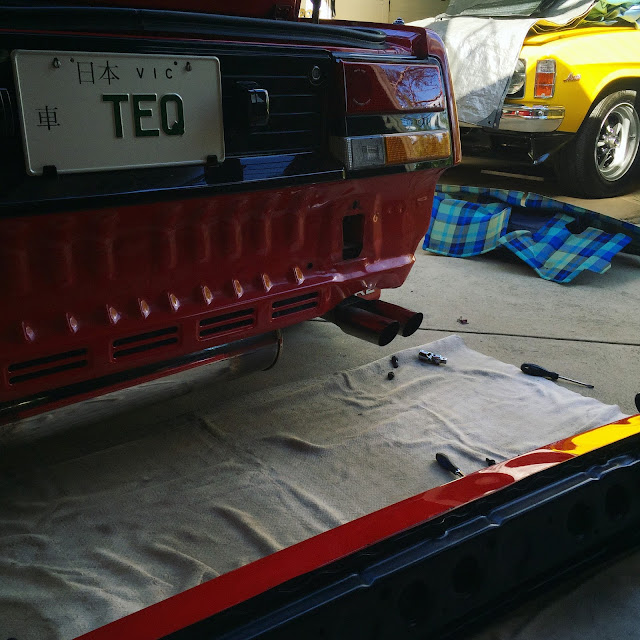 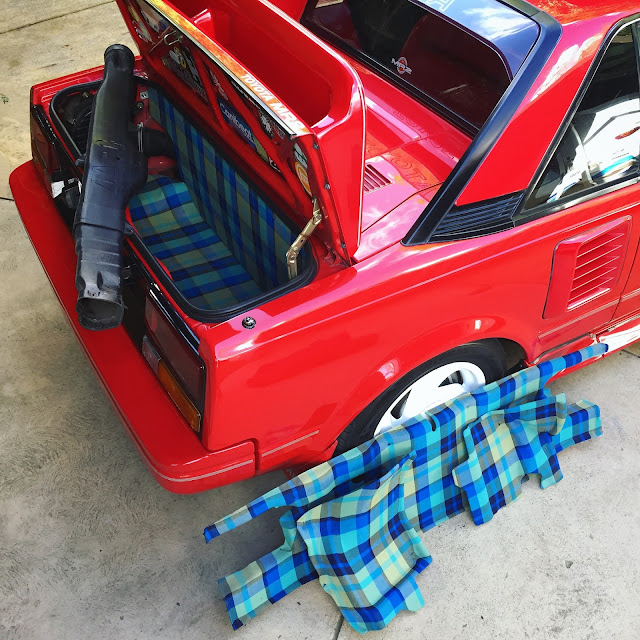 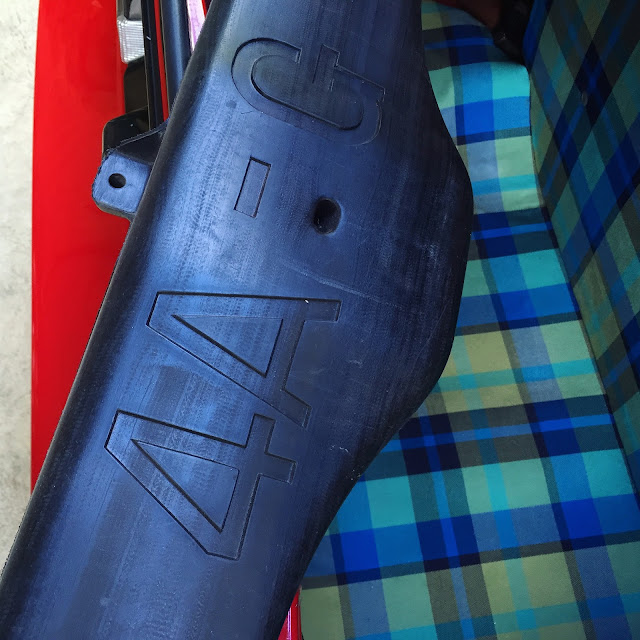 Had taken it to the TCCAV (Toyota Car Club Victoria) Cars, Coffee, and Donuts meet, the weekend before last. Later that day I changed the rear bumper support bar over for a better item I'd gotten a couple months back. Uneventful, but hey.. may as well have my best one on the actual car! 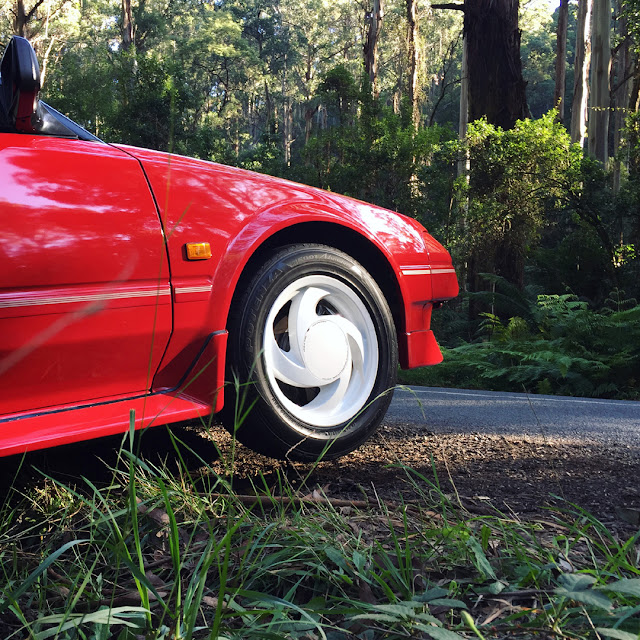 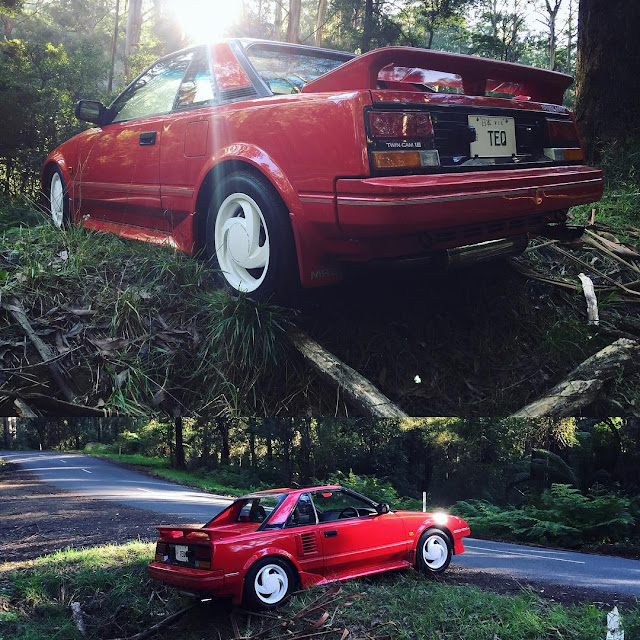 To the woman in the Hilux on her way to a rave, the three motorcyclists, the young kid in the Surf who rolled up after the car slipped off the jack and another foot or so into the ditch, and the guy in the Hilux who finally brought a towstrap to the party; thank you. Definitely in the top-five most retarded things I'd done this arvo..

..which could've been a bit of a waste, when only a weekend later I almost had the thing fall backwards into a damn ditch!
However you'd think this happened, I can assure you, you'd be wrong. The lead-up to the car being beached on soft dirt, and nearly falling back into a drain-hole, is too ridiculous to try and comprehend. Think low speed.. and as such, there is absolutely no damage to the car whatsoever. Just a little dirt underneath, and an hour of embarrassment trying to get the car back on its wheels..! 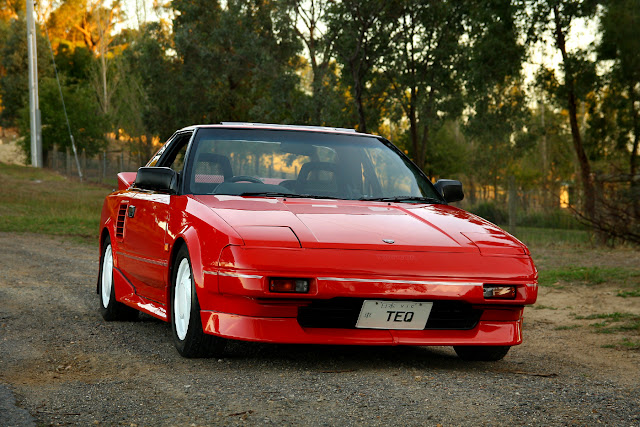 45minutes and a quick stop by the carwash after having it beached on a damn embankment; Little Red. 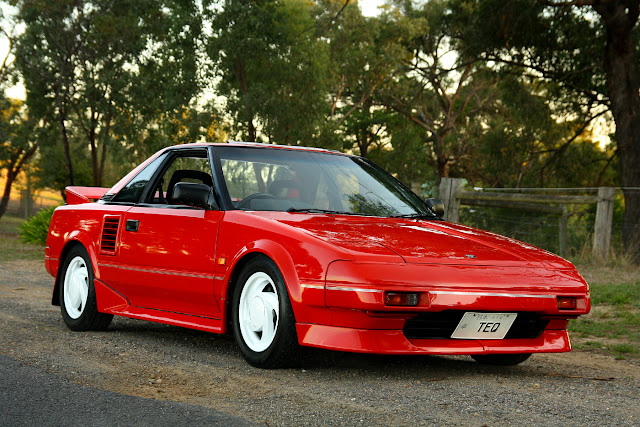 ..and one other - *the* other - pic I'd quickly snapped later yesterday evening. Seen it all before, and very similar to the other pic.. but eh, shows a little more wheel here I suppose! 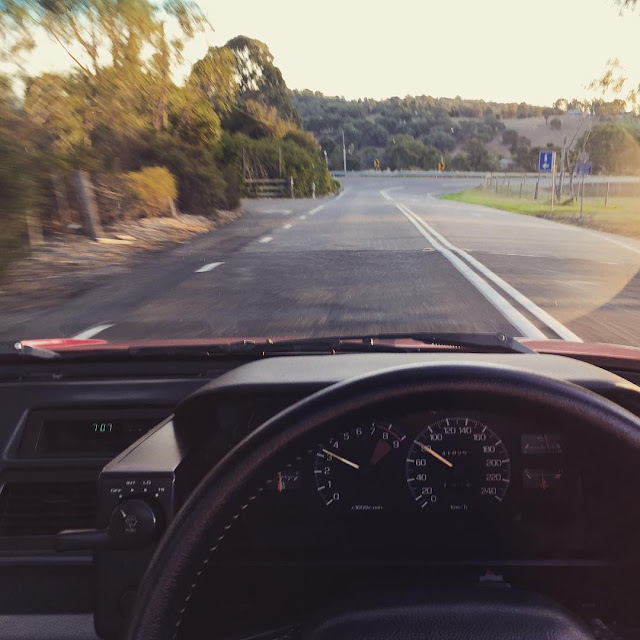 Little Red, a setting sun, and a tight right-hander you don't want to miss.. 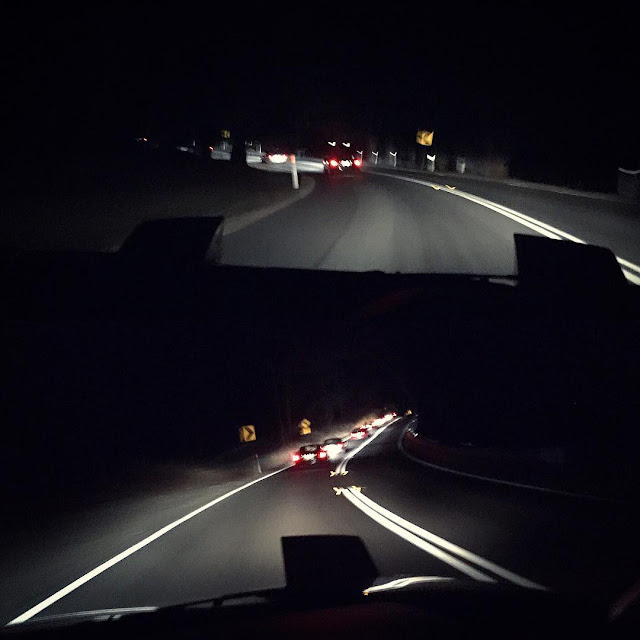 Creepily chasing down a group of MX5's going for an innocent cruise... at 10:30 on a Sunday night. Because there's nothing *quite* like hitting a kangaroo in a small convertible...

That's all for now!