The Alto still Works for me..

Hard to believe it's been near-enough four years since I last did a post about these.. 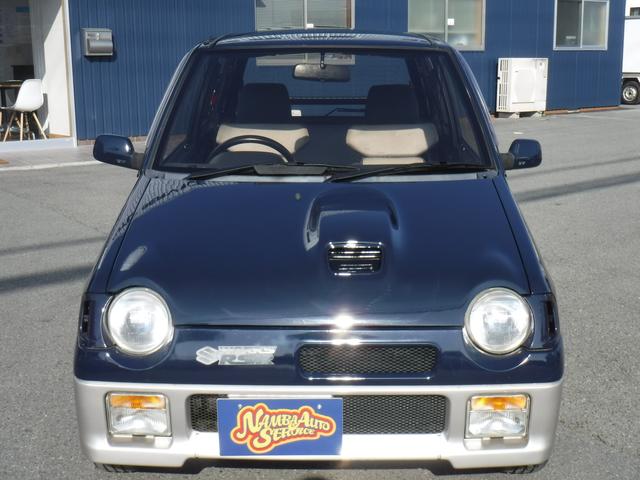 It's Suzuki's third-generation Alto Works; which while may not come close to stealing my heart away from the oh-God-I-want-one second-generation cars.. is genuinely a ripper little thing on its own. Urgh, it's almost a shame for these things that the previous generation had to exist!

Regardless.. spotted this in the usual classifieds-website market-browsings, listed at a dealer in Hyogo, Japan (Mamba Auto Service); quickly followed by a thorough *right-click, save target as* session - it looked to be one of the tidier (/more original) examples of the model I'd seen in a while! 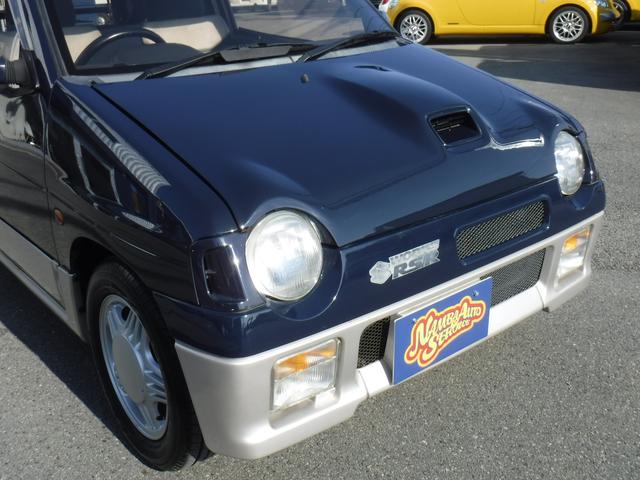 In detail?
A 1989 CM11V Suzuki Alto Works RS/R: top-tier for the third-generation of Suzuki's Kei-segment Alto, introduced the year before; the Works RS/R just nudging past the Works RS/X with its extra pair of driven wheels. 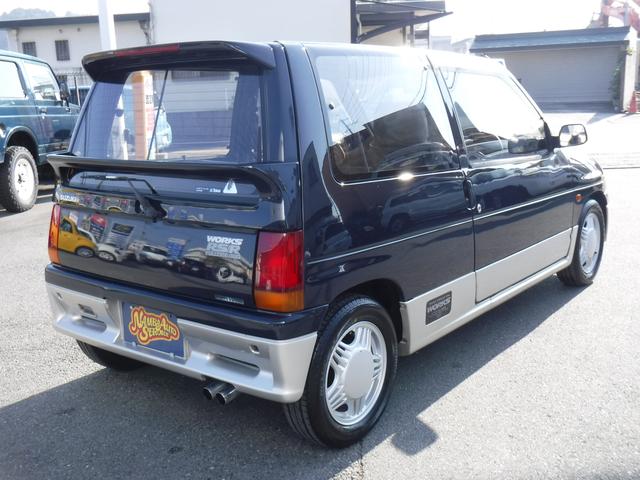 Yep, not only is it bloody adorable, this compact Kei hot-hatch is absolutely jam-packed with tech: an intercooled turbo on a twin-cam sraight three, a five-speed, 4WD.... 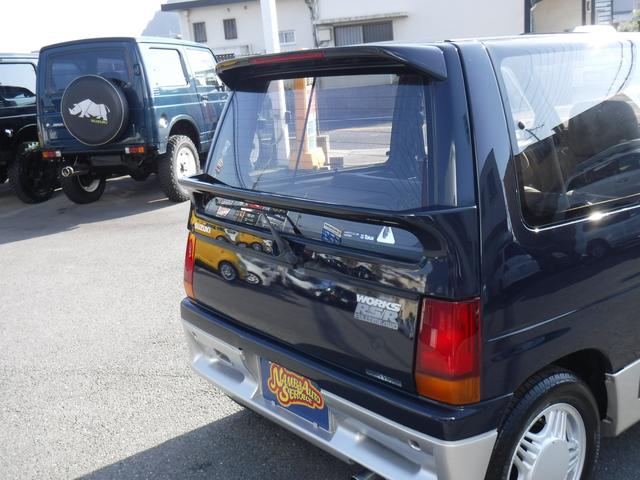 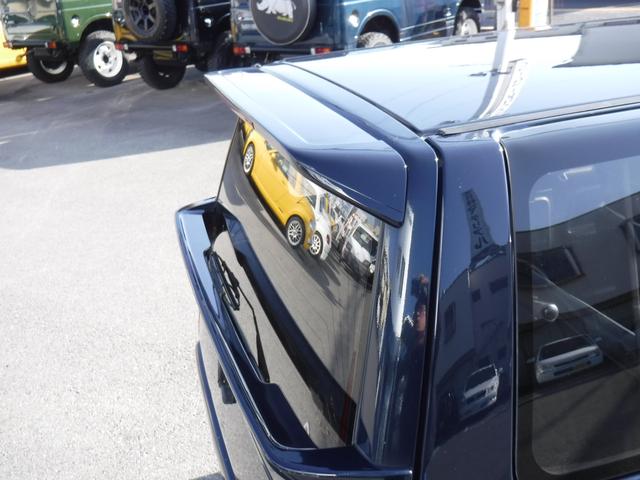 ...and multiple spoilers, vents, skirts, and intakes... all dressed in a dapper shadow-tone paint job! 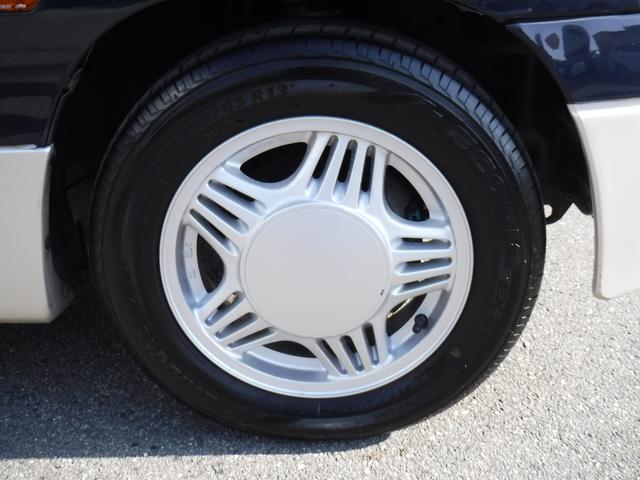 The RS/R's original 5spoke 13" alloys, seemingly a visual point-of-difference from the RS/X and its basket-weave mesh. 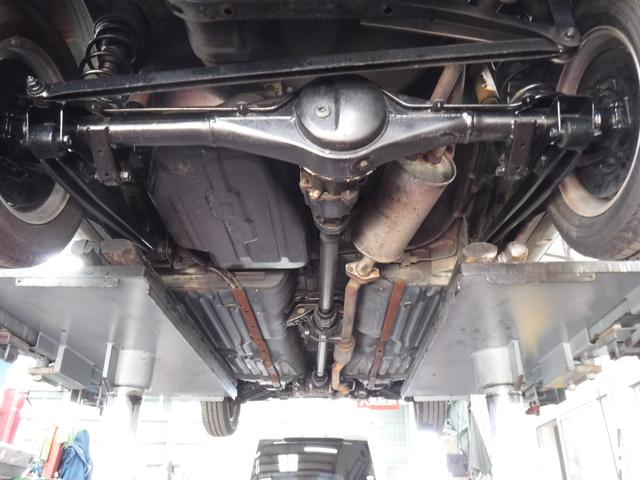 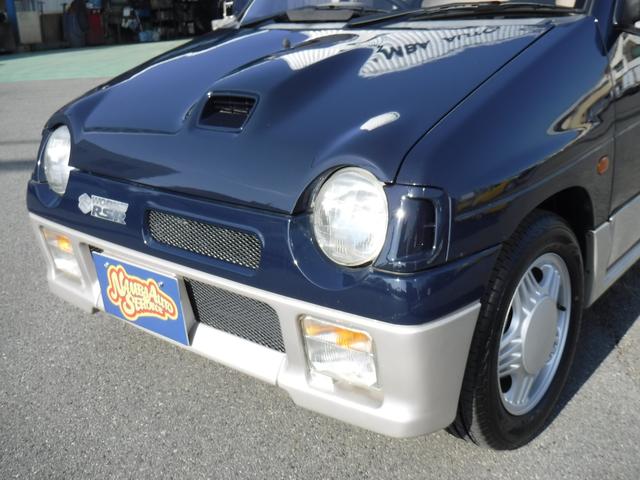 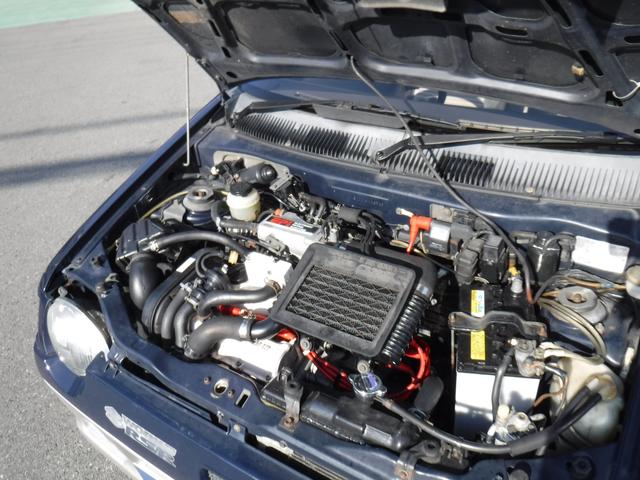 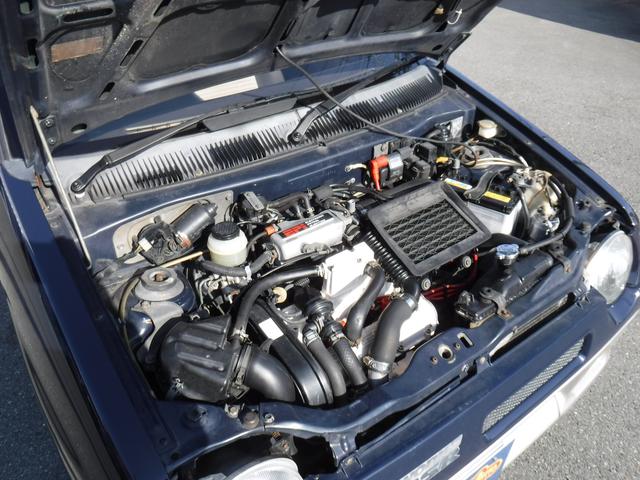 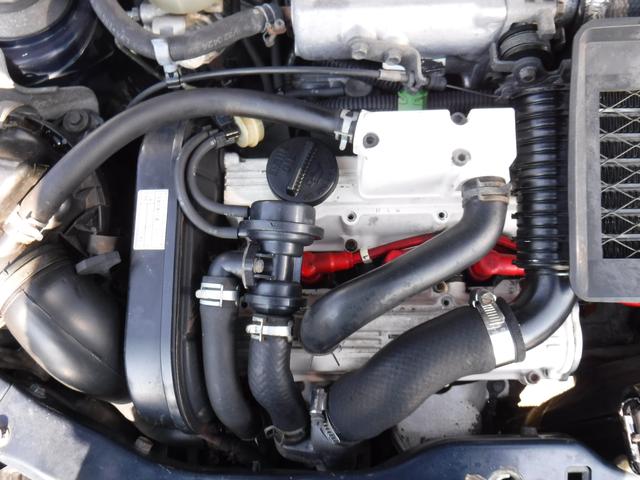 Hiding under the offset intake on the bonnet/hood; a little top-mount air-to-air intercooler, and Suzuki's DOHC, 547cc, F5B three.
The following year saw the Kei limit bump up to 660cc, and the Works RS/R blossom into the F6A-powered CP21S; but power 'remained' at the maximum '64ps'(47kW).

..and as always, don't scoff - remember these things weighed well under 700kg! 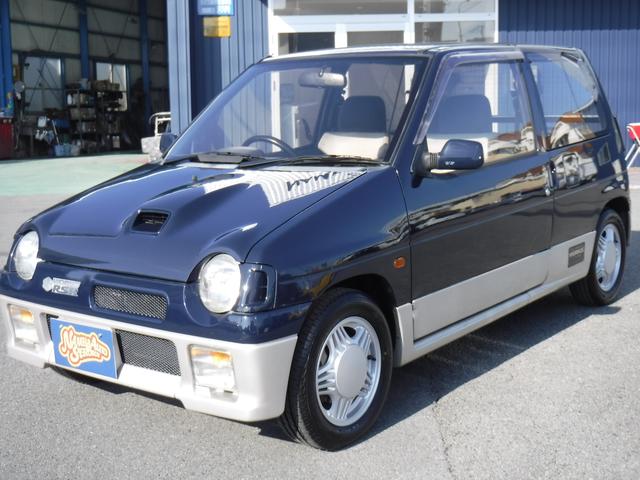 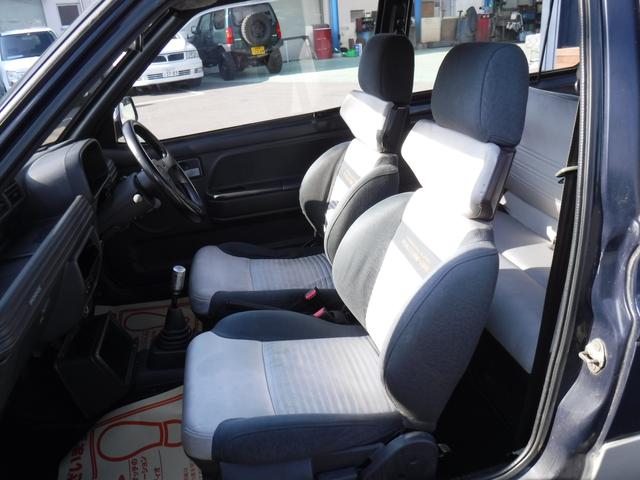 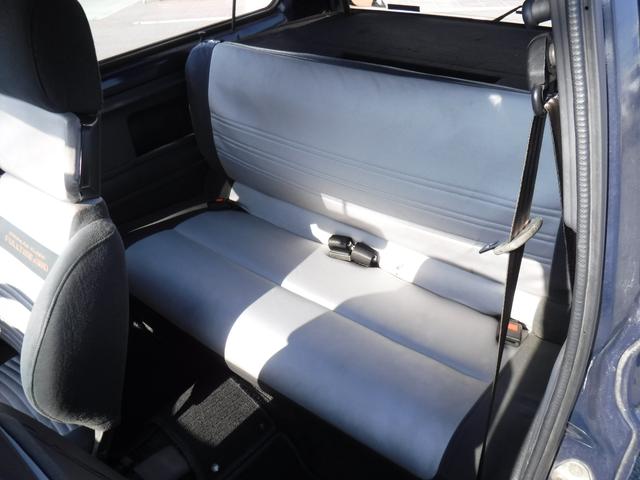 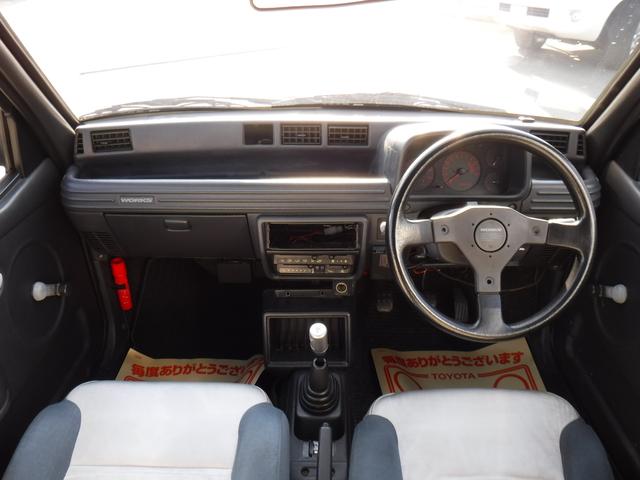 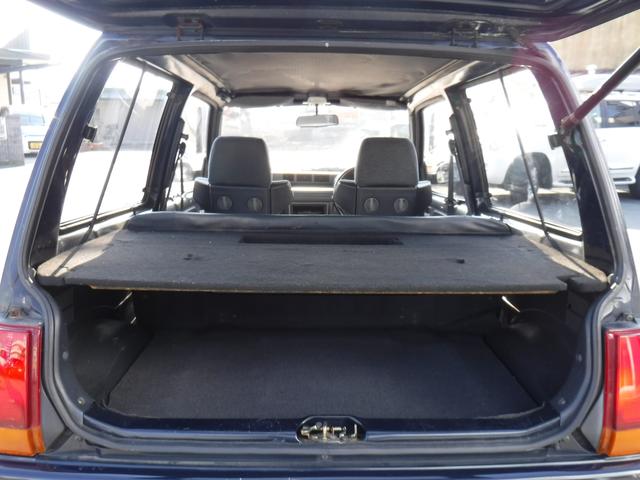 Moving in-and-through. Light wear and tear, a little oxidation to some plastics; but like the exterior, has otherwise held up very well for it's near-thirty years.
The sports steering-wheel and space-age seats are standard, as could well be the lack of audio. For whatever reason, an aftermarket shift-knob looks to be the only change.. 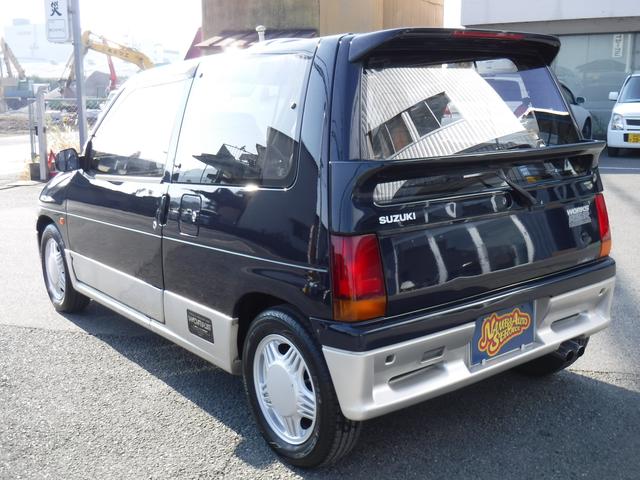 ..and back outside. We're done.

As written above, it looks to be a fantastic original example of a model only becoming rarer.
It is flagged as some accident history (repair), but seemingly this sorted overall, ~90,000km, and ~800,000yen; it'd still be worth a closer look.