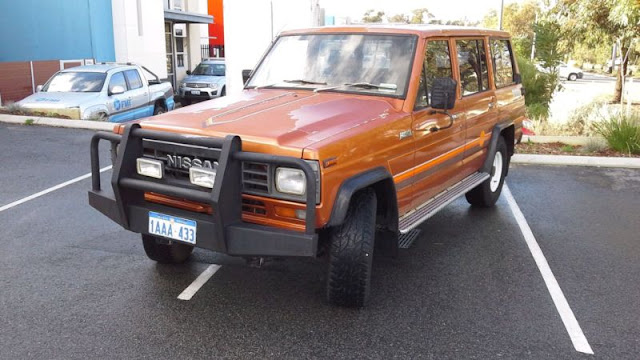 Definitely a rarity to see in Aus - and by the looks of it, Japan too. Compared to the 60 Series Landcruiser from the same era; or even the later, long running, and hugely popular, GQ(Y61) series Nissan Patrol - these third generation MQ (or MK unofficially for ones like above) are very thin on the ground. 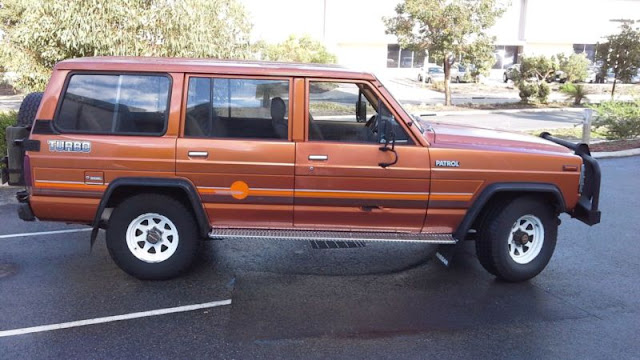 Not sure why exactly, but I wouldn't be surprised if it was rust-related - the usual killer of older Japanese cars here. (What changed in the later 80's that made them last just so much longer?!)
If you do happen to get one though, you'll have something that's just as capable as the later and more common models, while being a little unique!
This bronze car above is a highly specced 5dr Turbo model... 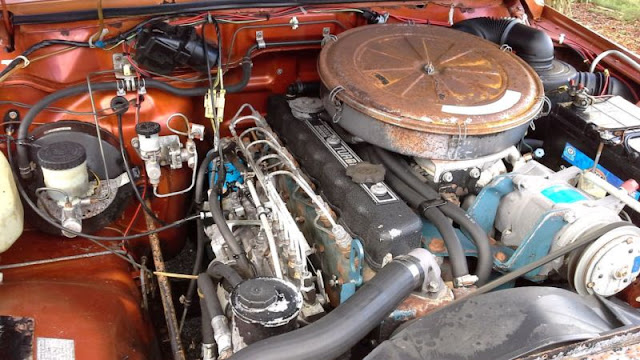 ...Powered by the SD33T - a 3.2litre, Turbo-diesel inline six. Spotto the machined Turbo lettering on the cam cover too! 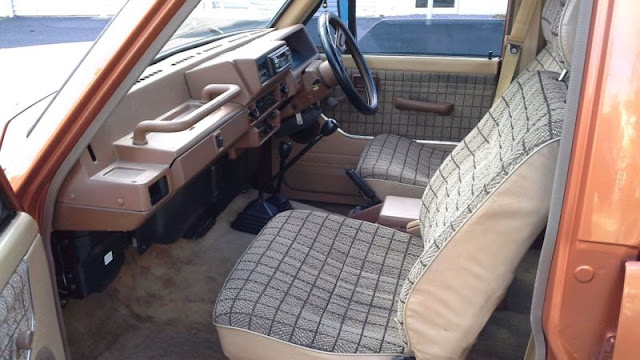 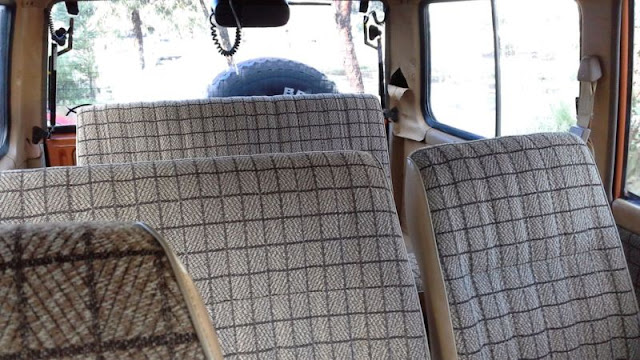 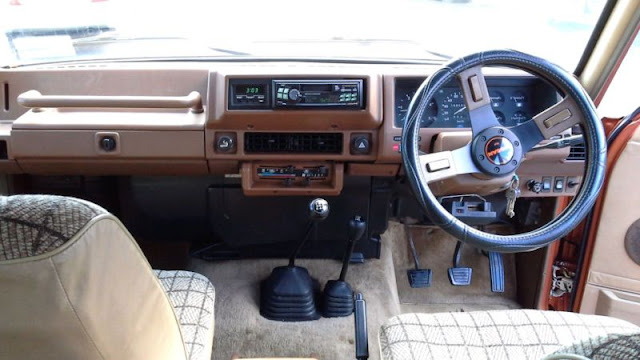 Super neat in here for what is a 30 year old 4WD in Australia - particularly a manual, turbo-diesel, full-chassis', leaf-sprung, solid-axled wagon. Something like this would usually have been toured, touristed, or 4WD'd to bits years ago.

This bronze car is currently on Gumtree in QLD for less than 4 grand - which to me seems like excellent buying.

A couple thousand KM further north, is this Japanese alternative - a 1982 Nissan Safari DX wagon.What it loses in all forms of 80's luxury trim and a turbo, I think it makes up for with.. base-model barn-door goodness... 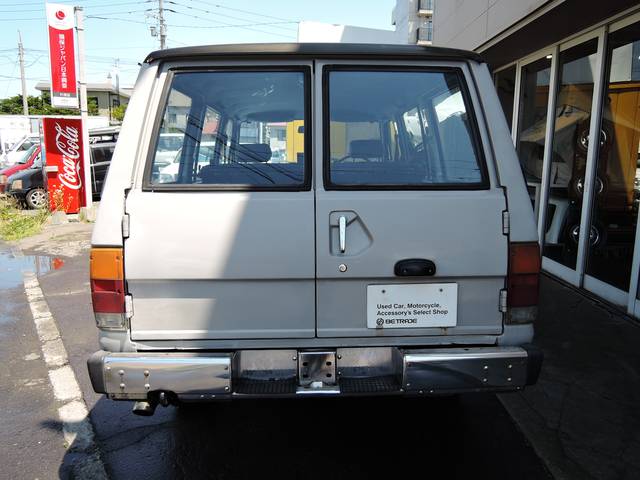 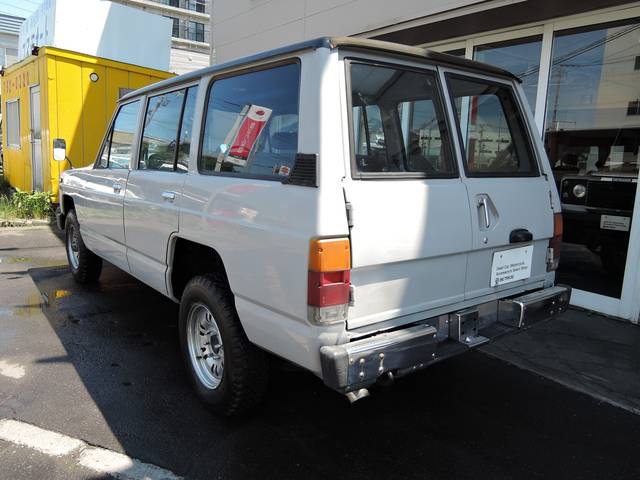 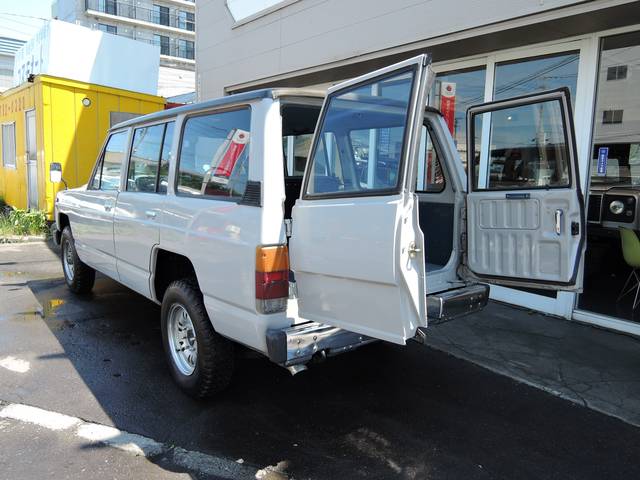 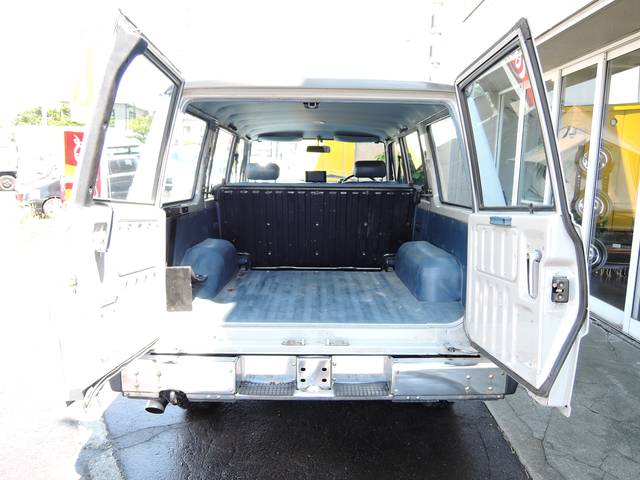 ..compared to the bronze car above, which has a tailgate with a lift up glass. 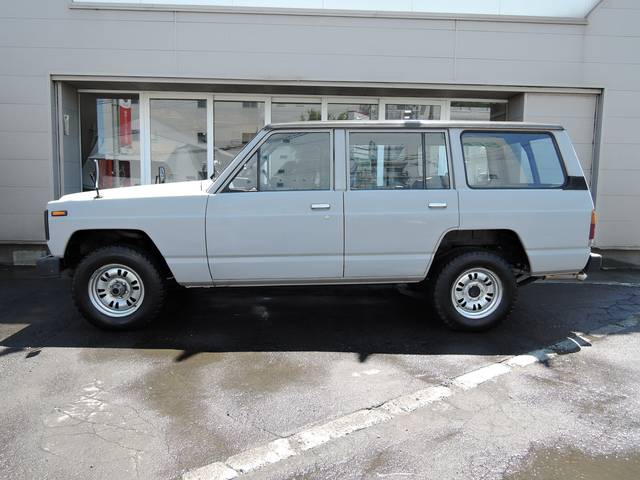 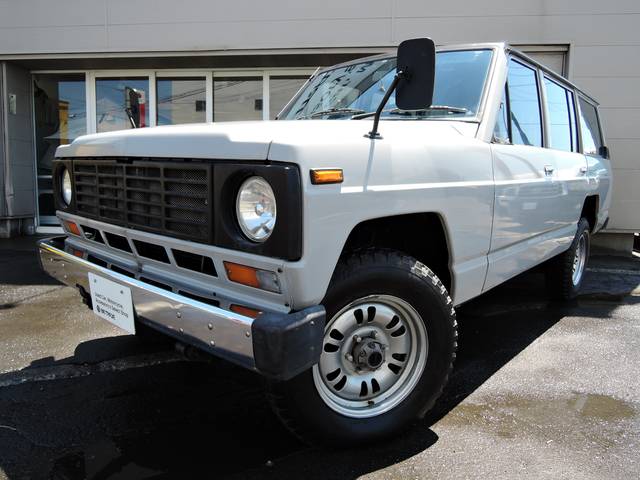 This '82 is basic.
No flares, steps, bars, decals, or unnecessary bits of trim. Its an earlier car too, so has the round headlights in place of the rectangle units on the bronze car above.. and being early and Japanese sees it have fender mirrors sitting out at the end of the guards. 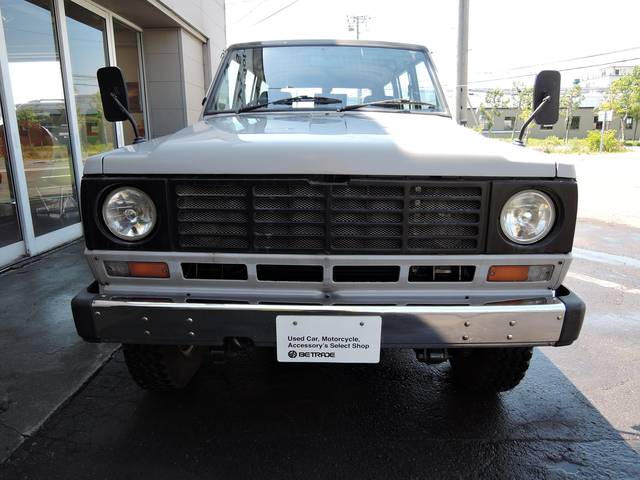 Currently for sale at (albeit a different country..) a 1million yen premium over its later bronze equivalent.
..That buys a fair bit of bronze paint and clear!

A couple excellent Nissan press photos of these when new.. 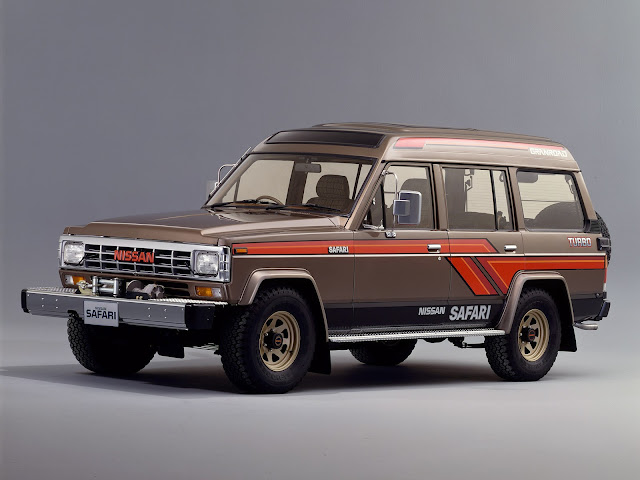 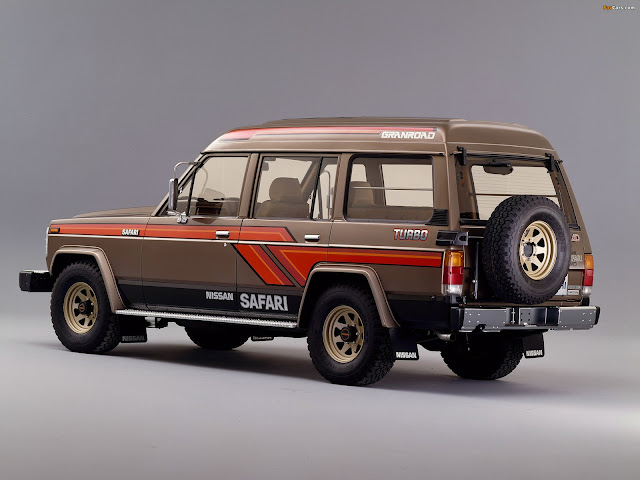 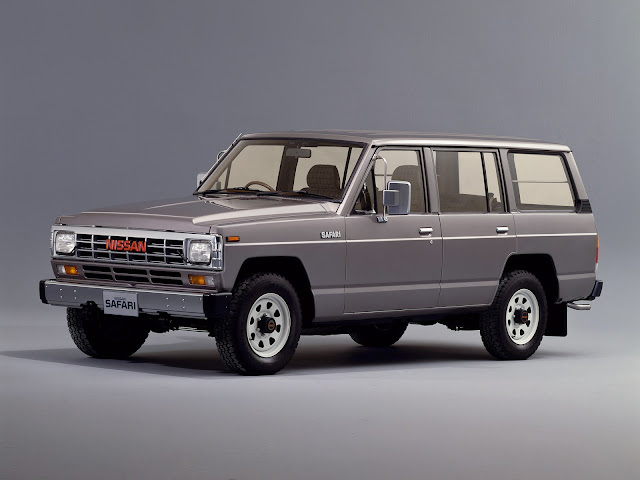 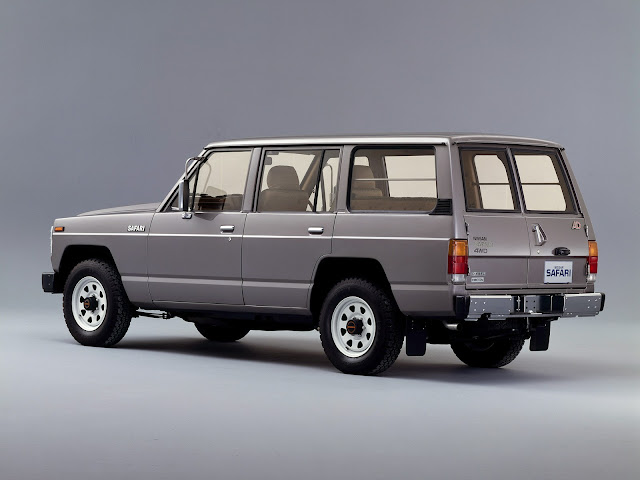 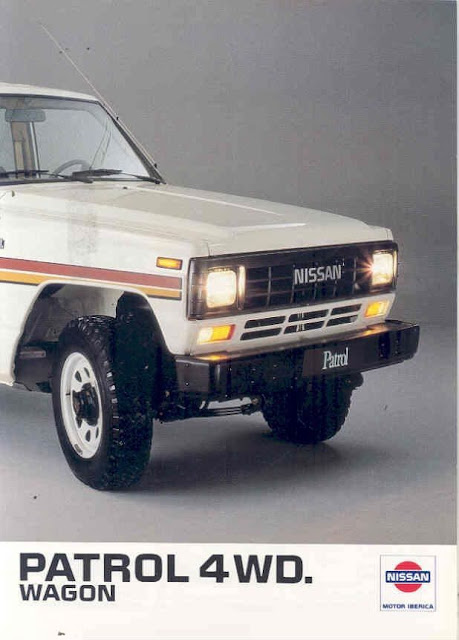 Looked through some old magazines I had, to try and find an advertisement or similar. This 4WD Equipment aftermarket parts ad will have to do! 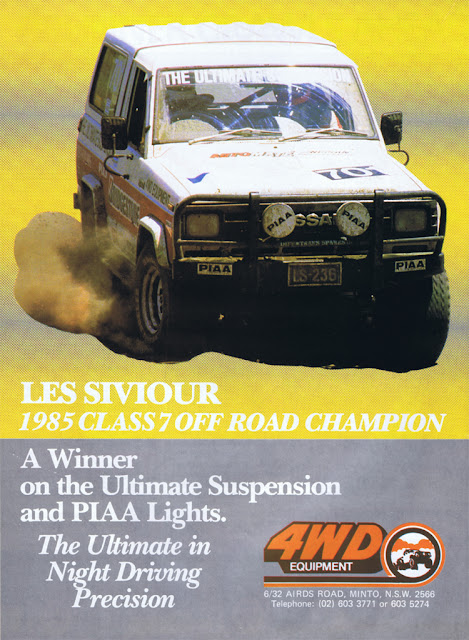 Done.
The 60-series Landcruiser for the Nissan/Datsun enthusiast.