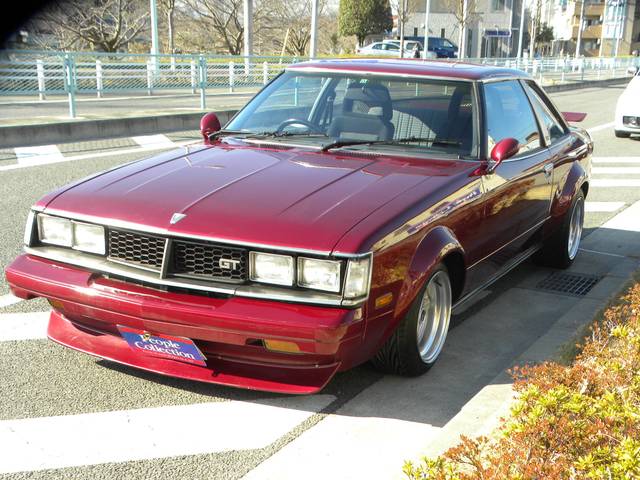 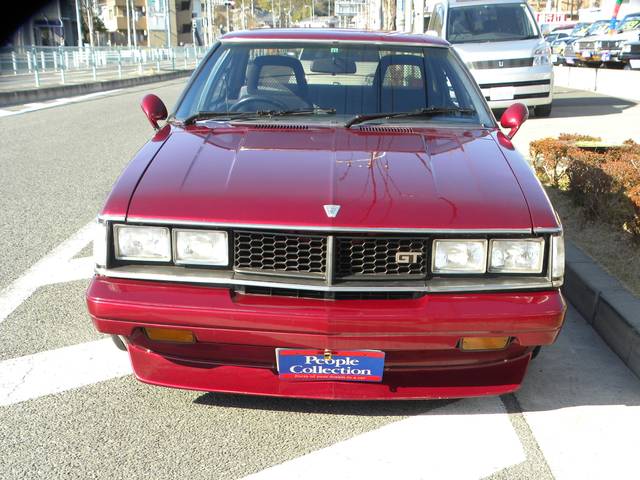 Its a 1980 TA45 Toyota Celica GT Coupe.. an *A4* A5* Celica - something I definitely don't see much of these days.
If I do, its likely to be the hatchback version, the slightly more awkward looking of the two bodies.
Whether hatchback or hardtop/Coupe; its not a car that you would consider particularly attractive, but I can understand why some people would like them. The model followed the pretty '70's' first generation Celica's, and was followed by the wedgey and nicely proportioned third generation Celica's.. so understandably these get a little overlooked..
On the plus side, that fact combined with a rather short production run (77-81), makes them rare. Something different.
Interstingly, this chassis also provided the basis of the first generation Toyota Supra. 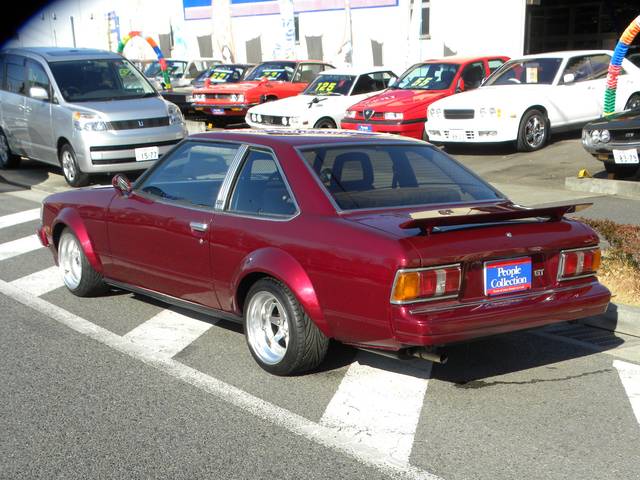 As for this particular car..
Its been lovingly modified by someone, what i can only guess was years ago. whether you like the style or not, whoever did it obviously put effort in. 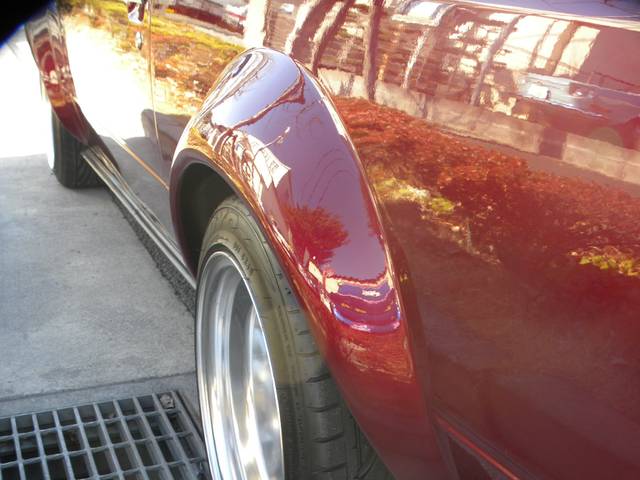 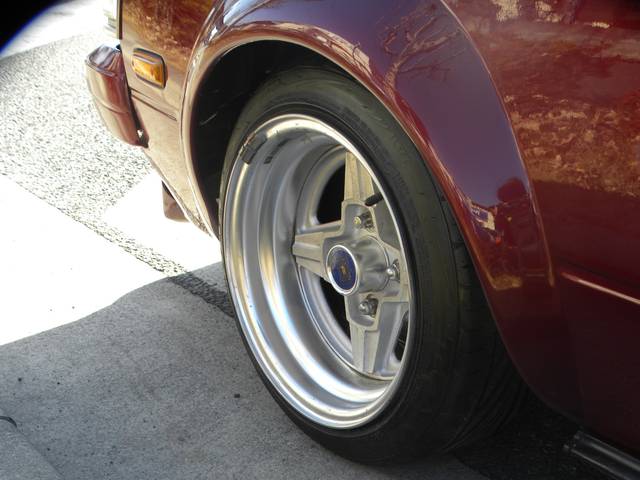 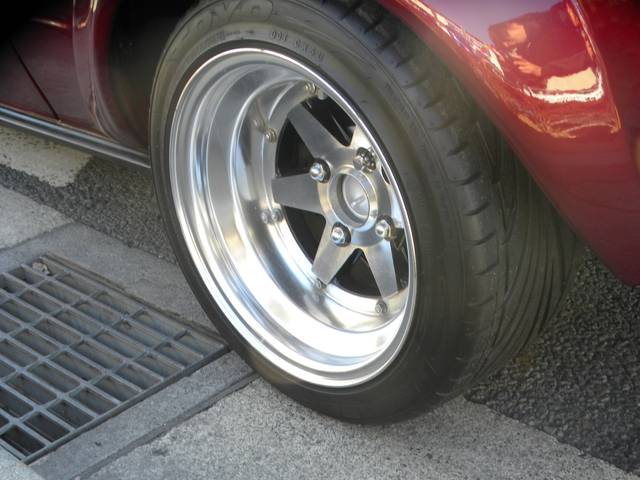 The rears are the ever-familiar SSR XR4 Longchamp; but I'm unsure of the fronts. I wish i did though, as they look great! 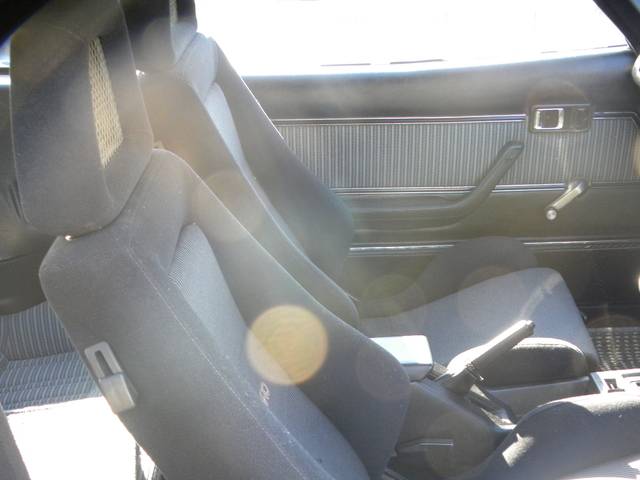 Inside is nice and neat, with the addition of a few small modifications. A pair of Recaro LX-D's reminds me that every car modified in Japan in the 80's gained Recaro's..! ha 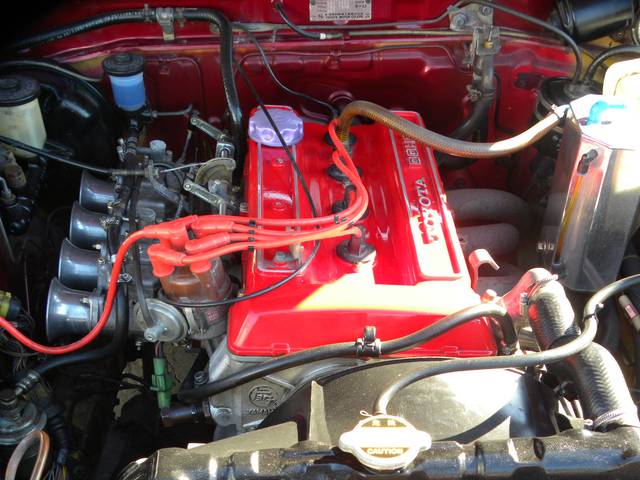 and under the bonnet/hood, a nicely presented twin-cam 2T-G. I always prefer a matte or wrinkle paint on these older motors, but thats an easy fix. I'm sure it goes fine regardless - all while sounding great.