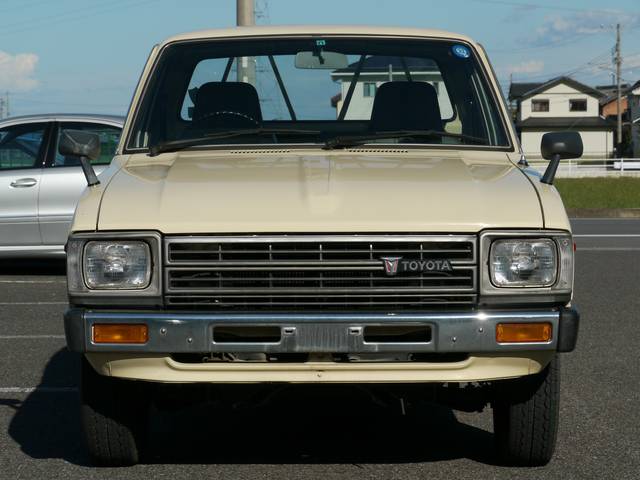 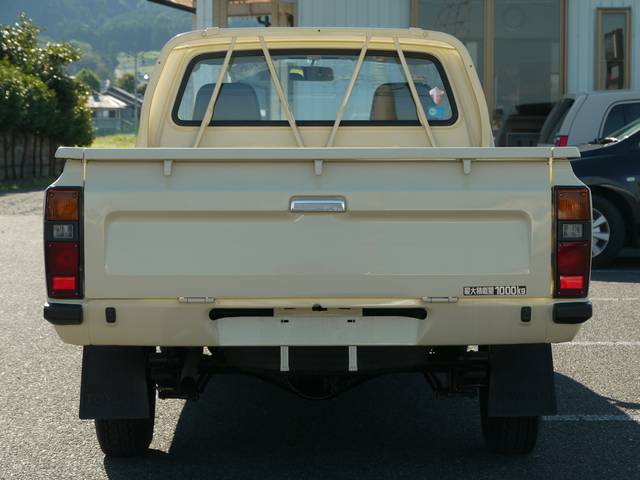 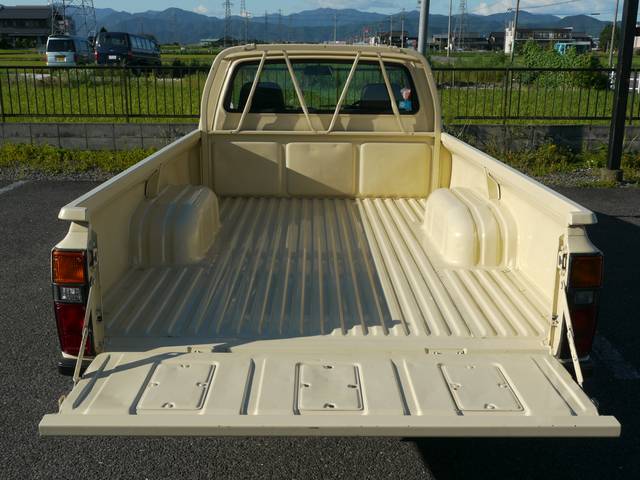 Very neat. Safe to assume its been repainted, at least in here.. 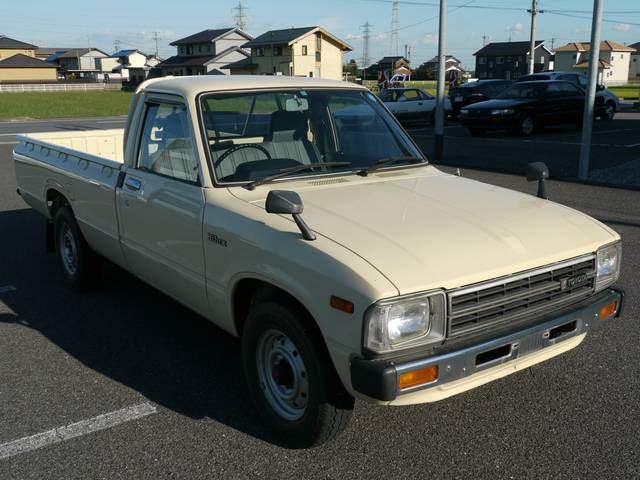 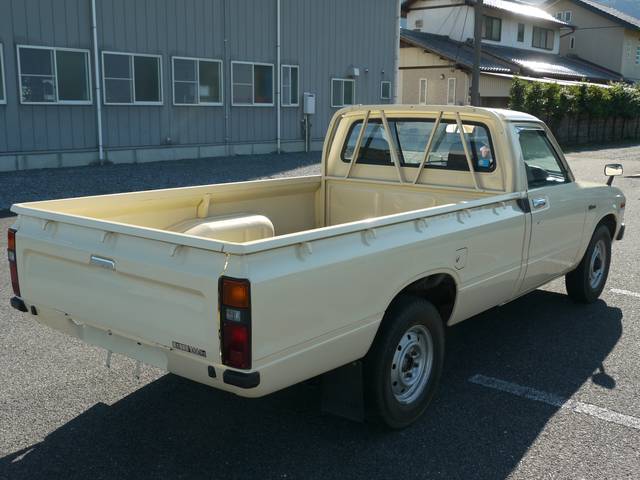 This was advertised as a 1984, which would be very late for the third generation Hilux. 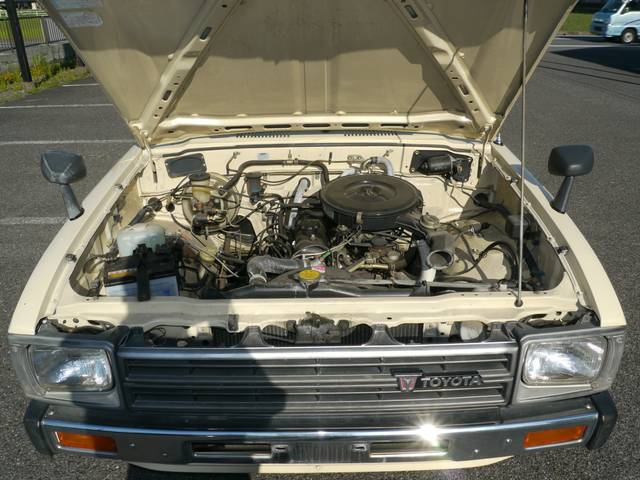 I'm not sure what engine is in this particular car, but it'd be something fairly low-specced. Safe to say itd be some sort of Toyota R-family inline 4. A very long-running engine family..! 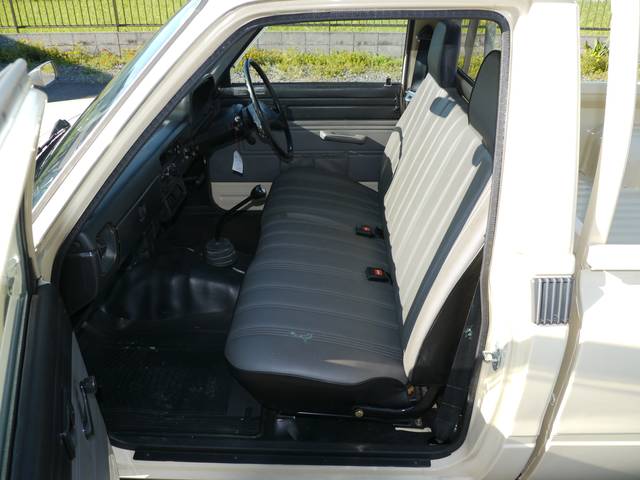 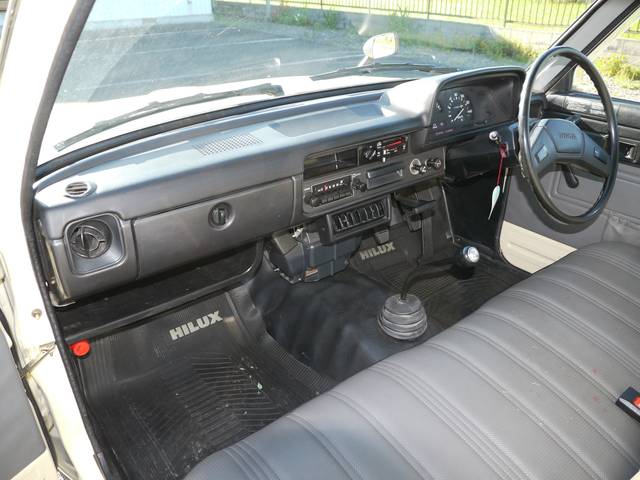 Inside is just as neat, and basic, as the outside. Love the bench seat.
Interesting having the grey/black interior too. I would have imagined this would be brown - especially seeing the solid cream paint.

Great to see one of these has survived so well. Its super neat, and another car I'd love to own.
Posted by RdS at 20:56