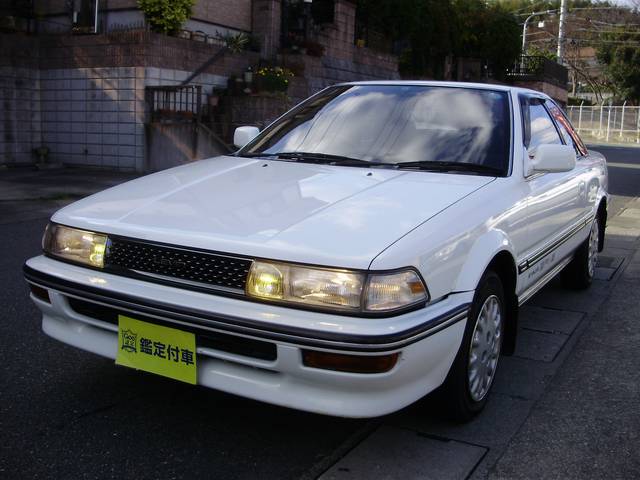 May not be a particulalry high spec variant, but so neat and sweet.. 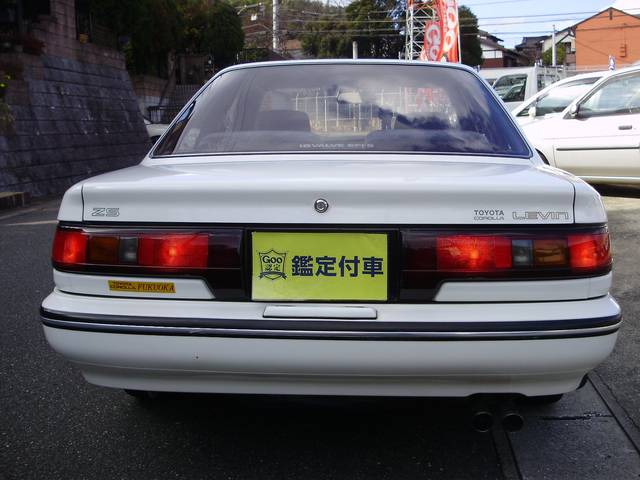 Its a *E9* (AE91) Toyota Corolla Levin ZS, as the decals on the bootlid suggest.
Its a 1989-build car; two years into production of the sixth generation Corolla. 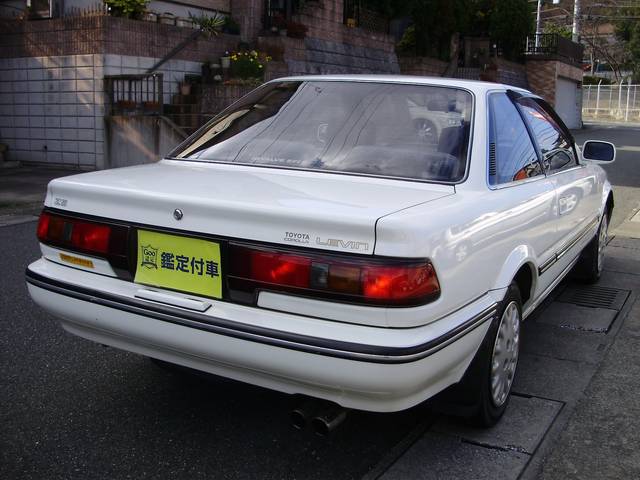 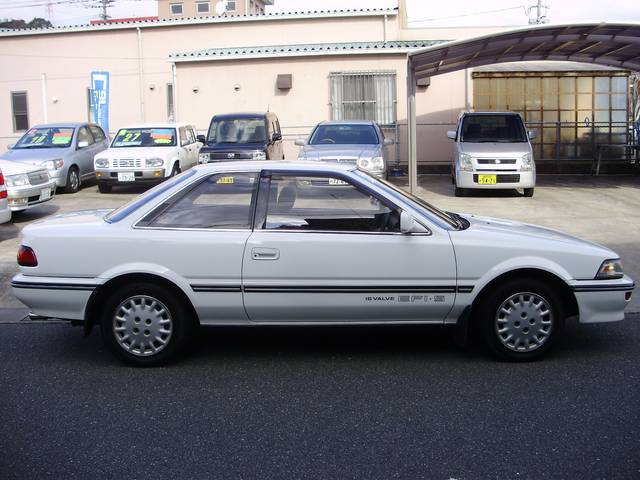 Its an absolutely inoffensive little coupe.
I wish the C-Pillar was slightly thicker, and the door glass was frameless; but this look was popular in the late 80's to early 90's. The glasshouse is very similar to what you would see on same-era Prelude, MX6, etc..

The hubcaps, mudflaps, lack of skirts/aero, and generous ground-clearance; combine to make this look so innocent. 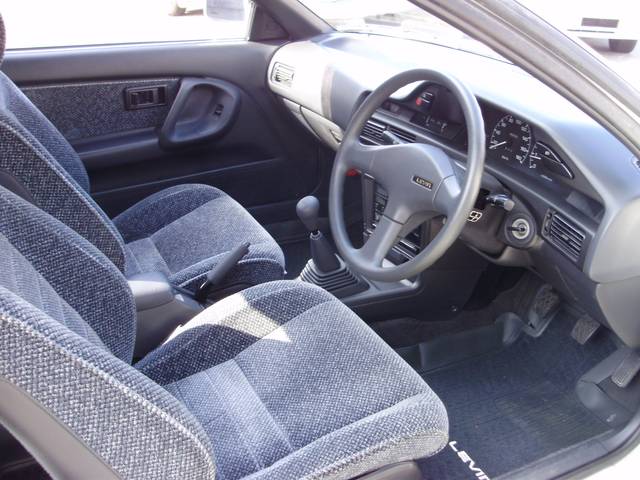 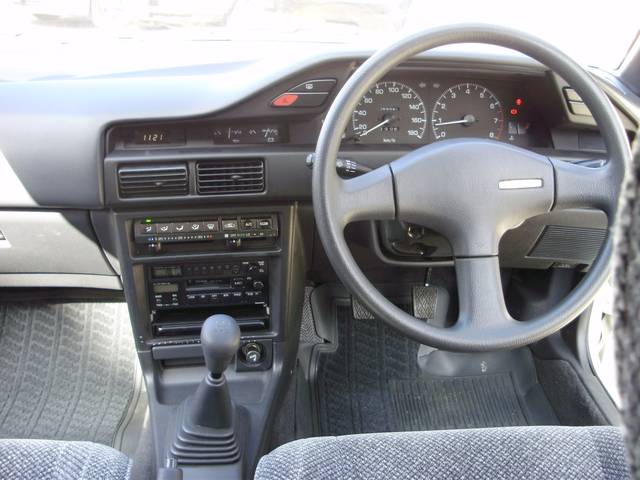 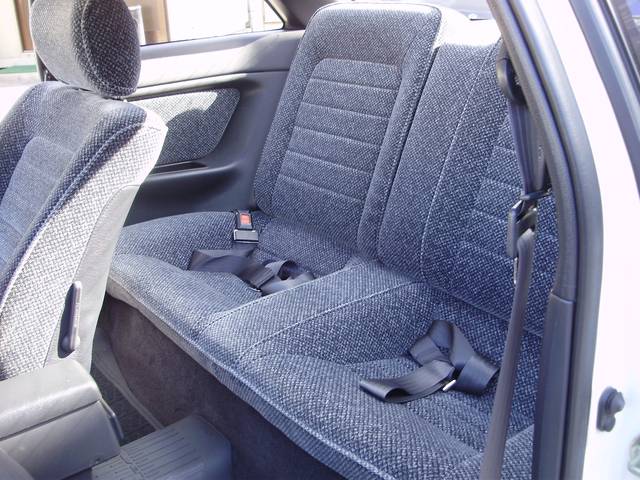 All original, and in great shape in here.
The cloth looks particularly hard wearing, and the impressively bucketed rear seats are nice too see in even the lower grade cars.
I wish the wheel and shifter were trimmed (seriously, in anything..); but the seats look comfortable (with lumbar on the driver), large clear gauges, and a roomy looking footwell. Overall a nice place to be! 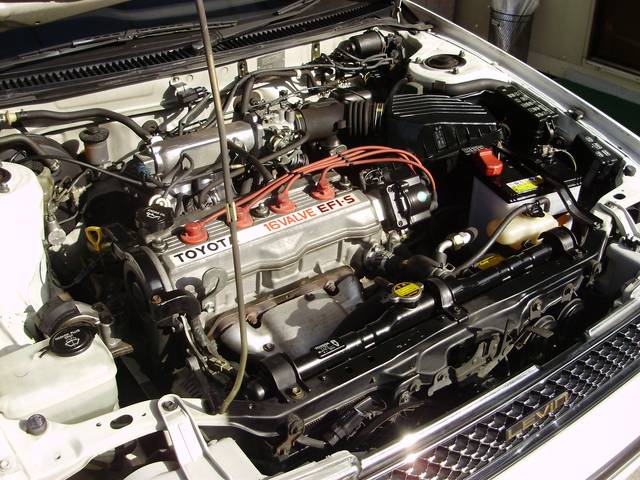 
Overall, it looks to be a really great example.
Might be far from the standard 'enthusiasts' choice, even for an E9 Corolla fan; but for whoever buys/bought it, it looks to have many many years to give yet.