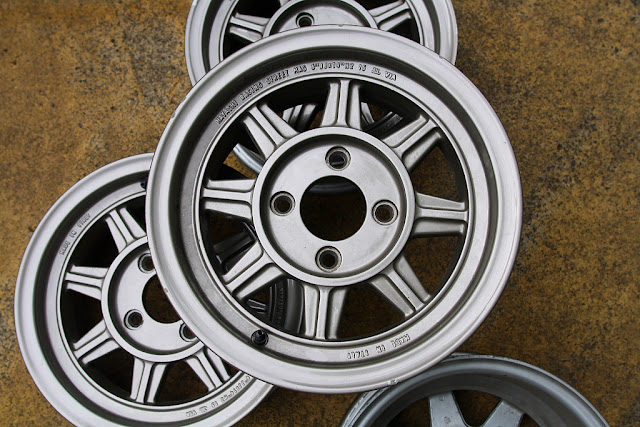 I've posted these pictures around the web a couple times now, trying to find information about my very odd set of Hayashi Streets.

I genuinely cant find anything about them online.. and am curious as to whether they were even made by Hayashi at all (i.e. made for Hayashi by other company)..

As a bit of back-information on this wheel - the Hayashi Street.
It has been produced by Hayashi in Japan since possibly the late 60's / early 70's. Its a 'copy' (or very heavily influenced by..) of a wheel produced by Italian manufacturer Campagnolo ~1967, for the Detomaso Mangusta. Later, Campagnolo continued to produce something very similar for the general aftermarket, ~1970's, as the 40802.


Here are some photos of the markings on my Hayashi's.. 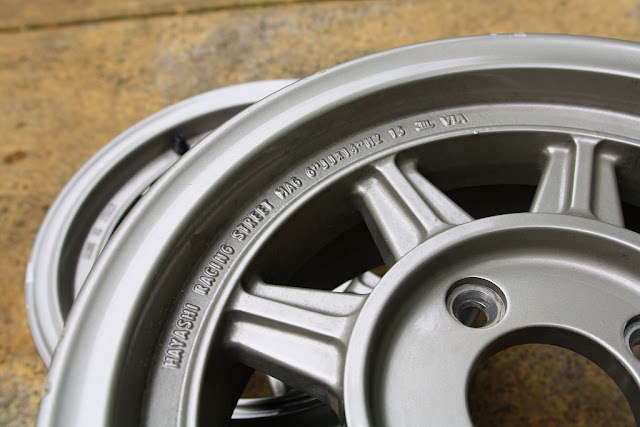 Interestingly, written different to the usual Hayashi Street; which have the text on the lower sections of the spokes.
The very outer lip of the wheel is also visibly smoother than your traditional Hayashi Street.. 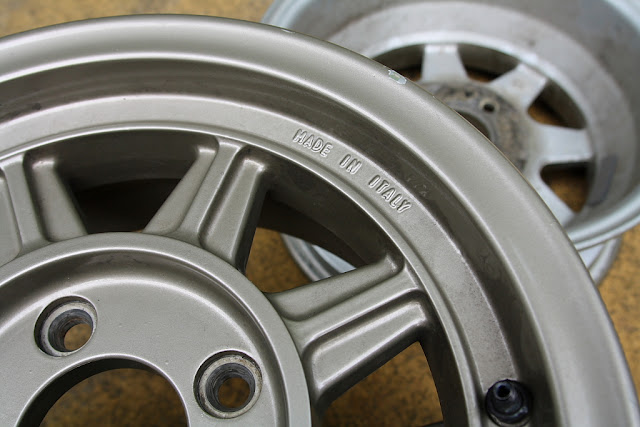 MADE IN ITALY.
180' around the wheel from the other text.. 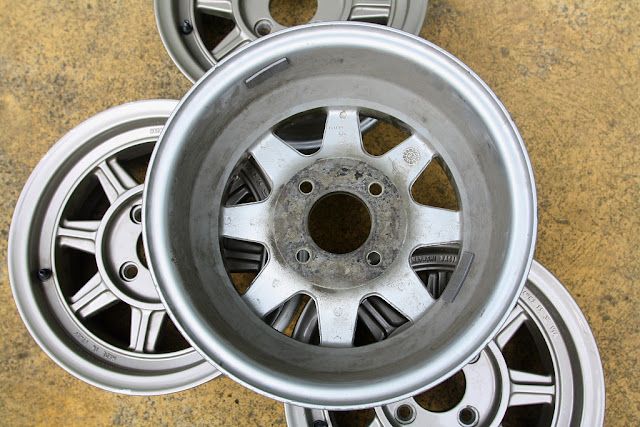 Inside of the wheel.
The back of the spokes, and the whole mounting face, are almost perfectly smooth. Definitely different.. 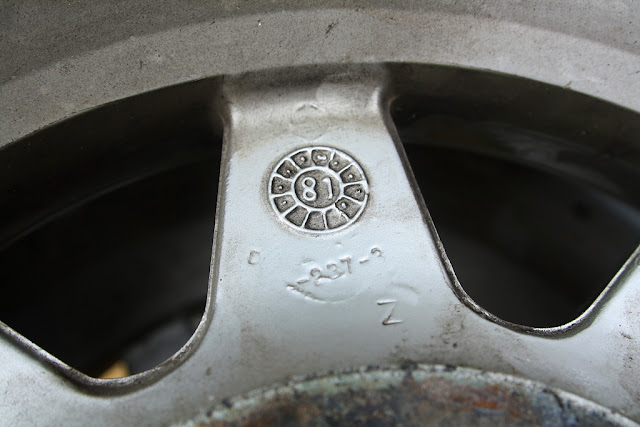 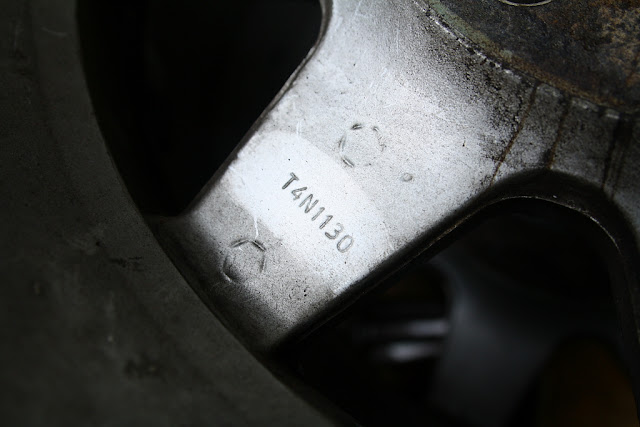 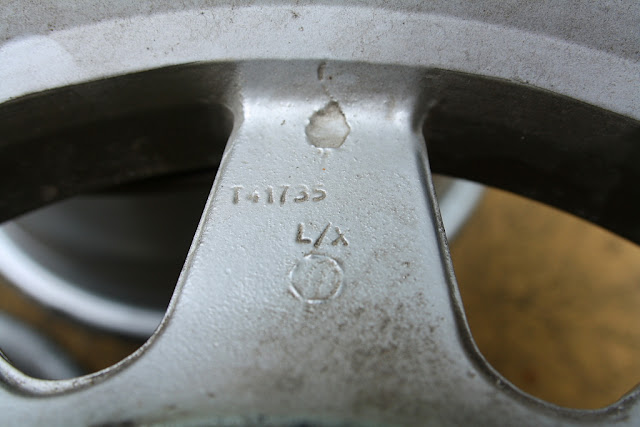 A couple other markings, but mean little to me..


Anyway, that's all for now.
Would love to know more about them..