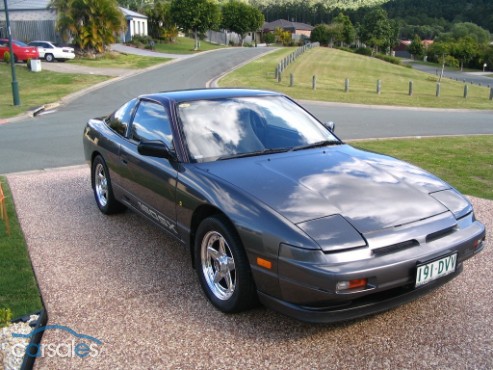 Like I wrote when I last posted pics of one of these; damn it is hard to find nice early 180sx'... 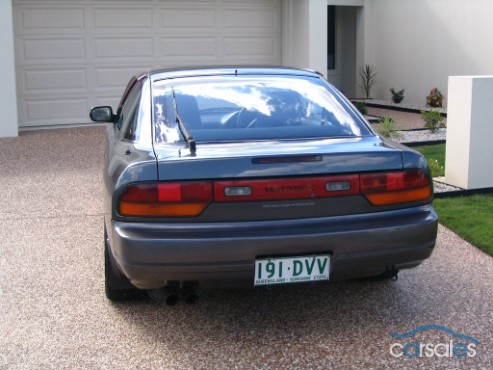 This car is a very original, 1989 build car. First year for the S13 180SX, and a short time after the Silvia it was based on was released..

The early CA cars have a unique look; with their twin-nostril front bumper, and different trims. Since the update came for the start of 1991, less than 24months after the original car, the early CA18DET cars are much thinner on the ground.
There's likely no argument that the later cars are much better; but its always cool to have something slightly different! 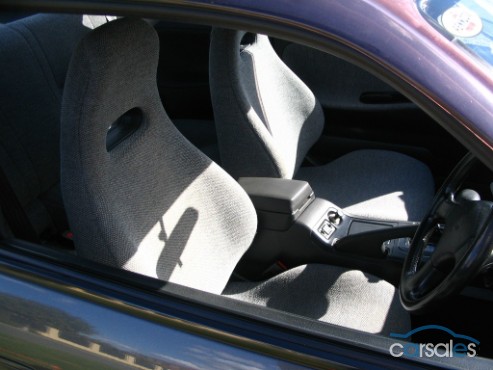 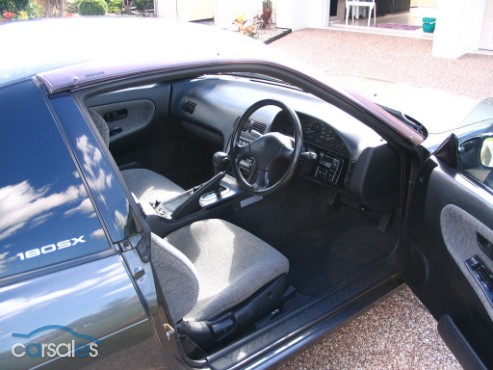 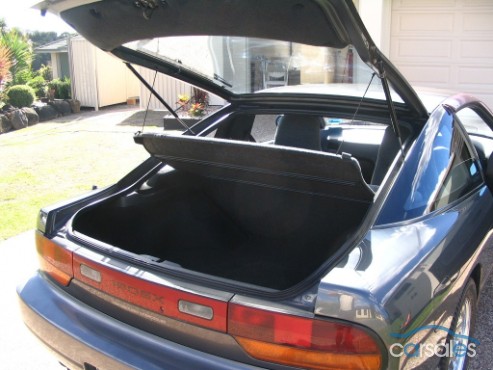 The always-strange seats - that had a similar style in many late 80's to early 90's Nissans -  look as though they're carefully shaped bean-bags!
Other than the generally great condition in here, the larger console lid is something I don't see to often. The Auto is a downer, but likely the reason for the overall condition the car is in.. 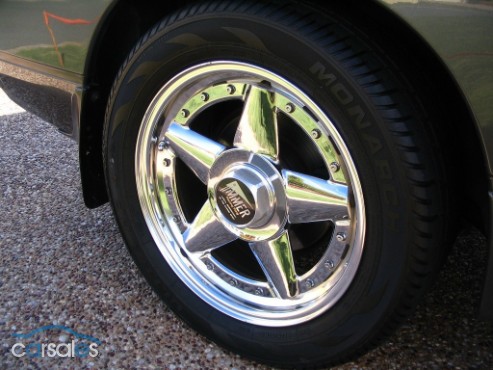 what look to be compliance tyres (ie, terrible), wrapped around unknown wheels. Whatever they are, unless their chrome plated, someone has been very committed with the metal polish!

Since it became cool for kids to buy them and treat them carelessly - basically having beater S13's - it makes me so happy to see one of these cars in good shape.
Regardless of the Auto; this car is in fantastic condition; and I really hope it gets to survive for many years as it is...