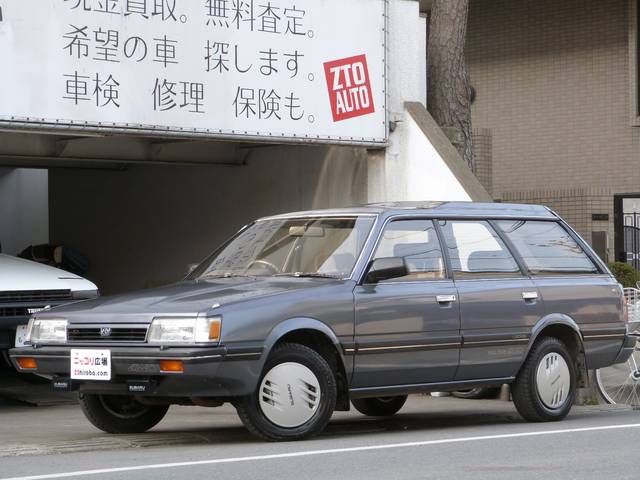 A car that I have a feeling I have been mispronouncing forever.. 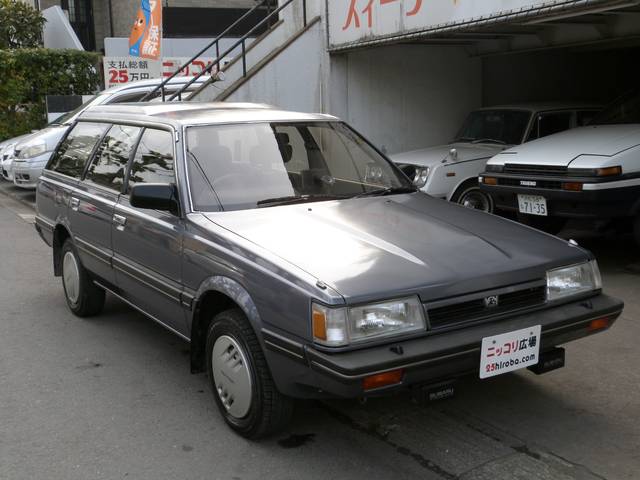 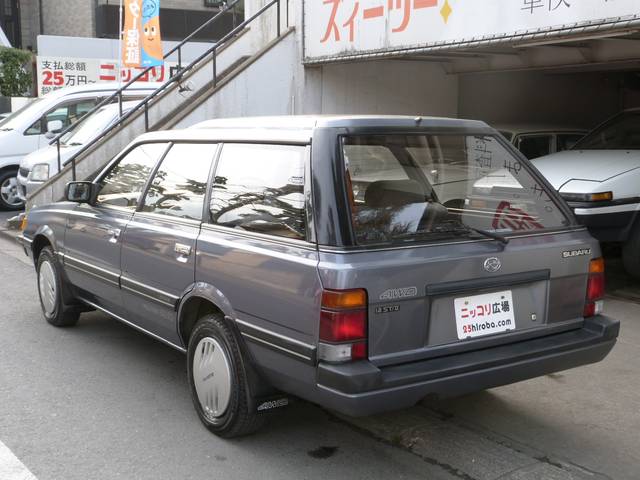 Well into production for the 3rd generation of Leone, which was introduced 4 years earlier. Available in Wagon, sedan, and an interesting 3dr coupe/hatch which I've never seen..

This car looks pretty sharp in a dark grey, and is in great shape for what really is a 'working' car. I imagine many of these spent their life in the scrub/snow, and have every right not to last 25years!
But its cars like this, that are all-the-more special when they're tidy.


I still occasionally see these around, as being a 4WD wagon, they're still genuinely useful. Subaru's have a fairly loyal fanbase too, so theres no doubt some diehard L-series/Leone lovers out there!

I've only personally been around one of these - in this case a light metallic green sedan owned by a co-worker. He had it for years without any major hassle afaik; and had held together well, other than some interesting tape-covered rust holes under the rear quarter/pillar glass.
It finally gave up after some carby(fuel!) issues. Had a small fire in the engine-bay after someone tried to 'fix' it.. and that was the end of that. 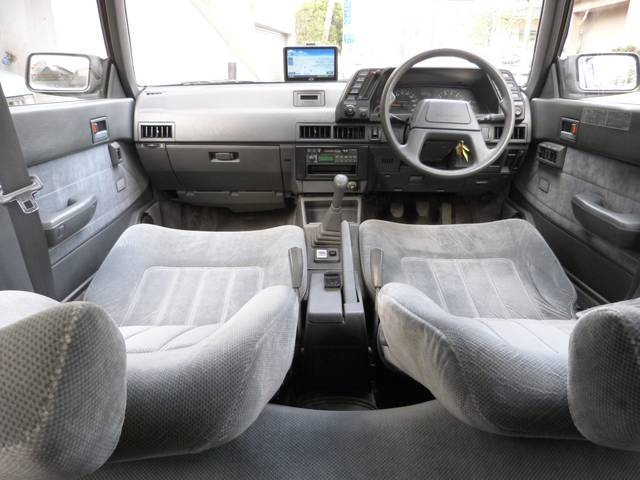 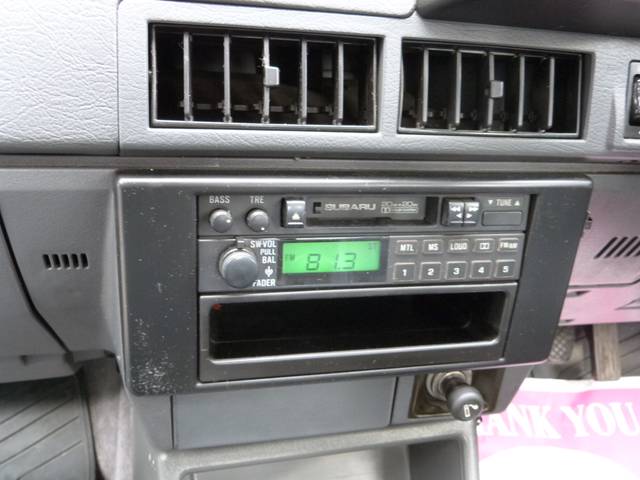 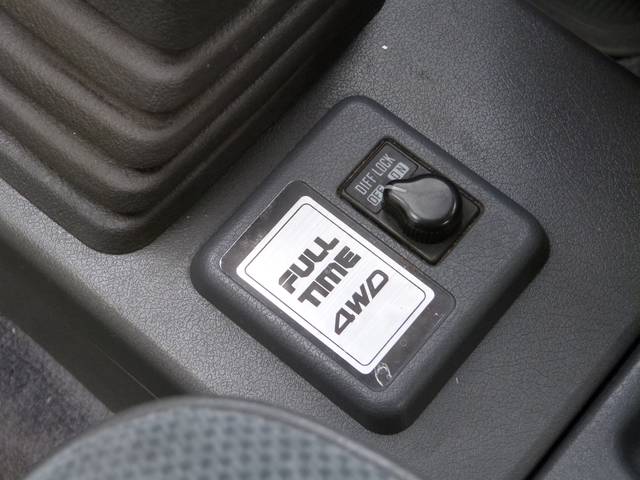 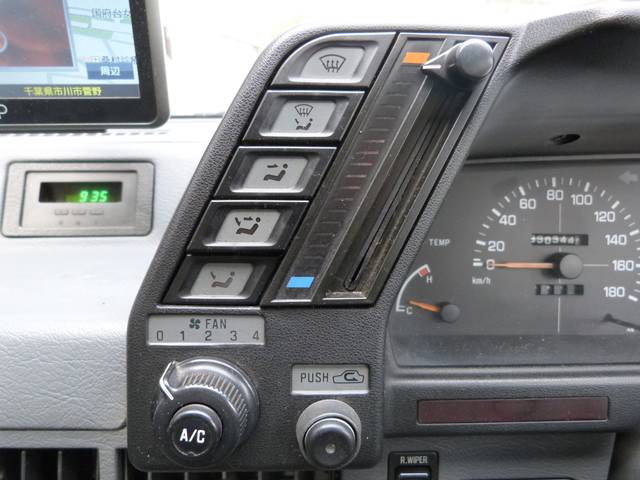 Interior/dash is fairly simple and attractive. Its well laid out, and looks good in a mix of light grey and black.
The most interesting aspect would be the HVAC controls on the left of the cluster there, which a particularly odd, diagonally sliding, heating/cooling control.
Heating/cooling control maaaaybe (! :P) doesn't need to be so close to the wheel and in the line-of-sight; but at least it leaves the the centre-dash/console area rather uncluttered. 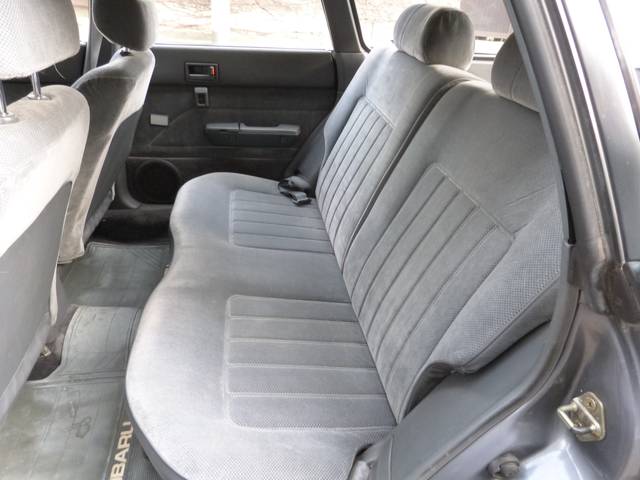 Lots of legroom and original mats. 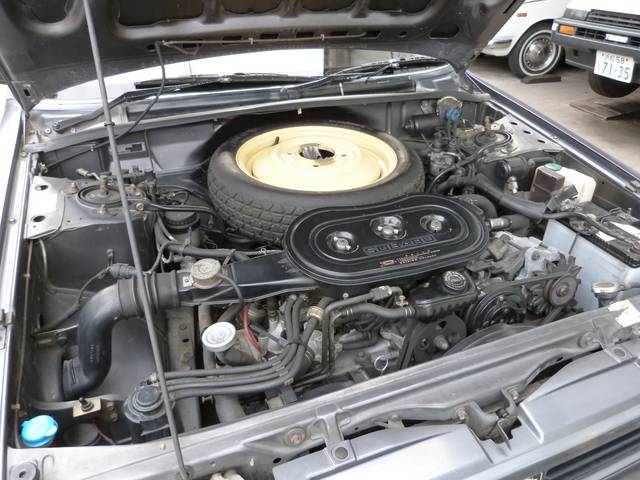 The powerhouse - The Boxer/Flat 'EA-82' four cylinder. 1.8 litres and a single overhead cam per side.
In classic Subaru style, the engine-bay is also home to the spare.

Overall a pretty cool wagon. 4WD, Manual, different, and some of the coolest hubcaps I've ever seen (I actually saw one of these hubcaps on a Toyota Starlet today!)
Other than maybe wanting a touch of paintwork, this Leone is in great shape. Nice. :)