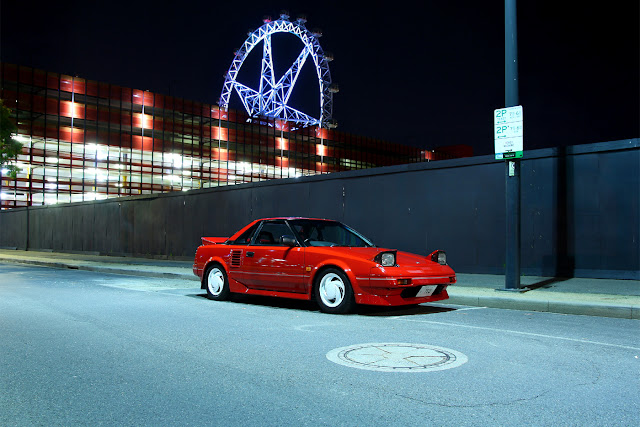 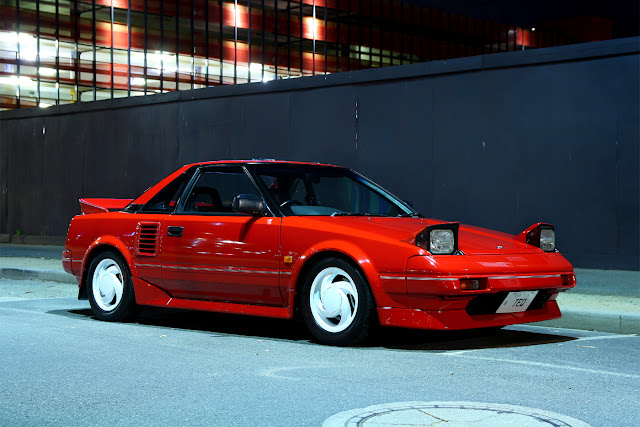 Clear sky, full moon, and still around 15'C at midnight; as we cruise on into summer in Australia.
So top night for a mid-week cruise about..!
Not the most exciting or varied pair of photos, being more of a 'eh, here'll do' location.. but hey.. its a nice bright street, and Melbourne's-own counterfeit London Eye (..the Melbourne Star) makes for an interesting backdrop! 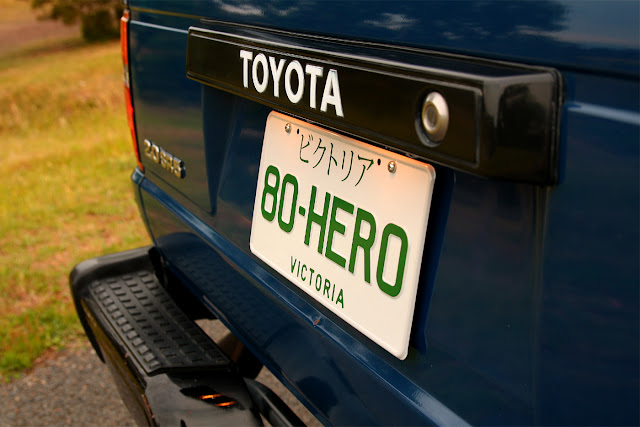 Creativeish title? No? Probably because it isn't.. but gives me something to lead in with....
...
November update pics anyway.. and look.. new plates!
Hachimaruhero. Damn Vicroads twisted my arm, I swear... 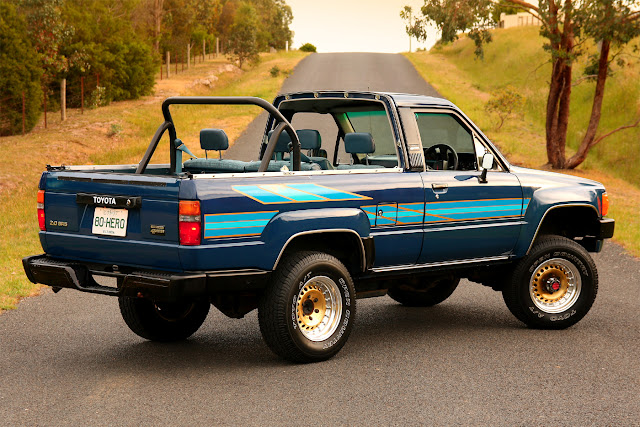 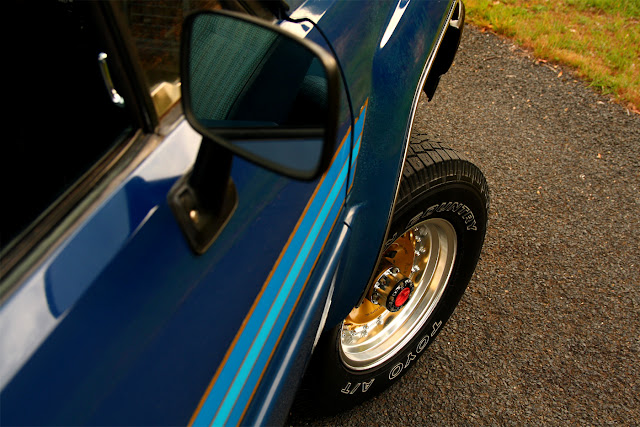 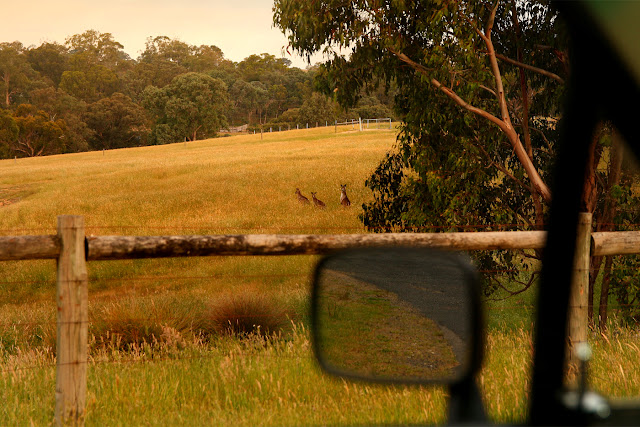 Miscellaneous Kangaroo's for a bit of Australiana... 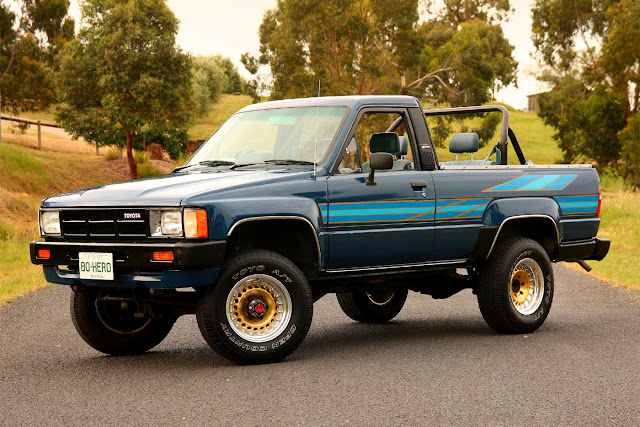 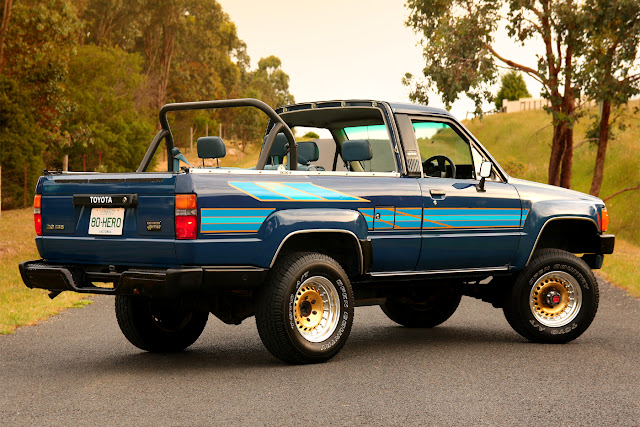 Minimal changes since I tarted it up a couple years ago now (..time flies...). Still needs proper body repairs done, a fresh paint, new decals, etc and so on.. but bugger it.. I'm happy just punting about in it as is..! 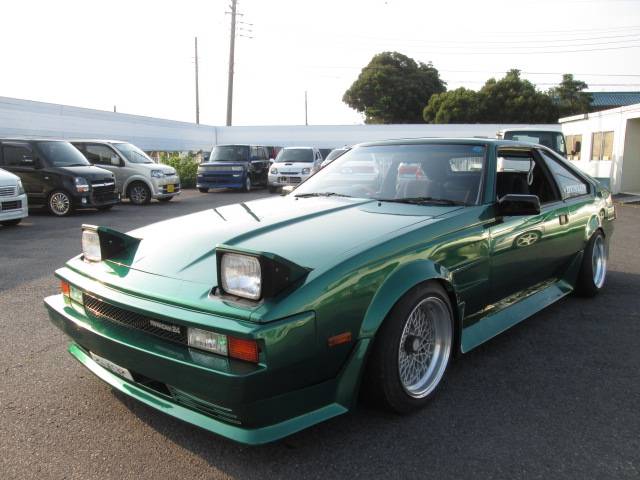 Simple title for a fairly wild Celica XX, currently for sale in Japan... 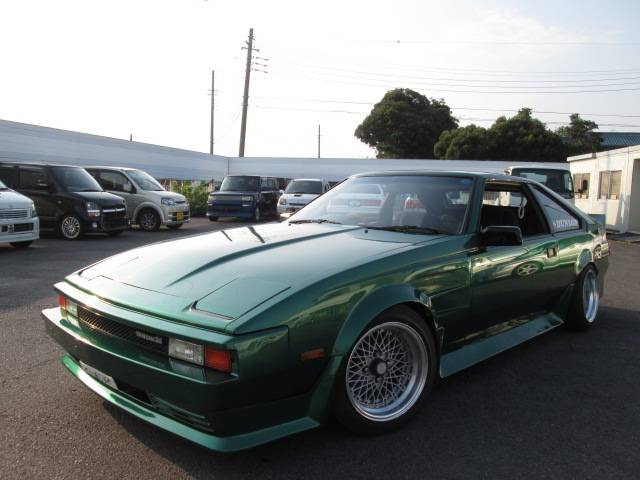 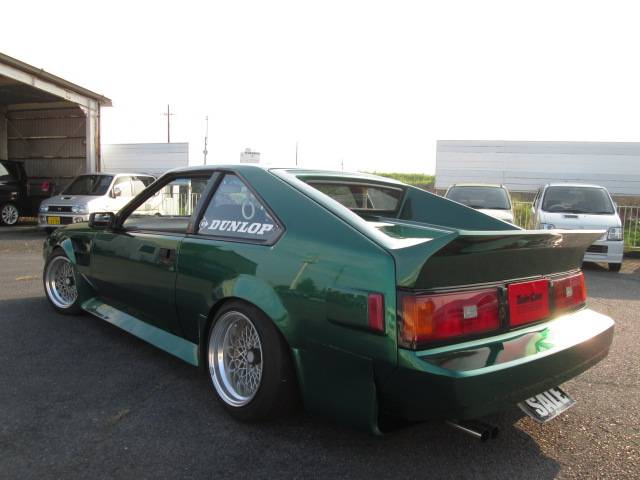 To repeat a little of the same Celica XX chit-chat I've likely gone through before here; this is the second generation of Celica-based 'Supra', still sold in Japan as the 'Celica XX' Two main bodystyles available; one with flares/spoilers/etc (the P type ones...) and the other much more Celica-ey (the L type..).
This one - likely the latter - has then had all sorts of modifications done, to leave it looking more aggressive than even the most ridiculous of the factory efforts! Large front lip, vented front guards, deep skirts, smoothed sides and flared arches, flying-buttress style hatch with integral spoiler, and an elaborate underspoiler..thing.. 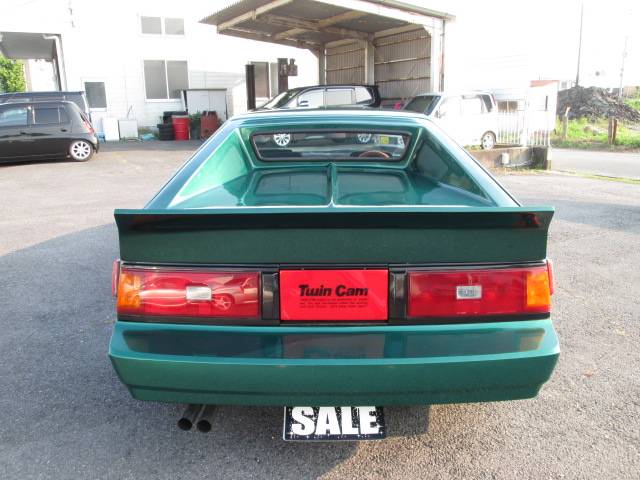 ..aand that fantastic 'Twin Cam' rear garnish filler panel, forcing the numberplate to.. uh, pretty much have no home. Not sure what the plan was for this, but hell.. looks cool.. 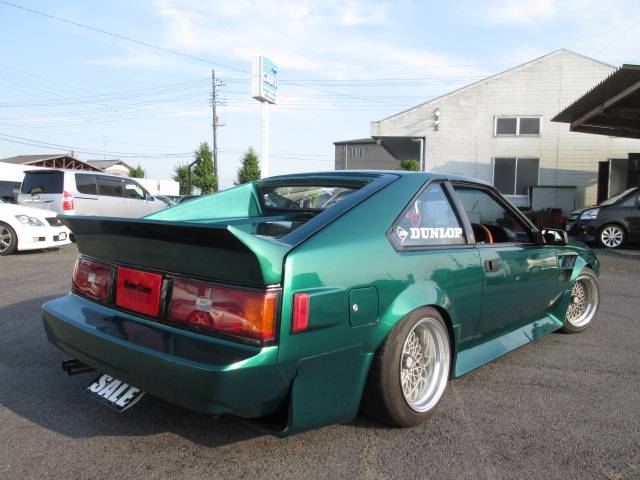 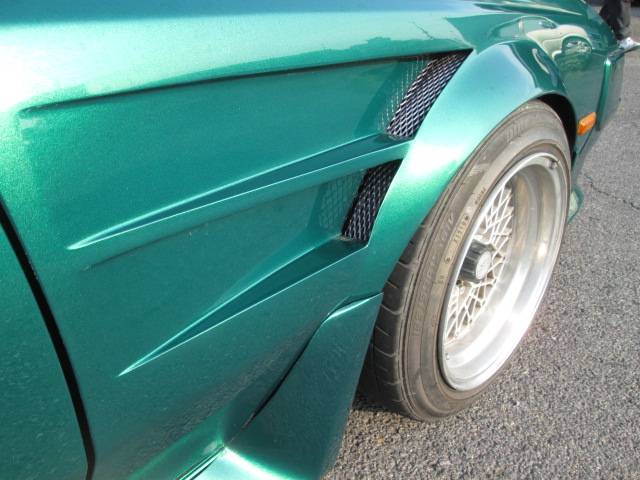 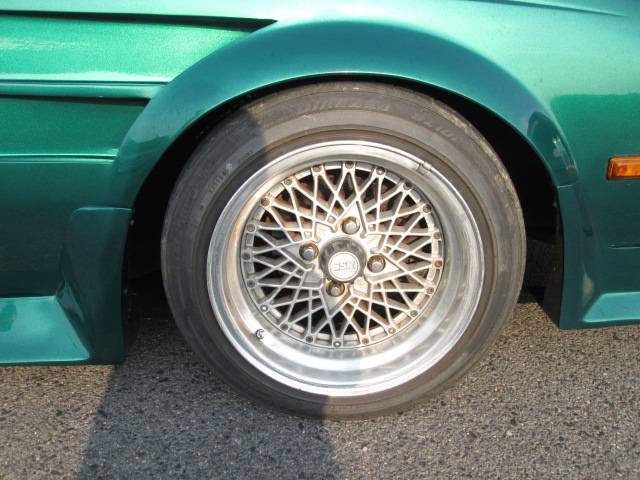 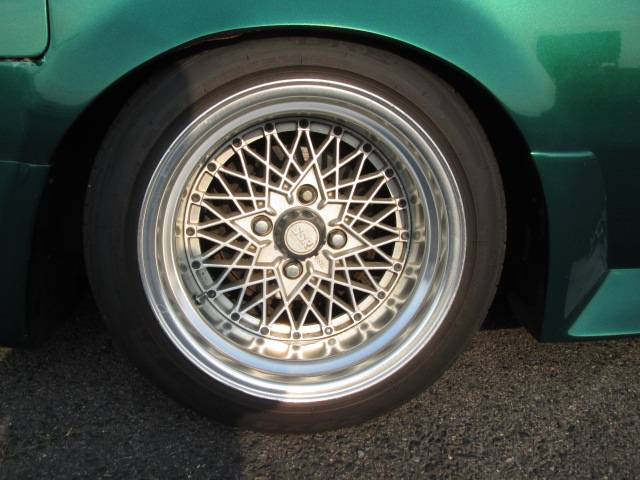 The wide, vented, front arches, and pulled rears; over a set of wide SSR Formula Mesh. Simple but interesting choice.. and hey, they've got caps! 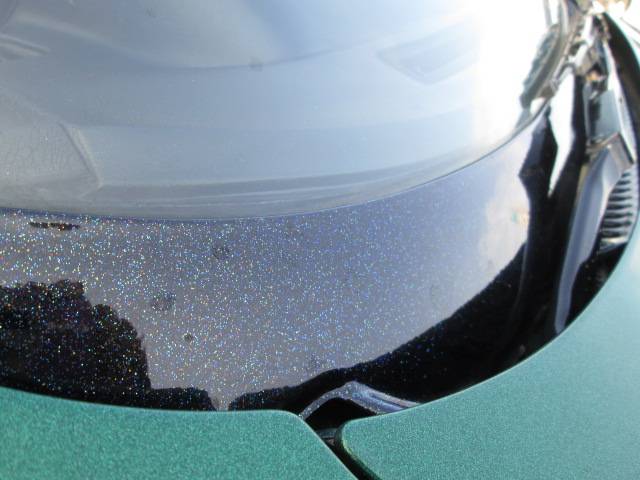 Rainbow flake on the scuttle/cowl.. 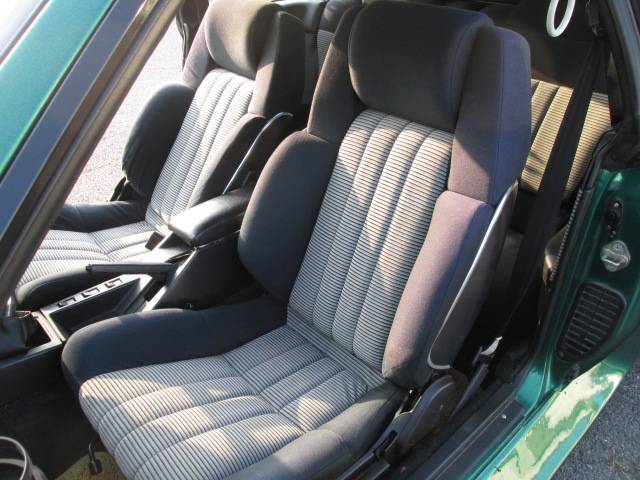 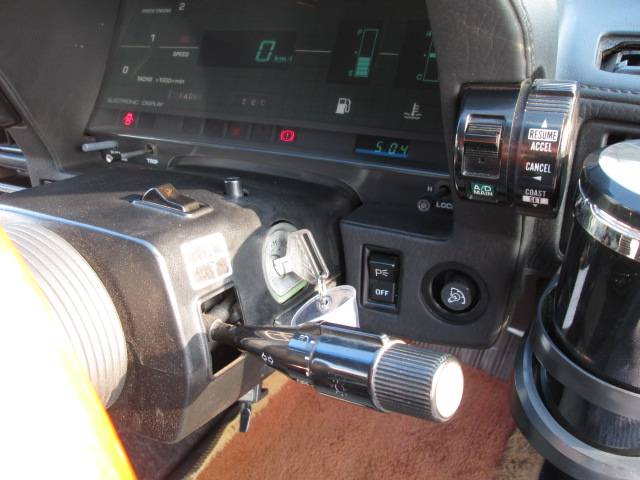 The interior is a little scruffy, but hey - digital dash! That 'electronic display'... 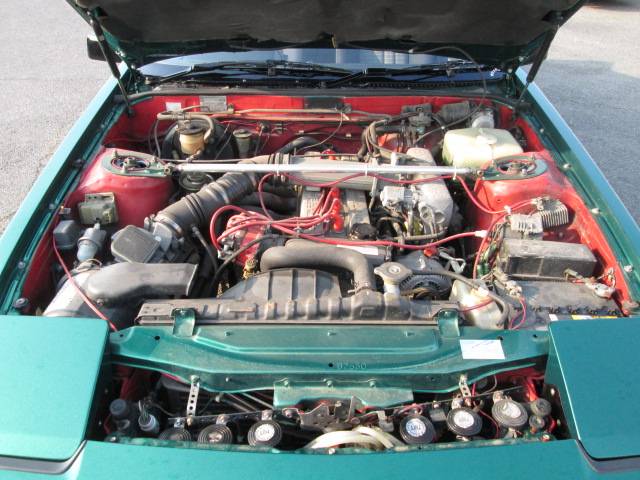 ...aaand last pic. There were a couple shots of the engine bay, but ehh... just not flattering..
The 1G-GEU twin-cam straight 6.. working through a 5speed manual, and onto the trailing-IRS rear end.
..definitely needs a little detailing.

Might be the least of the cars troubles at the moment though..
That green paint seems to be hiding a few rust issues. Absolutely not surprising at all for a Toyota of this era, but something for the next/new owner to keep an eye on!

So there you go.
Currently for sale for ~1million yen (~9k USD). Not a huge amount of money for all that style...