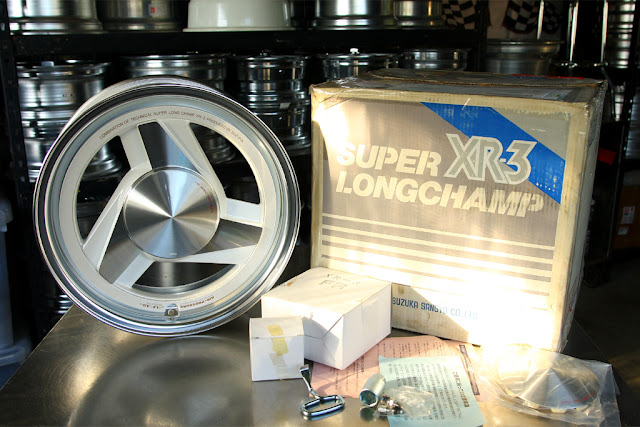 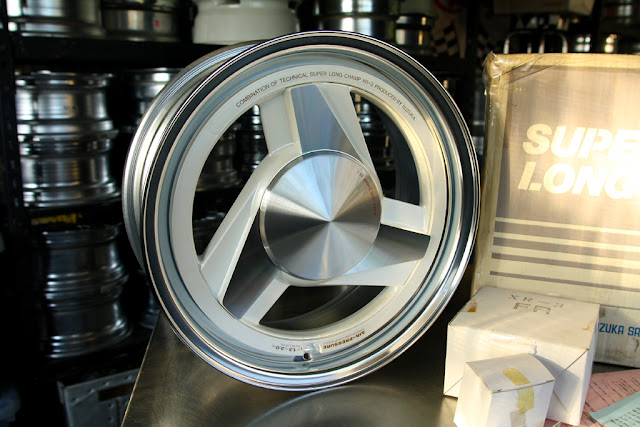 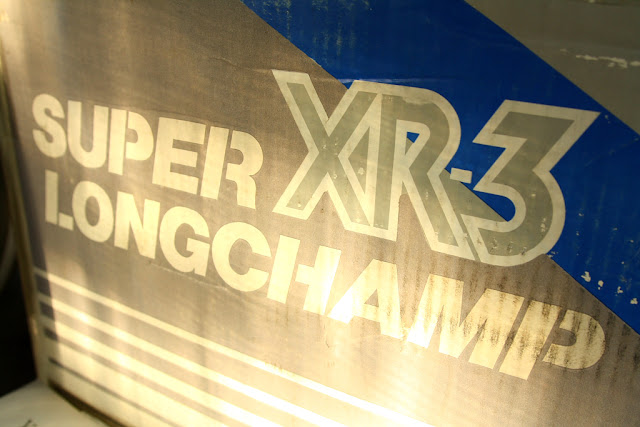 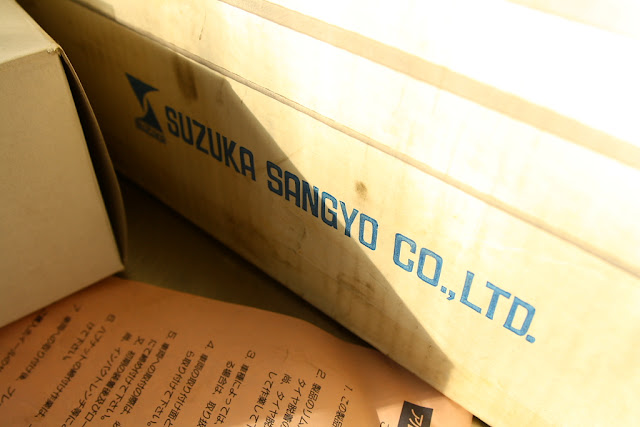 Another SSR-made wheel for Suzuka (Suzuka Sangyo Co., Ltd.), to be sold alongside a variety of wheels in the 'Longchamp' or 'Long Champ' range... joining a even longer list of wheels that have been sold under the same name/family over the years.
Everyone knows the oh-so-familiar, six-spoke, Longchamp XR-4... and of course there's the M-1 and XR-X I've posted about a couple years ago... but remember the XR-4ZKai, XR-C, XR-7, XRS, XR-V, and so on? Yep, there's a LOT. 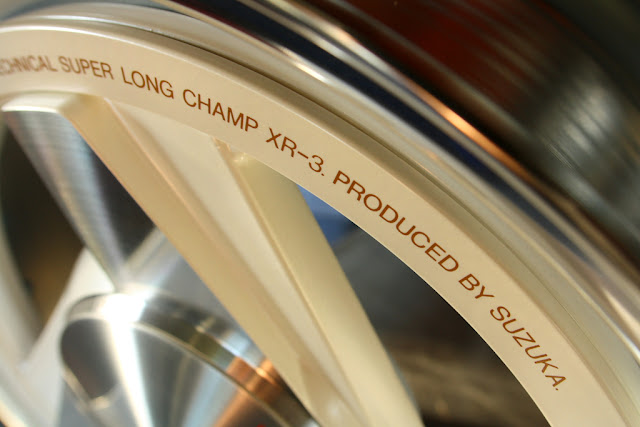 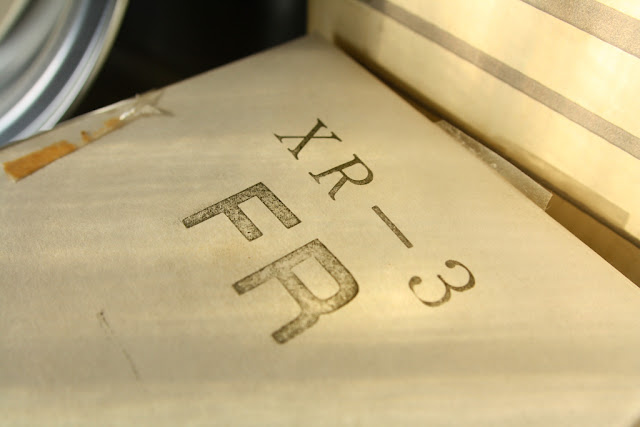 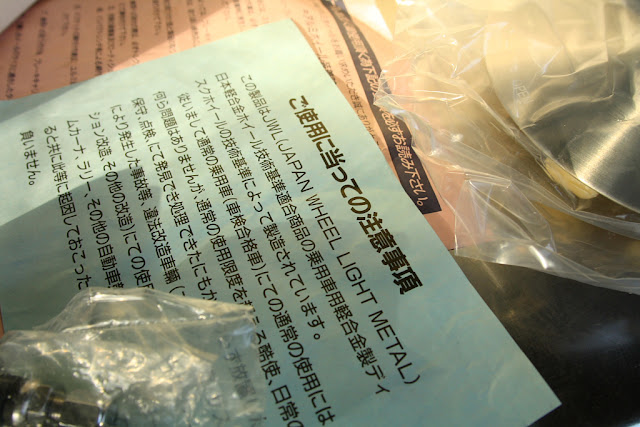 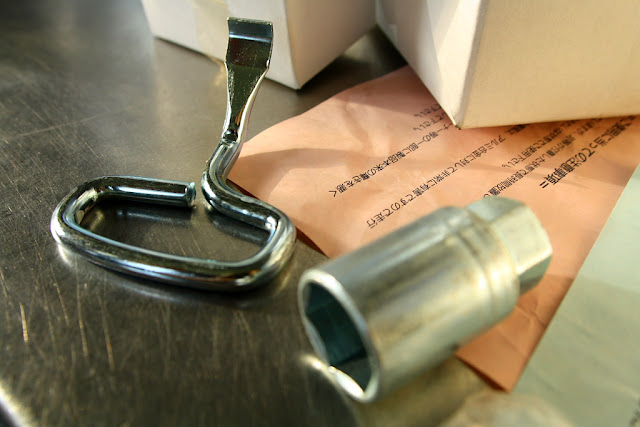 Not sure on the launch date for these, but have seen them as early as 1987.. and I'd be guessing a fair bit earlier too.
These ones though? These are a 1989 production; which going by my styling-based assumption on production years, would likely be coming towards the tail-end of production.
I picked them up off Yahoo Japan sometime last year, after watching them go round and round for a good couple months. Its only a pair (which really is what works best for me) and 'weak' sizing.. so fortunately didn't have to fight or pay a premium for what is otherwise right up my alley. Top tier in the world of New Old Stock wheels: absolutely as-new. Not ex-display, not left in a garage/workshop.. no, wheels/box/packaging are just about as good a timewarp-to-198x as it gets. 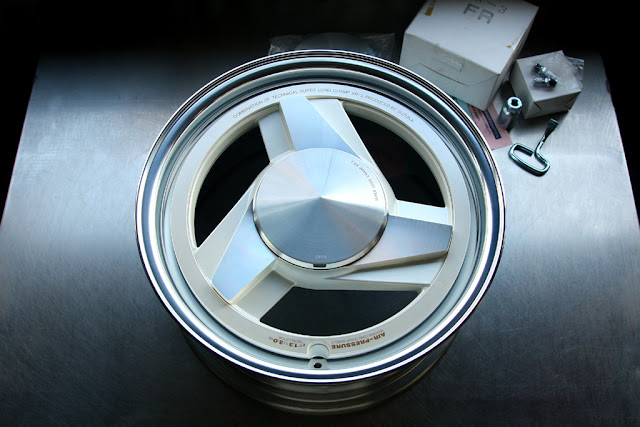 Laid down on the bench. Usual location. Starts to give a better idea of the details I like so much on these wheels. 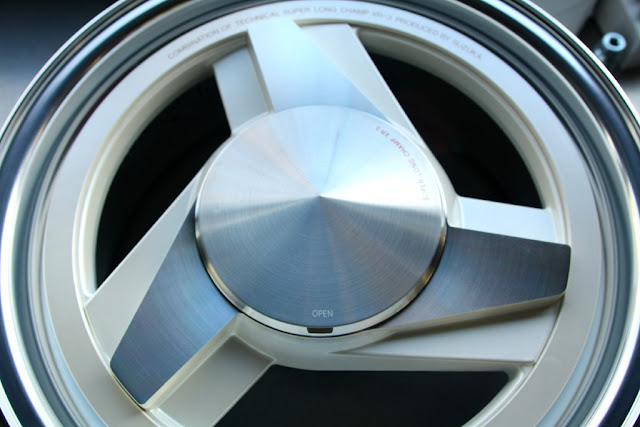 Most of all? Other than the always-lovely detailing found on my favourite era of SSR? That face. Ooohh... It's a giant Takechi Project / Racing Hart Spinner..! Ha. 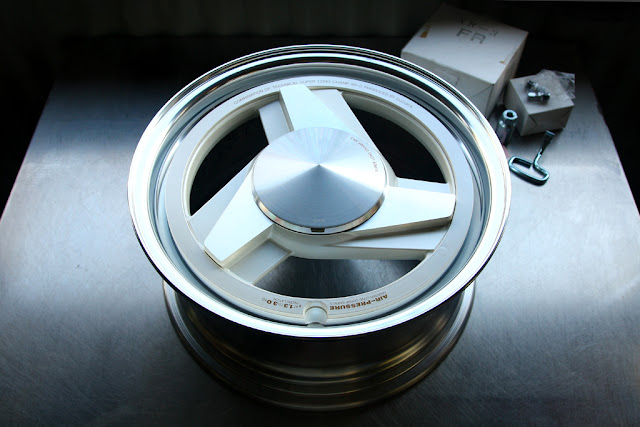 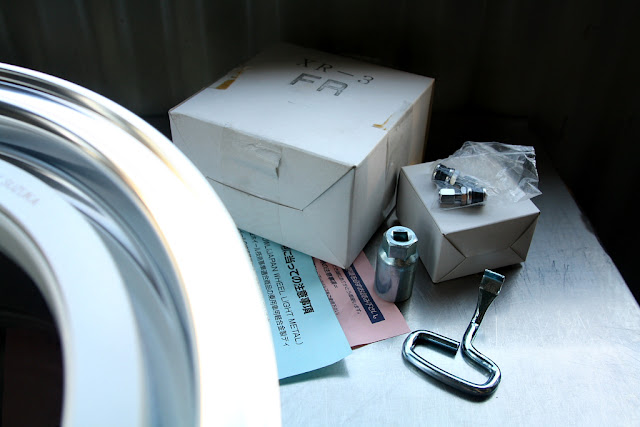 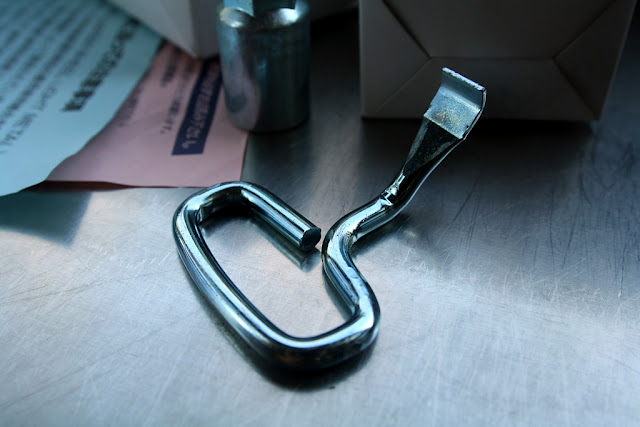 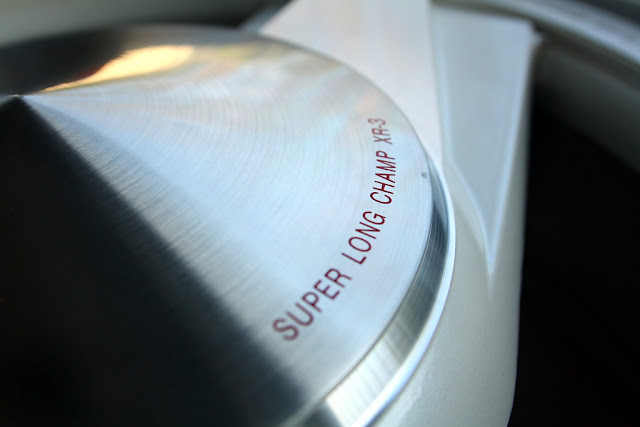 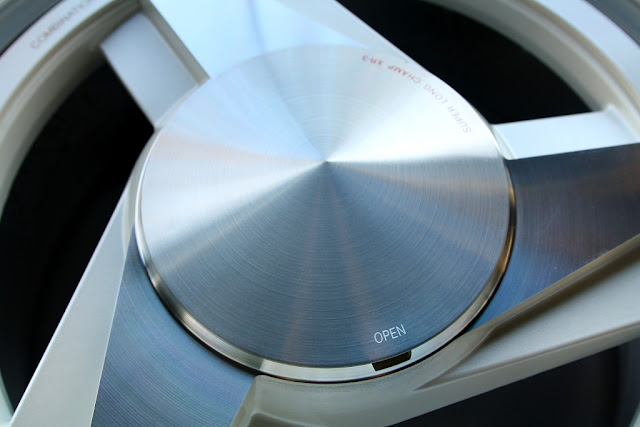 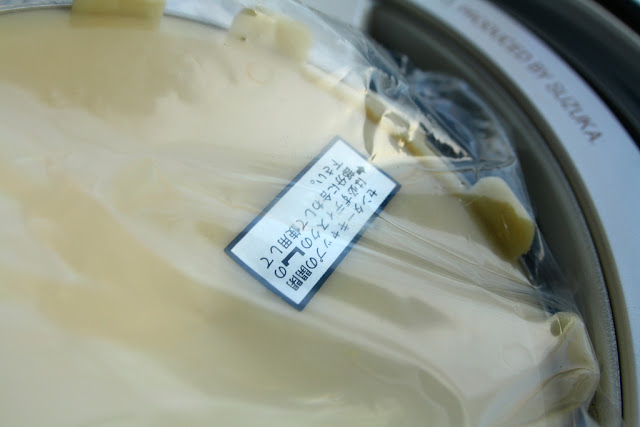 The very-large domed cap - a thin sheet of metal over a plastic body. I really can't see how these could have survive un-dinted for long... 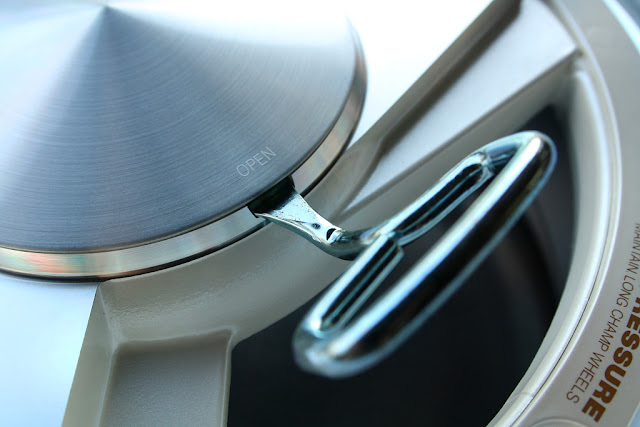 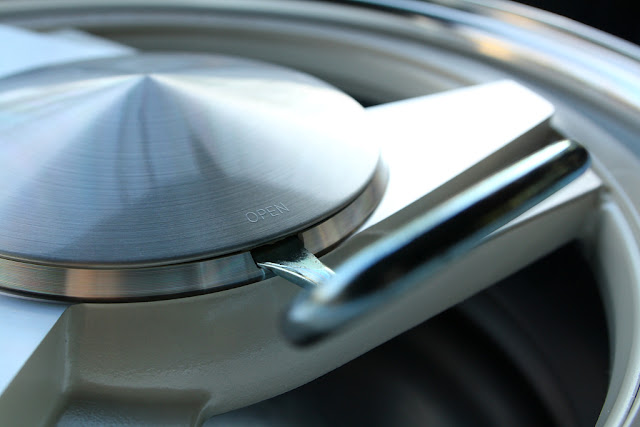 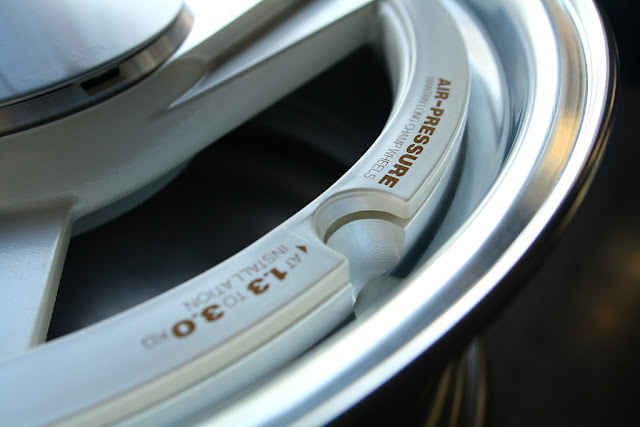 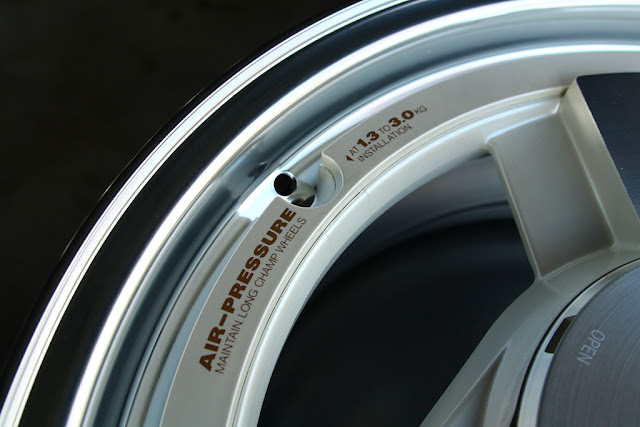 Valve-cutout with a little instruction... 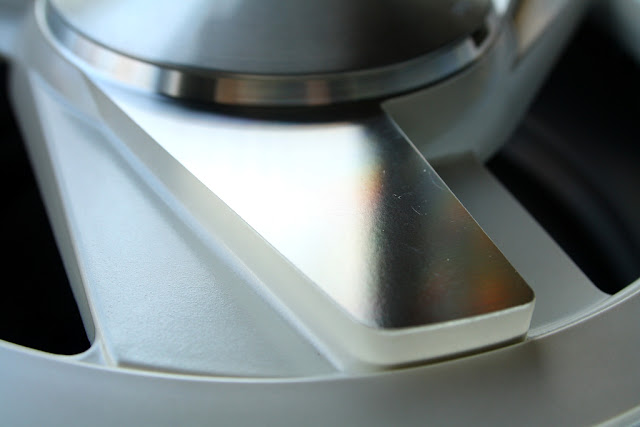 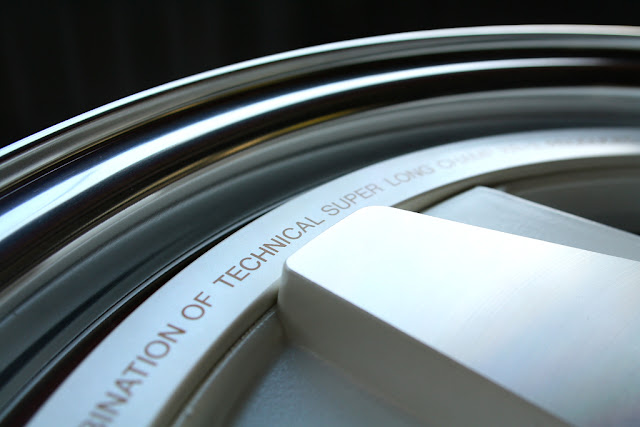 The shape of the spokes are just beautiful, and kick up past the lip at the edges. The little caricature of a centre-lock spinner really looks fantastic as a face design.. with the raised and machined spinner design slimming down the otherwise relatively-thick spokes considerably! 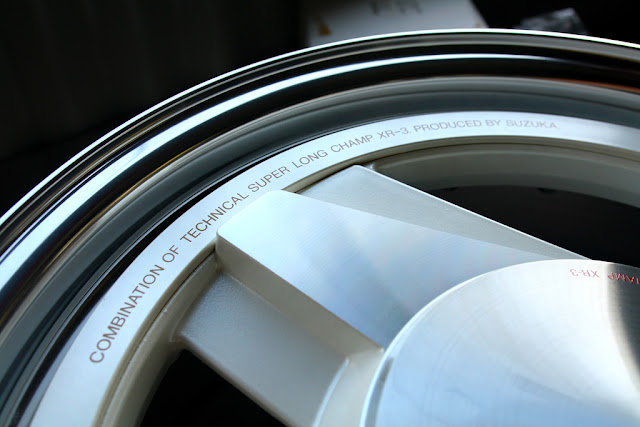 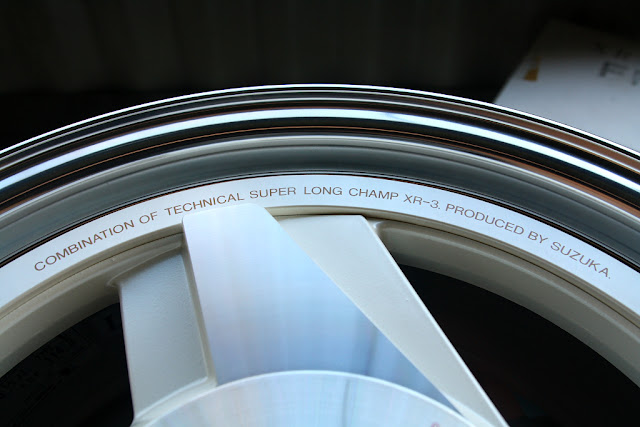 Like on the Longchamp XR-C mentioned above; this is a plastic trim piece that clips onto the edge of the face, covering the heads of the fasteners. It genuinely is a 3-piece wheel, but as for why they thought best to hide it? Why not do a two-piece welded? Interesting and unique regardless... 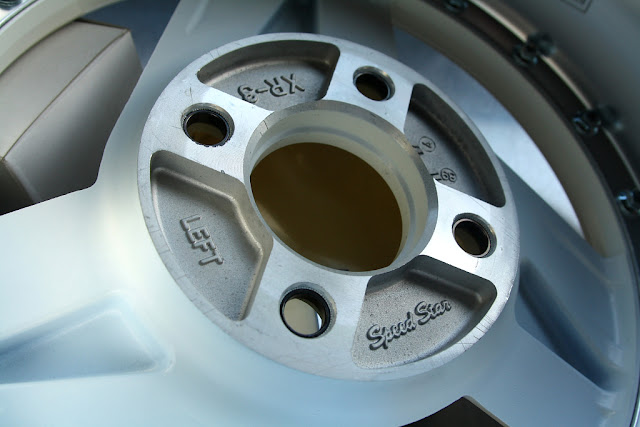 ..and for Suzuka, by Speed Star.
"LEFT" as its (not surprisingly) a left-side wheel. As mentioned a the top of the page, these are properly-directional - a subtle but hugely important detail to me in the world of directional wheels. 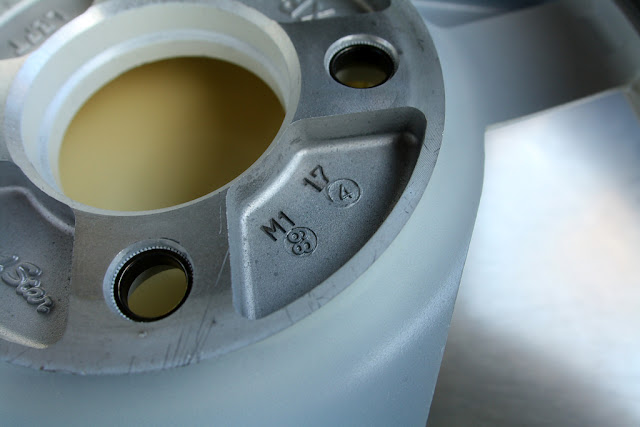 April 1989 casting for the face. Usually a little before the barrel is spun up, and the whole lot buttoned together. Have seen everything from the same month, to a couple years! 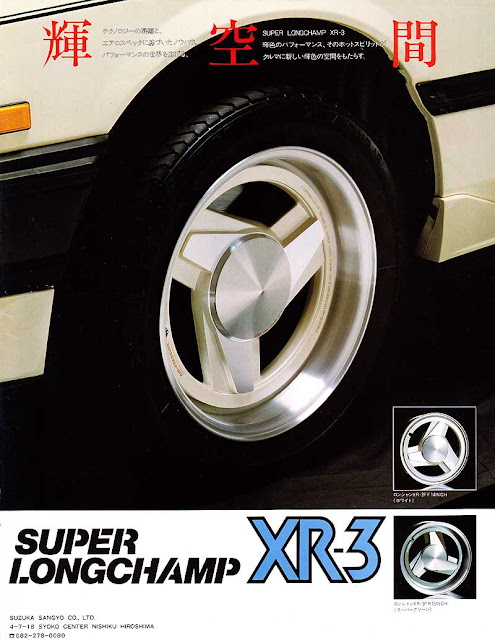 Finishing up with a scan of an era XR-3 advert. Not sure who originally scanned this, but I'll give JDMEuro the credit from what I can tell.