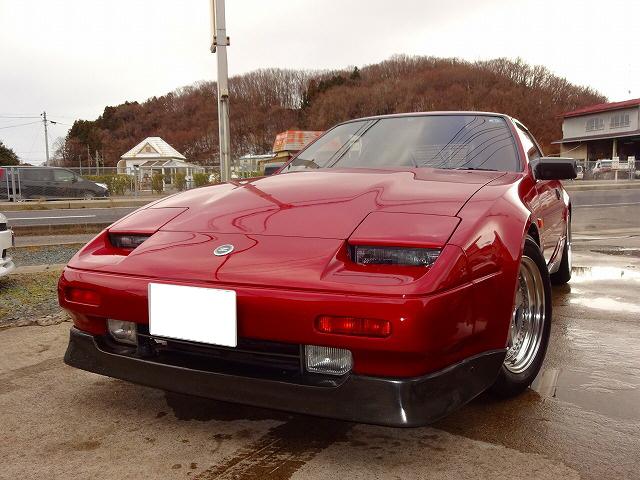 Front engine and rear driven, Nissan coupe - the production equivalent of Nissan's mid-engined and all-wheel-driving MID4 concept.
Okay.. so the link may be starting to get a bit thin past the powerplant.. but damnit I'm going with it! 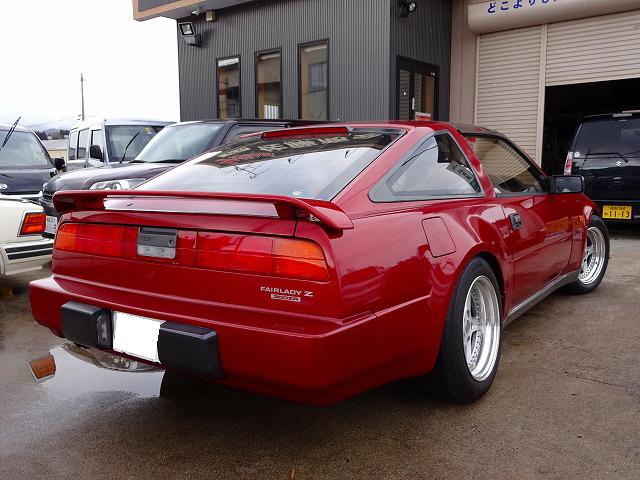 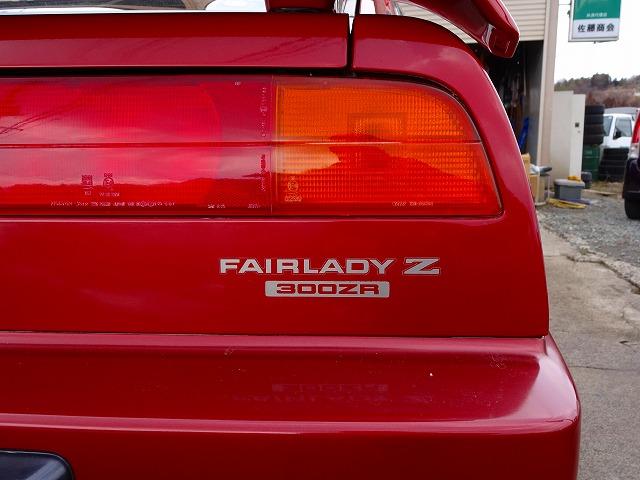 1986 (HG)Z31 Nissan Fairlady Z 300ZR.
Along with a new generation Nissan Leopard, this was the 300ZX variant that saw the introduction of the twin-cam heads to Nissans existing VG V6.. as had been seen on Nissan's MID4 concept the year before.
This "Twin Cam 24 V6-3000" likely didn't get much love as the base non-turbo variation of the VG30DET in 1989's Z32 Fairlady Z; but in the Z31 - coming from the bread-tin covered single-cam VG's found in all Z31's since 1983 - would've have been pretty damn special.
Power down a little? Torque down a lot? Potential thrown out the window? Pah! Here comes simplicity, reliability, smooth power delivery, and hey - it looked good to boot! 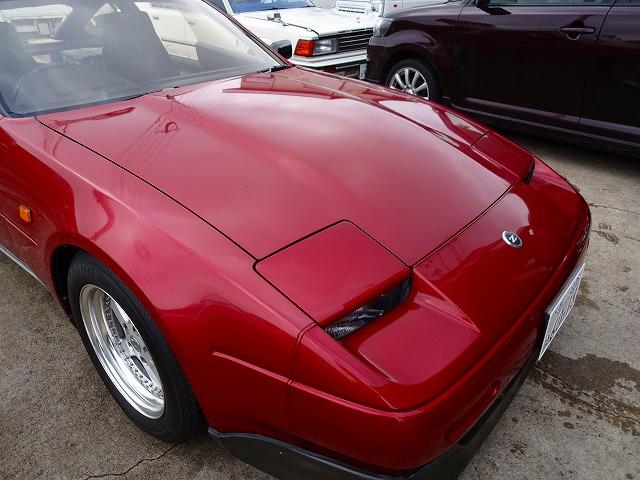 This particular wine-red 1987 example is currently for sale in Fukushima, Japan, with a more-than-reasonable sub million Yen price tag.
Its rare, likely a little easier to live with than the Turbo (VG30ET), and looks to be very nicely presented with some tasteful modifications.. 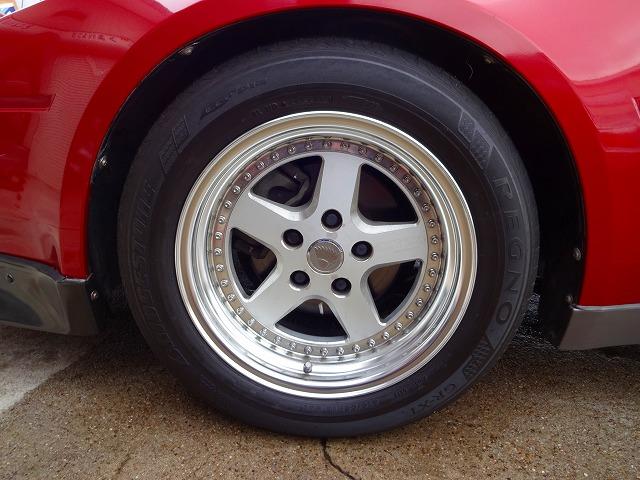 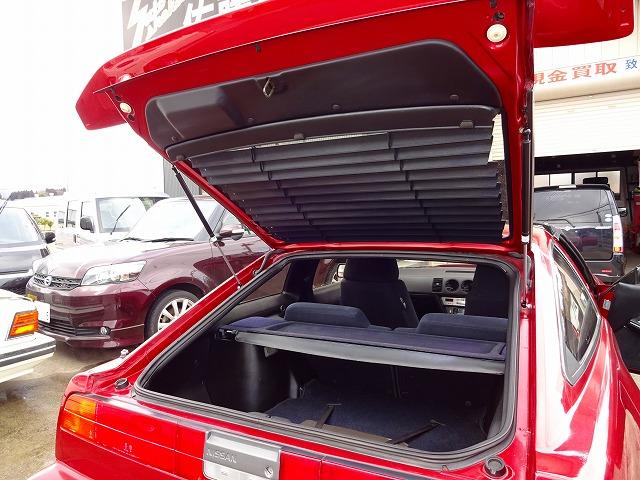 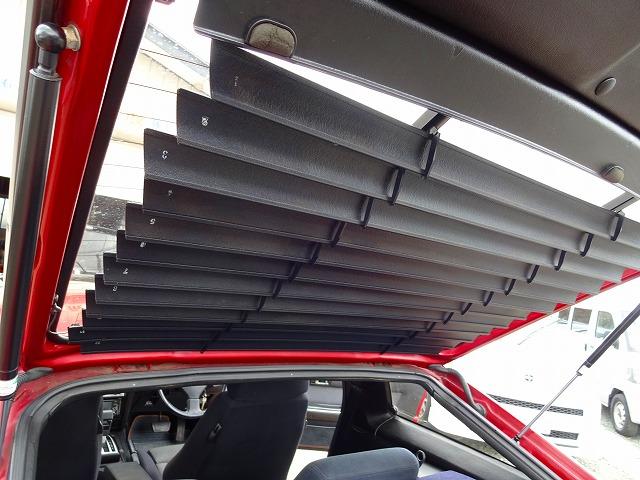 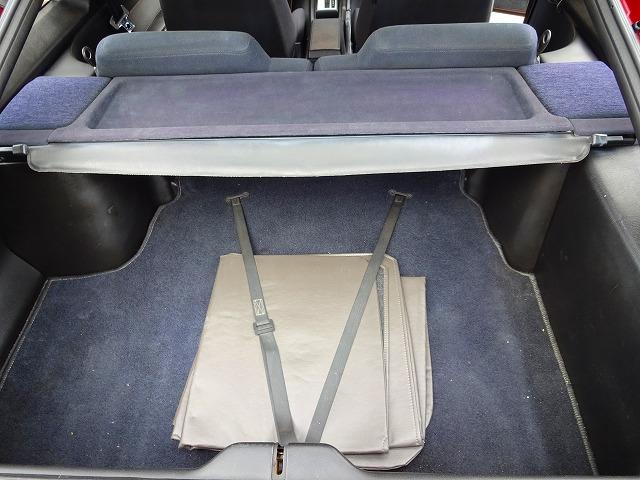 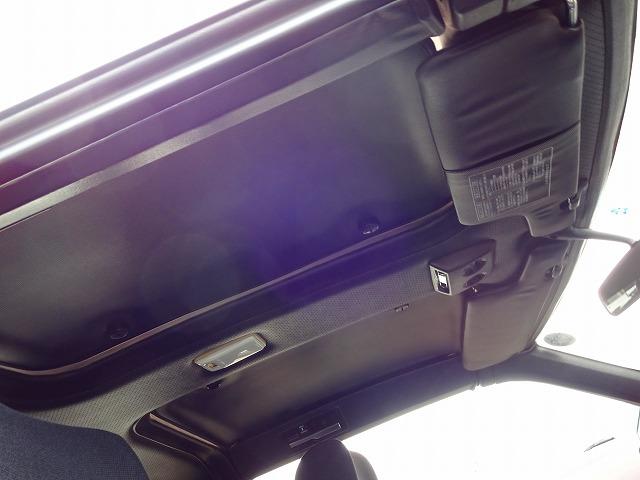 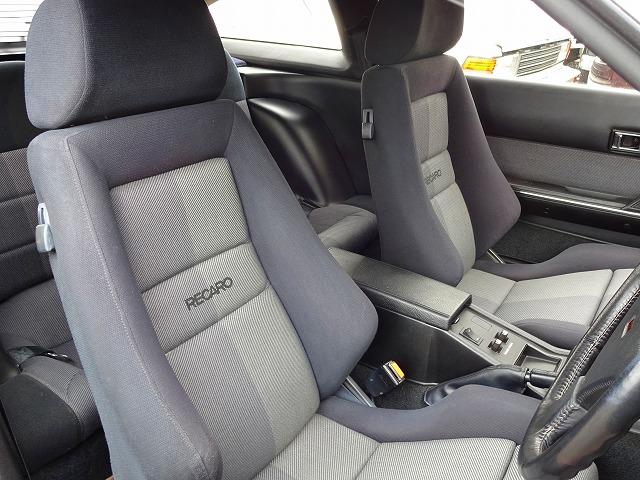 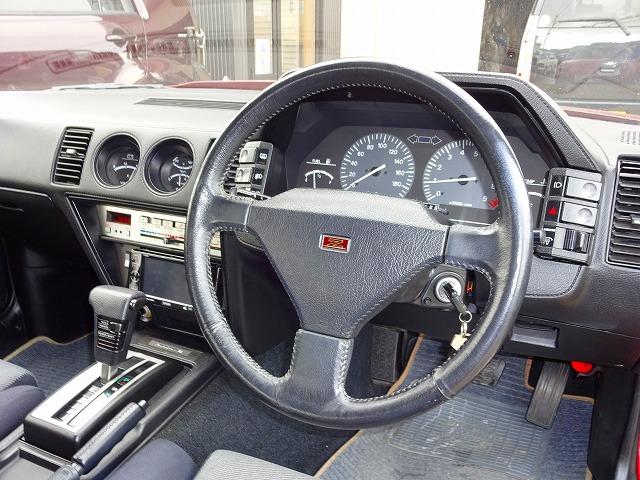 2+2, T-tops and an automatic, mightn't be the most desirable options for some.. but you can't say it isn't neat, and the original Z31 Recaro LX-C's look fantastic. One of my favourites, and original-fit in Toyotas of the era too.. 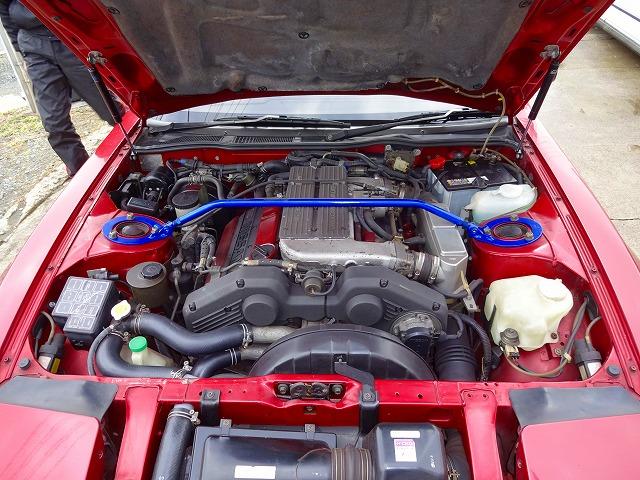 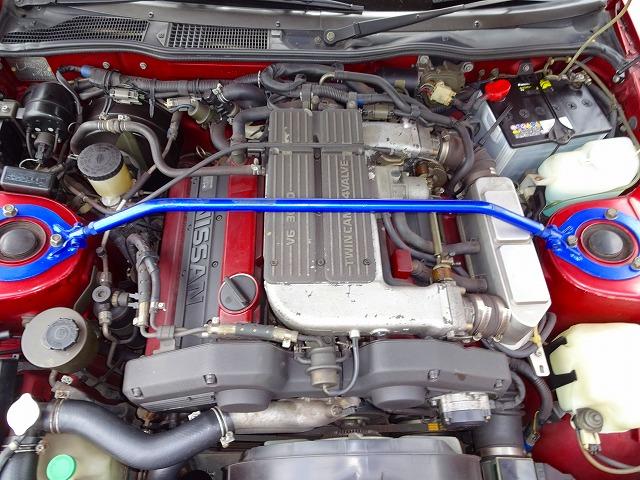 TWINCAM 24VALVE, V6 3000 - the VG30DE.
Wide twin-cam heads just look good, and more fitting in my eyes to the high-tech image of the Fairlady Z.


Done.
~900,000yen, looks good, and something a little different in the world of Z31 300ZXs. Although I'd usually be hunting for the ever-popular RB20DET-powered 200ZR variant, this definitely goes a long way to swaying me back to the VG! Absolutely would-drive...
Posted by RdS at 16:59