The company was at the top of their game in the 80's (and into the 90's), producing some ludicrously cool stuff. From the EX-C family to Mclaren MS-1's..just quality and great designs..
It seems unlikely we'll see wheels like these again, as the sheer detail and quantity of parts would likely make the cost of manufacture - and then sale price - fairly unreasonable.

BUT.. luckily many of the wheels they did produce in that time are still around. :) 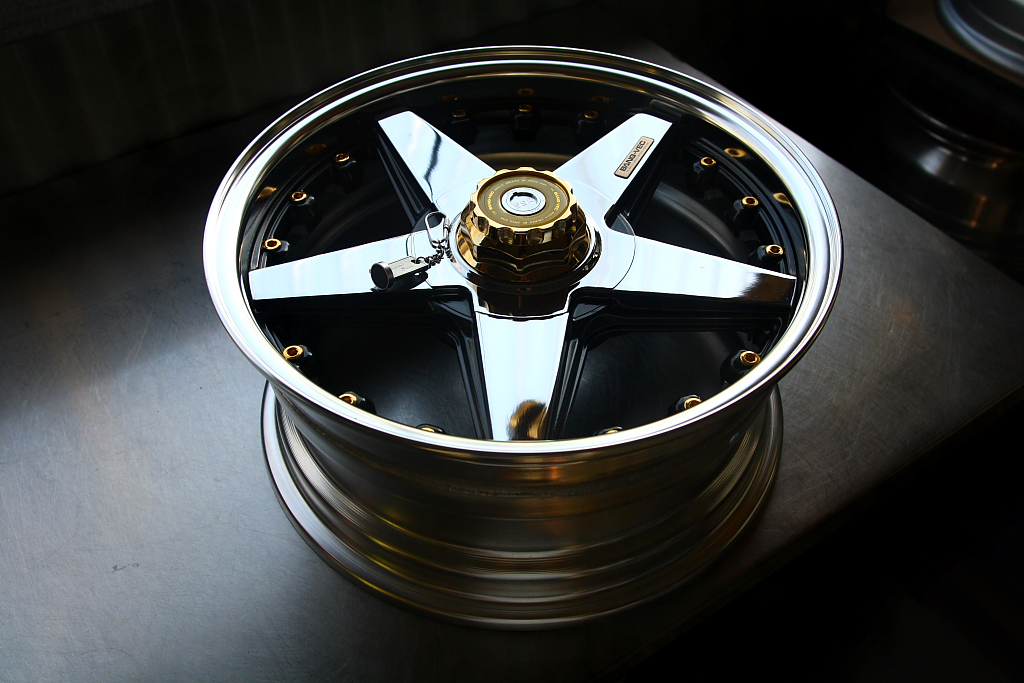 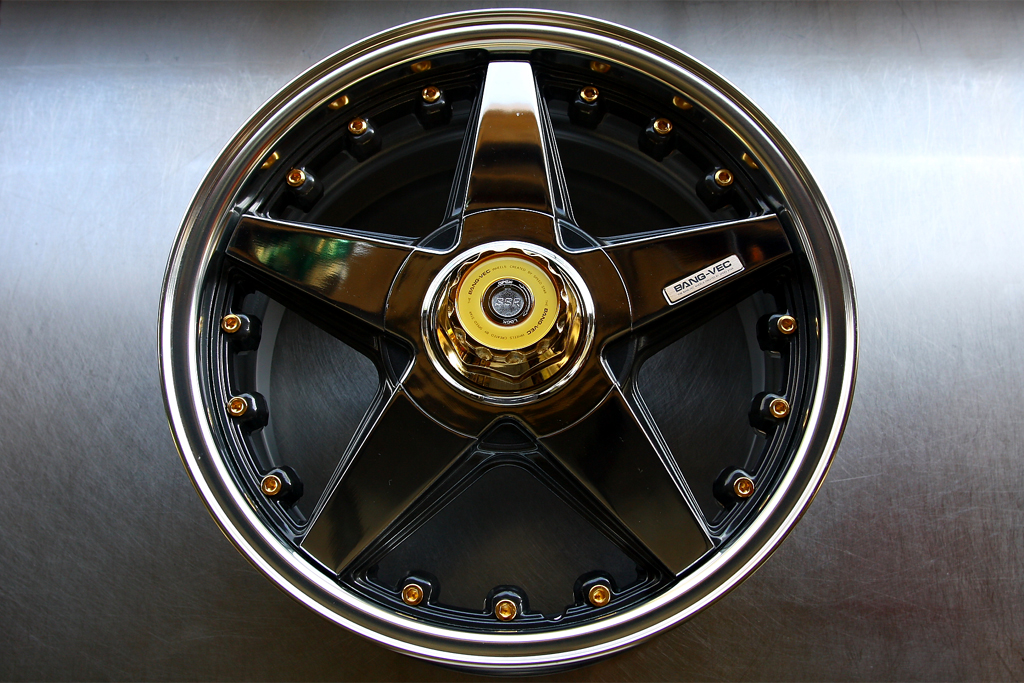 Produced for a short time around 1987 were these - the original Bang Vec.

This is a 3-piece wheel, with a magnetic locking cap (SSR's 'Electron Lock' system).
This particular wheel is a 15", 'full' reverse; meaning it is reverse mounted, and then with the biggest face that can fit in the barrel.
Unlike the EX-C Mesh/Fin wheels which had multiple face sizes made; this was the only size for the Bang Vec 1 face as far as I'm aware. However, the different styles of barrel SSR made meant this face could have technically been used for wheels up to 17".

For whatever reason, the Bang Vec was quickly replaced by the Bang Vec II.. which had already become available by at least 1989. 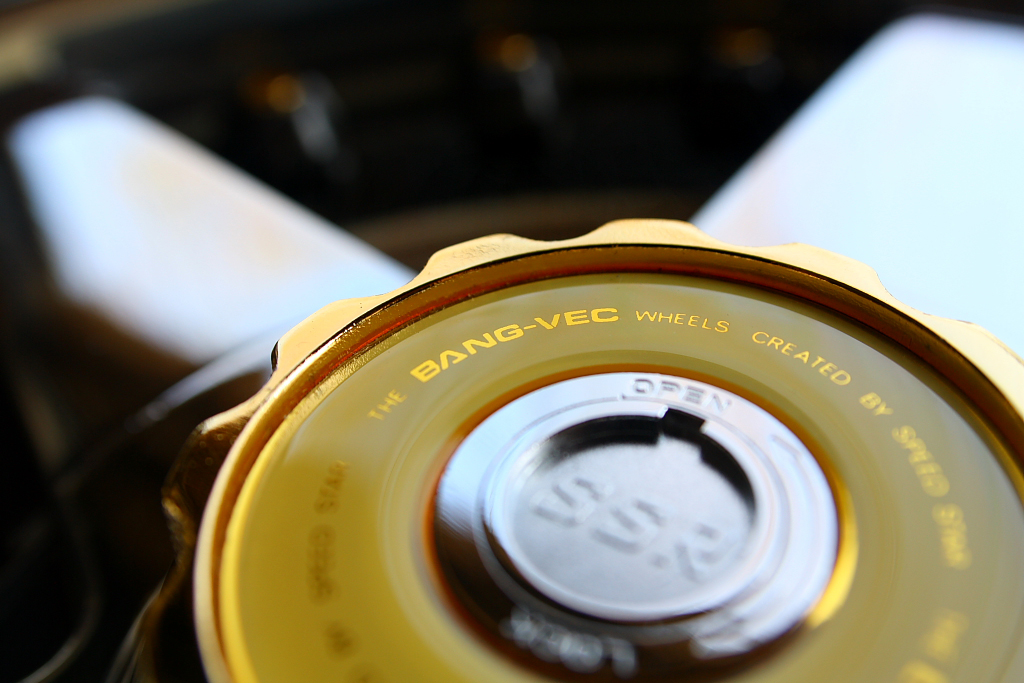 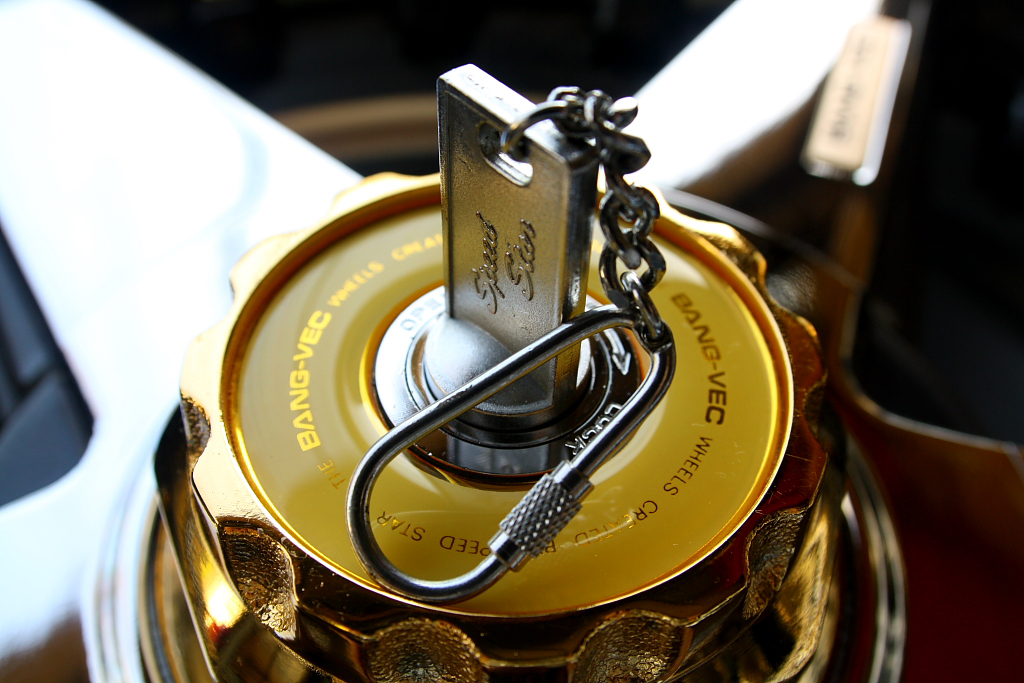 Closeup of the gold-plated magnetic locking centre cap and key.
Text reads 'The BANG-VEC wheels created by Speed Star'.
These particular caps are Bang Vec 1 specific (the basic cap body was used for othe Bang-Vec, Hasemi, Hiro, etc however) and were available in both tall and short depending on the offset and stud-pattern. These are the tall caps.. 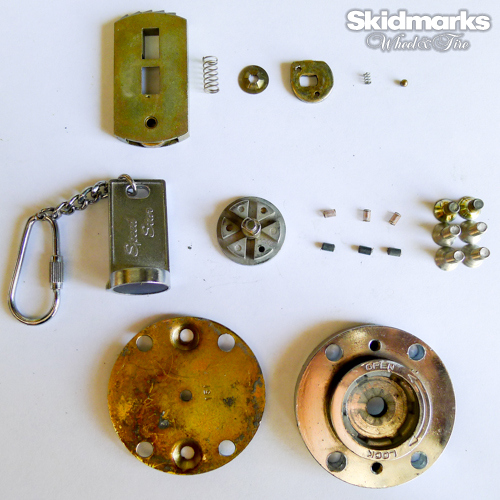 Detail photo of the disassembled magnetic lock (courtesy of skidmarks wheel and tire). The key/lock number is engraved on the back of the lock cover, shown in the lower left of the above picture. 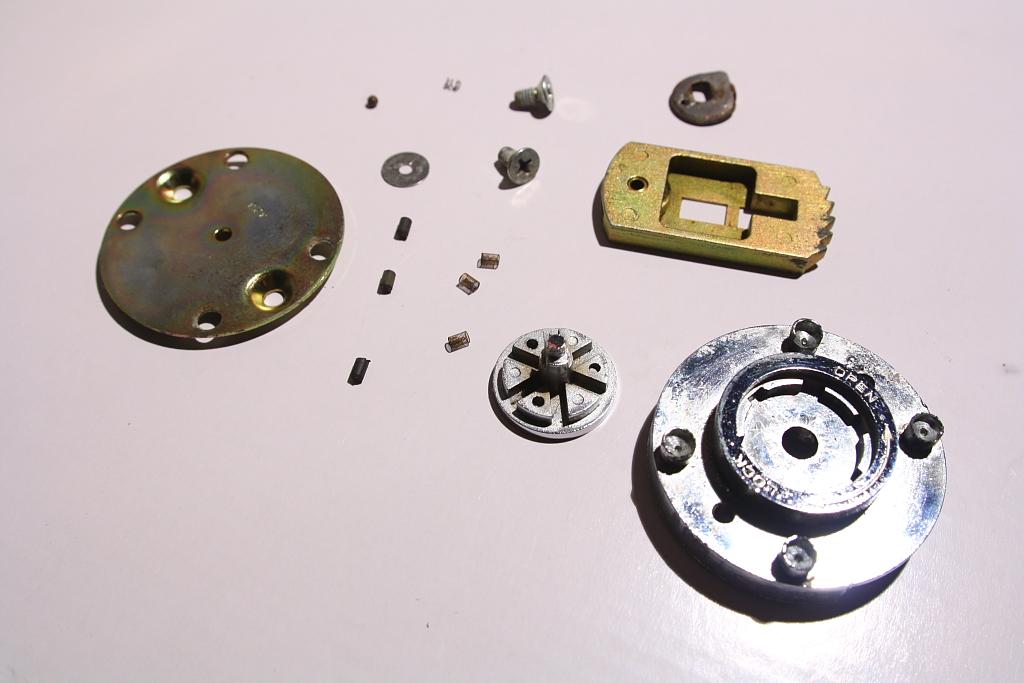 I also go into a bit of detail on how the locking mechanism works here.. 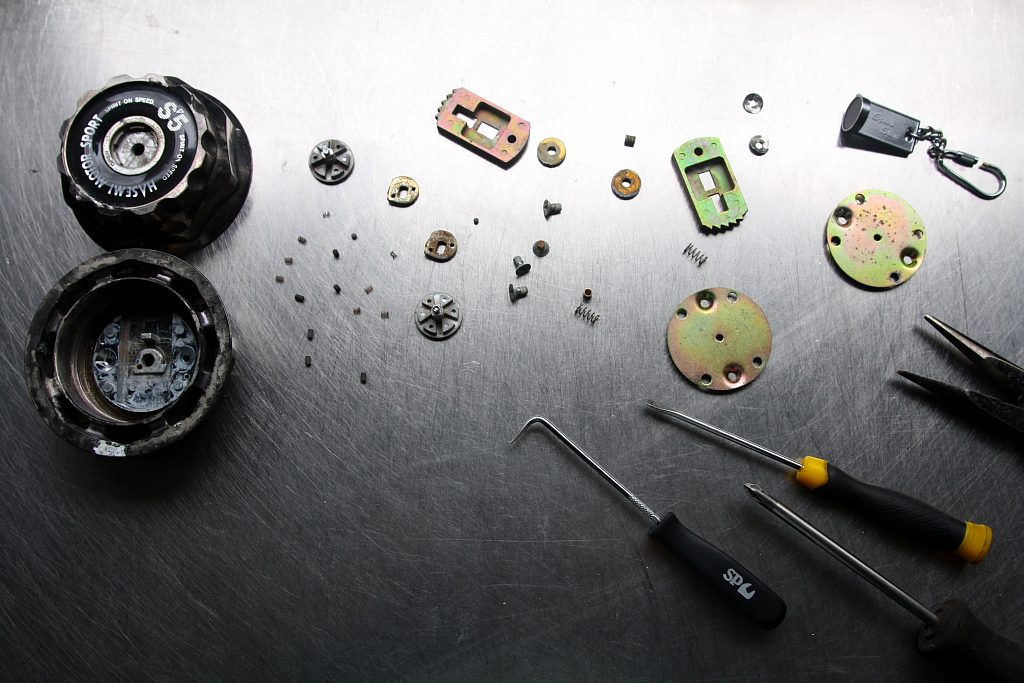 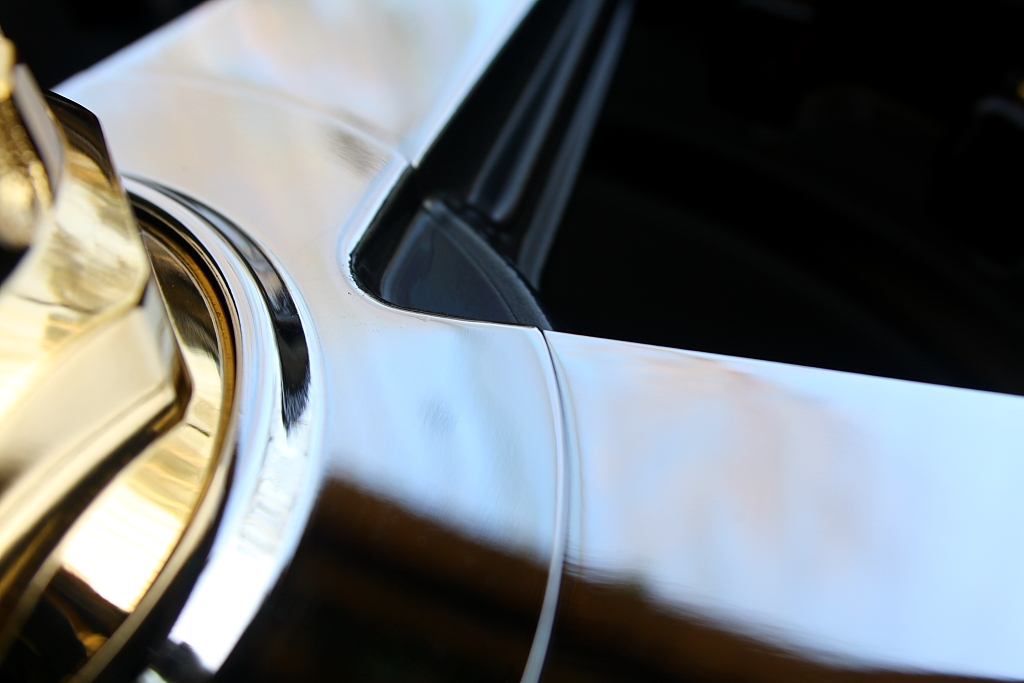 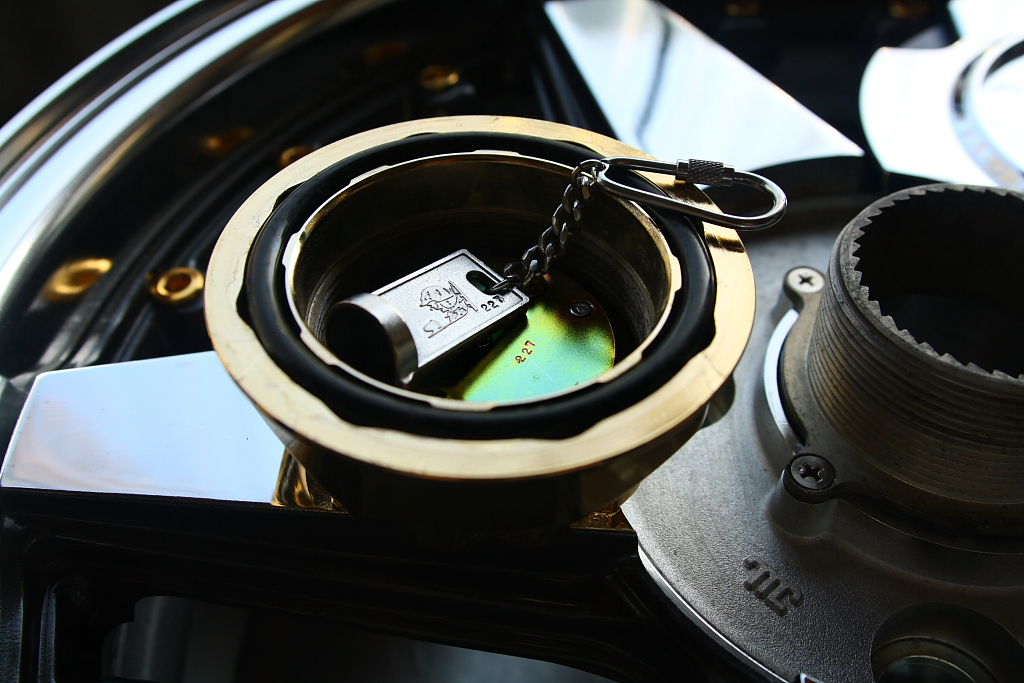 The centre-cap screws down onto a threaded collar, which is attached with four screws to the face of the wheel. The centre cap sandwiches the centre-plate and a rubber O-ring to the face of a wheel. 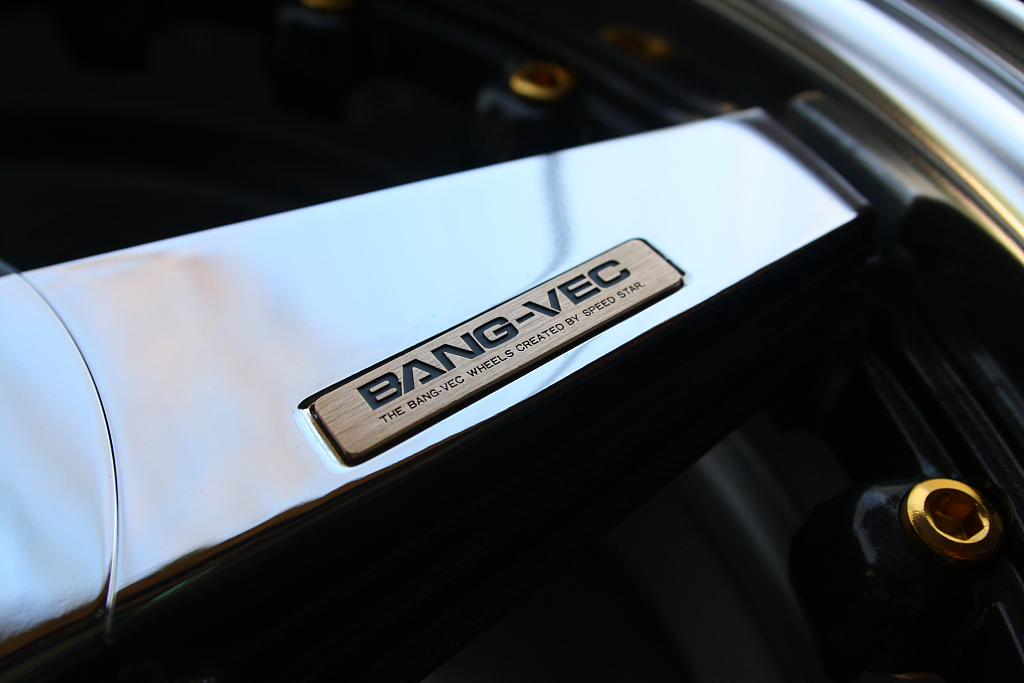 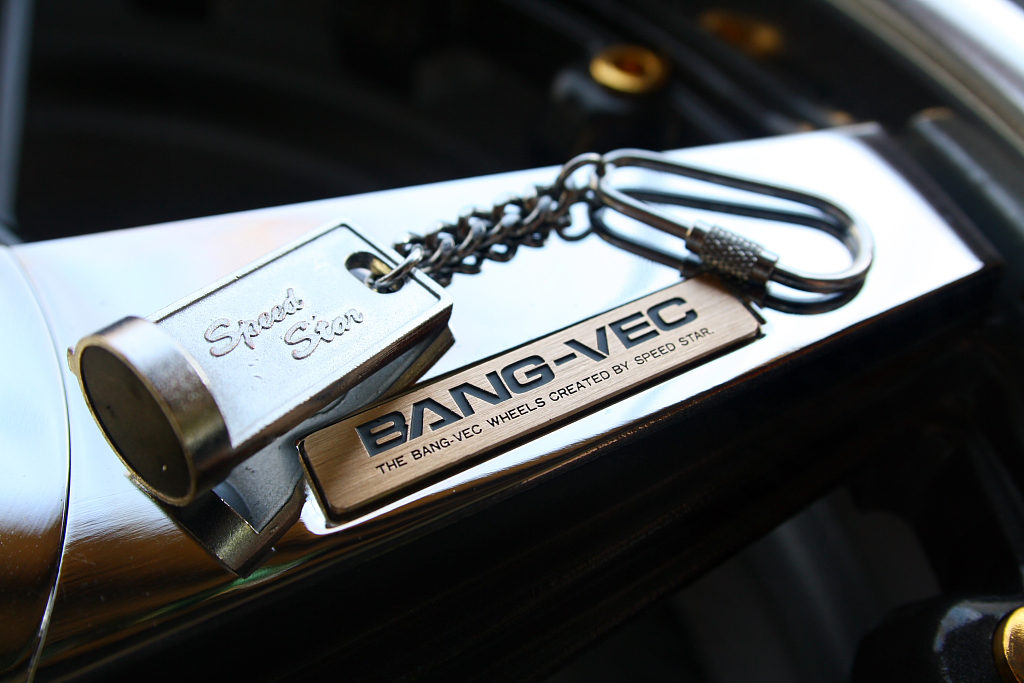 BANG-VEC badge on one of the spokes. Unnecessary but fantastic detail.. 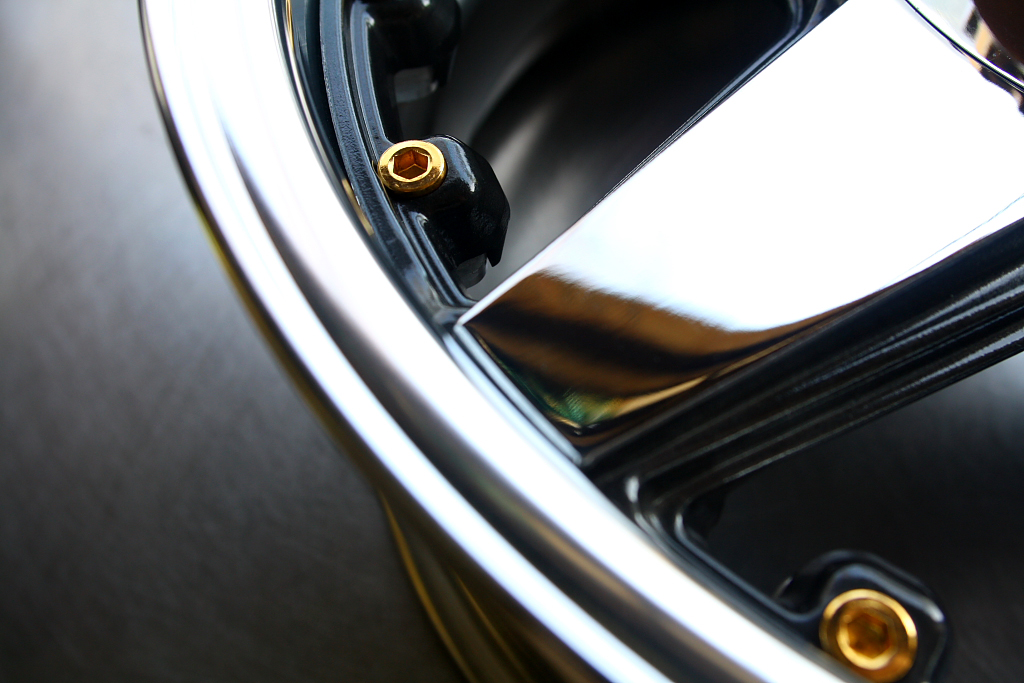 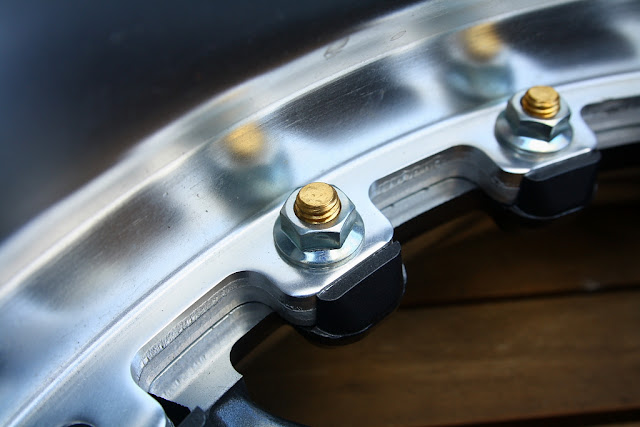 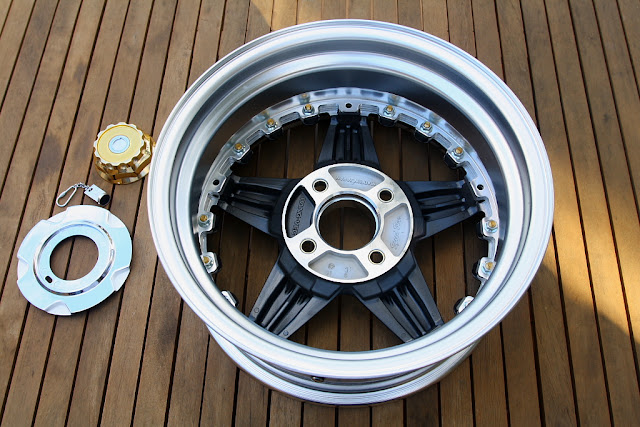 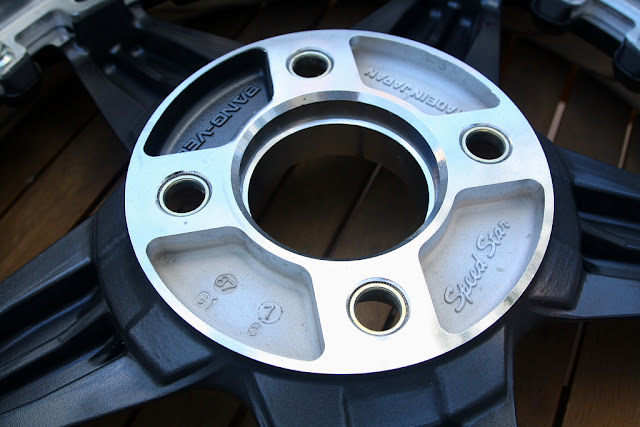 Date code in one of the windows shows a July 1987 production of the face.. 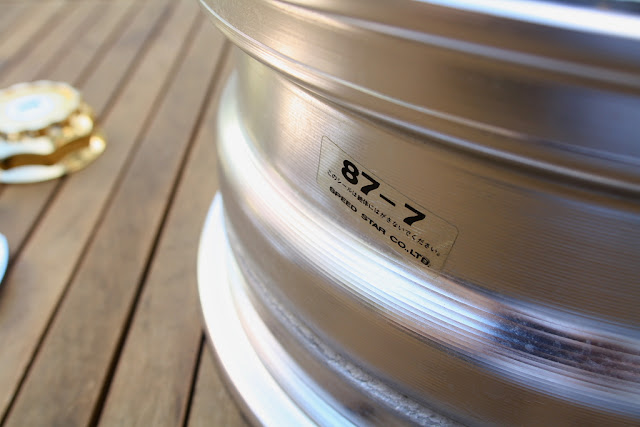 ..which happens to be the same time as the barrel was made. 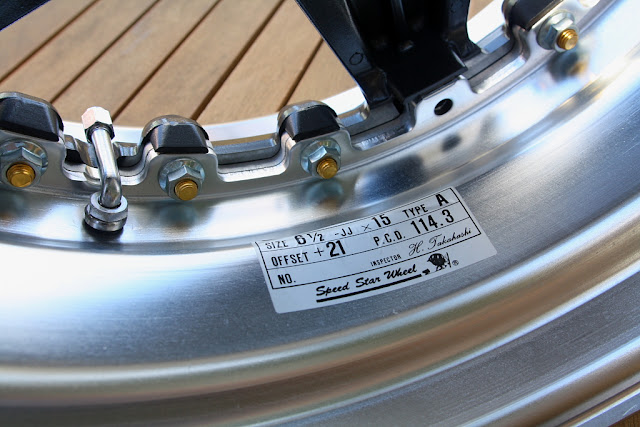 The face is cast, machined, tapped for the collar, chrome plated and windows painted. The matching centre plate is metal, chromed and painted.
The barrel is two halves welded together. Both halves electropolished, the outer lip is polished then anodized clear.
Including the magnetic lock, there are well over 20 different parts in this wheel. They also sold including the valves, nuts, and a socket.


Also wow is how long this took to write up.. so sorry if some of it is a bit jumbled!
Interestingly and amazingly; these photos also struggle to do the wheels justice. They are seriously flash in person..