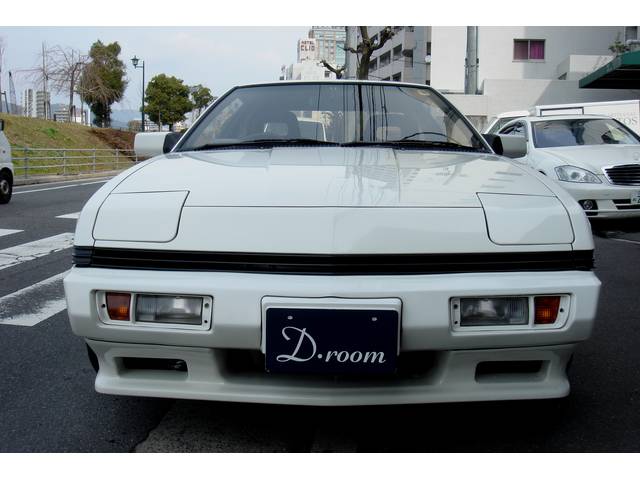 Two awesome examples of Mitsuibishi's high-end 80's sportscar, both currently for sale at different dealers in Japan. These look bloody fantastic.. always keeping an eye out for pics of good Starions available!
Anyway.. both GSR-VR spec Turbo widebodies, in white, and 1989-build... wrapping up 8 years of Starion produciton on a fairly high note. 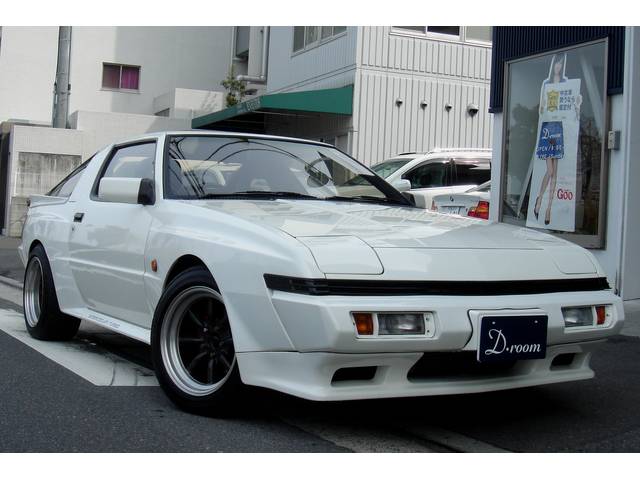 First car is neat and tidy, and sitting on a agressive set of rather large R-Type Watanabe's. 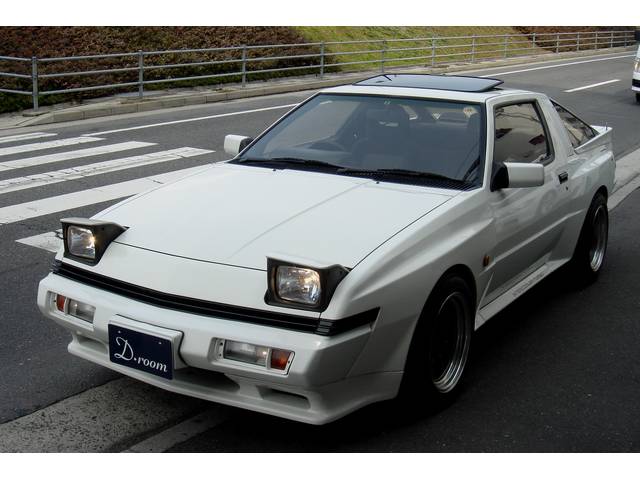 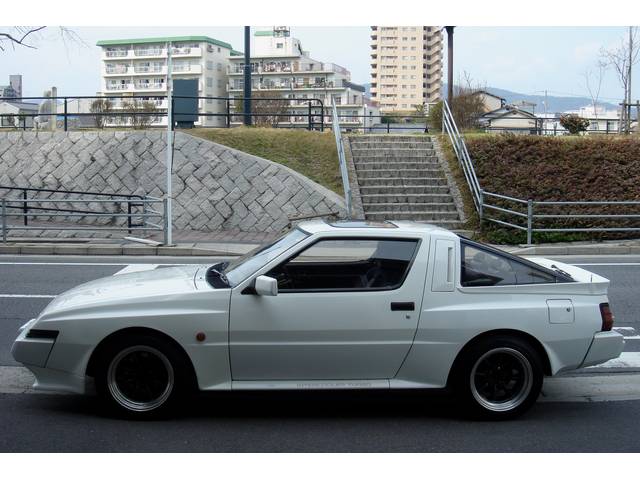 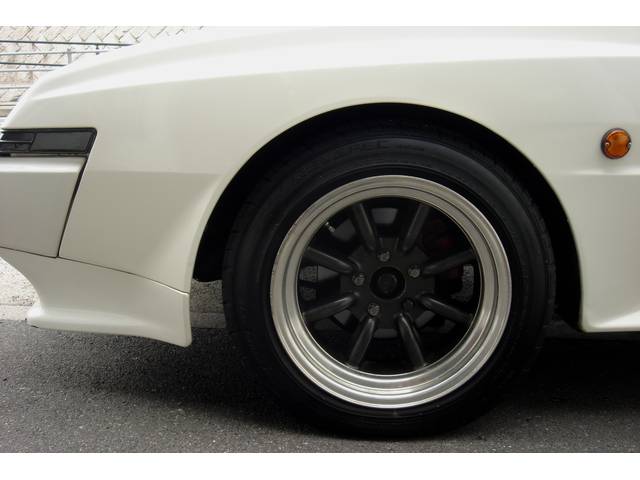 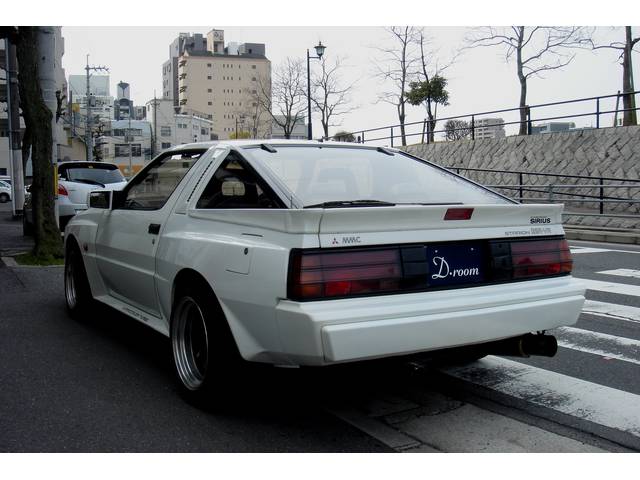 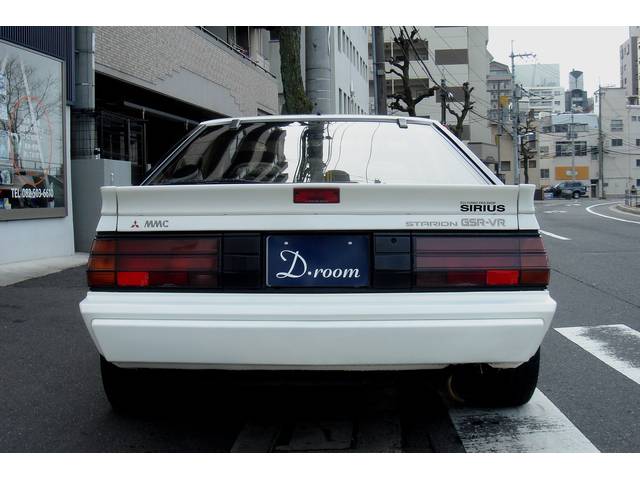 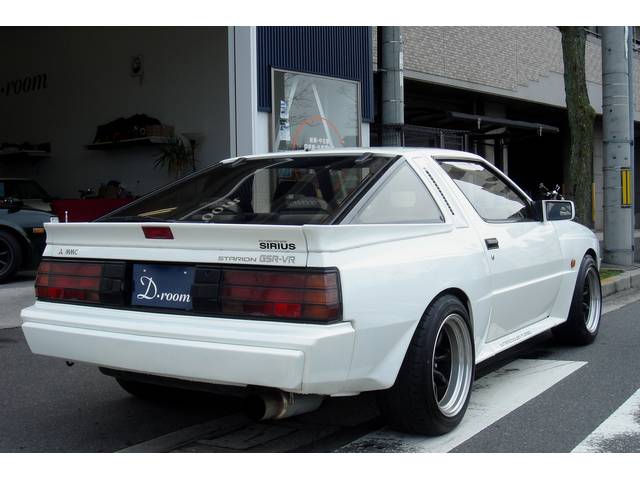 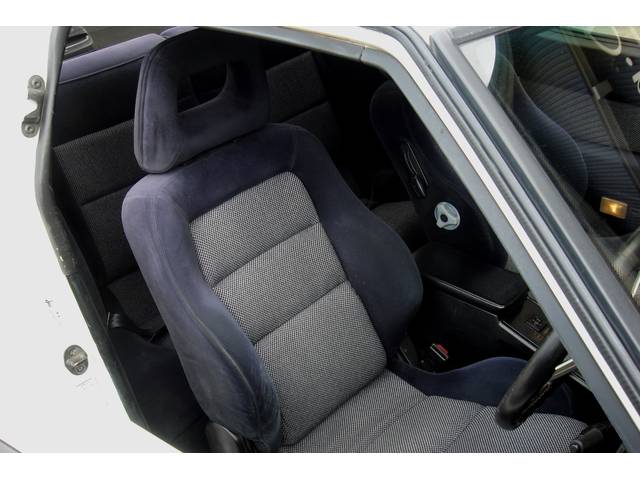 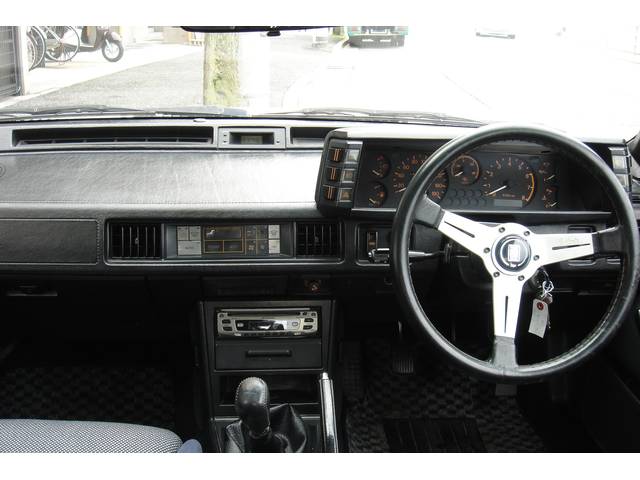 Other than an exhaust, Nardi, headunit, and some mats; is a solid and standard example. Sits really well on those Wats... 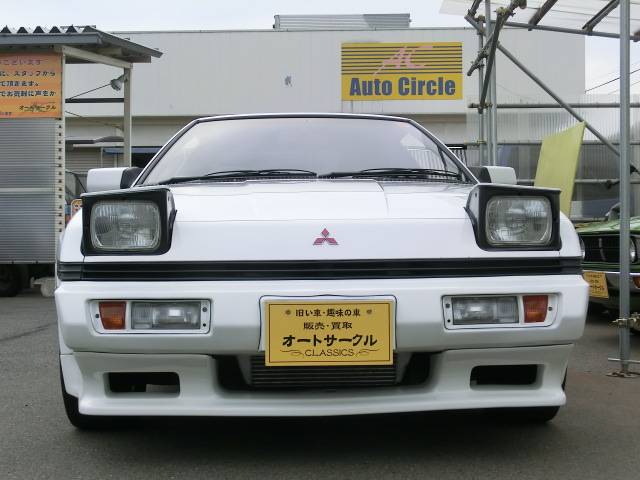 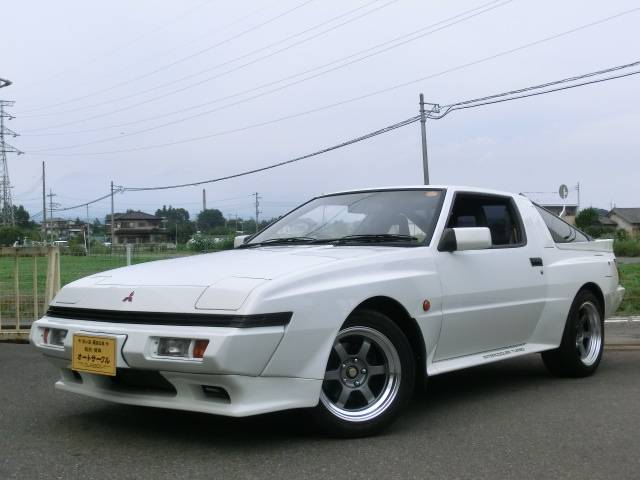 Change the wheels out for a set of Rays TE37V's, and here we are! Starion number two... 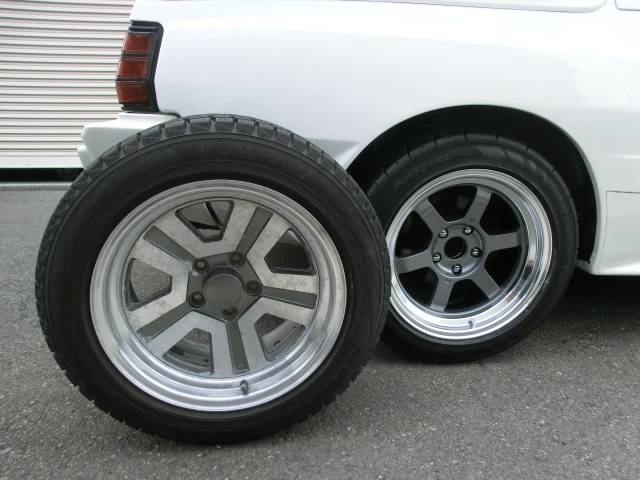 I think I prefer the Watanabe's to the Volk's (and I am a huge fan of the TE37V!).. but on a car that had such an awesome stock wheel? ..Always a little painful..! 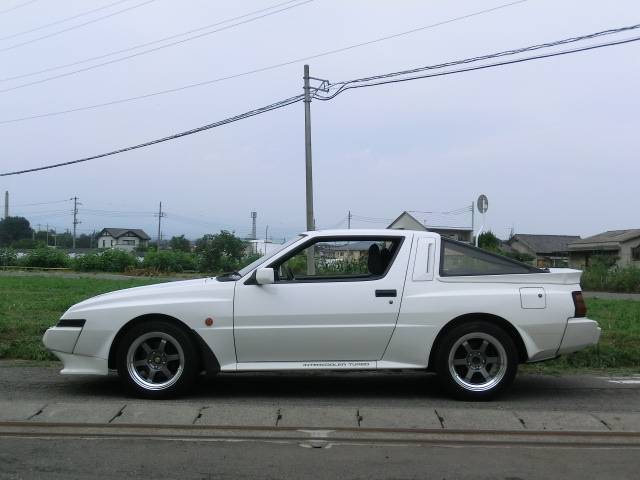 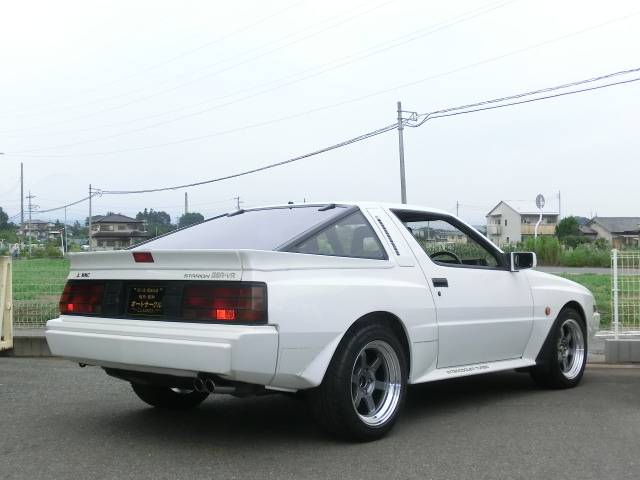 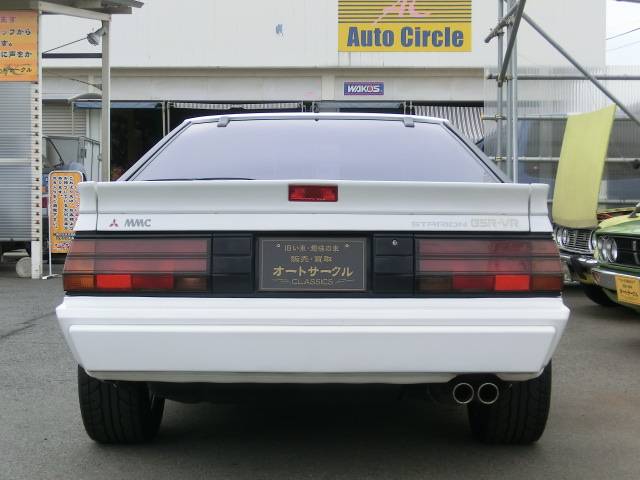 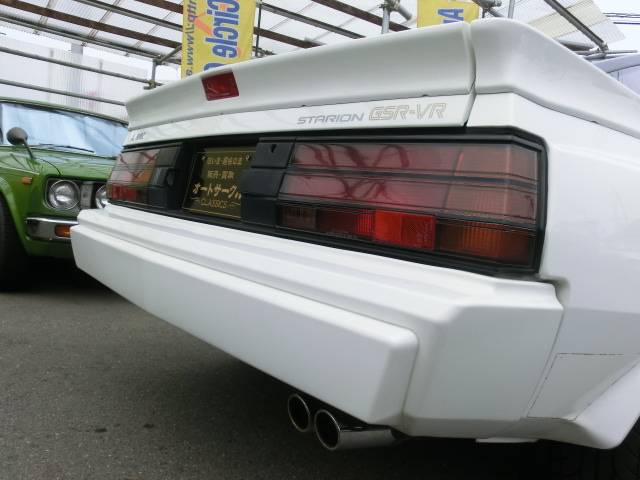 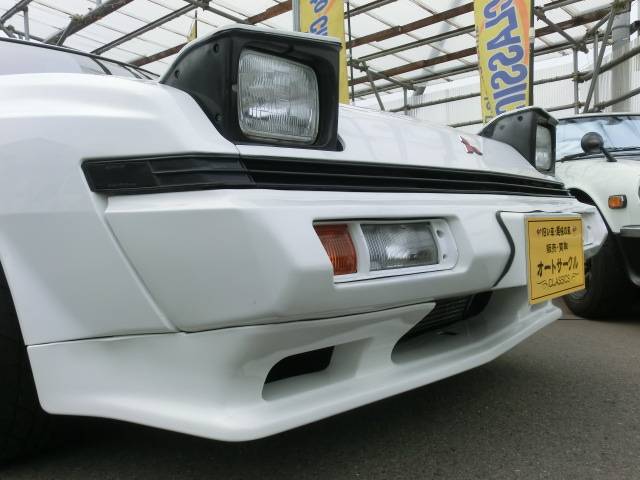 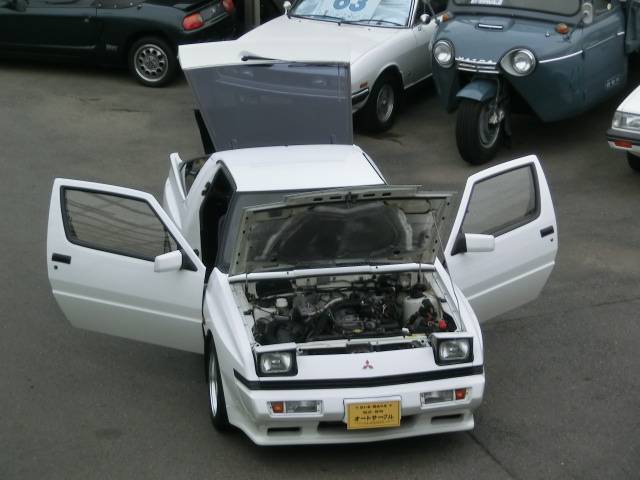 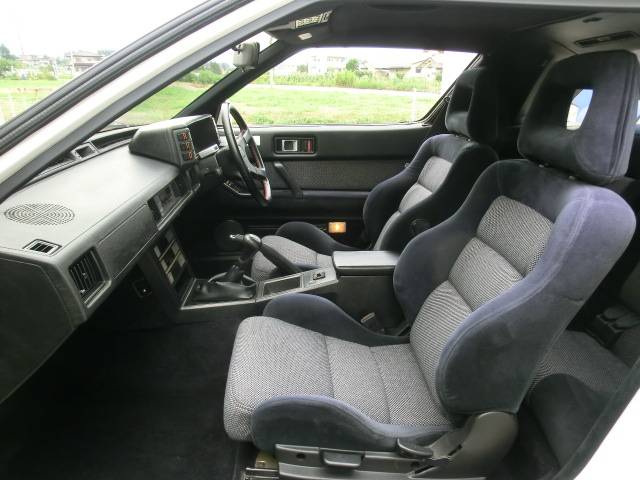 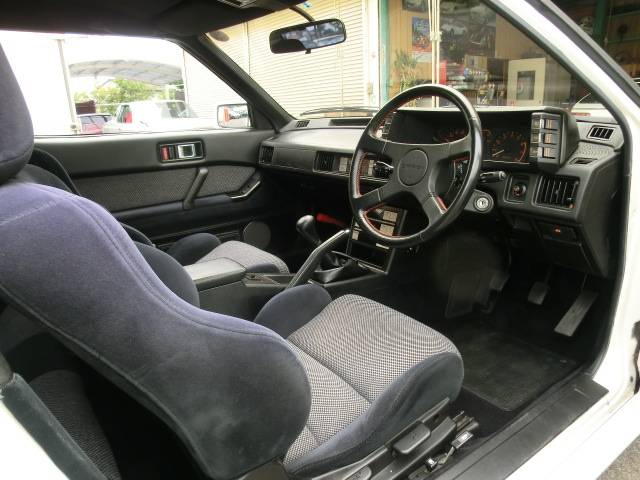 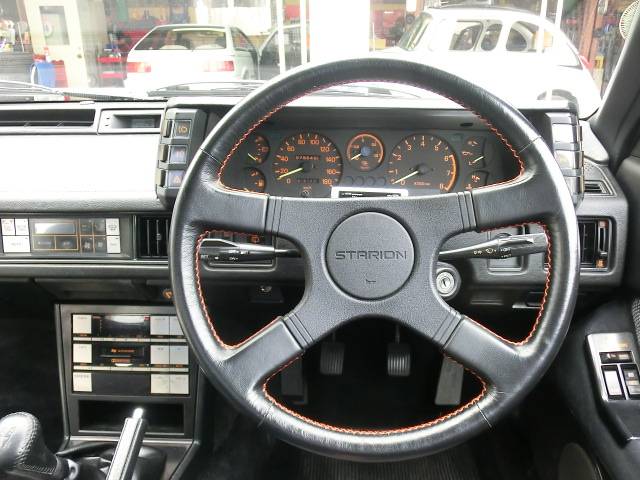 Very nice.
Yep, this second one is neat, and my pic of the two.