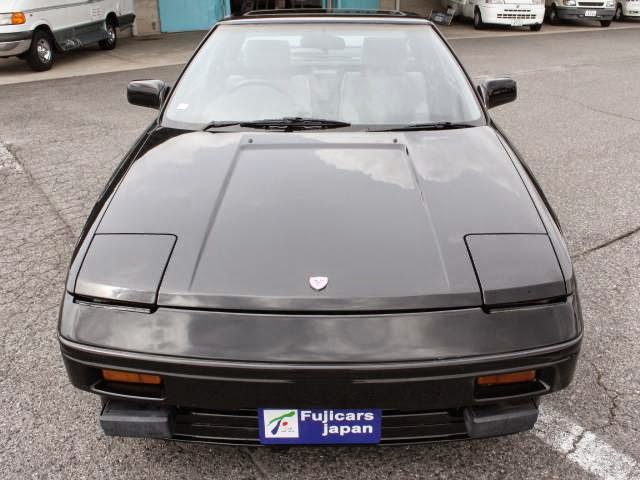 Nice and tidy - while especially interesting - example of the first generation MR2.. 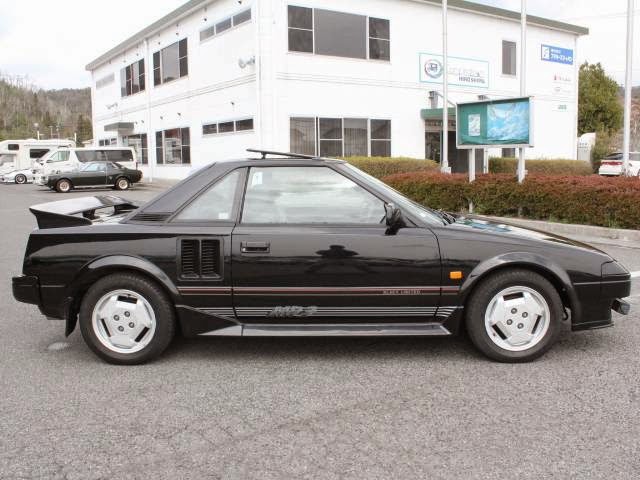 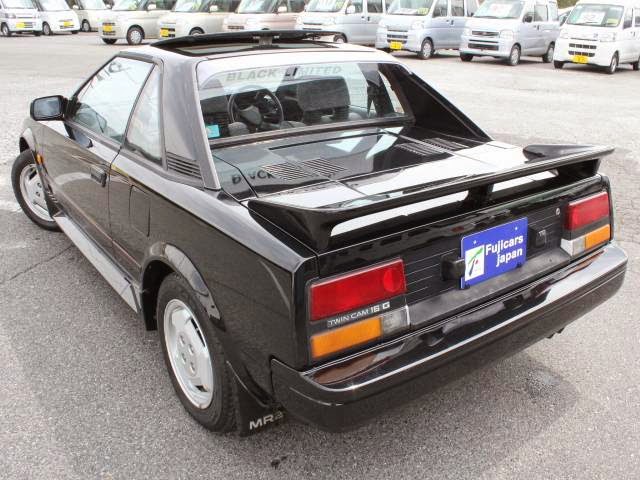 Similar to as was done for the end of AE86 Corolla production; the Black Limited was a special edition produced in the late days of early AW11 ('MK1A' - 1984-1986), before the updated version came out later in the year.. 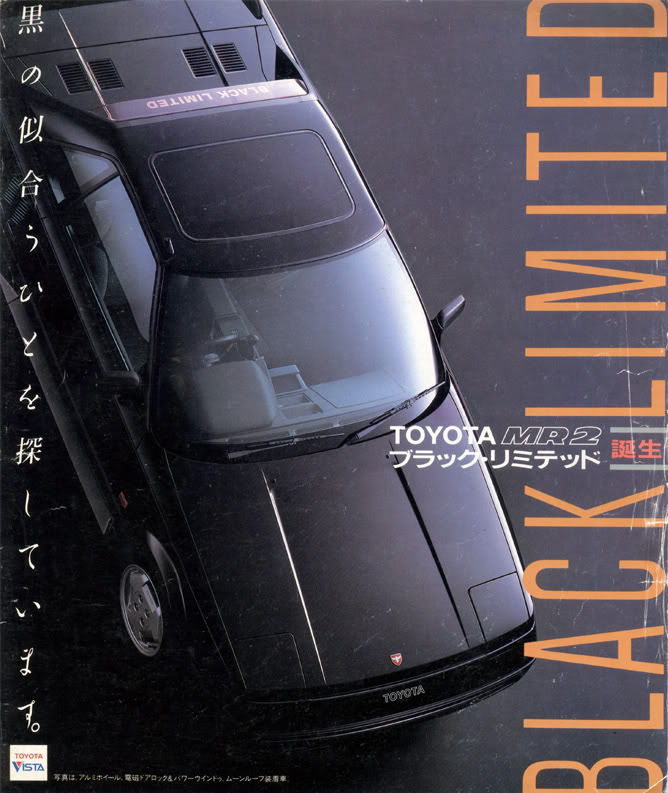 Based on the G-Limited trim level, the handful of Black Limited additions are shown on the backside of the two page flyer. Its not much! Past the obvious black paint; theres a handful of decals (including the awesome 'Black Limited' in the rear visor, replacing 'TOYOTA').. 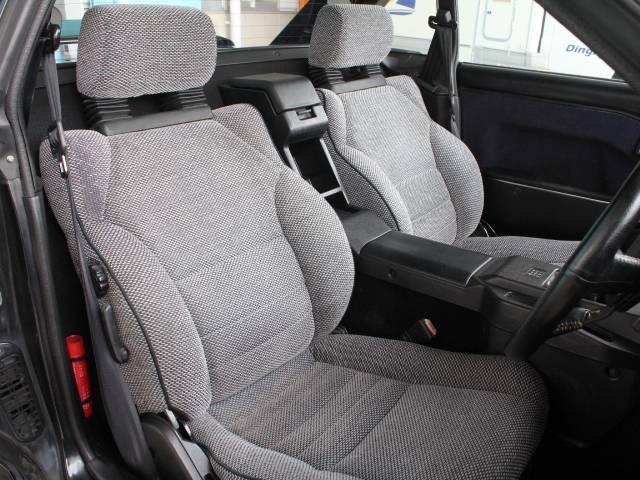 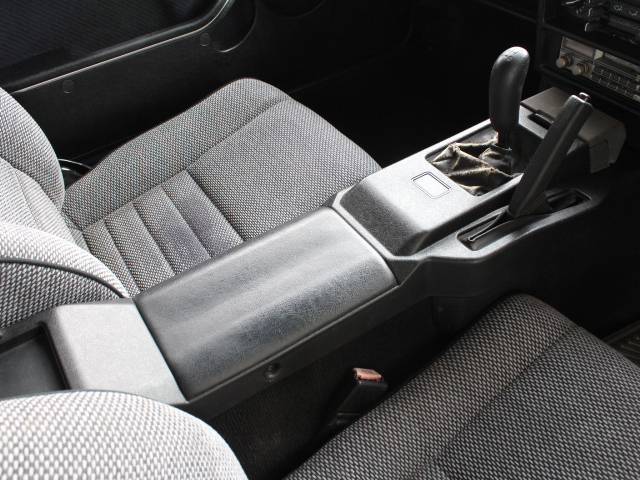 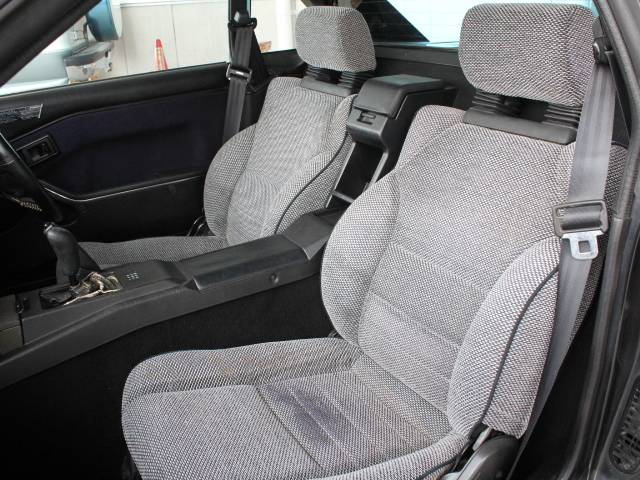 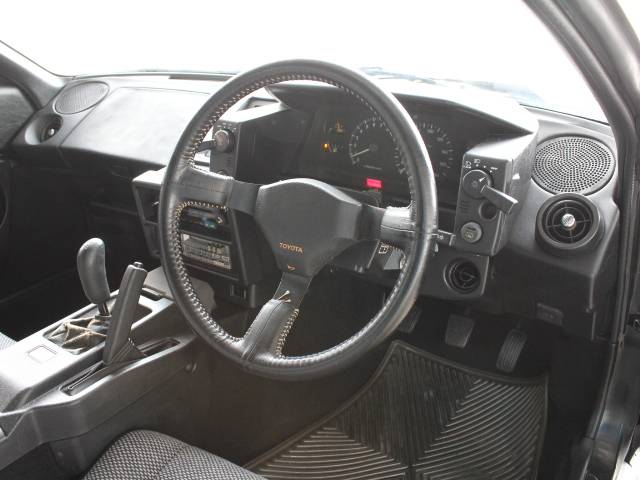 Being an early car, its got the MK1A-specific console, doorcards, centre HVAC area, switchgear, and the Corolla twincam wheel.. here all in excellent shape. 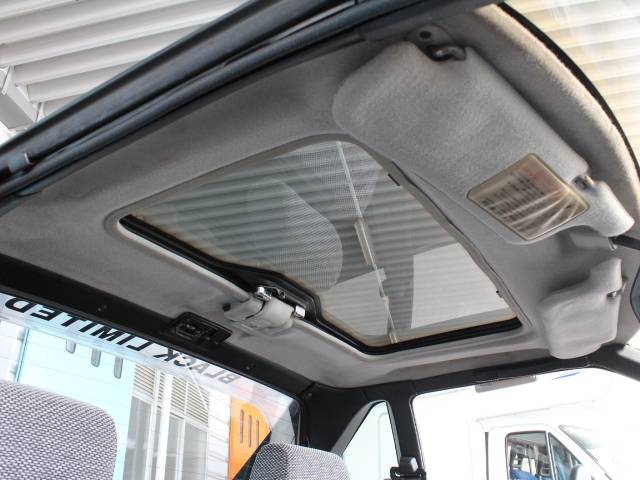 Early cars also had grey headliners (as opposed to black, 1986-1989).
The sunroof shade is removed in this pic, but hopefully included! 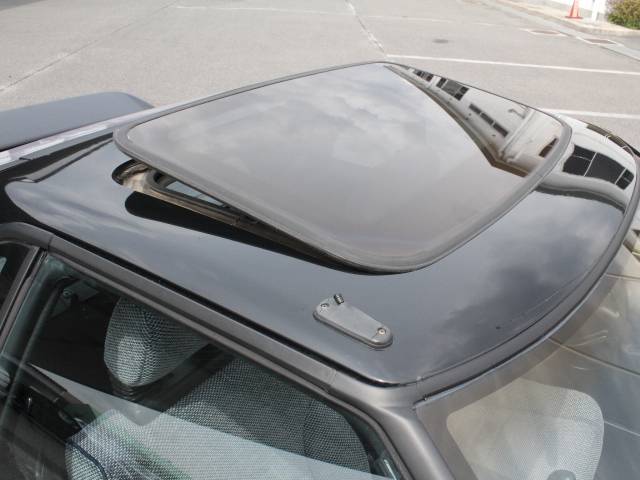 Sunroof popped, but can be removed and stowed in the frunk (behind the passenger seat in some markets). 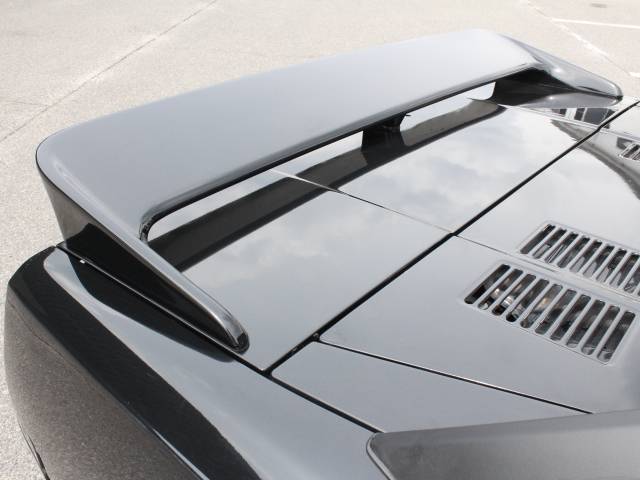 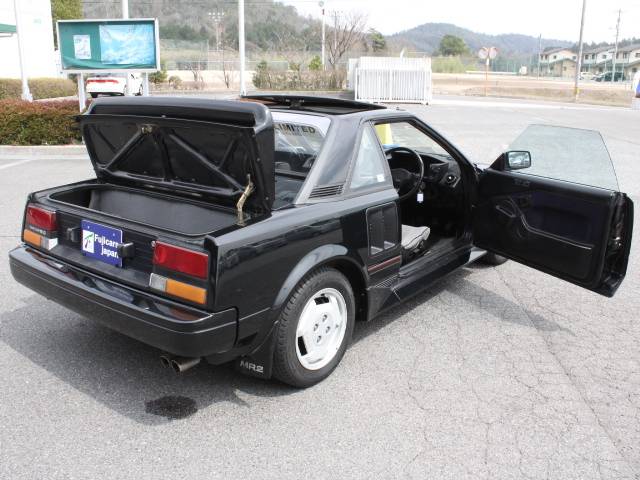 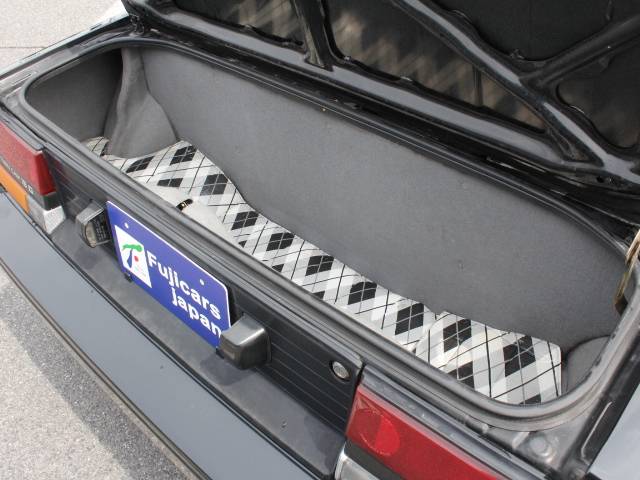 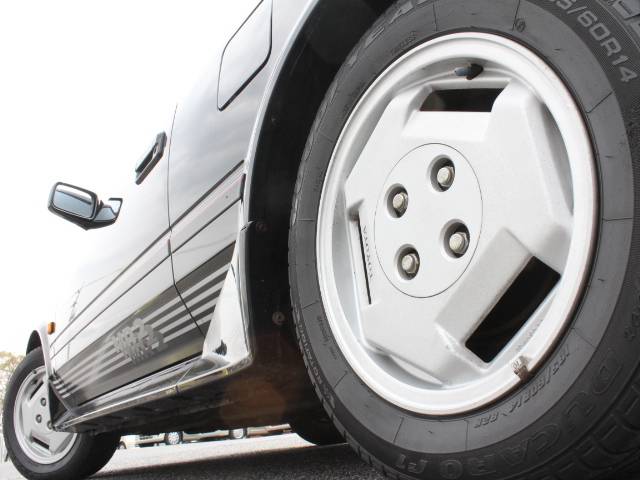 The G-Limited, MK1A-specific 14" tri-spoke alloys; and in the background, the rare (accesory) lower door decals.. 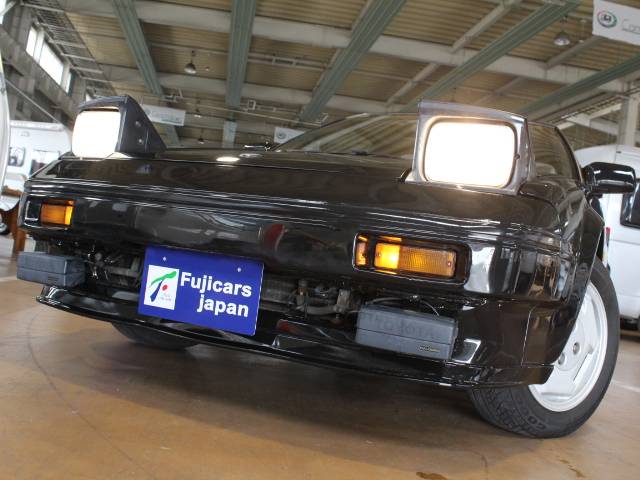 One of my favourite AW11 accesories, the power-cover foglights. These were an offered on many Toyota's in this era.. 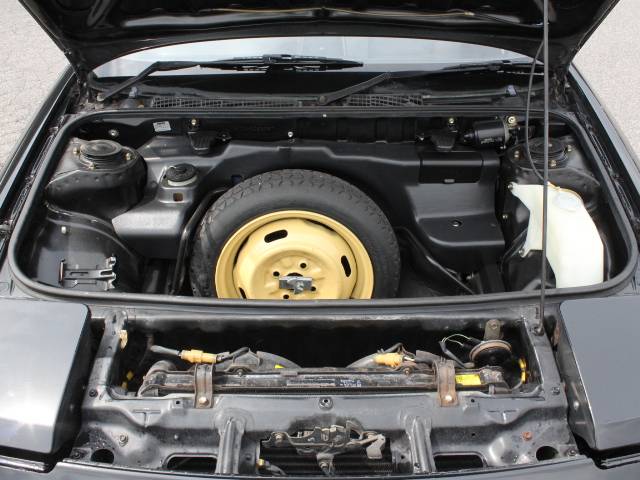 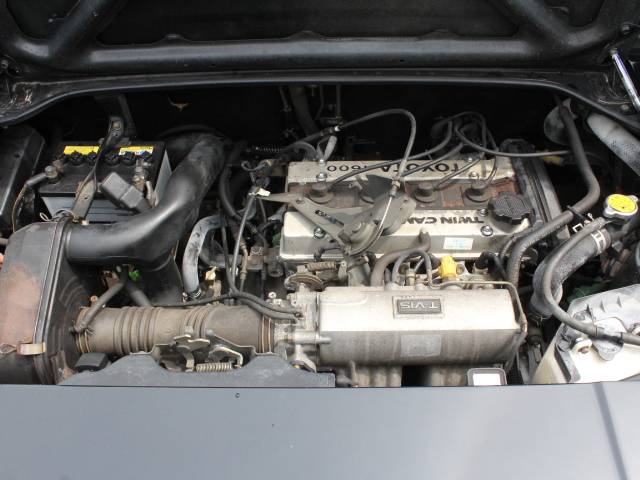 ...? ah.
The Bigport 4AGE. Remember, the Supercharged 4AGZE wasn't offered until the MK1B introduction in later 1986.

Currently for sale in Japan, at a car dealer that always seems to have some absolute 80's gems. Regardless of the rare trim level, this seems like a very solid early AW11 - and at ~890k, I cant see it having any issue finding a new home.