...because convoluted titles can be fun.

Nope; just a simple updated (albeit brief) photoset of the AW11. More than a little impromptu, and with an almost-flat battery in the camera, I jumped at what is possibly one of few opportunities I'd have this winter to take a couple pics. The car was clean, roads were dry, light was decent (yet falling fast), and I had the camera tucked behind the seat. Most importantly? This cluster of positives was given the go-ahead by an ounce of motivation - so "let's pictures!"
Given the lack of planning, I hope you can excuse the shamelessly recycled location and unimaginative angles (hey, it worked for Best MOTORing for years!) that would seem so.. err.. familiar.. from this post in October 2015.. or this one from August. I know I'm sure as hell not going to learn anything taking the same photos of the same car in the same location with the same angles with the same.. same.. same; but does the job of getting the "hey, this is what the car looks like in June 2016" point across ab-so-lutely fine. 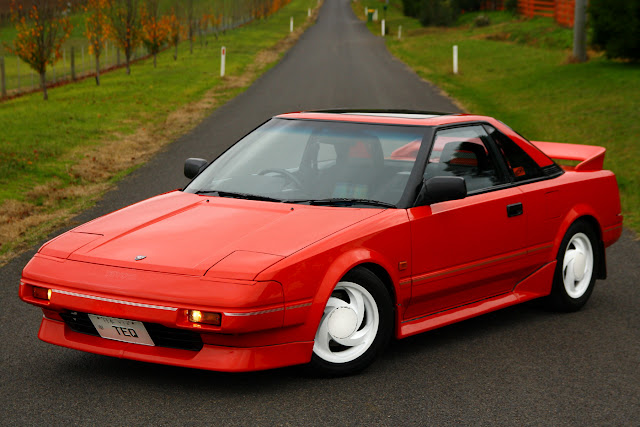 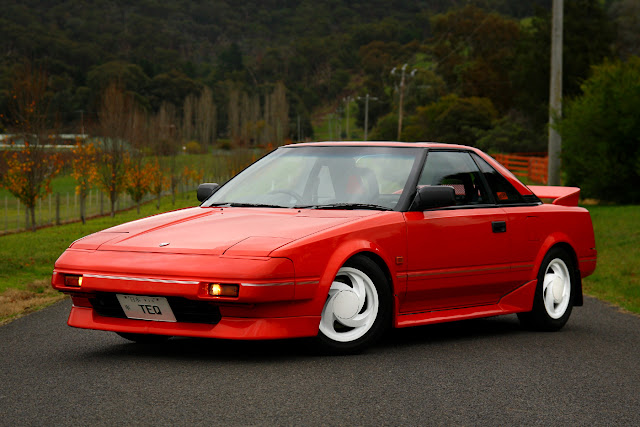 As I linked above; the Rays Supervolk post from October 2015 makes it over eight months now that these wheels have been on the car. Eight months since the powdercoating and paint was done on the wheels and caps respectively. How has it held up? Extremely well. Still like the look? Any plans to change? Absolutely love em.. and likely not until the tyres are flogged. I definitely have plenty of other wheels patiently waiting in line to take their place.. 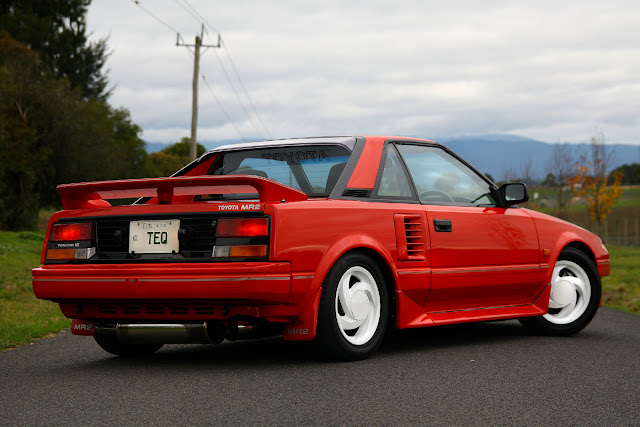 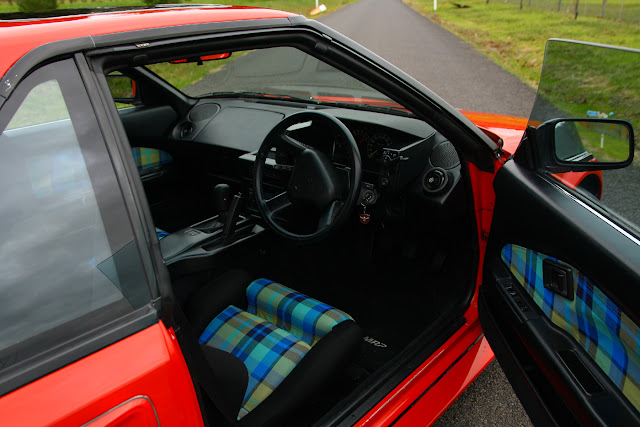 I wasn't planning on taking any interior shots, so pardon the dirt on the old floormat there. I seriously snapped this single pic as I was getting back in.. and it just happened to be "that'll do" enough to use..! 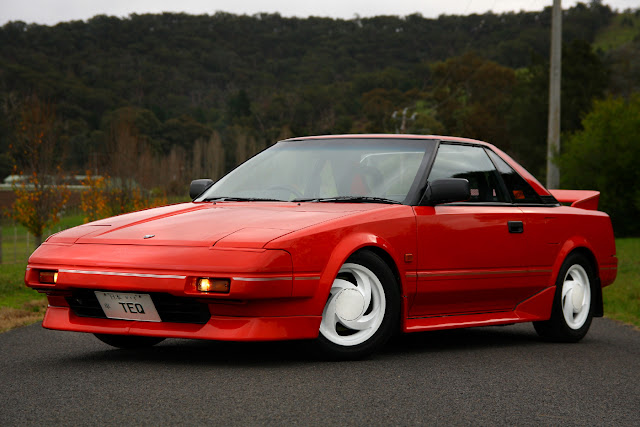 Done. That's all for this lot - I'd said it was brief!

The next couple months will hopefully see this car get re-tuned, but other than that..? We'll see if I have anything to add with the next photo-update..!