Gather 'round everyone.. it's time for a story... 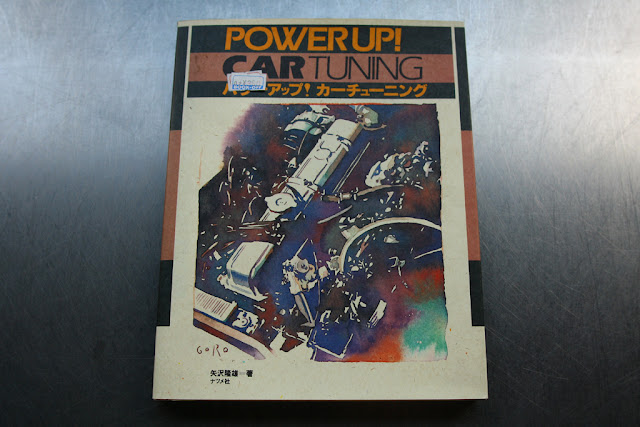 What a tale.
The twists. The turns. The character development...

No.. this is something hailing firmly from the non-fiction area of a Japanese library.

An automotive performance-modifications guide book of sorts; which due to being written in 1990 Japan, is chock-full of nothing but the most popular platforms and parts: a who's-who of late 80's tuning.. 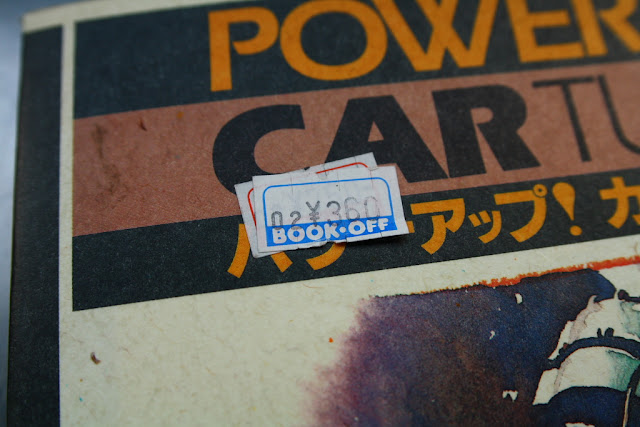 Pre-loved.
I picked this little book up from a BOOK-OFF in Japan last year; an insanely-organized chain of second-hand book stores (and other items, depending on the variation to the name). This didn't quite break the bank at 360 yen.... 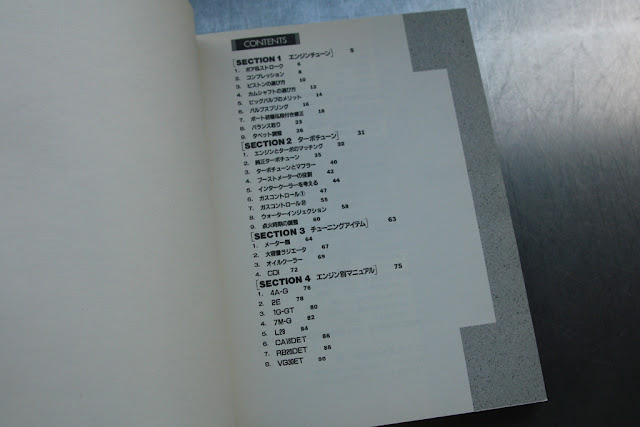 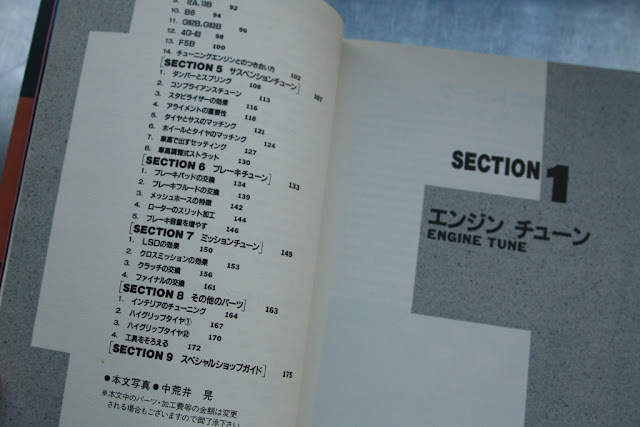 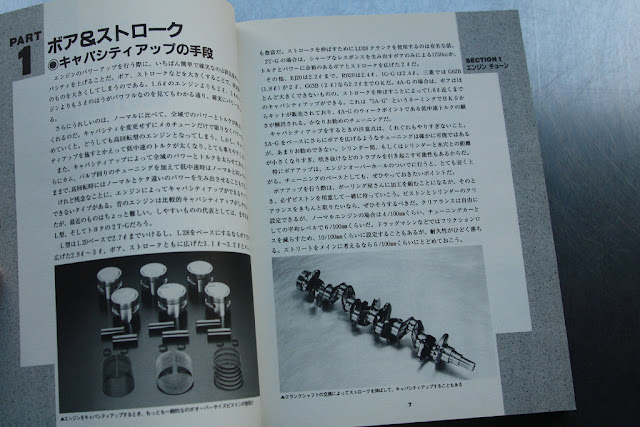 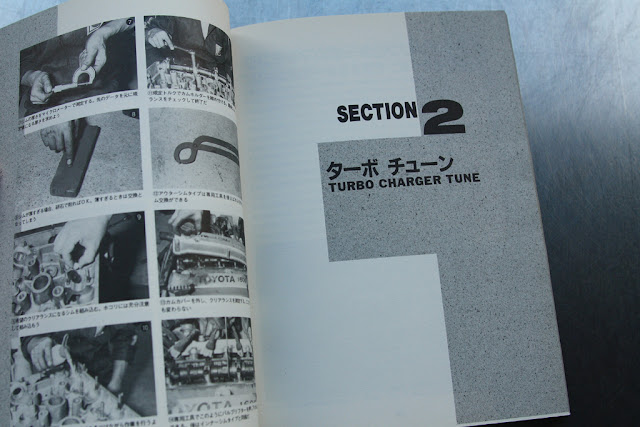 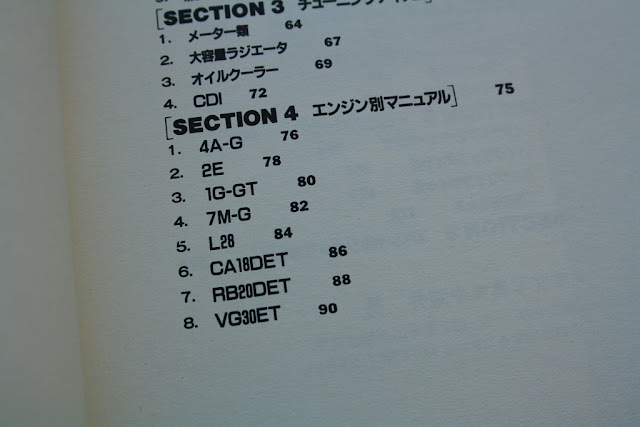 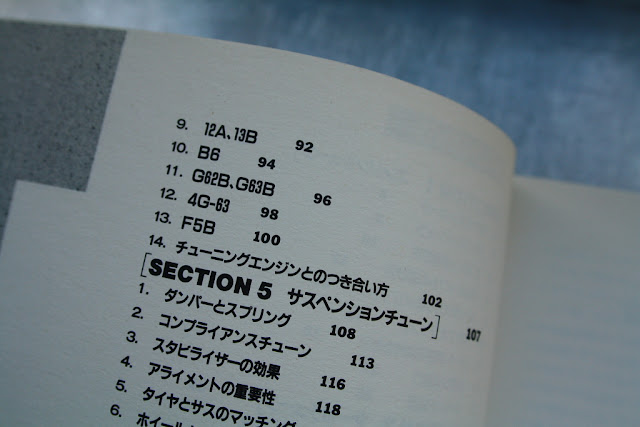 Engine unit various?
Yep, this is the section covering the variety of different engines that tuners would've been playing with in late 80's Japan. Just look at that list: Toyota A's, M's, G's.. Nissan's RB six in early 2litre guise, turbo VG V6's from when they were still sporting the single-cam heads, and the CA18DET... an engine well-and-truly thrown aside by the SR that was just around the corner...

It's an absolute moment in time. 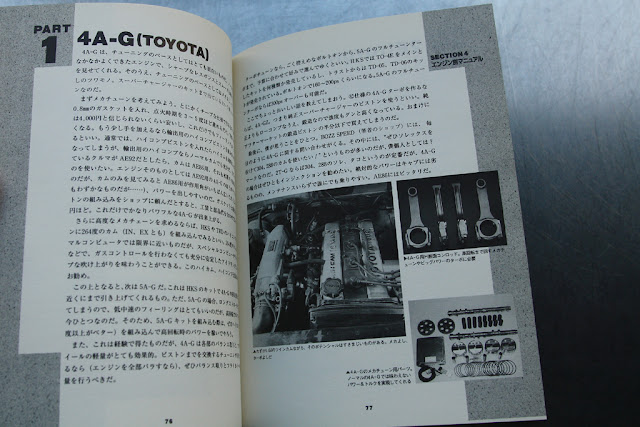 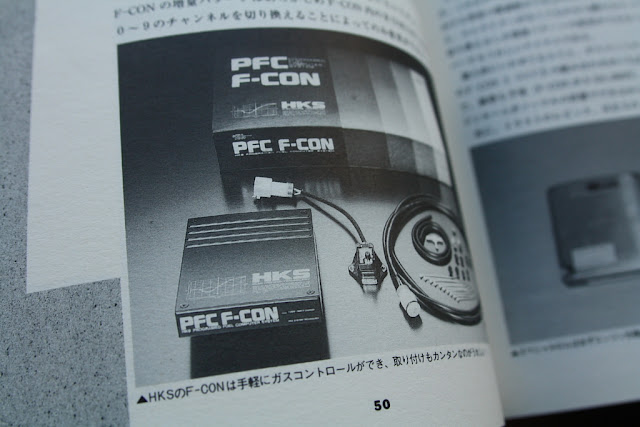 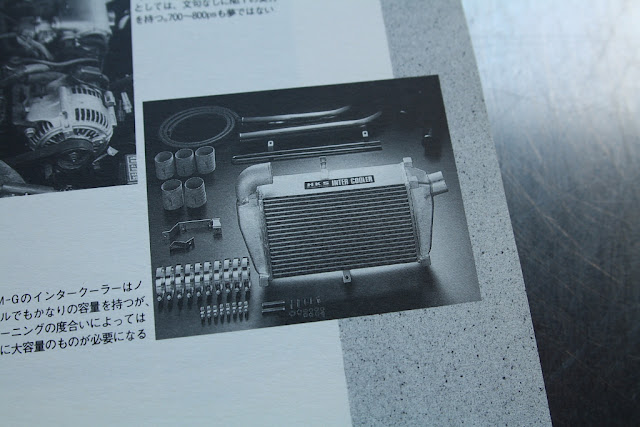 I'm in it for the pictures, and they definitely don't disappoint!
Early HKS PFC F-CON with its original packaging, and a HKS intercooler kit... 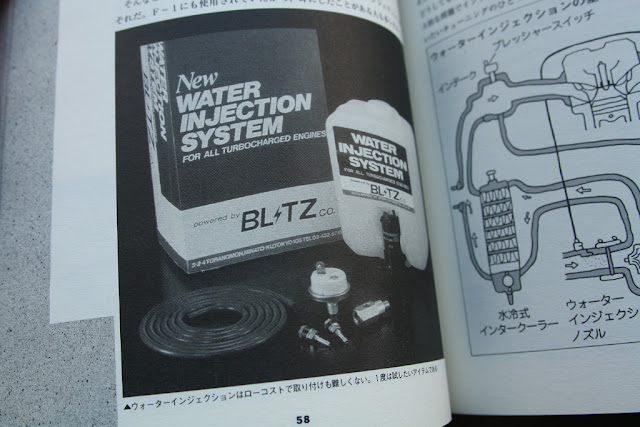 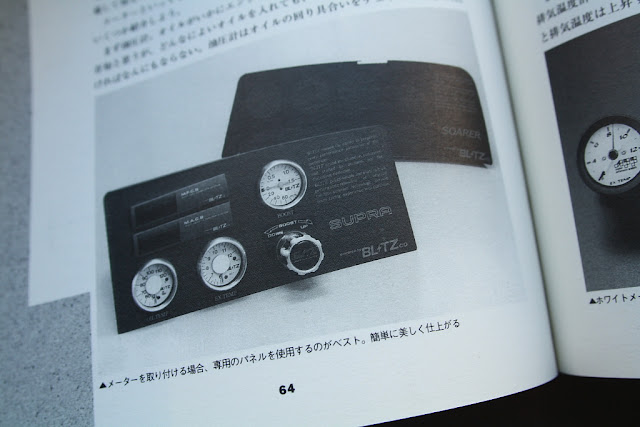 ...what look to be Blitz gauge-mount glovebox infill panels for the A70 Supra and Z20 Soarer... 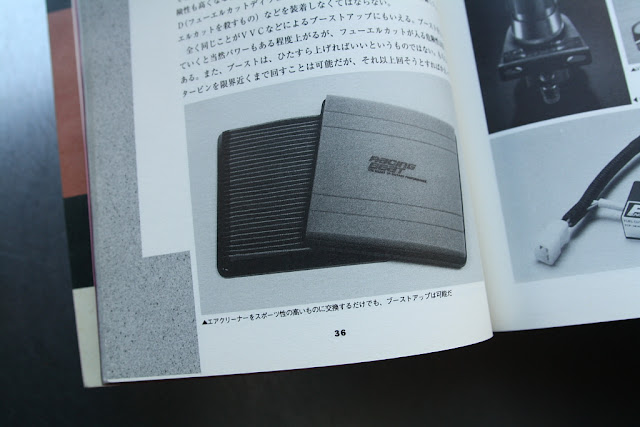 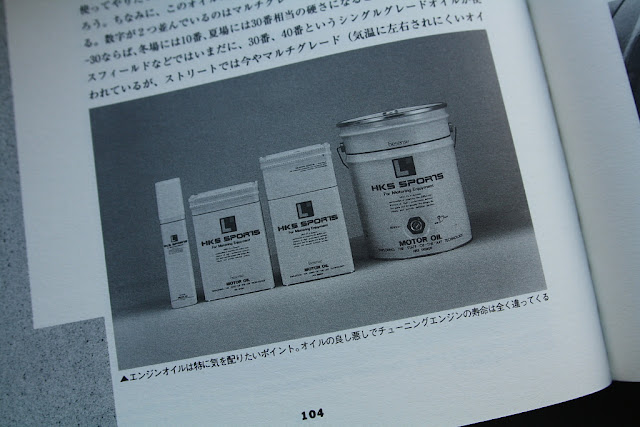 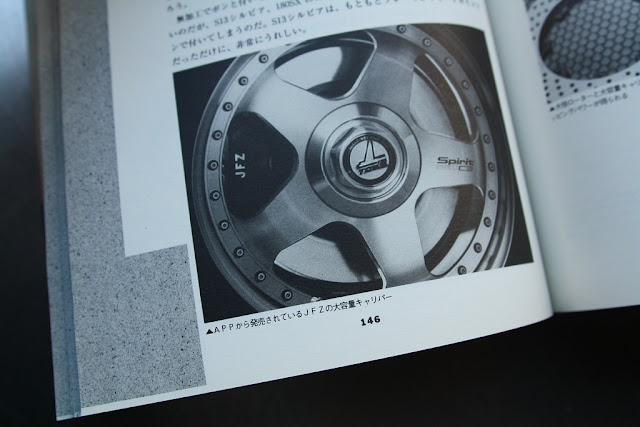 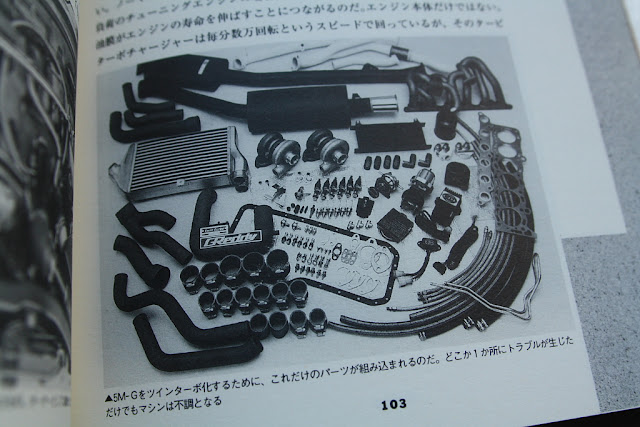 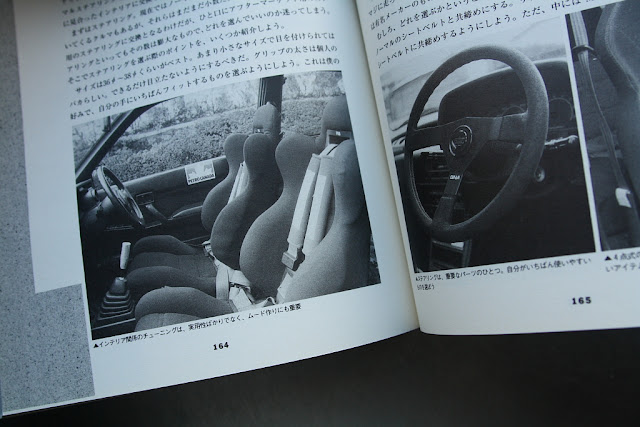 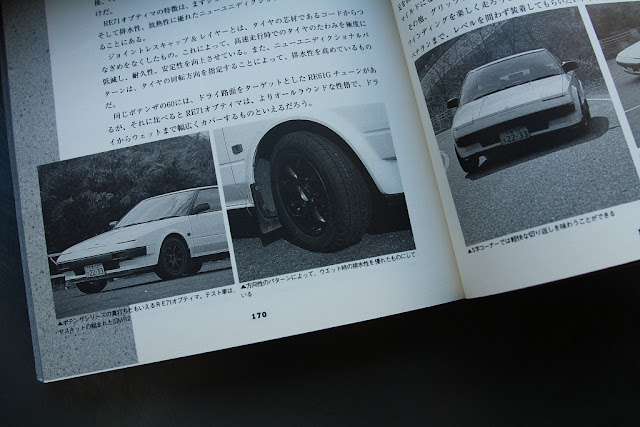 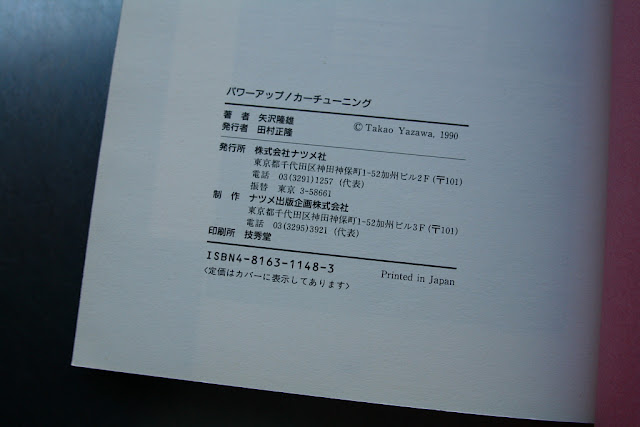 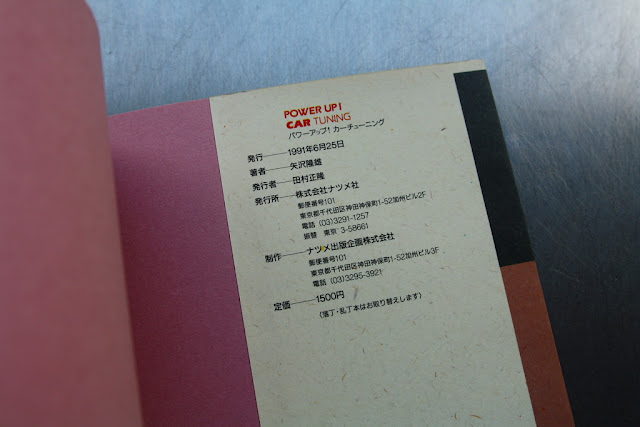 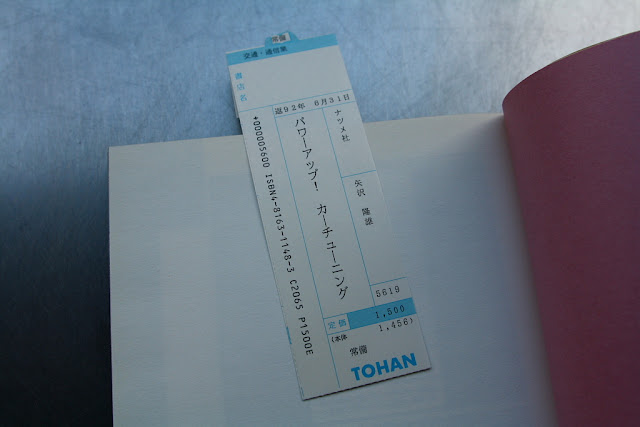 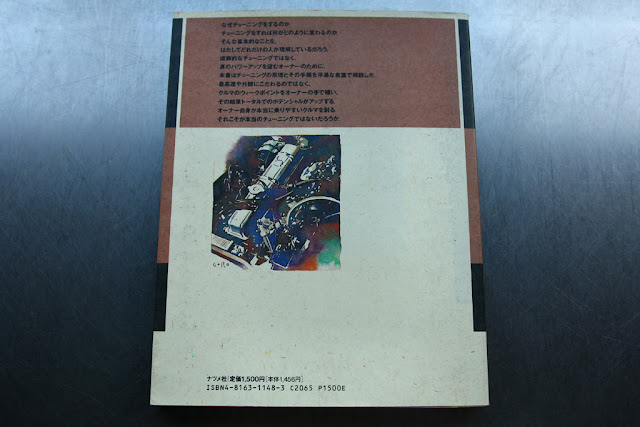 Now if only I could read Japanese...