Another from the 2017 TCCAV Classic Japan car show a few weeks.. errr.. months.. ago now. 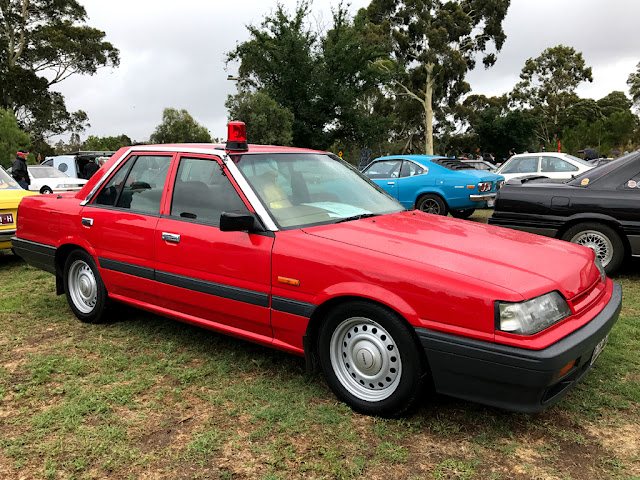 To expand on those acronyms in the post's title; what we have here is a Metropolitan Fire Brigade and Country Fire Authority, Nissan Special Vehicle Division, Series 3, R31 Skyline... ...!...; a very rare emergency-vehicle spec'ed variation of an already low-production variant of R31 - the SVD Silhouette GTS - the sportiest of Australian R31 Nissan Skylines.
This particular car is a 1990-build, series-three; late days for the 1988/1989 facelift for Aussie R31s that brought with it the second-generation of Nissan's Special Vehicle Division 'Silhouette GTS', and hey, they came exclusively (bar a handful for the Tasmanian Police) in fire-fighting-ready-red. 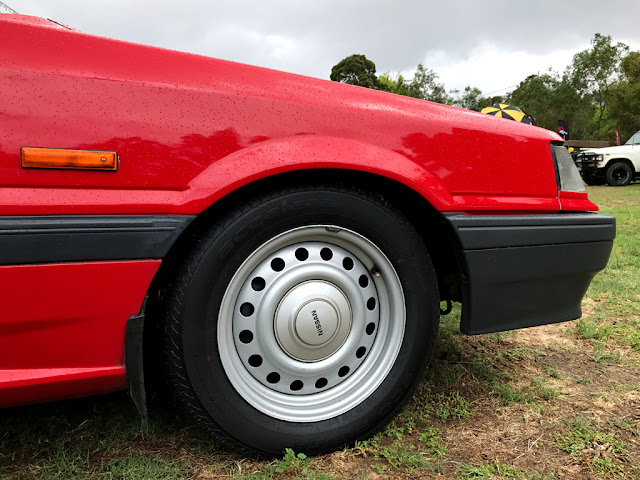 Obviously the Victorian government money didn't stretch as far for emergency vehicles as Tasmania's did; as unlike their all-white police versions of GTS2, these Victorian fire-fighters were built with none of the SVD model's visual flash.
The entirely colour-matched bodykit and mouldings, the foglights, the white 16" alloy wheels... all left right there on the shelf at Nissan/SVD's Melbourne factory. Instead, an import R31 inter-cooler vent is cut right into the base GX front bumper for the oil cooler, and 15" steel wheels (interestingly what is actually the spare wheel for factory 15" alloy-wheeled cars) are used to sit over the larger SVD-vehicle's brakes... 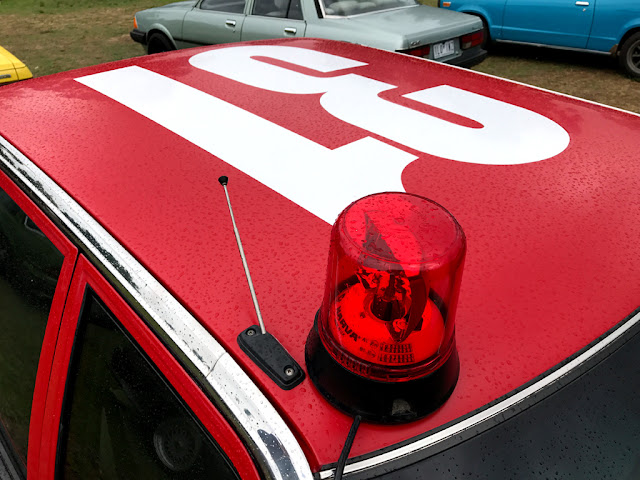 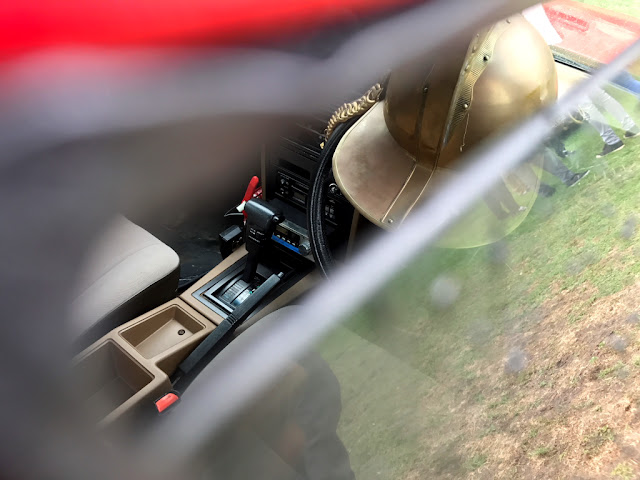 ...but a peek through the cracked driver's window (conveniently provided by the light's wiring!) shows us there's no Special Vehicle Division Momo wheel or GTS-embroidered Scheel seats here. Oh yeah, it's basic. Heavy on that brown GX cloth.. 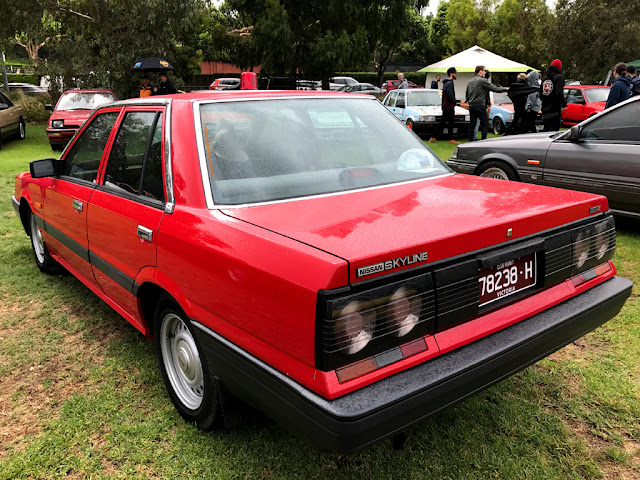 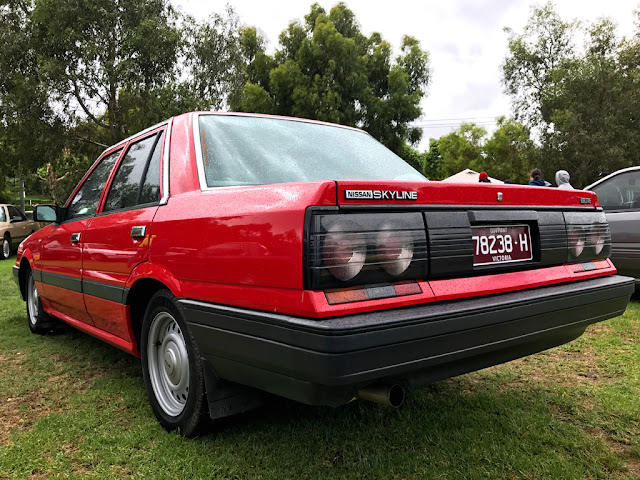 As I know I've said here at least once before; as someone with a mighty-delicate soft-spot for the ol' Melbourne-made R31 Nissan Skyline, a SVD GTS(2) is something I'd certainly love to own at some point.
Eventually.
Finger's crossed.
..and honestly, I know I'd be every bit as happy with the one above!