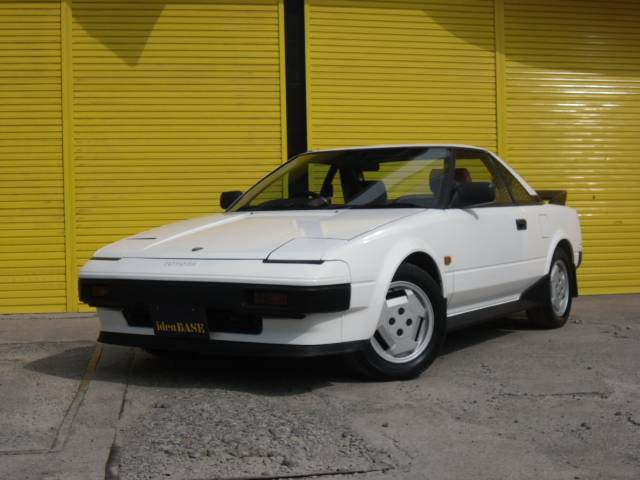 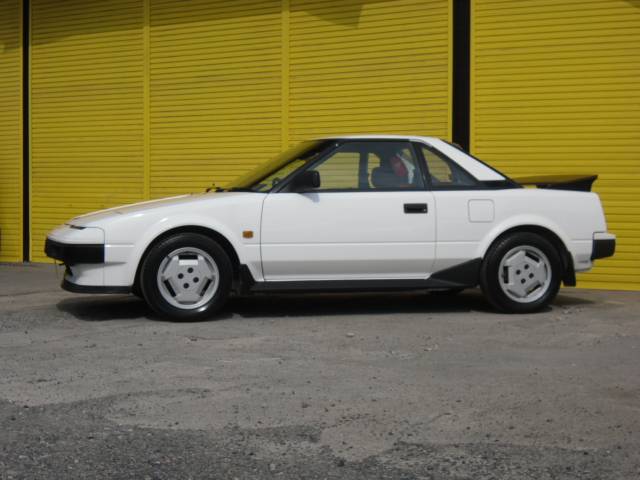 First year for the AW11, and the MR2 as a model line - which continued on for 22 years.
Being a top of the line 'G-Limited', the exterior gets the alloys, skirts, wing, and roof spoiler.

I particularly love the lack of side-protection bump-strips on this car. It makes them look so refreshingly neat. 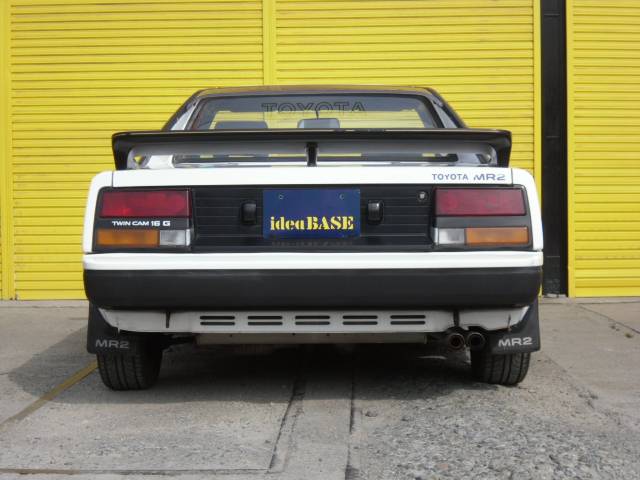 TWIN CAM 16 G.
The mudflaps were optional on the Japanese cars, but suit the aero well. 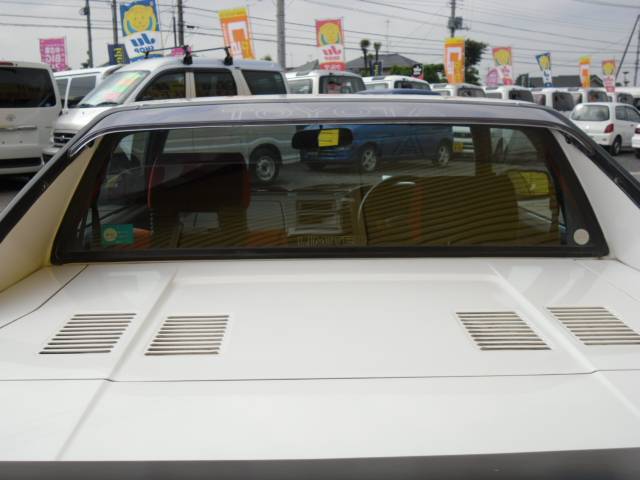 One of my favourite parts of the AW11. the large, flat, boot/engine area.
I love the flying-buttress pillars, and the louvers are nicely done in the sheetmetal engine-lid. 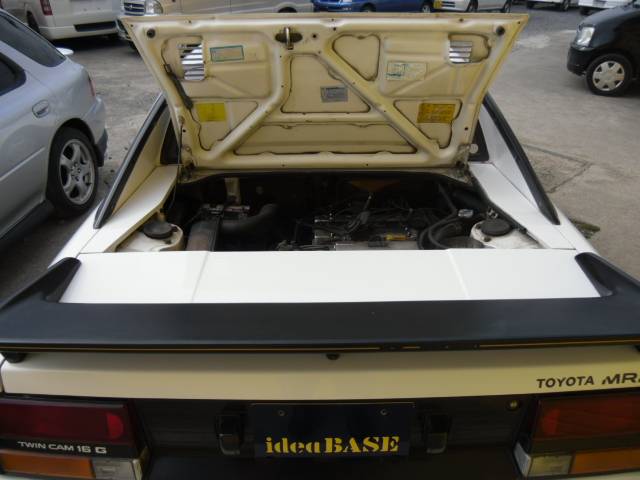 The first generation of 4AGE.
Blue+Black lettered 16valve unit of joy.
Until 1986, this was the top spec engine for the AW11 (which from then had the option of the 4AGZE Supercharger engine). 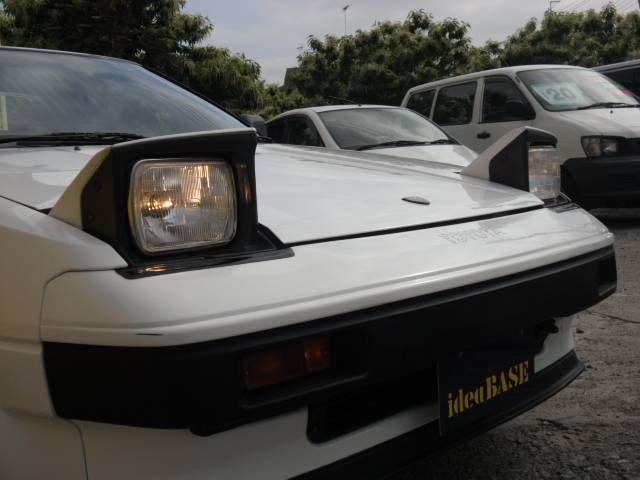 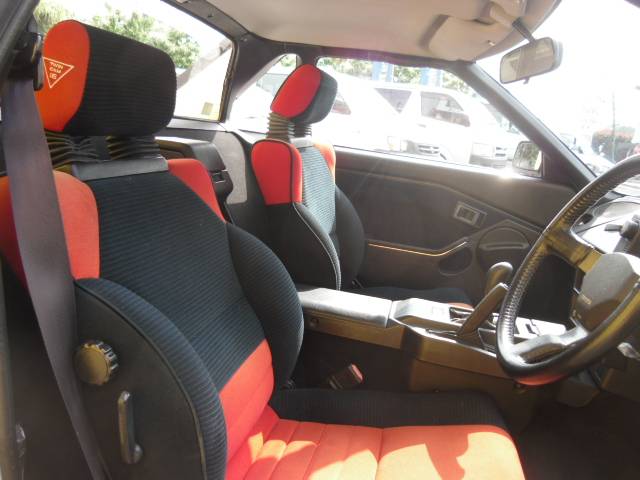 Neat Black-and-red cloth seats.
Being a G-Limited, it has the fully-adjustable seats, trimmed wheel, power windows, etc.
The TWINCAM 16 on the headrest is a cool touch.

Overall a solid buy; especially for a car that will be 29 this year. Time goes amazingly fast..