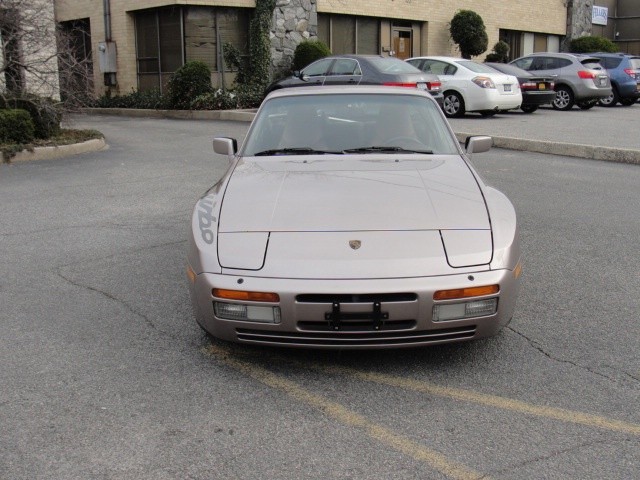 Well more like eight to ten, but pah to specifics..! 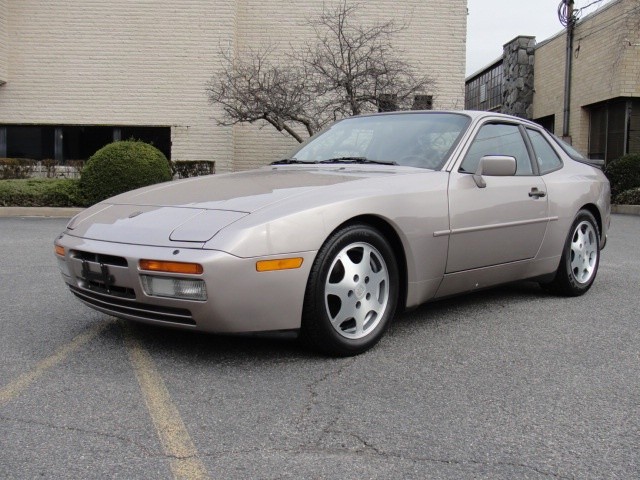 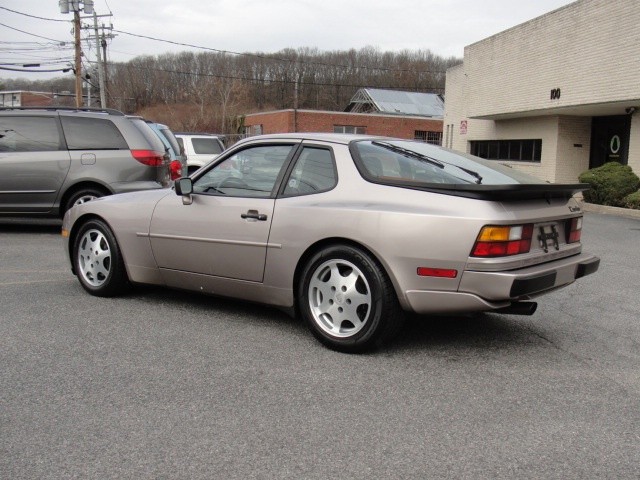 This late Turbo S car is awesome. Its a very different colour to the usual red/white/black, and looks extra special because of it.
The US-Market reflectors are a bit naff, but being a US car (for sale on ebay USA atm btw), thats just how it has to be. 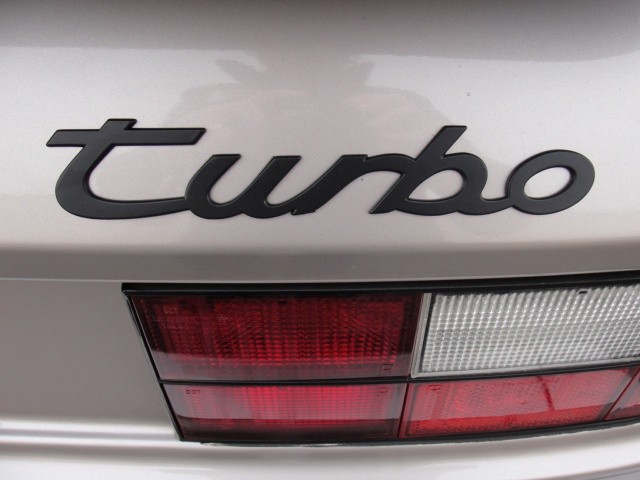 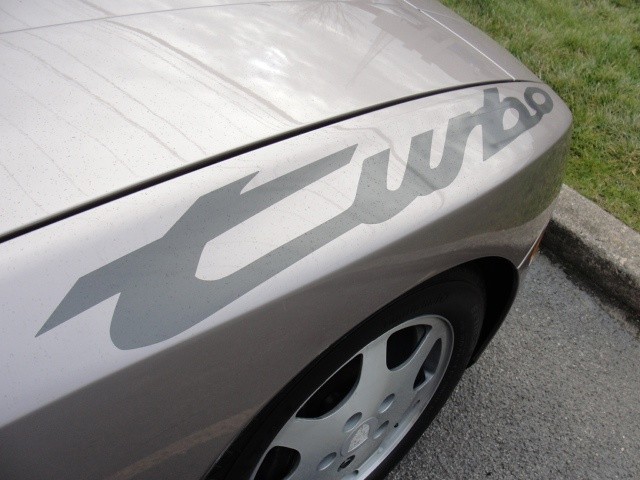 Always liked these. A good basic FR coupe/hatch, with large displacement 4cylinders.
Interestingly, it also seems to be where mazda got the 'inspiration' for the FC, S4/S5, second generation RX7. Both were also available in a similarly styled convertible too..

This particular car has a strangely awesome interior.. 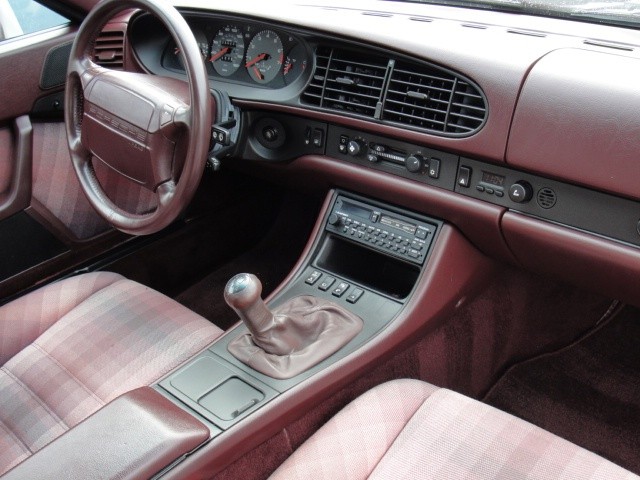 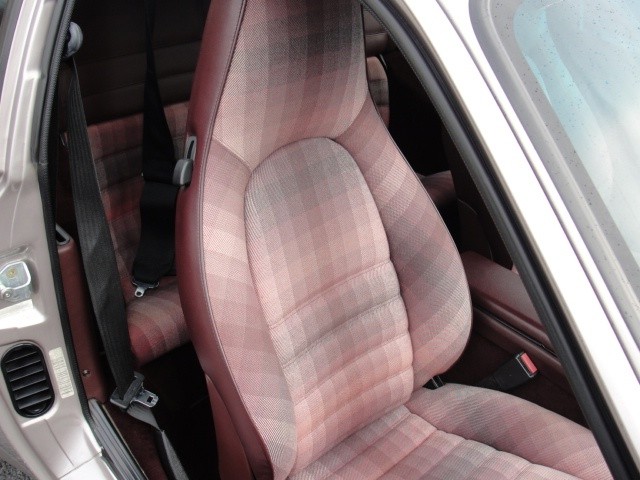 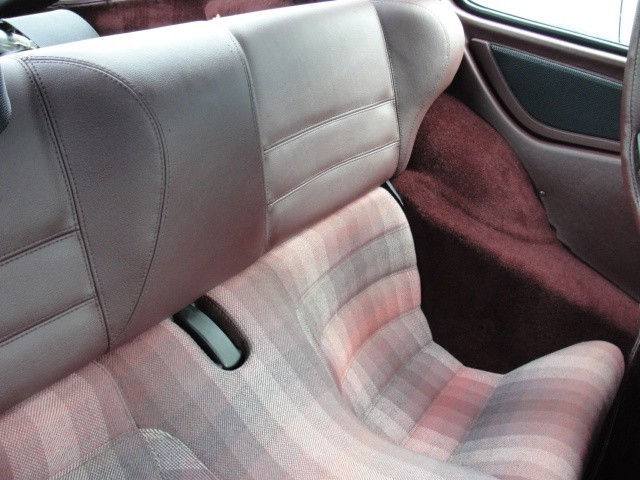 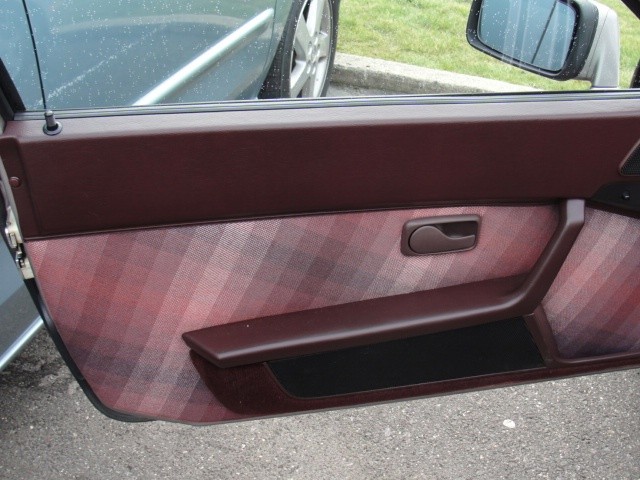 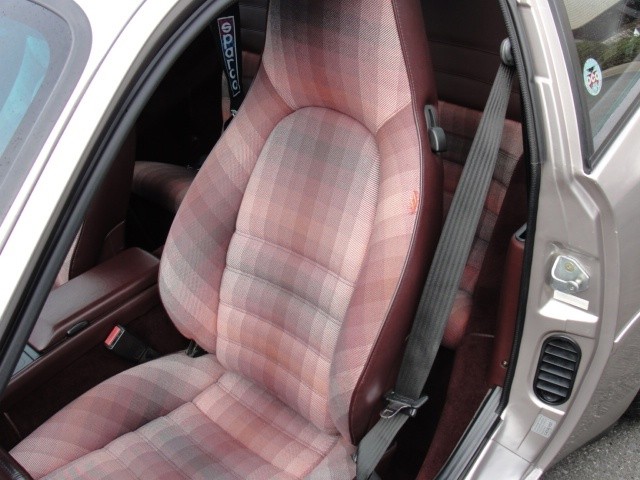 The Maroon/Burgandy cloth compliments the exterior colour perfectly, and the pattern on the cloth is just fkn brilliant.
Yay for Porsche for always having such great trim patterns available.

As you can see in the pics, this Turbo S car is a 5speed to boot, and original right down to the Blaupunkt headunit. Fkn fantastic.


Not Japanese, but an 80's classic nonetheless. sixteencandleslol.