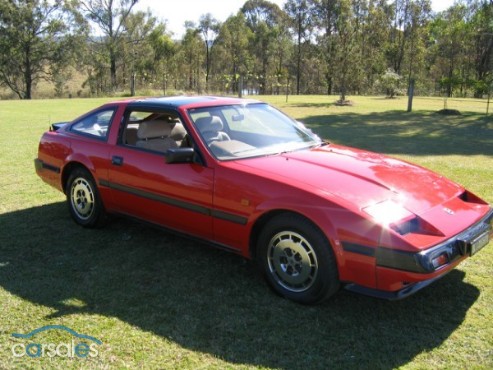 Never a fan of cars on grass photoshoots - Its not a damn lawnmower! 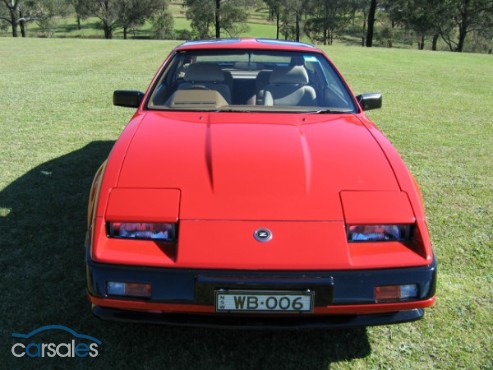 But, we'll make an exception here i reckon! 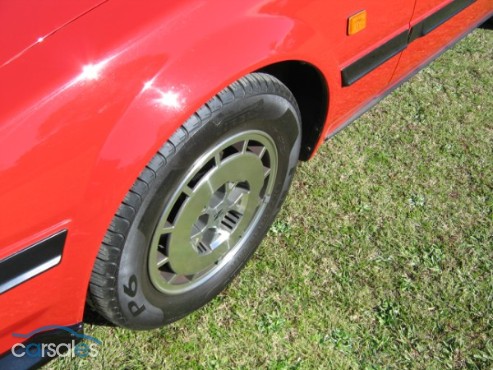 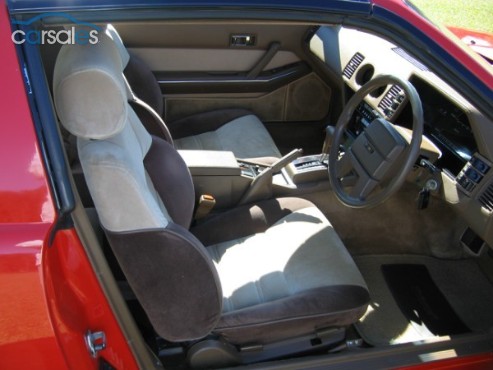 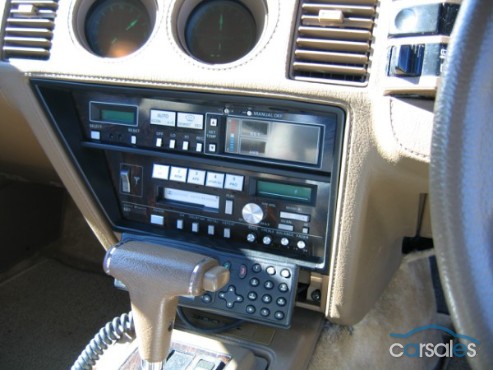 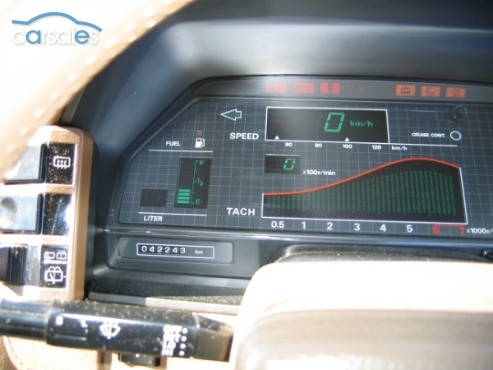 I'm not sure how I feel about the beige interior; but there's no argument about the condition. Its perfect.
Flash looking tape-deck and HVAC controls, electric aerial, digital dash... its deluxe in here! I love that gradually curving line over the horizontal 'Tach'. Having shamefully never actually owned an 80s car with a Digital dash, I'd be curious as to how responsive it actually was.
In saying that though; it could be terrible and I'd still love it..! 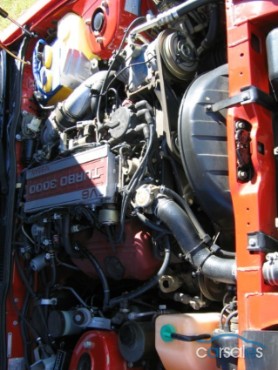 The 3litre V6 VG30ET. SOHC, EFI, and a single Garrett T3 Turbo. This would have produced somewhere between 150 and 170kw (200-230hp), which either way, was plenty to move <1400kg along.
While still somewhat complex in here; it still appears slightly more serviceable than the later Twin-turbo, Twin-Intercooled, VG30DETT in the Z32.