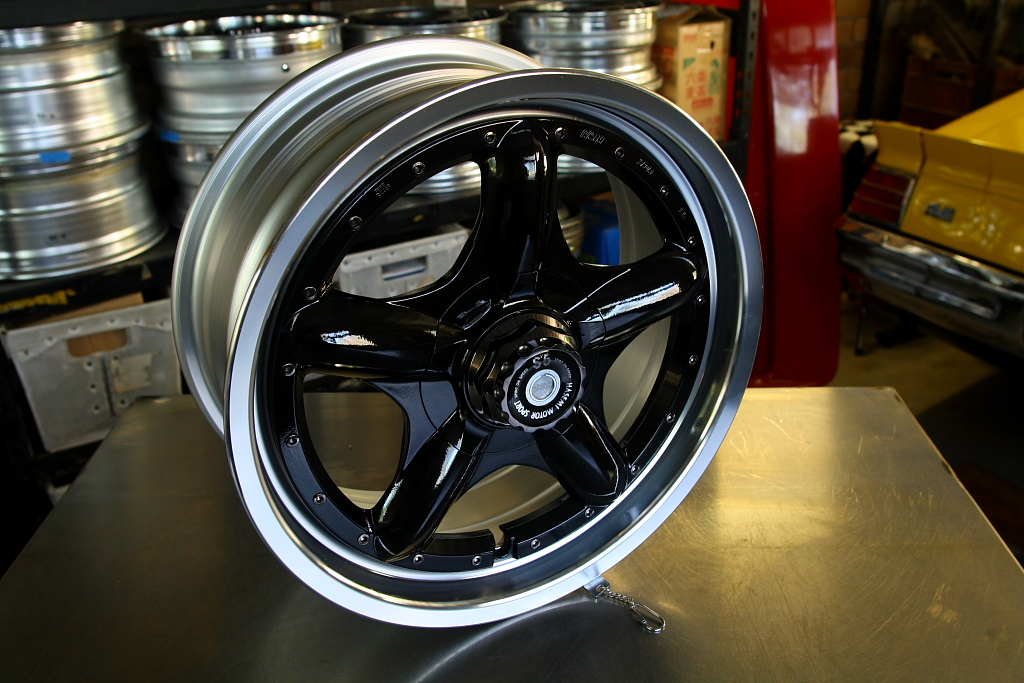 These are surprisingly much less popular than similar era SSR's, are comparatively common, and relatively affordable as a result..
..but with an introduction in the very tail end of the 80's placing it right in my favourite era of SSR, combined with the electron lock setup, quality detailing, and unique design.. well I'm definitely a fan!
This isn't the first or only set that I've had or still have, and I'm currently restoring a 15" 4x100 set in silver.. which I'll post a bit on later! 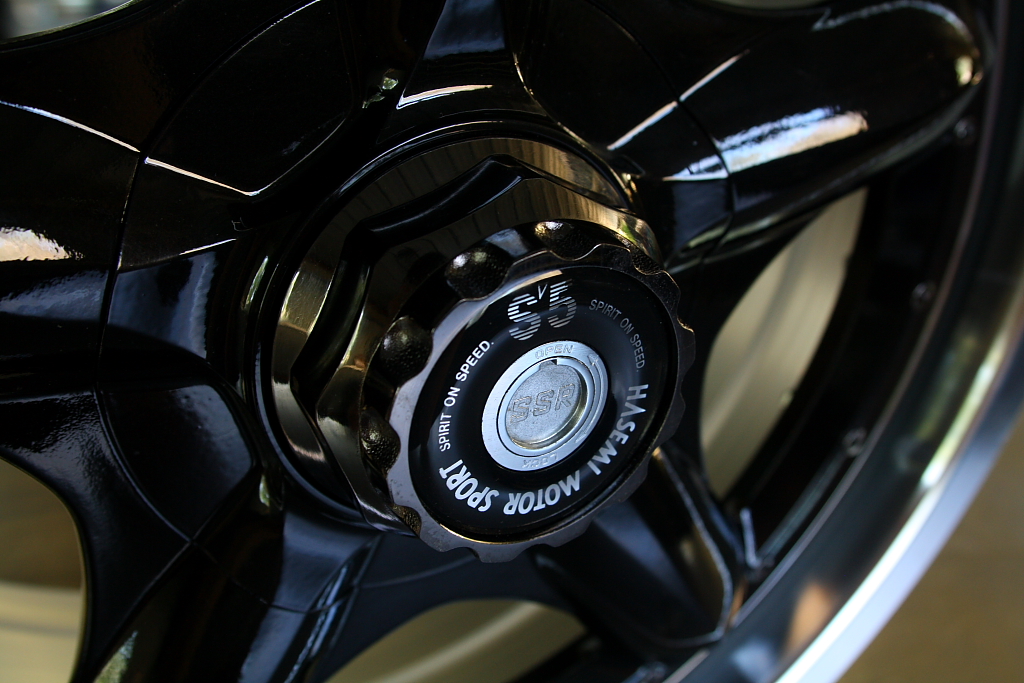 Detailed centre plate finishes a large amount of the spoke, with one of the fancier SSR electron cap bodies holding it in place.
This is the 'tall'/'FR' version of this cap body, one that is also shared with the SSR Bang-Vec models. 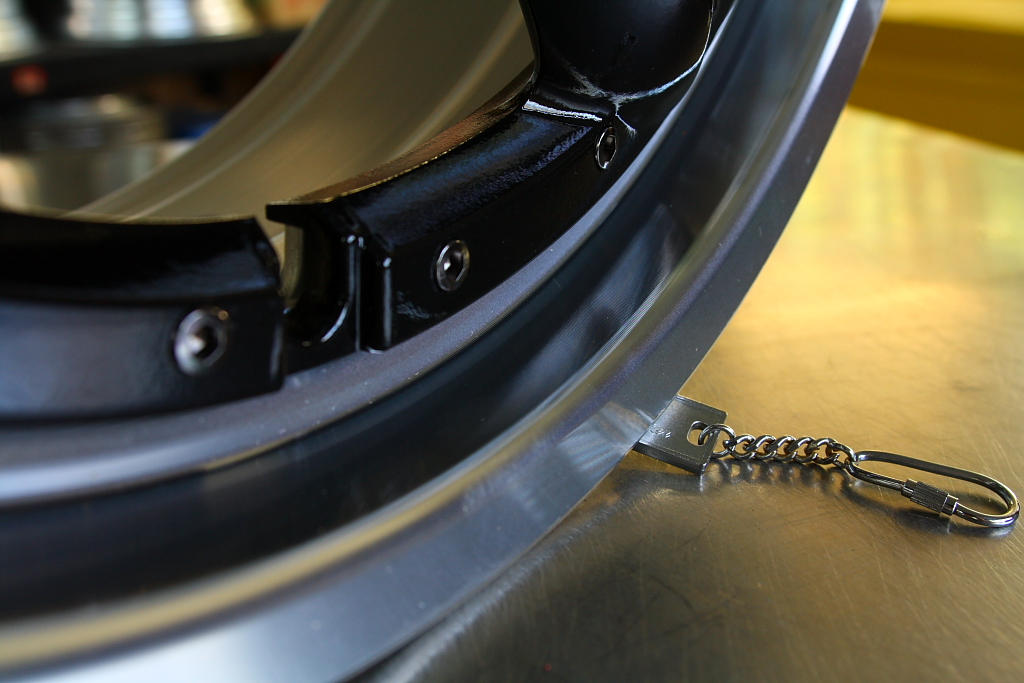 Interesting finish on the lip, which is given a rougly cut/turned appearance before being cleared as usual.
This style of lip and finish isn't common amongst this era of SSR, but I have seen it on at least the Star Magna before as well.

Just to go on further.. this also shows the reverse mounted face - a 15" full reverse face in a 16" barrel.
Since this wheel also supposedly came in a 14" size - something I've never actually seen - It would mean there is a face one size smaller than this, as well as another one size larger to be used in the 17" version of the wheel - the S'5R. 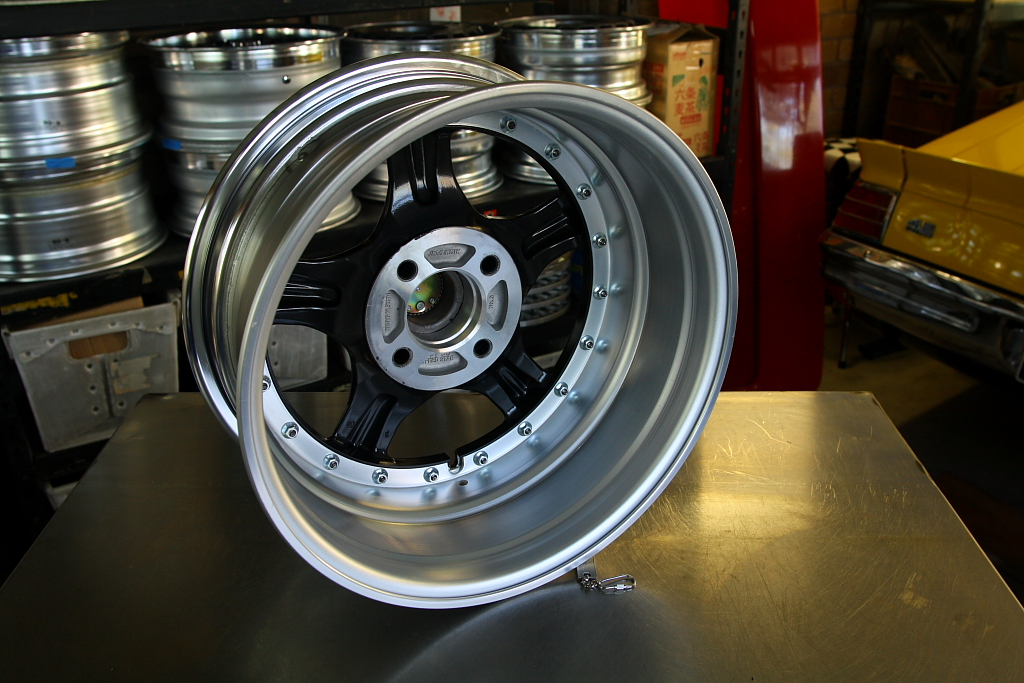 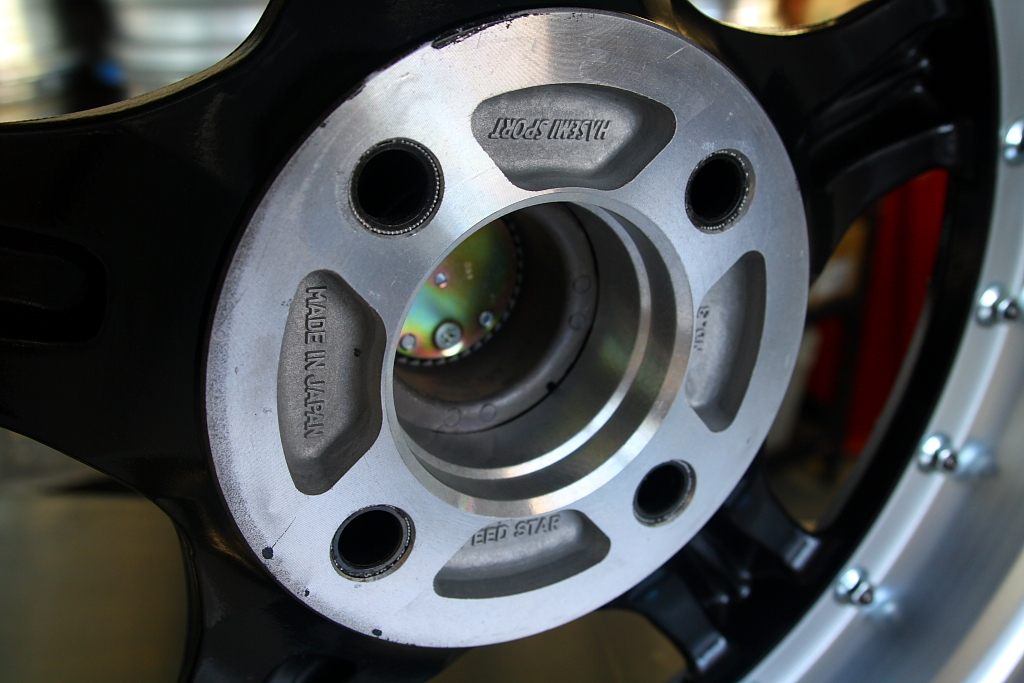 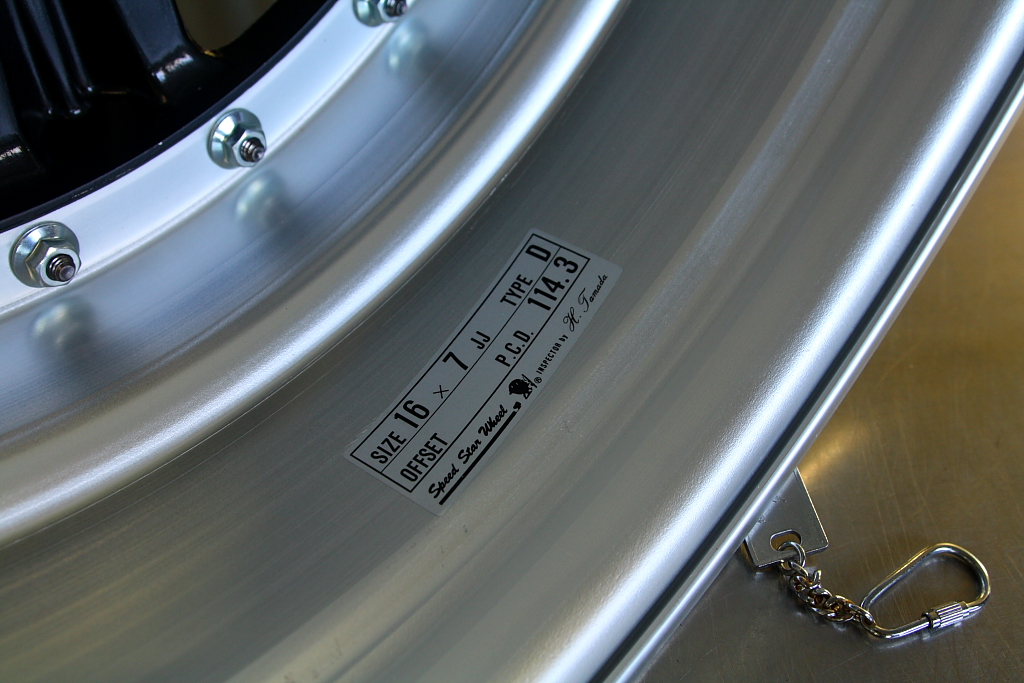 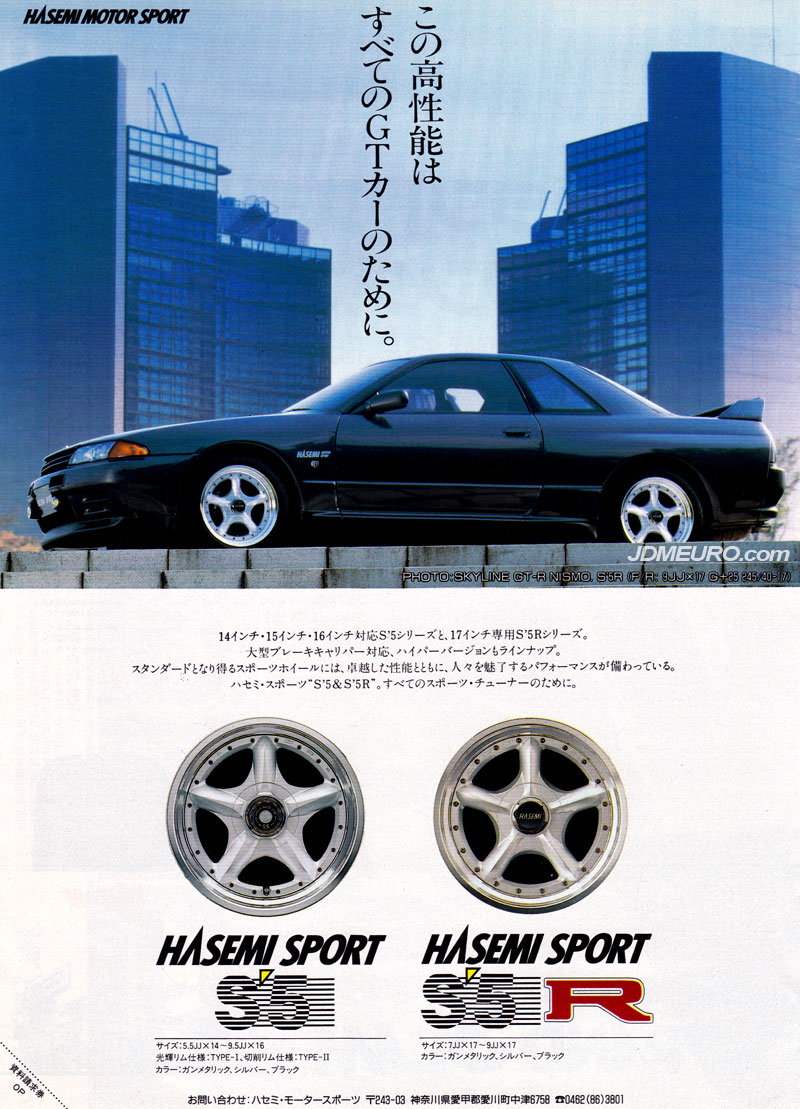 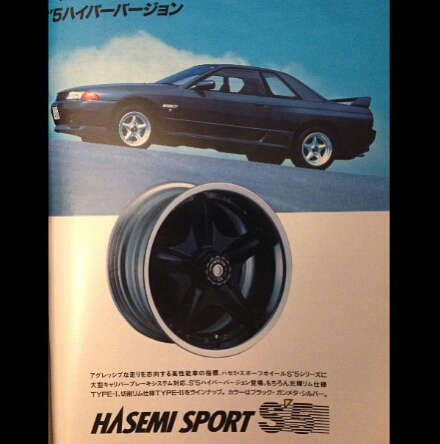 Two period ad's, showing the wheel looking epic on a Gunmetal BNR32 GT-R.
Interestingly to see the 17" S'5R version is shown without a locking cap.. 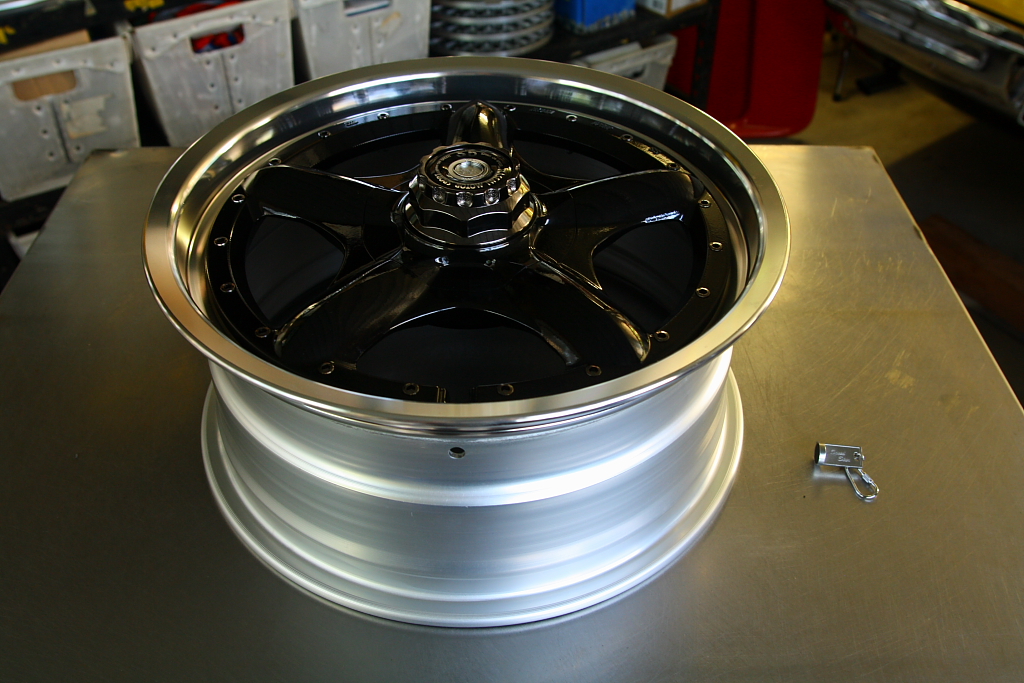 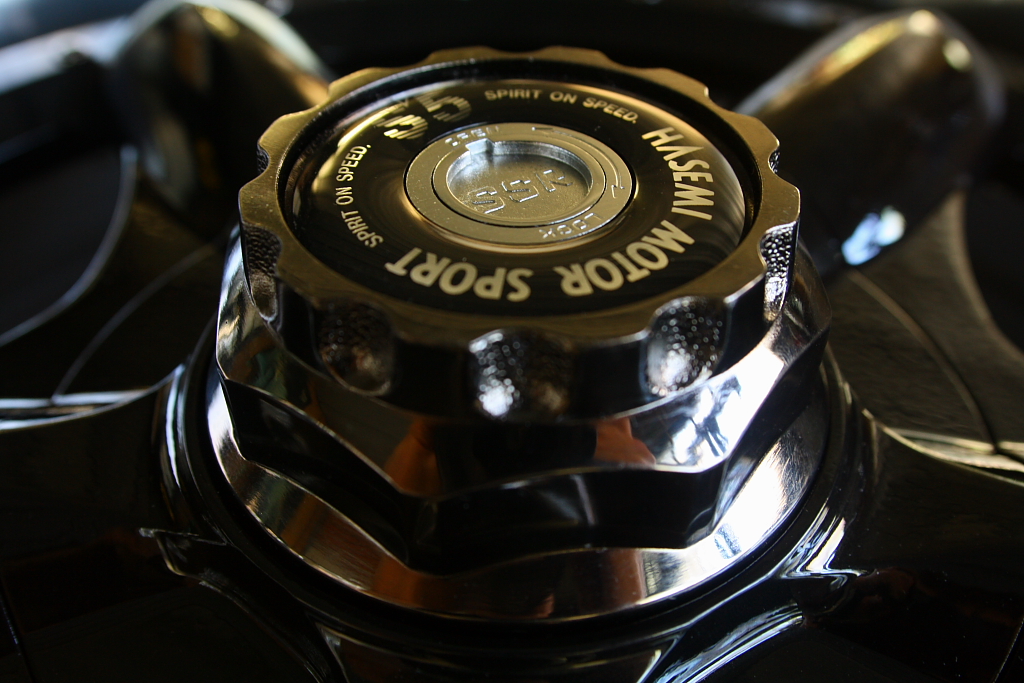 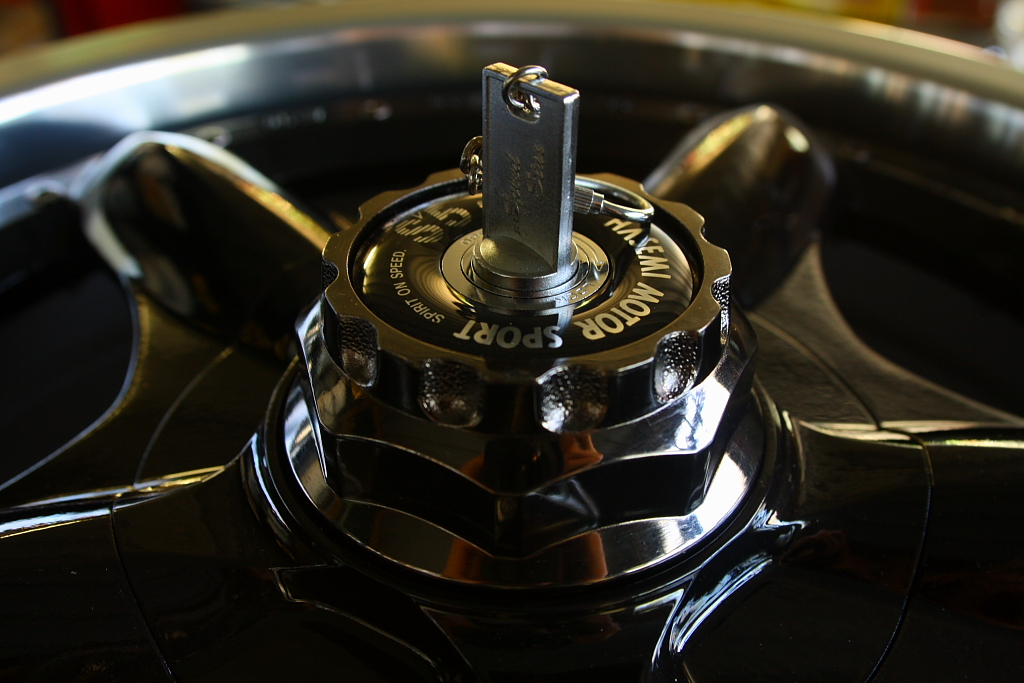