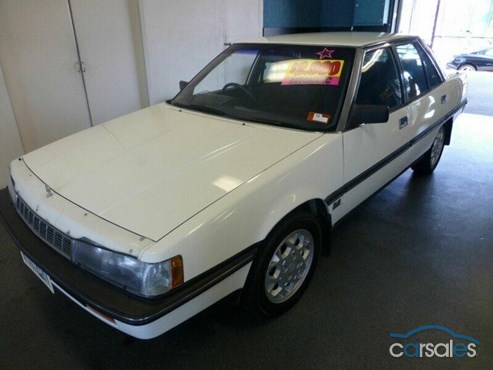 Not the largest/clearest pics to share; but its just too hard to find good examples of these. 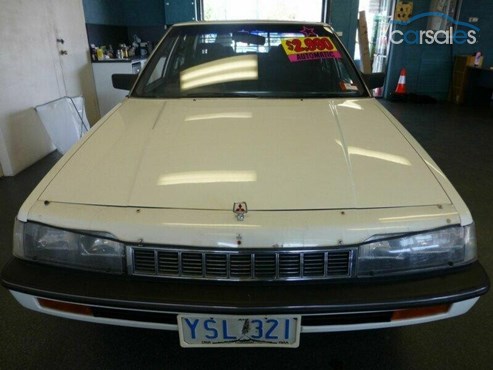 Its a 1988 TN Mitsubishi Magna Elite. Top-of-the-line for the first genration Magna's. 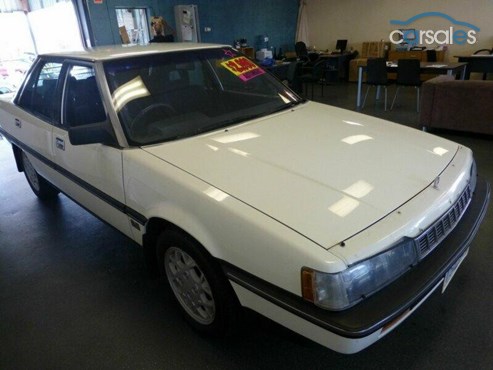 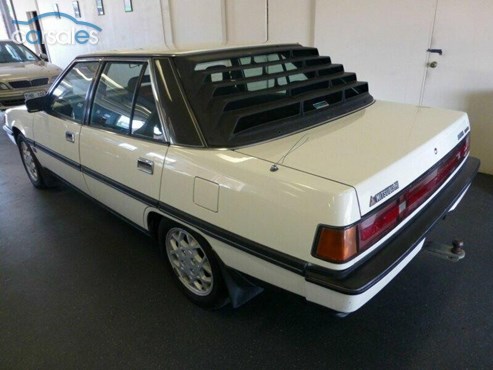 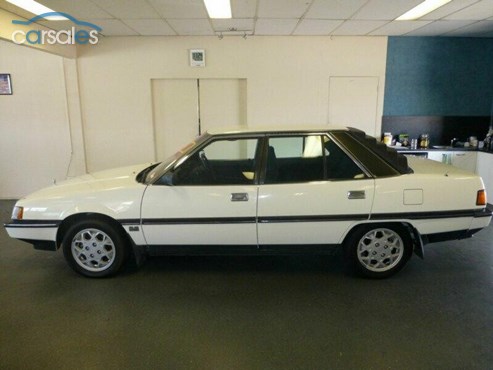 The side profile on these is actually pretty sweet. It looks so light on its feet.
I like the thin, blacked out, pillars; and the cut rear wheel arch. The classic 80's plastic louvre (usually aftermarket accessory) is amazingly still there. These dont like being removed..! 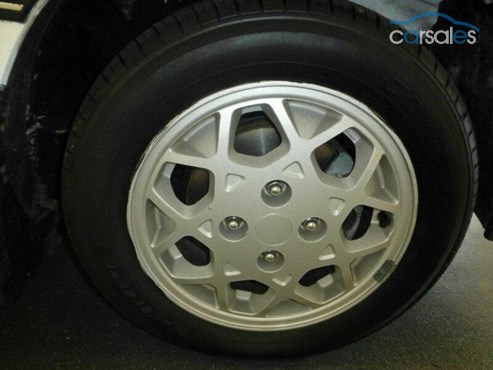 Ignoring the fact it looks like this particular wheel has attacked a kerb; the wheels look to be in great shape.
The style is very nice, and reminds me of the first-generation TX5 Turbo snowflake wheels.


Its a car that have well and truly hit rock-bottom here in Australia. They're been valueless for many years, and are sadly slowly disappearing from the roads and wreckers.
In the super-nugget range of cars, I always found them rather pretty; and cooler than the period Camry..!
The top spec model (Elite, like this one) is a wreckers-favourite for me. Its the interior that wins me over.. 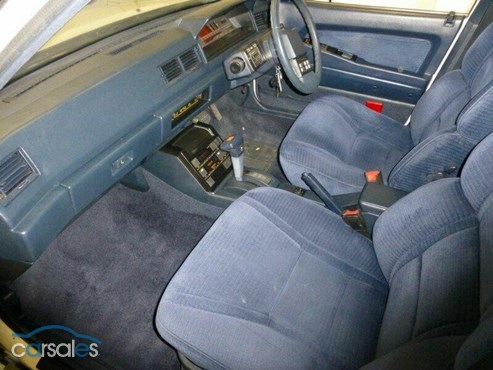 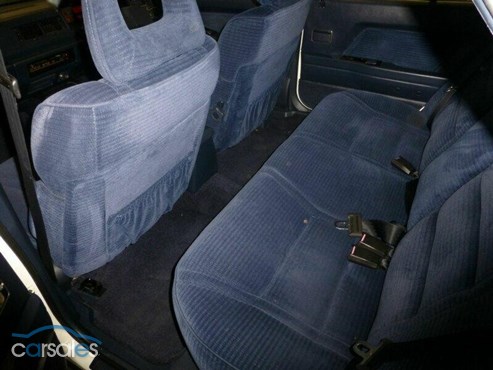 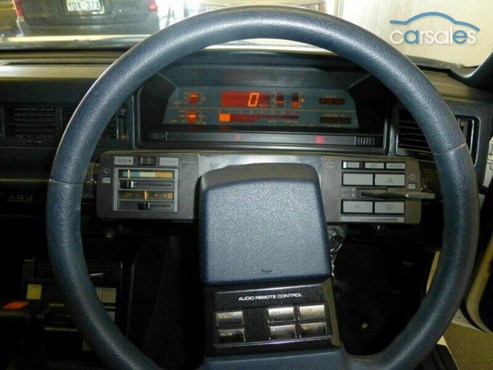 But this view right here is the highlight!
Digital dash, and a one-spoke wheel with audio controls. Thats cool right?
Its that unit just behind the wheel is what gets me. Its a pod of other common controls, all at your fingertips. It may be hard to see in that pic; but instead of the usual (as in, almost EVERY car) stalk indicator, it has a wide paddle pointing straight towards the back of the wheel.
Then there are rotary knobs on either end of that pod, for other functions.
Its damn quirky! 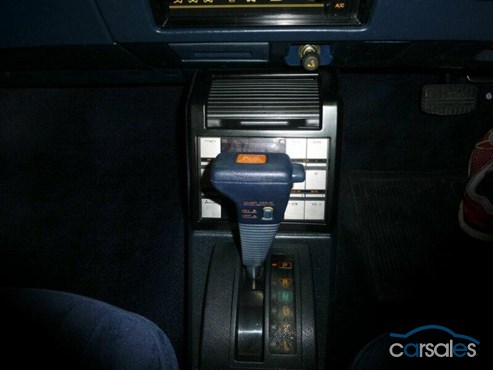 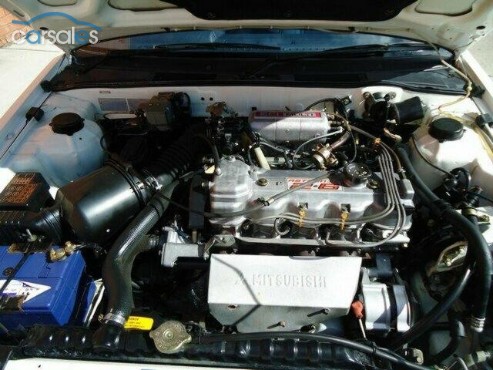 And what drives all these early Magna's - the 2.6 Astron four - Sending power through the front wheels.
This being an Elite is fuel injected.


While not perfect (not far off!), or particularly desirable; its just too good to ignore. Too original, too tidy.
This car is currently for sale at a dealer for a shameful $790. I really do hope someone buys it, and keeps it going with care.


Cool in its own odd way.