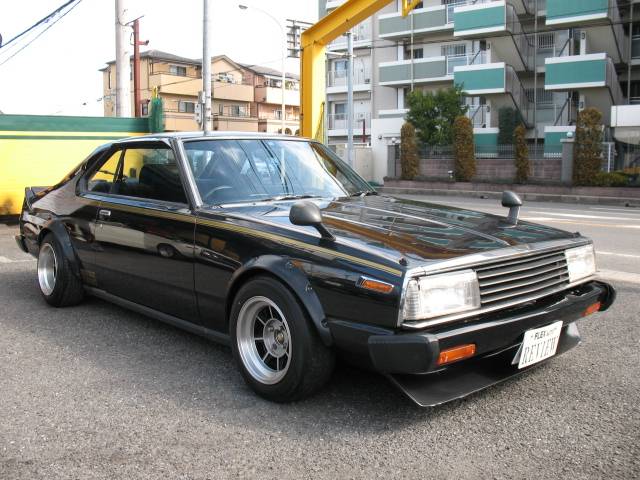 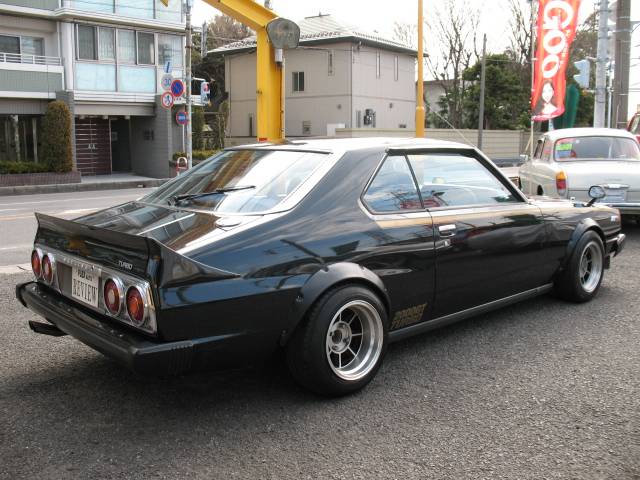 Probably not my pick of the Post-C10 Skylines (not that its bad!), but the colour, flares, and wheels, are helping make this one look pretty damn sharp. 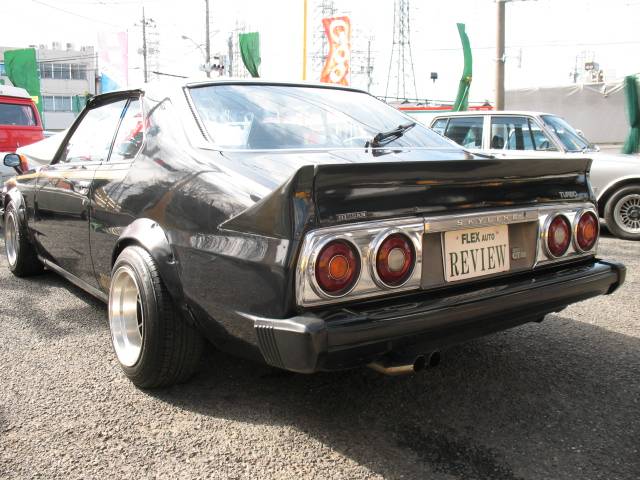 I love the multi-part spoiler too, even though it is much more American than Japanese. In fact, other than the classic round skyline tail-lights (looking great here in that polished panel btw), the car doesnt really scream Japanese. Seems like an odd mix of European and American styling.. 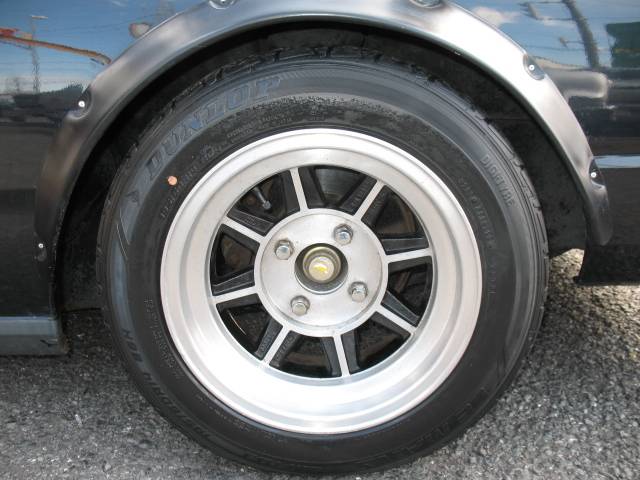 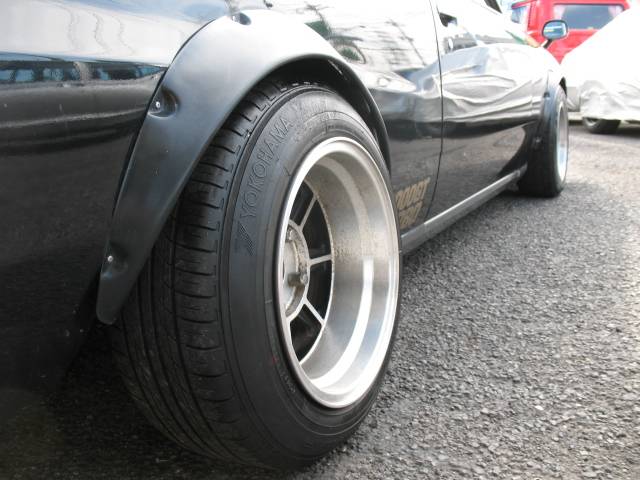 Love the classic Hayashi Streets.
This wheel has been in production for so long, it can easily pass as period-correct. 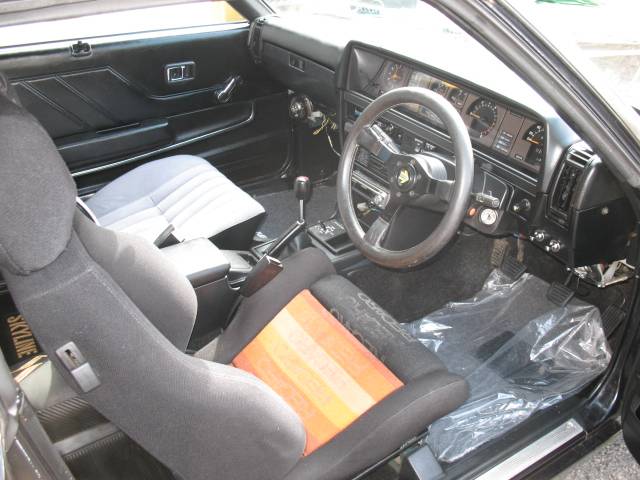 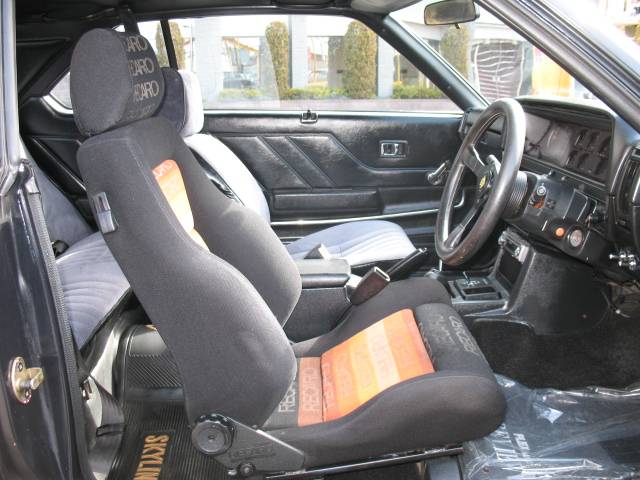 Momo C35 (?) and Gradient Recaro LS-C; have minimal wear, and are just perfect for this interior.
..While 1981 being the end of production, explains the very 70's feel of black vinyl everywhere.


Overall, about as cool as this generation skyline can be in my eyes. low, wide wheels, and aggressive spoilers. Not particularity 80's, but that's not going to stop me!