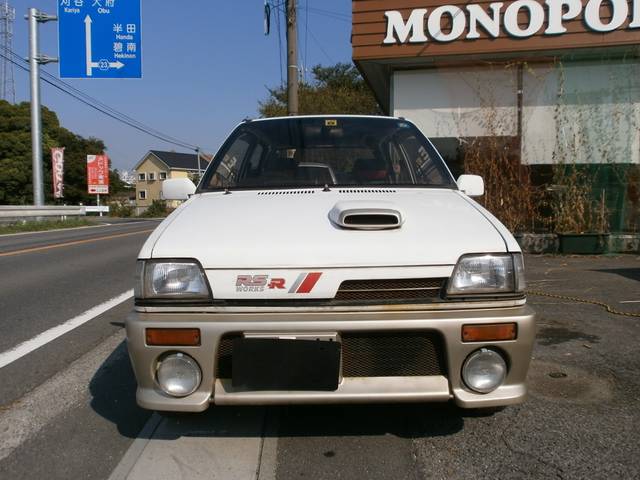 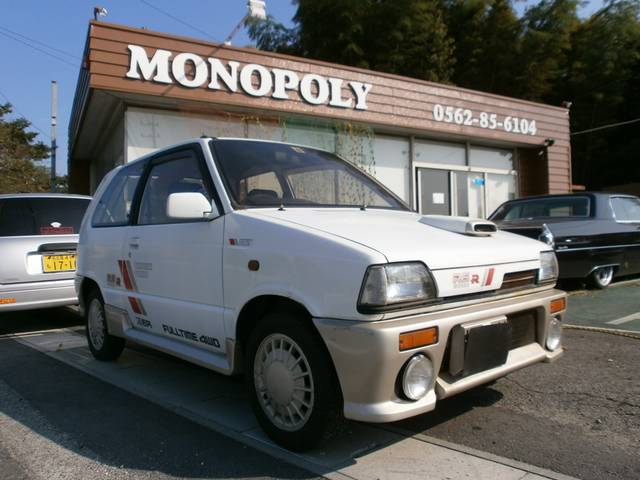 I prefer the (CA72) RS-X FWD-only version, because of the weight penalty the AWD gear adds to an otherwise hilariously light chassis. But its the over-the-top styling of these cars that I love the most.. 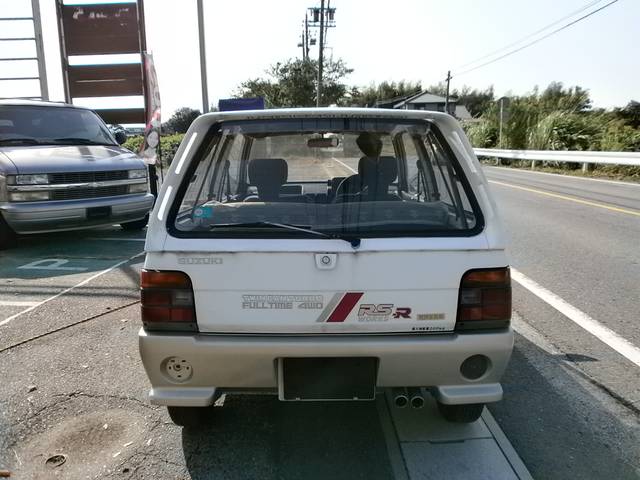 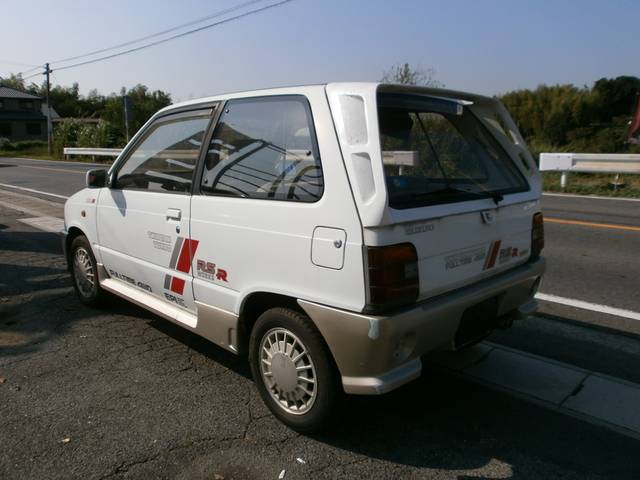 While a little rough around the edges, this car appears to be very original. That's half the battle with 25+ year old cars.. and you can still get an idea of how it would have been when new. 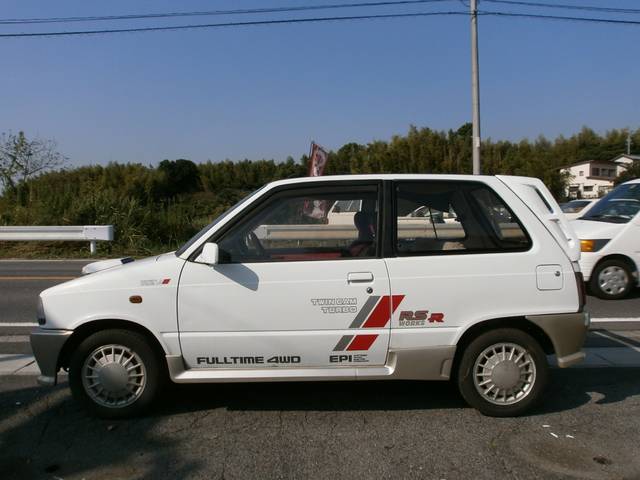 ..Including on this particular car, the phenominal decal work!
love it. lovelove it.
This one has the full decal set that the car I last posted didnt have. I'm going to have to assume the difference is a production-year thing. Maybe only the '87 (first year of the 'works' model) cars had this large decal set?
Among the scrambled information along the side of the car - 'FULLTIME 4WD', 'TWINCAM TURBO', etc; are the small ones on the front wings/guards, which read:
'This model was developed through the teamwork of enthusiastic Suzuki engineers. It's certainly worthy of the name "WORKS"' 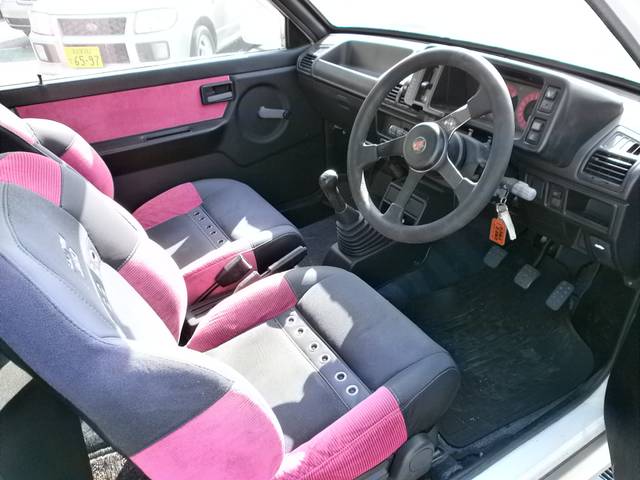 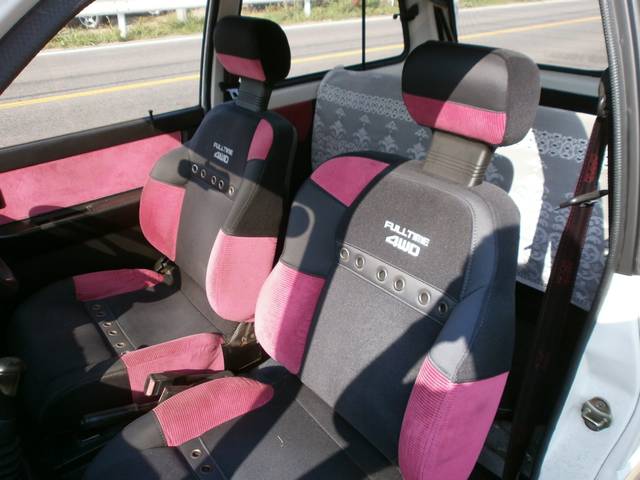 Also unlike in the last one I posted, is the much louder black/PINK interior in place of the blue/grey. Fairly wild stuff for a factory car..
The fantastic RS WORKS labelled seatbelts are here too, as is the 12,000rpm tacho. Nice.

The rest is very much the same as the last one I posted, including the same fiery turbocharged+intercooled Twincam 3-cylinder.
Overall, again, a solid original car.

Like I said; I'd be wanting exactly this colour/trim/etc combination in RS-X form, but you wouldn't turn down a nice one of either! I just love these..